With the full spectrum of Acura’s DNA applied, added power, added feature content, new safety systems, and a glorious new dual-clutch transmission, the 2016 Acura ILX is a generously loaded premium sedan that comes in under $30,000. Shoppers after their first luxury sports sedan, who don’t want to spend a small fortune on a car and another small fortune to add the features they like, will find the added value works towards a compelling offering.

What is a 2016 Acura ILX A-SPEC?
The 2016 Acura ILX A-SPEC is the top-dog version of Acura’s entry-level ride, packing added feature content inside and some cosmetic upgrades outside to help set it apart from standard models. With an eye for sporty flare, it combines all ILX feature content offerings with athletic add-ons like a full body kit, up-sized wheels, metal pedals, and more.

Driving the 2016 Acura ILX A-SPEC
The ILX A-SPEC rides sporty first, luxury second, with the body tautly sprung closely to the big wheels and an athletic stiffness demonstrated with a touch of softness around the edges. Shoppers who enjoy a suspension calibrated for direct and precise responses and confident high-speed browsing of their favorite back-road without ruining ride quality on a long highway trip or around town, will find this setup to be nicely dialed in.

Brakes are calibrated nicely, too -- not overly sensitive or super sporty. They engage hard and fast from even a light touch on the pedal, adding confidence and getting the ILX stationary in a serious hurry when called upon.
Steering is quick and light -- and though it’s not huge on feel or feedback, the fast ratio and minimal effort required at the wheel contribute to a playful feeling when drivers push it a little.

For me, the ILX’s big appeal is the new powetrain. Most competitors have gone to turbocharging, though the ILX stays true to Acura’s roots, generating power instead from an honest-to-goodness, hard-working, high-revving 4-cylinder VTEC engine that loves to spin fast.

Redline is 7,000 revs, and every one of those is used to make enthusiasts smile when called upon. In typical VTEC engine fashion, power builds and piles on as the revs rise, and a peaky and thrilling power curve with a huge sense of rising action is apparent as max revs approach, complete with the elevated sound effects as the VTEC power cam kicks in. Woohoo!

The old-school mechanical snarl is controlled with millisecond precision via the paddle-shift dual-clutch transmission, which demonstrates perfectly matched, lightning-fast shifts every time all with absolutely no interruption to the pulling power during change-ups. Plus, since this novel DCT uses a torque converter, it’s as smooth and seamless as a regular automatic in stop-and-go traffic.

Other driving-related notes include excellent performance from the LED headlights, and very good fuel mileage, with the tester achieving a measured-by-hand average of 8.2L/100km on my watch.

Inside and Out of the 2016 Acura ILX A-SPEC
For 2016, a boatload of newly infused signature Acura touches are included as standard to pack the ILX full of those techy bits and styling touches that lately make an Acura an Acura.

Advanced hazard detection and auto-braking systems are all included as standard, as are Acura’s one-of-a-kind LED cluster headlamps, the latest in connected-car tech via the Acuralink system, and dual screens occupying the vertical centre of the dash. The on-board atmosphere puts the technology front and centre, with dark and metallic colours and bright accents giving it a youthfully premium and luxurious look. Steering wheel push-button and voice-activated access to numerous functions, as well as “set it and forget it” operation of the lights, climate control and wipers, help round out the experience.

Plentiful room for at-hand items is on offer alongside numerous recharging points and covered storage cubbies. The right materials are generally found in all of the right places, and front-seat entry and exit is easy, with memory seats working for easy access to the perfect driving position. Rear seats are comfy once settled into, and two occupants of about 5’11 can sit behind one another with little issue -- though the rear roofline shape and sunroof provisions cut into headroom and complicate rear-seat entry and exit thanks to the short rear door aperture. The trunk is deep, lengthy, and has a generous opening for larger items.

Comparing the 2016 Acura ILX A-SPEC
The fully loaded 2016 Acura ILX A-SPEC tester, wearing its sporty body kit and packed with all of the bells and whistles, comes in just a tick under $35,000 -- right smack at the entry price of a Mercedes CLA 250, and about $1,000 cheaper than a base model BMW 3 Series. You can bet that’s on purpose. 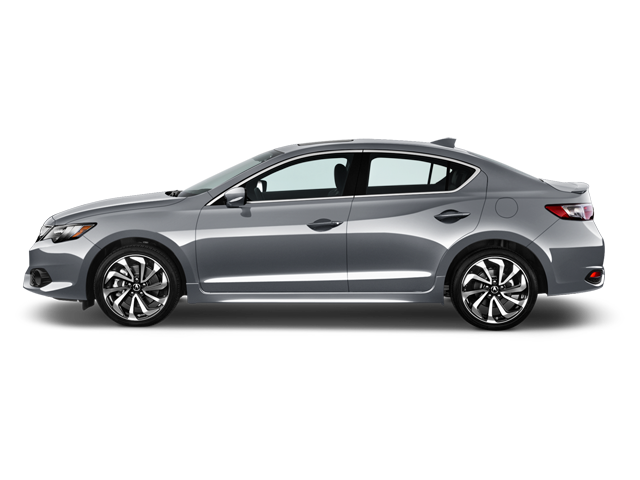 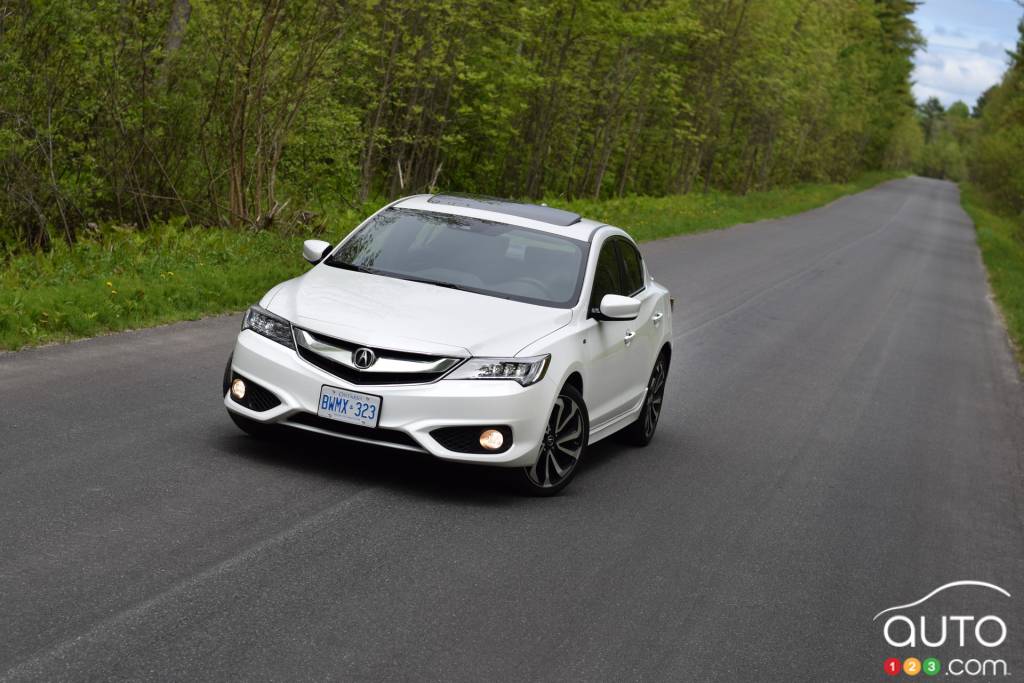 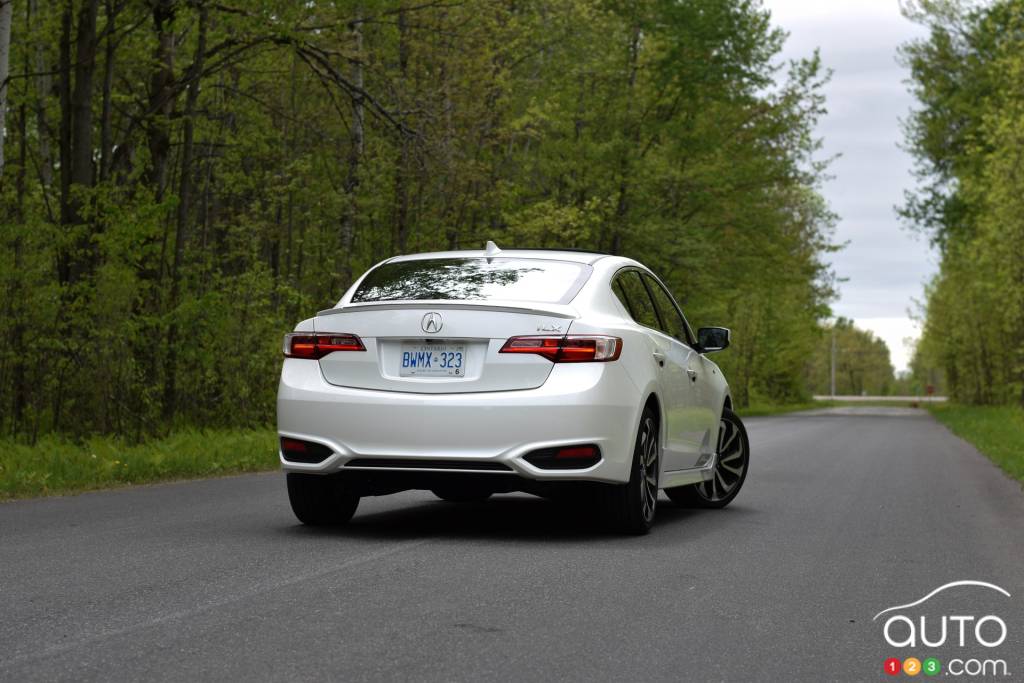 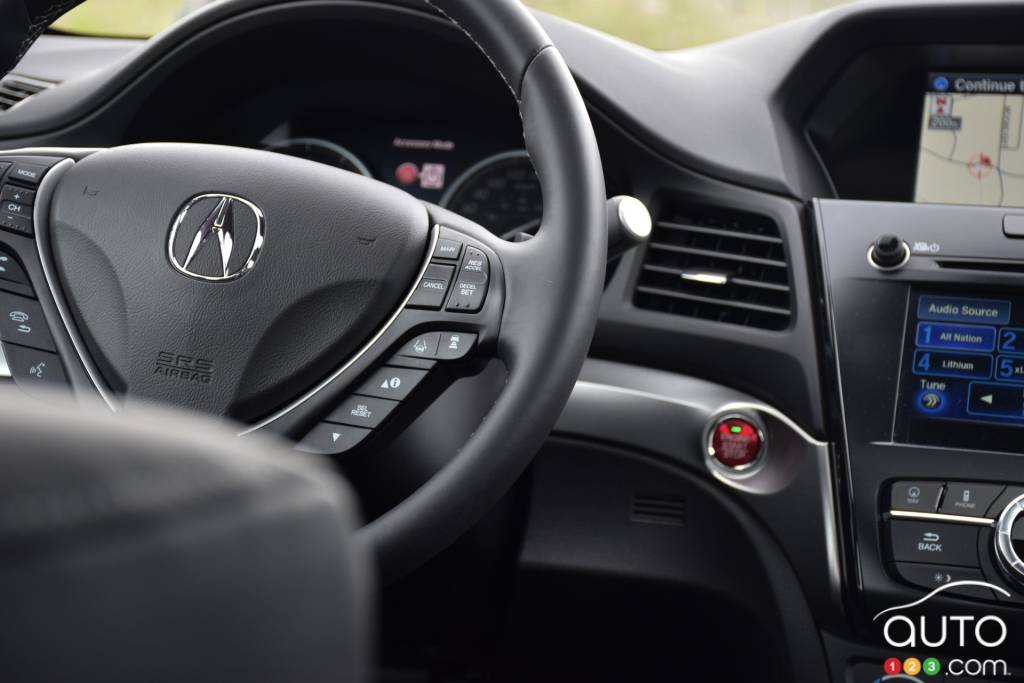 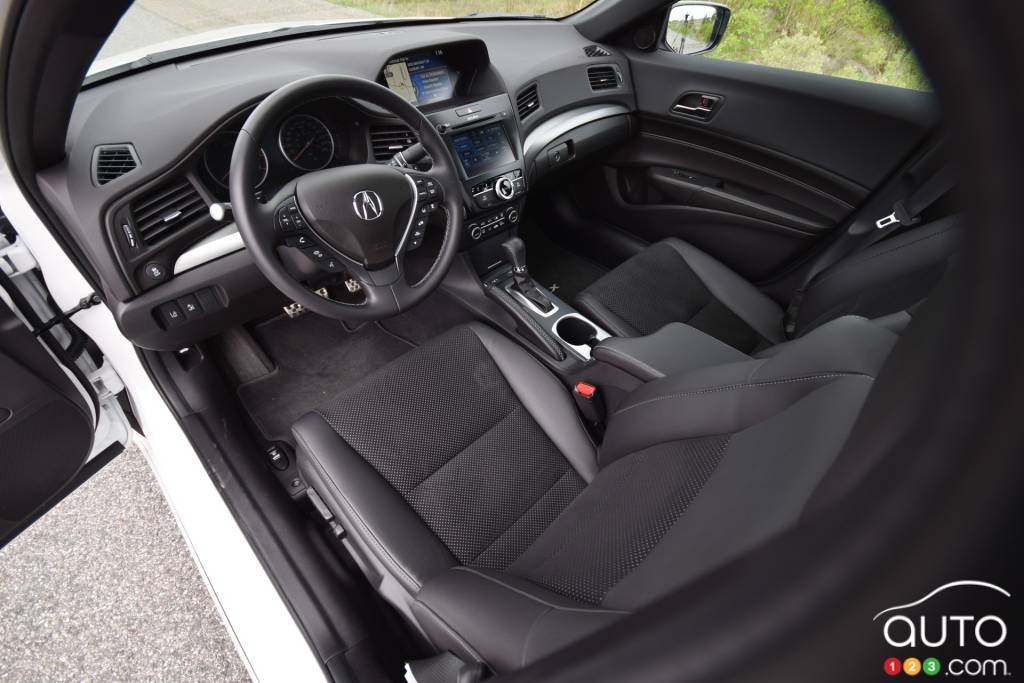 Acura has released details of the changes being made to the ILX for 2019, ahead of the model’s market launch in October. The entry-level luxury sedan is gett...