There are really only two reasons anyone buys a pickup: because they need one, or because they want one. The challenge for truck builders like Chevrolet with its full-size Silverado 1500 is to put together a lineup of models that appeals to customers at both ends of the spectrum, all while keeping prices attractive enough that there's less temptation to check out the Ford and Ram showrooms as a possible alternative.

The 2016 Chevy Silverado 1500 might look a little snazzier than it did the year before, but the engineers at General Motors have elected to stay the course when it comes to the meat and potatoes of what makes this pickup so popular. Don't be swayed by the Silverado 1500's lack of turbo or diesel engine options: There's a lot of truck to be had here, and more than enough capability to chart a course from home to the job site and back while sweeping past the hype machine that surrounds any pickup purchase.

Direct-injected power
The Ford F-150's EcoBoost technology might get all the headlines, but in real-world driving the 2016 Chevy Silverado 1500's trio of direct-injected engines often match or even best their forced-induction rivals. It certainly helps that each of the Silverado's engines can run on half its cylinder count while cruising at a steady speed to reduce fuel consumption that much further.

Starting at the base of the lineup, the 4.3L V6 churns out 285 horsepower and 305 lb-ft of torque while returning an honest 11.9L/100km average, a number that climbs to a mere 12.7L/100km when stepping up to the 355 horsepower and 383 lb-ft of torque offered by the available 5.3L V8. Don't expect the entry-level EcoBoost to do much better than that, and if fuel economy is your number one concern in a large truck, then you need to be shopping for a diesel-powered Ram 1500 instead.

Do you care less about performance at the pump than maximizing utility when fully laden with a trailer and cargo? Do you simply want to dust off whoever's sitting in the lane next to you at a red light? In either case, the Silverado's top-line 6.2L V8 makes an appealing upgrade, what with its 420 horses and 460 lb-ft of twist. It's also sports sedan-quick, judging from its ability to leap to 100 km/h from a standing start in just 5.9 seconds. This is a startling number for such a large, heavy vehicle.

Four-wheel drive is of course available with all three Silverado 1500 powertrains. If you’re looking for genuine off-road capability, you'll find it with the Z71 package, which adds beefier chassis components, Rancho shocks, and additional protection for the truck's undercarriage. Transmission choices include a 6-speed automatic for the V6 and most 5.3L V8 editions of the truck, as well as an 8-speed autobox appearing on high-trim V8 models (standard with the 6.2L mill).

Big on the inside, too
A vehicle as gargantuan as the 2016 Chevy Silverado 1500 had better over-deliver when it comes to practicality, and this is definitely the case for the 4-door Crew Cab model that I drove. With second-row legroom that would shame a BMW 7 Series or Mercedes-Benz S-Class, the Silverado's enormous cabin also doubles as a storage locker thanks to an easy-folding rear bench that frees up substantial room even for taller gear. Combine that versatility with the pickup's three available cargo bed lengths (up to 8’0”) and a towing capacity of close to 5,500 kg, and it's clear that the Silverado 1500 has stayed competitive with its equally humongous opponents.

It's a little like driving around in your living room…if your living room was slathered in leather like the Silverado's High Country or LTZ trim levels are—and if you also happened to be able to tow your house with your house. The cabin is a pleasant place to spend some time, and GM has really stepped up by offering 4G LTE Wi-Fi Internet in each of its vehicles, along with the easy-to-use MyLink infotainment system (now supporting Apple CarPlay and Android Auto) and a host of active safety gear (including the vibrating Safety Alert Seat, which offers quick and easy rumbles whenever danger is detected at the truck's periphery).

Still, if you're looking for the ultimate in luxury, the Silverado remains a step or two behind its GMC Sierra 1500 Denali sibling, and not quite at the level of Ford or Ram when it comes to overall interior refinement.

Hard to go wrong
The 2016 Chevy Silverado 1500 proves that it's quite difficult to make a bad choice when shopping for a pickup. With revised sheet metal and lighting keeping up appearances for the current model year, three effective powertrains on the order slip, and class-competitive practicality across the board, the Silverado is well-suited to be pressed into everyday duty on the chain gang or handle family commuting with room to spare.

It might not be the most affordable truck money can buy, nor can it claim the title of the classiest ride at the rodeo, but everything in between is certainly impressive—and with so many people clamouring to get in on the full-size pickup game, that's right where Chevrolet wants to be. 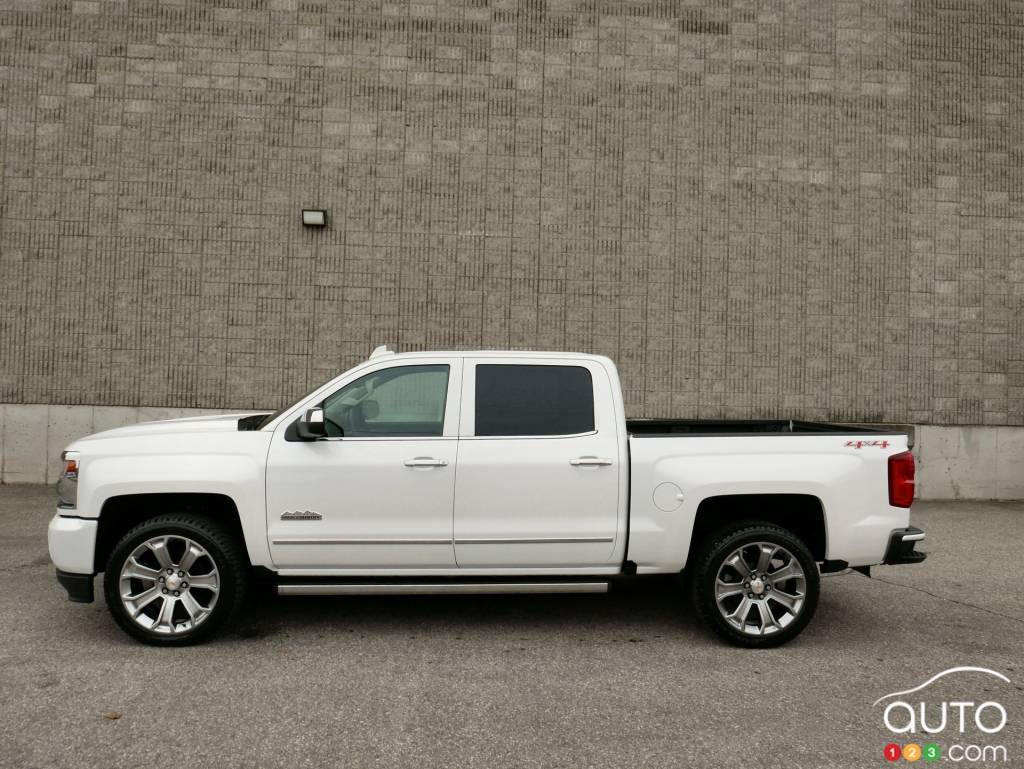 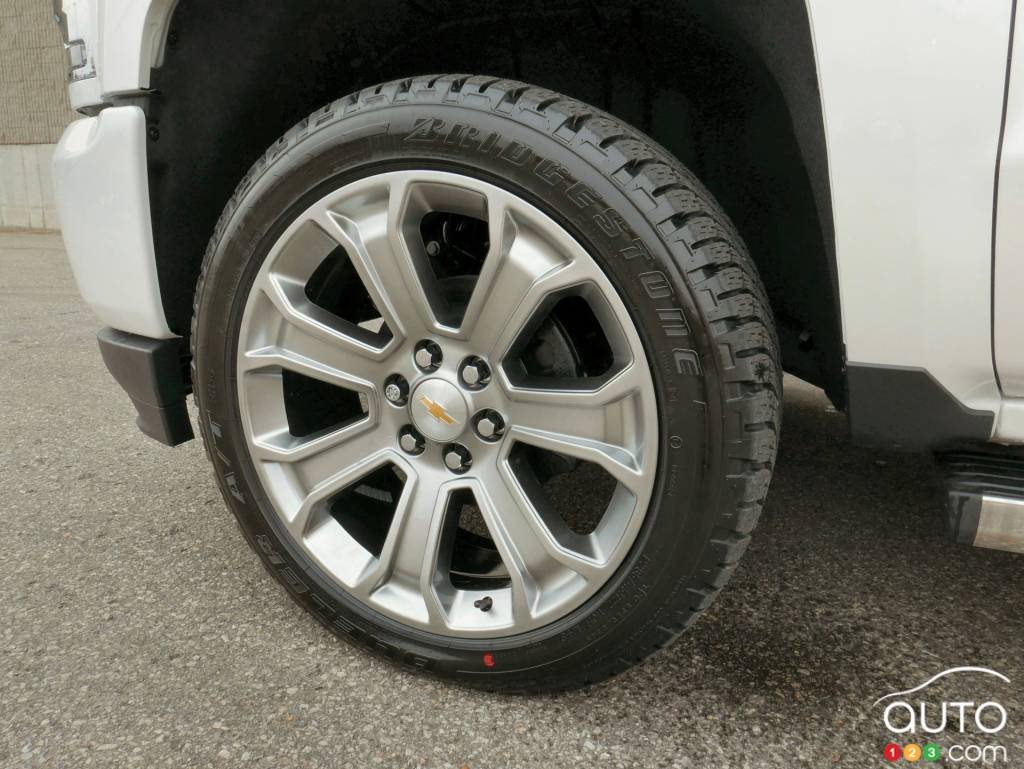 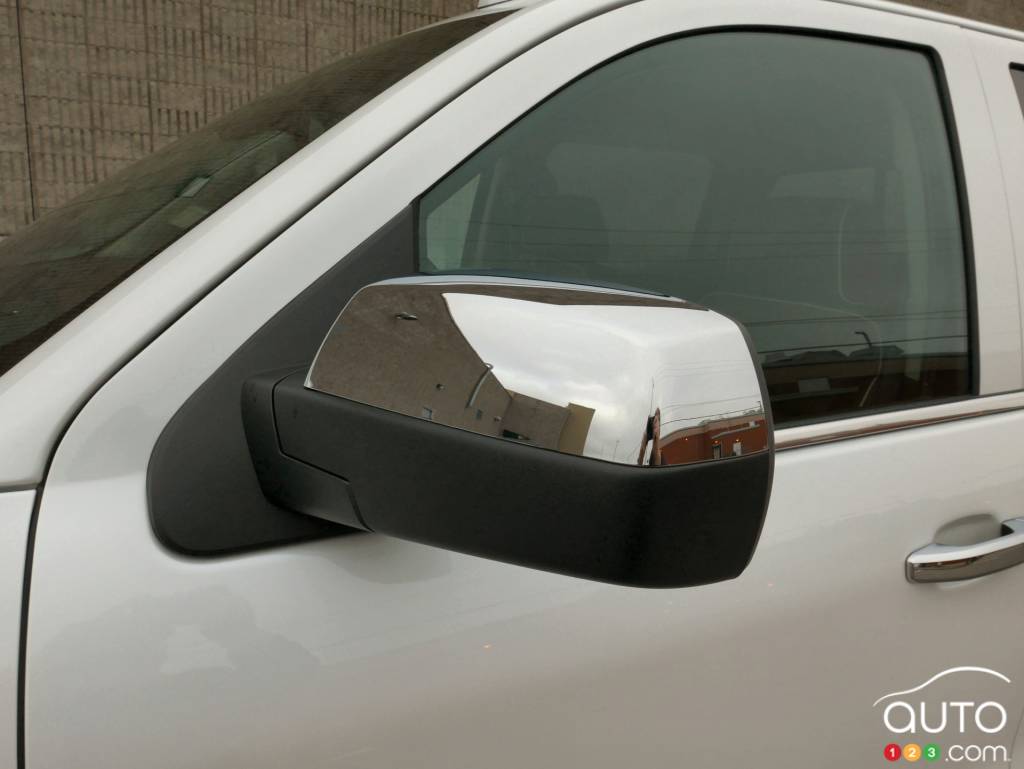 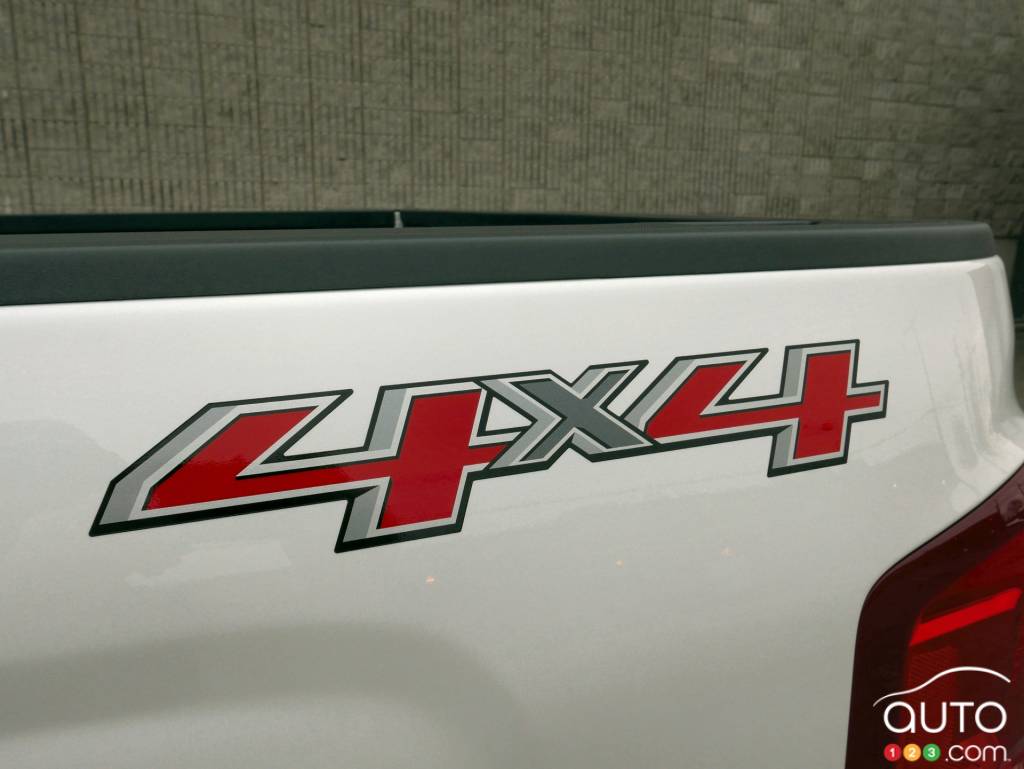 The 2020 Chevrolet Silverado 1500 comes in so many flavours you’ll have to put the time in to figure which is best for you. Across the range, know that the t...

We first previewed it for you near the end of last year. Now it’s officially here: The next-generation 2019 Chevrolet Silverado is readying to take on the RA...