We all strive to be our very best, and that usually means being healthy and being our perfect, ideal, this-is-when-I’m-comfortable size. No one likes that extra bit of poundage around his or her midsection (no matter how many times their partner tells them they like a little extra something…). We all feel the need to slim down, shed pounds, be lean. There’s no denying it’s societal, but that’s a topic for another article.

What if that little bit of extra really did make you more attractive and better? There’s something to be said for “child-bearing hips,” isn’t there?

Growing, growing, gone
As I’ve pointed out in the past, there’s quite a bit of fat shaming that goes on in the auto world. There’s absolutely no way to escape the fact that cars are getting larger and larger as new models are released. Wider, longer, heavier; it’s all par for the course as manufacturers continue to add more and more features while making all-wheel drive more readily available across model lines, along with multiple transmission choices and body styles. It’s only natural that the progression is to increase in size.

What happens when you take a car that’s inherently supposed to be small and make it, well, big?

You get a MINI Cooper S Clubman.

Stay with me here for a moment. The brand new MINI Clubman is wider than the current-generation Countryman. It’s also longer, despite the Countryman being the largest MINI to ever exist (up until today, of course, as that title is held by the now 168.3” long Clubman). The 2016 Clubman is also slightly lower than the previous generation, so it looks more hunkered down. Meanwhile, it’s gained two full-size doors (not piddly little ones like you’ll find on the MINI 5-Door).

Before you turn your nose up in disgust at how flub-tastic and huge the MINI has grown to be, stop for a moment to really take it all in, in its entirety. Here is a MINI Cooper that’s kept true to its shape in estate form, and character lines (it’s still classically MINI in front), and designers managed to keep those fabulous trunk barn doors intact, as well.

In a word: Brilliant.

Somehow, BMW combined everything that was on point with the first generation of MINI Cooper Clubman with everything that was missing. They’ve made it easier to live with, just a bit larger, and yet they’ve still kept its cool factor and drivability fully intact ― something they just weren’t able to do with the Countryman. And while the 2016 Clubman looks identical to the 3-Door and 5-Door models up front, you’ll notice an immediate difference in the rear, first the split-window rear doors, and also the horizontally lit-up taillights.

Step inside the 2016 MINI Cooper S Clubman and you’re greeted with a very, very familiar cabin and layout. However, the first thing you’ll notice is a much wider and deeper dash. MINI designers created a fabulously flowing interior design language. A single strip of lightly chromed edging makes its way from the doors all the way along the dash beneath the windows, and that same line and flow can be seen on the outside of the car with distinct character lines.

There’s plenty of elbow and headroom for all, especially in the rear. My son’s car seat fit beautifully, and he had more than enough room to stretch. Plus, he could see everything around him thanks to the wide, low windows. And with 360 litres of cargo space in the rear, the new Clubman ups its everyday practicality by leaps and bounds.

Too big to drive like a MINI?
Of course, the question on everyone’s lips the moment I explained the increased size and dimensions of the new MINI was: Does it still drive like a MINI? That was always the concern with the Countryman (and I’ll tell you the real reason I keep comparing it to the CUV in a second…). Truthfully, MINI fell a bit flat on its face with the compact utility version of its hatchback. Such is not the case with the Clubman, and I’ll tell you why:

The 2016 MINI Cooper Clubman is everything the Countryman tried to be, and so much more.

Offered as a Cooper or Cooper S, as well as in front-wheel drive or optional ALL4 all-wheel drive configuration, this Clubman is the ideal blend of both worlds. It’s larger and able to carry more people and gear like the Countryman, while also offering up all-weather capabilities with available ALL4, without being ungainly and “too big” a la beefed-up Countryman.

MINI has found the ideal balance.

My particular tester was a Cooper S variant, and so sported the 189-horsepower 2.0L TwinPower Turbo mill coupled with a 6-speed manual transmission. In my mind: an absolutely perfect setup. It was a real blast to drive, especially when thrown into “sport” mode (let’s “motor hard,” as the car says!). It felt light, nimble, and just as on-point and dialed in as the hatchback.

Now, the only drawback I found was this: The bum does feel a bit big. However, society has been telling us lately that squats are a very good thing and we all like a little junk in the trunk… So, can we really complain? Nah.

While the Clubman’s winter tires definitely played a part in making the car feel a bit float-y and disconnected in corners, it was otherwise spot-on in terms of handling and MINI-ing like the best of them. Powering out of a hard corner inevitably led to some interesting torque steer; however, it’s becoming more and more controlled as each new generation of the eager-to-go MINI arrives.

Hands down, one of the best parts about driving the Cooper S Clubman, though, was its oh-so-noticeable turbo spool and distinct blow-off. It’s sad that most turbos today are so well hidden in the engine bay, we never hear them. Well, such was not the case with the new Clubman, and it kept a serious smile on my face all week long.

The best MINI there is?
Months ago, when I drove the new MINI 5-Door, I said I’d own one, and not even a Cooper S, but a base Cooper with the 3-cylinder turbocharged engine for under $23k. I don’t really need to explain myself; all the facts are there.

However, now that I’ve driven this latest version of the Clubman, and seen just how much more it can do in terms of everyday use, I think I’d opt for the full-size rear doors for just a few grand more ($24,990 MSRP). The 2016 Clubman really is that good. 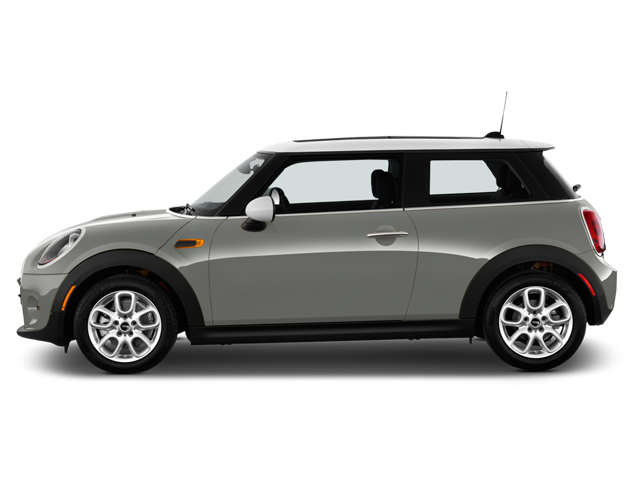 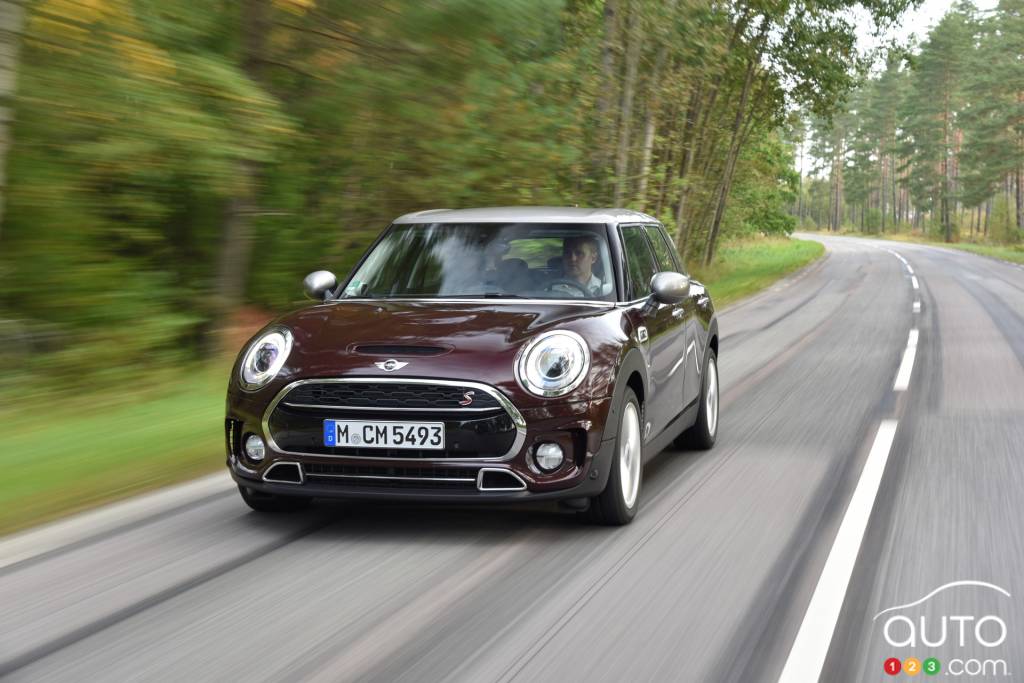 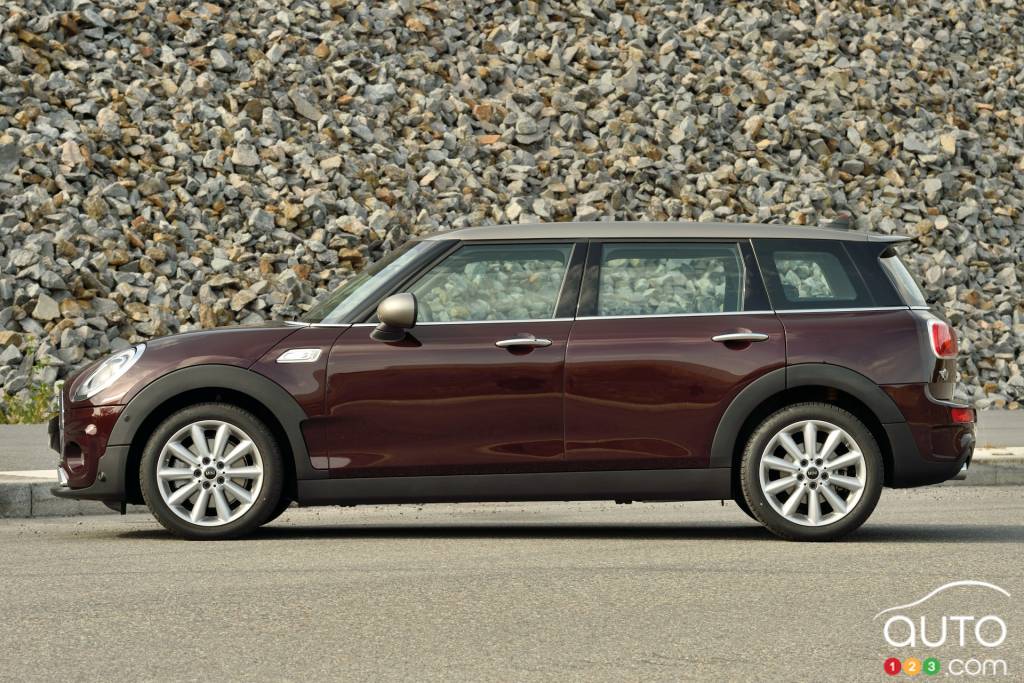 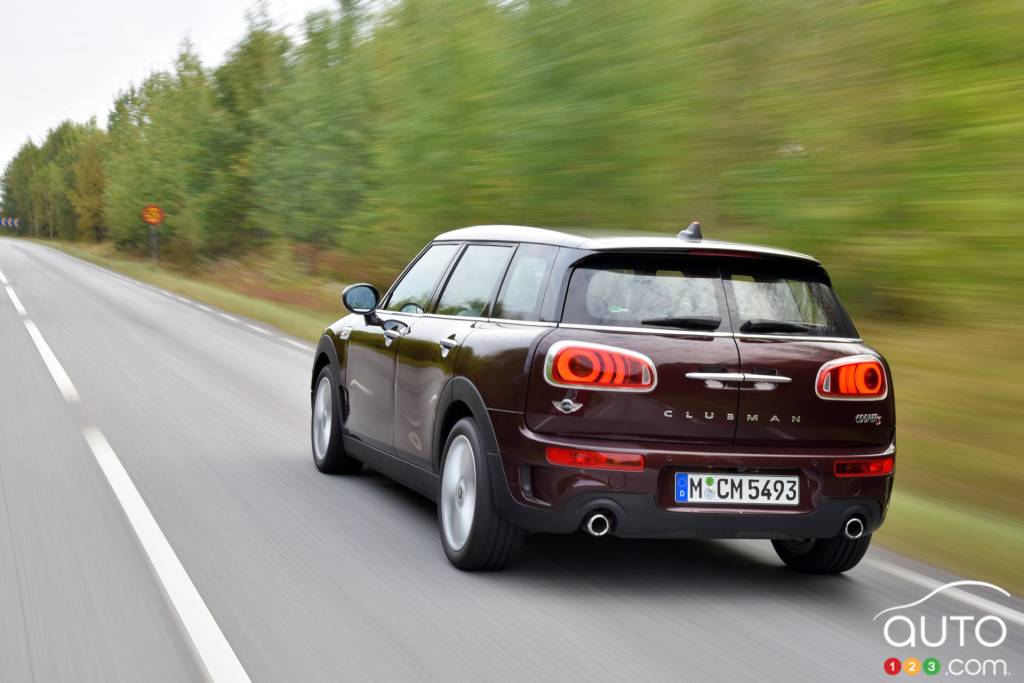 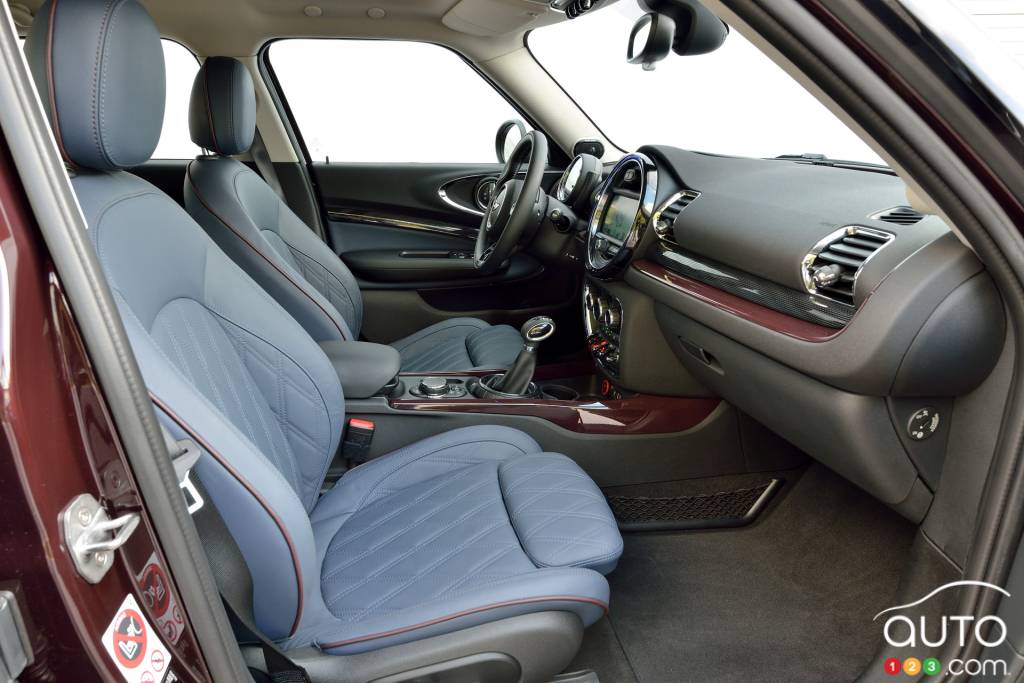 The 2016 BMW 328i xDrive Touring proves to be a sublime driving companion, delivering silky-smooth operation for a thoroughly comfortable experience.

People always ask me, “What should I buy for my next car?” I should start recommending the Volkswagen Golf Sportwagon. I’m sure they won’t be disappointed.