I was sad when I returned the FR-S. I felt a tinge of nostalgia the moment I handed the keys back to its rightful owners. I wasn’t feeling down because of my age (I’ve never been happier or had more toys); no, I was poopy because cars like this Scion no longer make good business sense.

Guys like me are a dying breed. I’m not saying that sports cars are completely on their way out. I’m saying that pure, unfiltered, raw, make-you-work cars are all but done. I’m a huge fan of the VW GTI, but it’s a gentleman’s sports car. The Subie WRX has never been more put together, and pony cars like the Mustang GT are now 75/25 luxury coupes/performance cars -- if it were the other way around, very few would sell. Heck, the Ford Focus ST is no better, and even my beloved MX-5 is comfortable and easy to drive.

Where does this leave us? It’s clear: The Scion FR-S and Subaru BRZ are the last of their kind, and are on the verge of extinction. This is why I was gloomy.

Refinement not wanted
To put it into perspective, I own a 2003 Subaru Impreza WRX wagon -- it’s my daily driver/pickup/track car. I’m not kind to it and given the “abuse” it suffers; she can be a chore to drive. The clutch is heavy, the shifter is clunky and mechanical, steering is heavy, the brake pedal requires a stomping, and it’s freakin’ loud. This essentially describes the FR-S driving experience, and that’s why I love it.

Typically, I step out of my press car, jump into my WRX and I immediately curse it before I fall back under its spell. Between the FR-S and the WRX, the only true difference lies in the fact that the Subaru has terrible, horrible steering. Otherwise, the Rex is faster -- but that’s because it’s nicely boosted.

Quick is enough
On the topic of power, the Scion’s 200-horsepower 2.0L flat-4 needs to be bullied to within an inch of its life in order to have a good time. Its 151 lb-ft. of torque only chime in from 6,400 to 6,600 rpm while max hp pops up at a screaming 7,000 rpm. In a nutshell, if engine revs are kept below 5,500 rpm, you’ll get bored, and not only that you’ll likely complain that the car is not only slow, but insanely noisy. Which it is.

Like the apple of my eye, the Miata, the FR-S is a momentum car. Once you get it up to speed, if you have the cohones to keep it there, then it’ll all come together and make sense. Love for the little car then sets in.

The sound of a BOXER engine is unique, much like a straight-5, and can be an acquired taste, but once accepted it becomes something of a melody. It is crude and buzzy, but the more the car is pushed, the more its low centre of gravity attributes come to light. The FR-S is one, if not the best-handling sport-y cars in its category. We found this out firsthand during a sport compact car comparo we completed a few years ago.

The handler
The Scion is quick enough if you keep your right foot in it, but the real trick is how the suspension and steering make use of the car’s lightweight and solid chassis. Steering response is practically telepathic and this, even with the Bridgestone winter tires it was sporting.

The way the car turns is my second favourite aspect. The first is the shifter. Its heavy, short throws are lathered in noisy mechanical resistance. This, combined with a clutch pedal directly attached to the release fork and the sharp throttle, makes rowing and rev-matching fun.

There’s a large amount of mechanical grip up front, but should it fail bringing the tail around is easier than telling your girlfriend you love her. With either a clutch-kick, a yank of the e-brake or (if engine revs are high enough) a stabbing of the throttle will throw you sideways for comfortable and enjoyable slideways action. Caution goes out to the overzealous as the ass will quickly get out of hand. ESP can be fully deactivated and with the right amount of dexterity, this car can be the most legal (almost) fun one can have for under $26,500.

The ride quality is, well, what it is. On rougher roads, a conversation will not only be held at high volume, but you’ll get shaken and not stirred by the bouncy limited-travel suspension. On a track, however….

A driver’s dream
The brakes require conviction, and they would be the second thing I would upgrade on the car if I were to buy one -- the first being the tires as they wouldn’t last very long… The middle pedal must be severely pressured into cooperating. Light pressure is met with resistance; it almost feels as though it is pushing back. Once committed, the callipers give it all they’ve got, although I’d get more aggressive pads.

The FR-S is driven as though an extension of the driver. This is where the car scores massive points with a guy like me, but will be nixed from lists by others. The BRZ is a little tamer, but just barely, so it won’t make the cut either for many of the abovementioned points.

Work environment
And then, there’s the cabin: There’s nothing classy or elegant about it -- it’s a place of work. The seats are great, but all manner of buttons and controls were modern in cars, um, 15 years ago. But for a guy like me, if it’s got heating and a place to plug my phone, I’m OK with that.

The best at what it is
The 2016 Scion FR-S is about the drive and pleasure that getting behind the wheel can provide, if that’s what you’re into. However much I love this car, I would never spring for a new one even with the few options available (such as navigation and a Bongiovi audio system). The funny thing is that, in my books, nothing else comes close to this car in its price range. Mustang V6? No. A 2.0T Camaro? Possibly. Genesis Coupe? Not even close. 370Z? Never. A GTI? Maybe. All of these cars have valid arguments, but none are as sharp as the FR-S, and this is why it’ll likely die sooner rather than later.

Bummer, but then guys like me will buy them used in 8 to 10 years and love them to bits. 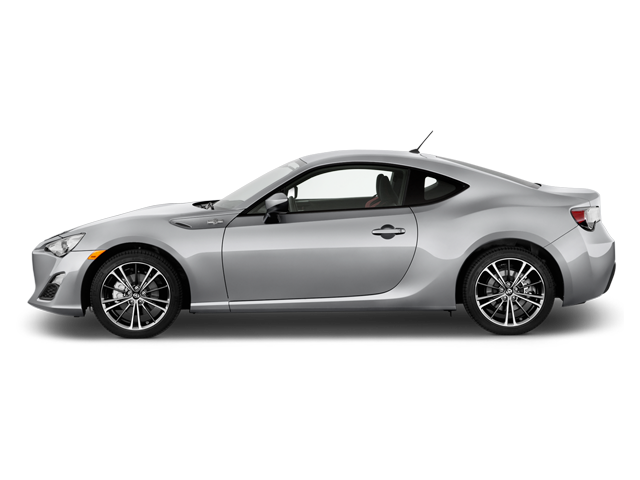 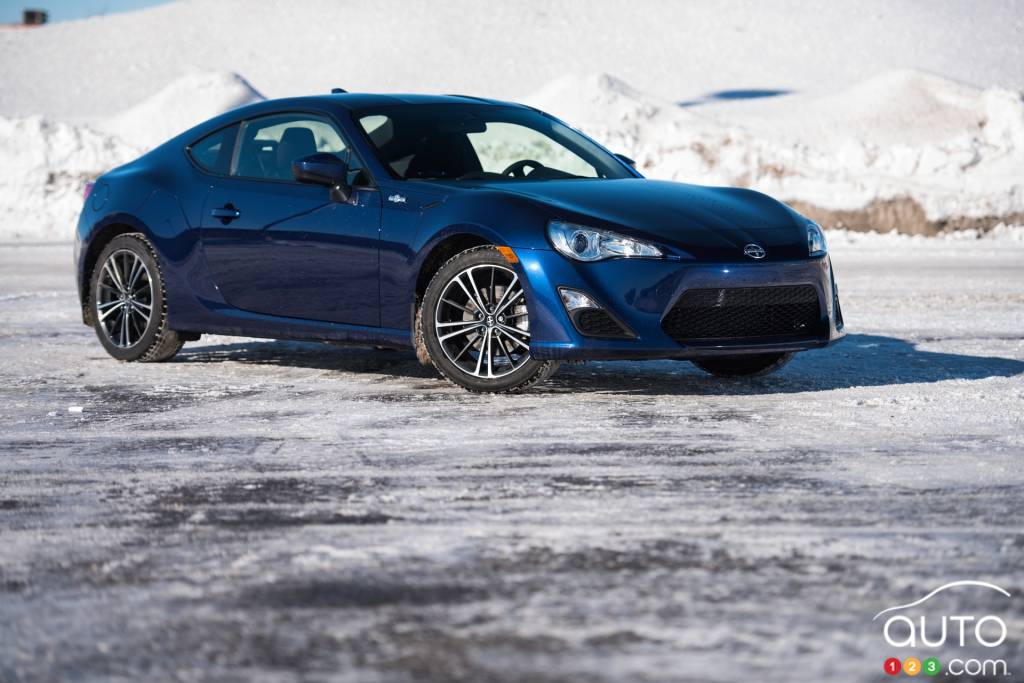 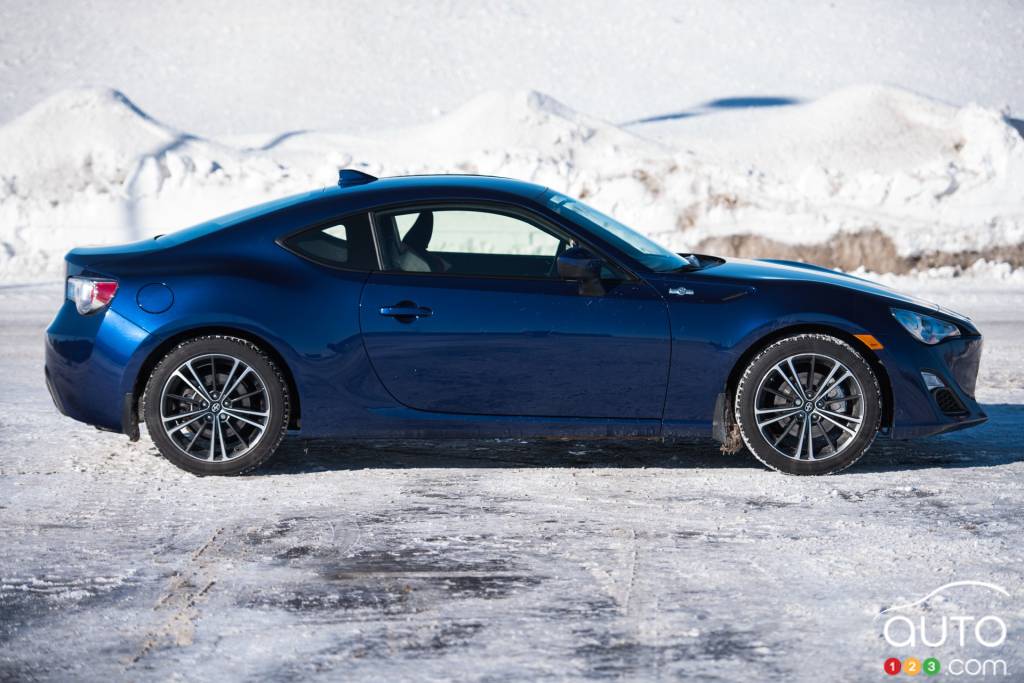 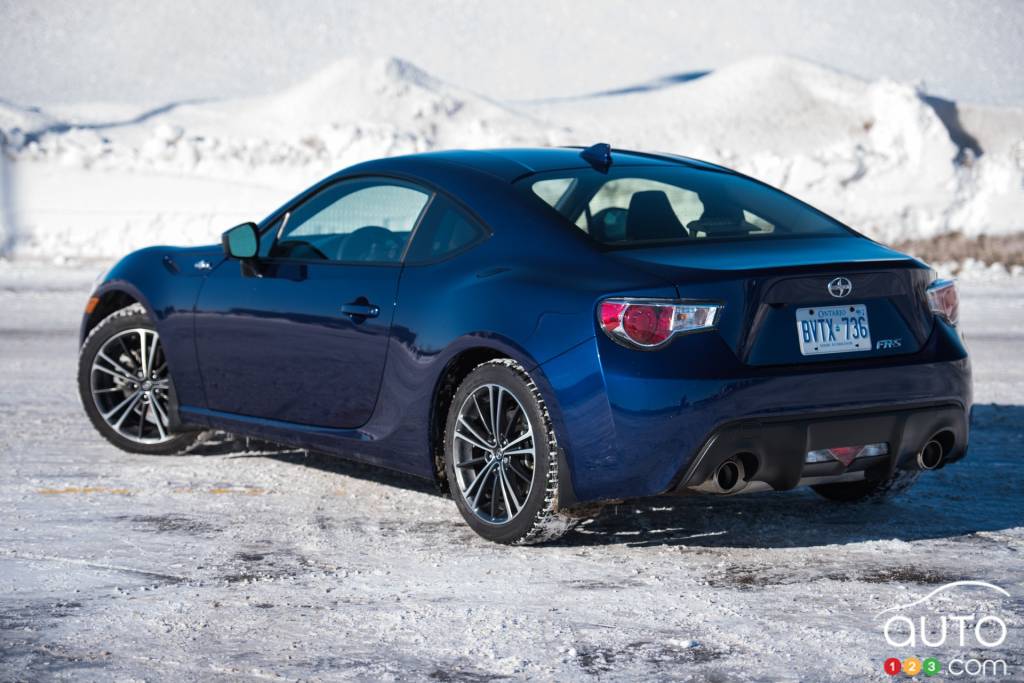 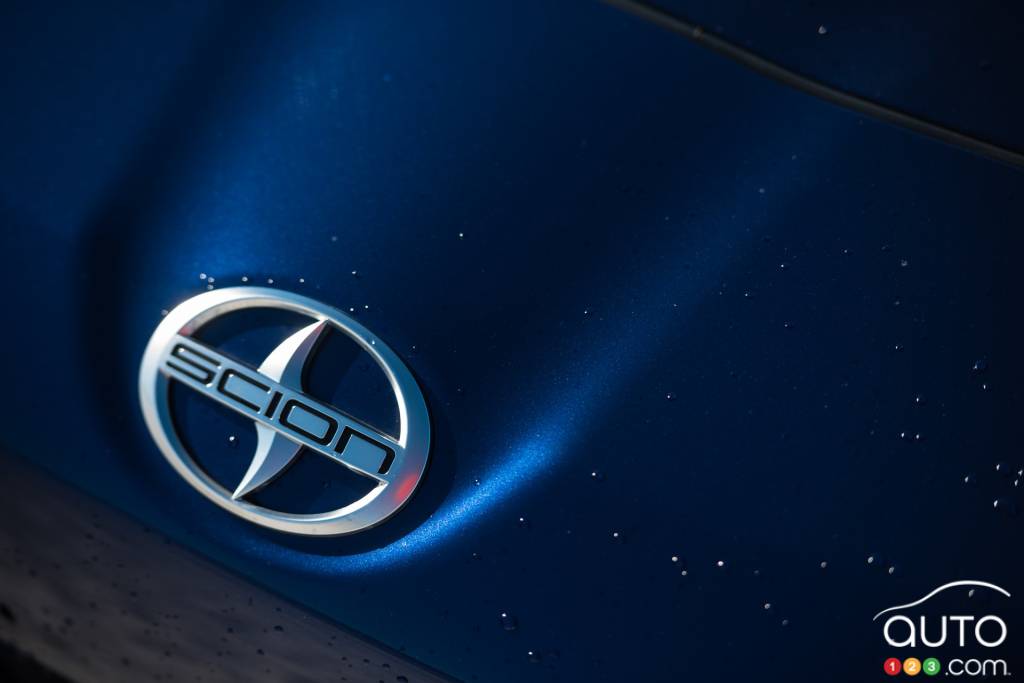 In this price range, it's hard to find a better driver's car. What are the strengths and weaknesses of the Scion FR-S? Read on.