New products are hard to come by these days at Mitsubishi. Back in January at the 2016 Montreal Auto Show, the company announced a series of updates to the Lancer and RVR, but those were nothing to write home about. There was one all-new model on display, though: the 2017 Mitsubishi Mirage G4.

As the name suggests, this car is based on the Mirage hatchback sold in Canada since 2014. In fact, every new feature that comes with it can also be found on the 5-door model, which has been upgraded for 2017.

Even though Canadians significantly prefer hatchbacks, the folks at Mitsubishi saw fit to add a sedan variant to the Mirage lineup. During the month of July 2016, 31 of the 184 (16.8%) Mirage units sold across the country had four doors.

In retrospect, was it a smart decision? It’s a valid question, especially when you consider the Mirage’s lackluster success in Canada to begin with. Facing off against more established and more refined subcompact cars, the Mirage has an inferiority complex that rears its ugly head in the quality department in particular. It’s no match for the class leaders that have made their marks for several years now.

Odd styling
As is often the case with small sedans, the 2017 Mitsubishi Mirage G4 has a disproportionately tall profile. The front fascia is different from the hatchback, but the similarities between the two models are striking.

Which one do you like the most (or dislike the least)? My vote goes to the regular Mirage despite the G4’s extra room.

Two trim levels are available including ES and SEL, the latter standing out with 15” wheels and a pair of fog lights.

More zest on the road
Using the same powertrain for both models would have been fine and understandable, yet Mitsubishi decided to up the ante by adding MIVEC, an electronic valve control system that improves fuel efficiency, and a roller-type camshaft that increases the 1.2L 3-cylinder DOHC engine’s horsepower count from 74 to 78. Torque remains at 74 lb-ft. The SEL model comes exclusively with a CVT, while the manual transmission is reserved for the base ES.

Furthermore, engineers firmed up the ride and installed larger disc brakes up front that are supposed to provide more bite.

Cabin on a budget
At the very bottom of the automotive ladder, it’s not surprising to find bland, economy-minded cars that lack the presence and cachet of more luxurious competitors. That’s totally fine as most shoppers in this particular segment are merely looking to save money at the pump in a city-friendly package.

You can see it in the Mirage G4, both inside and out. I’ve already touched on exterior styling, but what about the cabin? Let’s just say the dashboard will never win any design award, focusing much more heavily on function than form. As a result, the minimalist layout of the controls proves easy to use on daily commutes. The abundance of lower-quality plastics is somewhat excused with the addition of Apple CarPlay and Android Auto compatibility. Technophiles will surely rejoice, and the system works great.

On the other hand, the seats feel cheap, offering zero support (the lower seat cushions are too short) and sub-par fabric upholstery. The rear bench is no better. Heck, it doesn’t even fold forward to allow longer items into the car.

Disappointing drive
All that’s left to see is whether the Thai-built Mitsubishi Mirage G4 can keep up with the competition as far as the ride and handling are concerned. I’ll spare you the suspense: it doesn’t.

If you like the unique sound of a triple-cylinder engine, the Ford Fiesta is available with one, as well, and it proves a lot more nimble on the road. Meanwhile, the upgraded suspension and brakes do little to improve the Mirage’s driving dynamics. Body roll is still considerable, acceleration is extraordinarily slow, and noise insulation remains inadequate.

On the positive, parking manoeuvres with the 2017 Mitsubishi Mirage G4 are remarkably easy, fuel consumption is trivial, and that industry-leading 10-year/160,000km powertrain warranty continues to be on offer. But let me ask you this: Would you seriously keep this thing for an entire decade?

I’m barely exaggerating when I say that the Mirage G4 handles like a car from the ‘80s, or maybe the ‘90s. Passing another vehicle requires careful planning and execution due to the sheer lack of torque and a CVT that seems to choke all life out of the small engine every time you apply more pressure with your right foot.

I must admit that I have a soft spot for 20th-century automobiles. Having the opportunity to drive one these days feels oddly refreshing and shows how much the industry has progressed. While brand new, the 2017 Mirage G4 reminds me a lot of some ancient models. That’s probably what made me smile the most during this brief test drive, which of course is not a good thing for Mitsubishi as it attempts to stand out from a loaded field of magnificently modern small cars.

Should you buy a Mirage G4?
Priced at $18,498 (plus a freight and delivery charge of $1,200), the 2017 Mitsubishi Mirage G4 SEL misses the mark. You see, for roughly the same amount of money, you can get a Lancer ES (which is not even the base trim) and look like a smarter buyer. Despite the compact sedan’s decade-old design, it still drives like a modern car and offers a similarly attractive warranty. 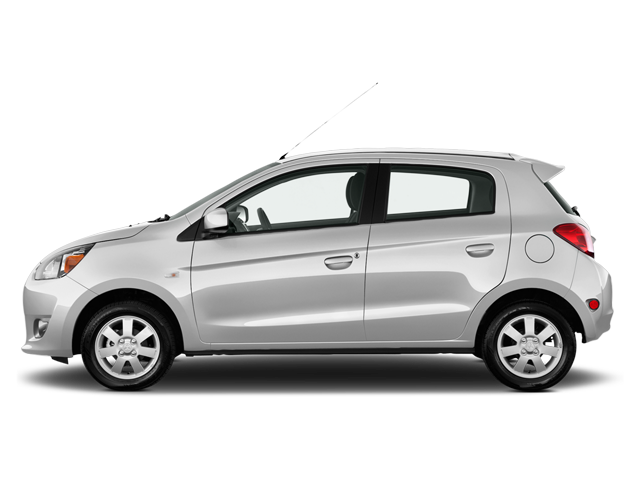 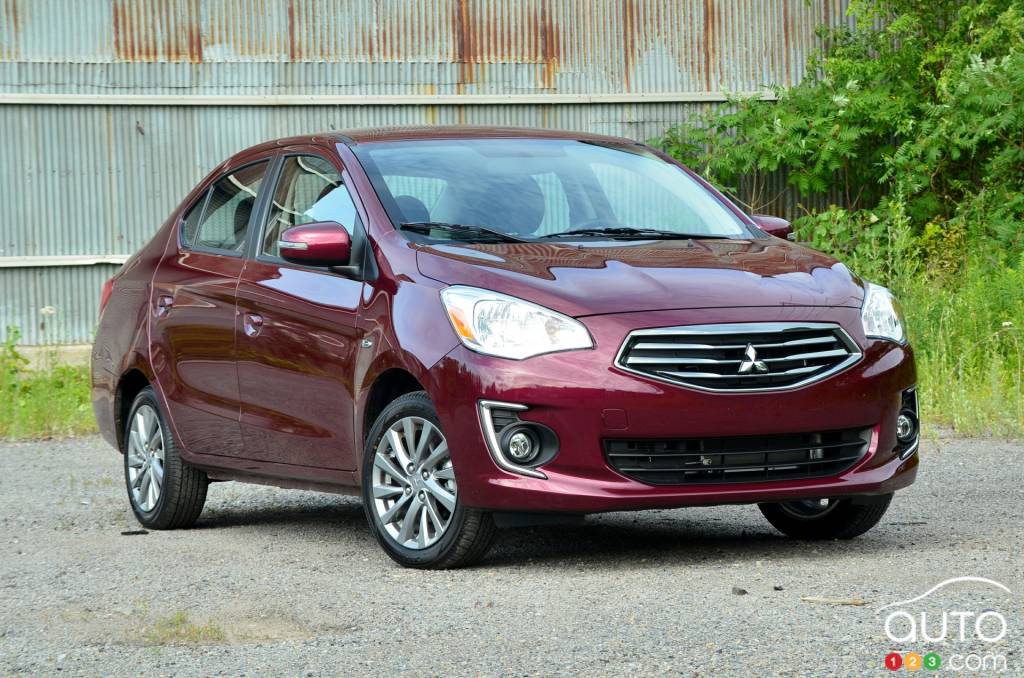 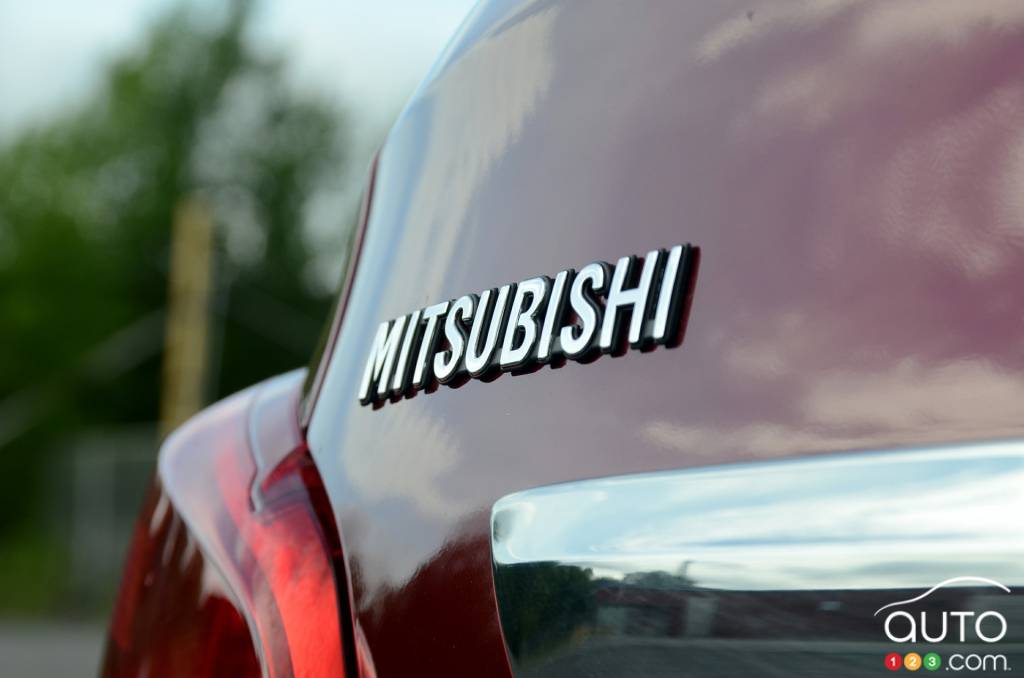 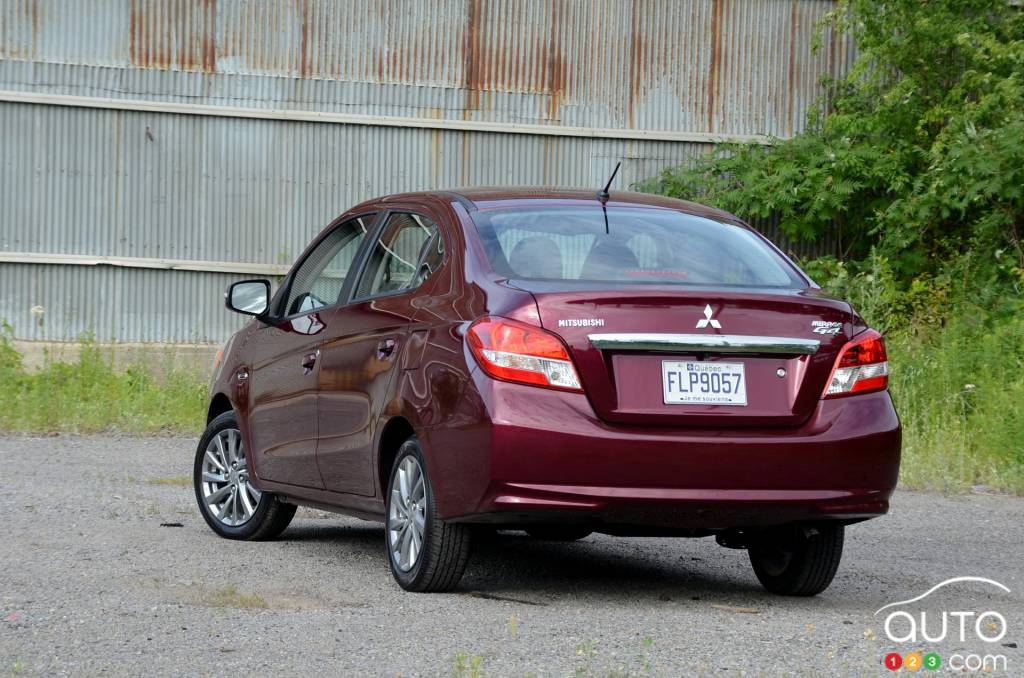 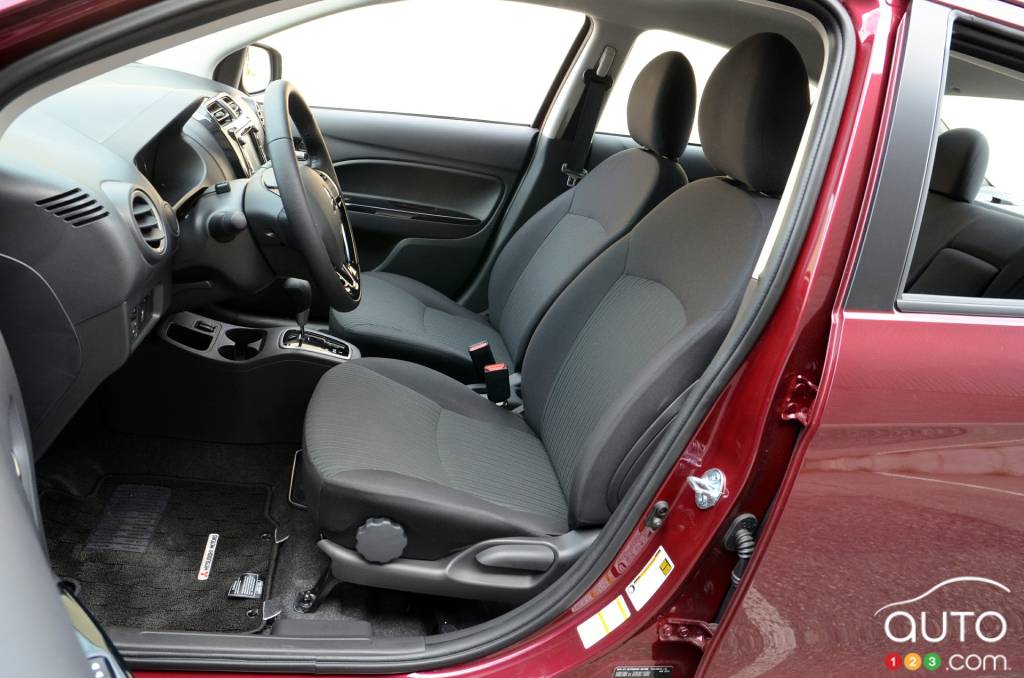 We may be seeing a new Mirage and a new Lancer from Mitsubishi in the coming years. The company says it plans on staying active in the compact car segment, a...

Here is a look at the best of what the Canadian market has to offer.

2021 Mitsubishi Mirage ES Review: Would You Drive this Sm...

In order to rediscover what a basic car is, in its simplest possible trim, we put the 2021 Mitsubishi Mirage ES to the test. Here’s to driving a (mostly) ana...