After three decades of producing sedans, Acura still has difficulty finding that magical sweet spot, where all the elements come together in such a way as to compel consumers to forsake the competition and sign on the bottom line of that purchase contract.

A car of compromises, the Acura TLX and the models it replaced (the TL and TSX) have always harbored enormous potential, but the execution most often fell short, falling prey to the same chronic problems endemic to Acura cars: the absence of any strong identity, and the impression that the company is not operating under the guidance of any definable vision. These models displayed a ton of good qualities but never seemed able to deliver a convincing closing argument.

So where is Acura now, as exemplified by the new, revised 2018 TLX?

Slightly stronger personality
Design has been the achilles heel of Acura since, well, forever. With a few exceptions (think the Integra, the RSX, the first NSX, among a few others), the majority of this Honda division’s products have suffered from soporific design.

This has not escaped the attention of Acura. The last several years have seen the company make serious efforts to change this state of affairs, though it hasn’t particularly been rewarded for its efforts. That may change, though; the visual signature it has been appending to its recent models point to better things ahead.

The 2018 TLX, for example, sports a new front grille that is much easier to pick out in a crowd. This stylistic element changes everything, as the front fascia is often a make-or-break point for consumers. The hood, for its part, is of a more muscular shape with the addition of grooves. Other details further help give the styling a more distinctive appeal than in the past.

The A-Spec version we tried out adds a few more of those details, namely exclusive black alloy wheels, an integrated rear spoiler and special badging.

So while the Acura TLX may not offer styling as jazzy as some of its rivals, no longer is it an anonymous creature either. Encouraging to see…

Fine-tuned refinement
Acura didn’t stop at the exterior in its tweaking. The cocoon of the TLX has been reworked as well, and while the presentation is relatively unchanged, there are a number of interesting additions in terms of technologies, not least of which is the integration of Apple CarPlay and Android Auto applications. Available in some versions, wireless smartphone recharging and a 360-degree backup camera are other notable additions.

The interior of the TLX A-Spec offers exclusive, more-sculpted seats, brushed aluminum trim elements, red accents on the leather (either on the seating or the stitching) as well as lighting that reflects that coming off the dashboard.

In short, it’s a distinctive environment that rapidly puts occupants at ease. Driving position, by the way, is excellent, as are front legroom and headroom. In back, taller people may find the space a tad cramped on longer trips.

We did come across one interior element of the 2018 TLX that annoyed us to no end. The Honda group has started integrating several commands inside of its multimedia system. No doubt the intentions are good, but the execution leaves a lot to be desired. Say, for example, you want to adjust the strength of the A/C; you can only do it on the touchscreen. This is just dumb, not to mention infuriating and downright dangerous for drivers forced to take their eyes off the road to check the screen and make sure they’re pushing the right button. An old-school knob – so simple and intuitive, sigh!

Mechanics: the best, and the least bad
The TLX comes with either a 2.4L 4-cylinder generating 206 hp or a 3.5L V6 that delivers 290 hp. Both are super-competent engines, no quibbles with them. On the other hand, the first is not available with Acura’s excellent SH-AWD all-wheel drive system. This makes no sense when you consider that the competition makes this combination a mainstay offer. To get the all-wheel drive, you have no choice but to go with a pricier version with V6, more equipment…and which guzzles more fuel.

If you do prefer this engine bloc, that’s fine, but then another Acura decision means you still don’t get an optimal product. Why? Because the V6 is wedded to a 9-speed automatic transmission, which is much less efficient that the 8-speed dual-clutch version that comes with the 4-cylinder engine. This is incomprehensible, and the result is that no matter which version you choose you’re always missing out on something, meaning you’re not getting the most for your money.

This is a prime example of potential wasted, at least partially. If Acura really wants to eat into its rivals’ market share, it will have to improve its offer. That offer starts at $35,990 and climbs as high as $47,790 for the Elite A-Spec version. The model we tested, the mid-range TLX Tech A-Spec, goes for $42,190.

Some bite!
When behind its wheel, we were duly impressed by the driving experience this sedan delivered. To begin with, the power provided is very good; we found nothing to complain about. 0-100 km/h acceleration time is 6.2 seconds – more than respectable. The only thing that could stand improving is for the automatic gearbox to be a bit more alert. When going easy on the accelerator pedal, we found the car able to deliver a very smooth ride, which was only further enhanced by the impressive sound insulation within the cabin.

On winding roads, the TLX is, in fact has long been, a solid performer, and this A-Spec version does a good job of proving what the model is capable of; the TLX does benefit from a sport-calibrated chassis and steering. Is it on a level with its German rivals? Not quite, though the gap between them is a lot less than it used to be. In that regard, making a choice really comes down to a question of taste and preference.

What’s more, the Acura TLX has earned a strong reputation for durability – a significant selling point for many.

Conclusion
The 2018 edition of the TLX is prettier than ever, quite fun to drive in its A-Spec incarnation, and more amply equipped than before. It has clearly progressed and can be considered a totally valid alternative choice in the crowded luxury compact sedan category.

There remains work to be done for it to seriously challenge the segment’s German heavyweights, but if you do find yourself seduced by the Acura’s qualities, you’re not making a bad choice. If reliability is a top priority for you, you should also add to your short list the Lexus IS as well as the INFINITI Q50, not to mention the Cadillac ATS.

As for Acura, the company is also making big strides in terms of its offering, but the fact is it still has work to do to make its TLX a prime choice on the market. It would certainly benefit from diversifying and boosting the offer available to consumers. The potential is there, and while it remains at least partially unrealized, this also means Acura has made progress and has a path to better results. 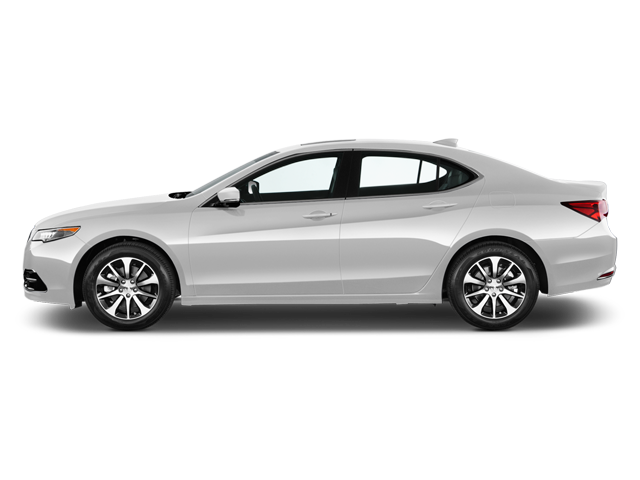 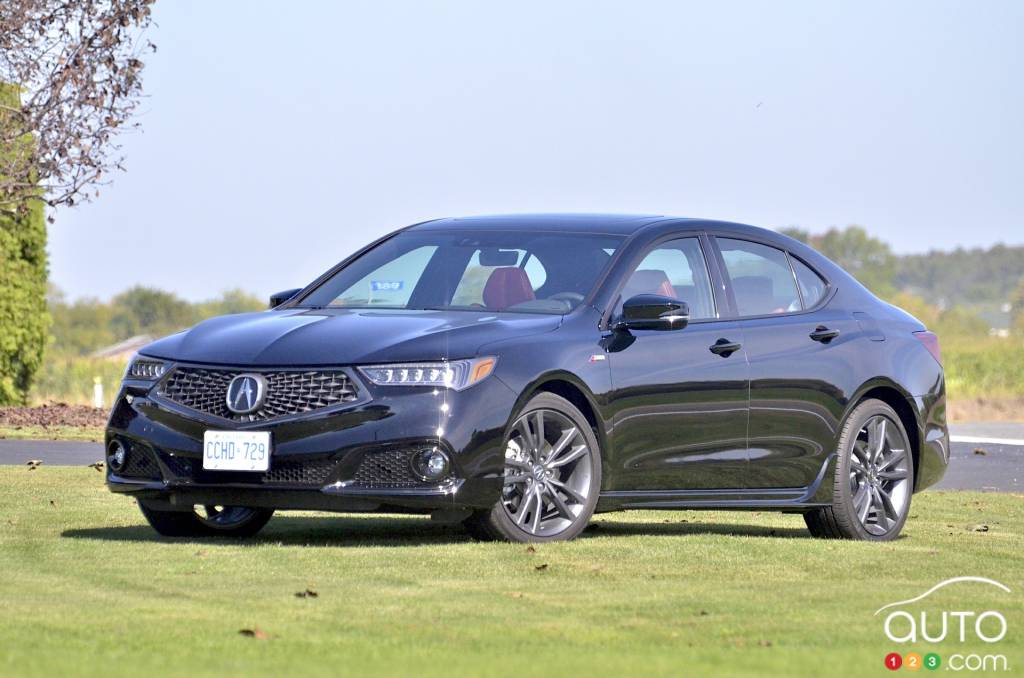 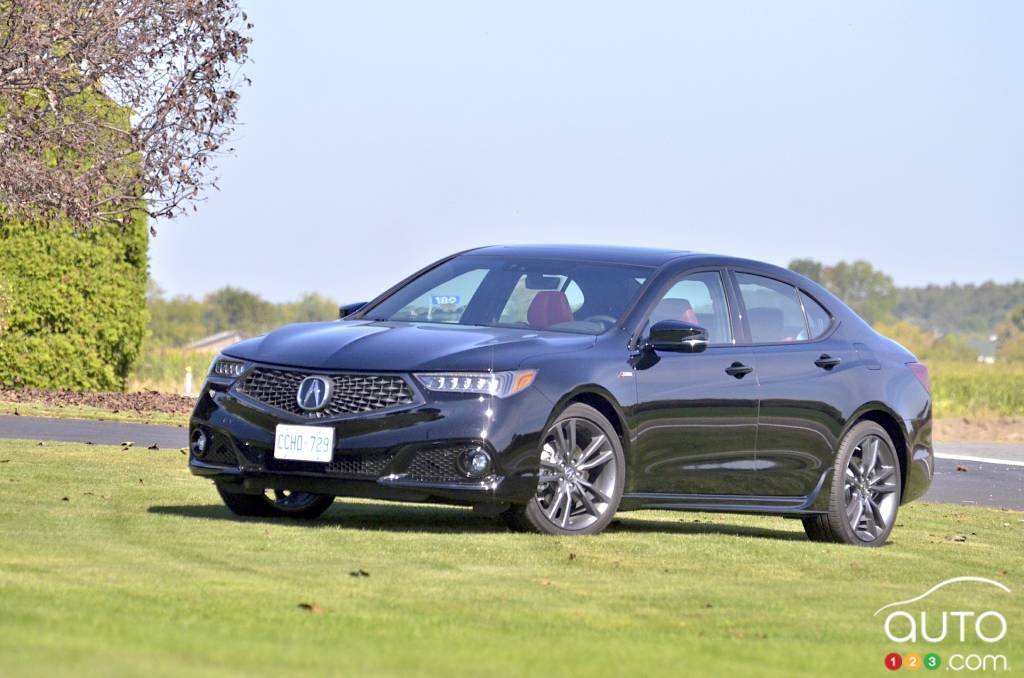 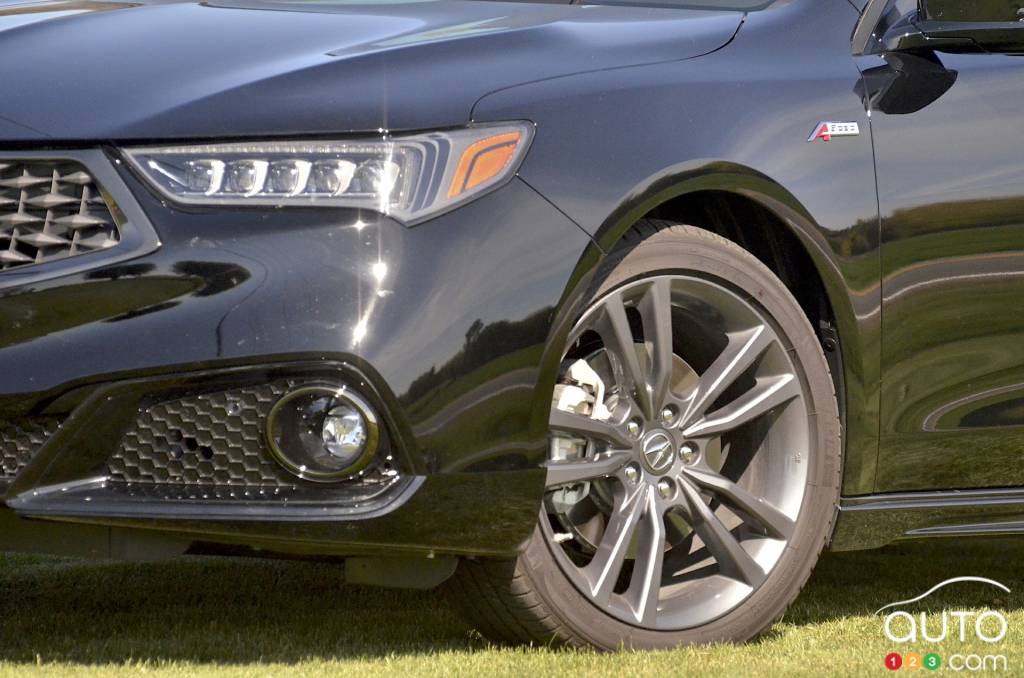 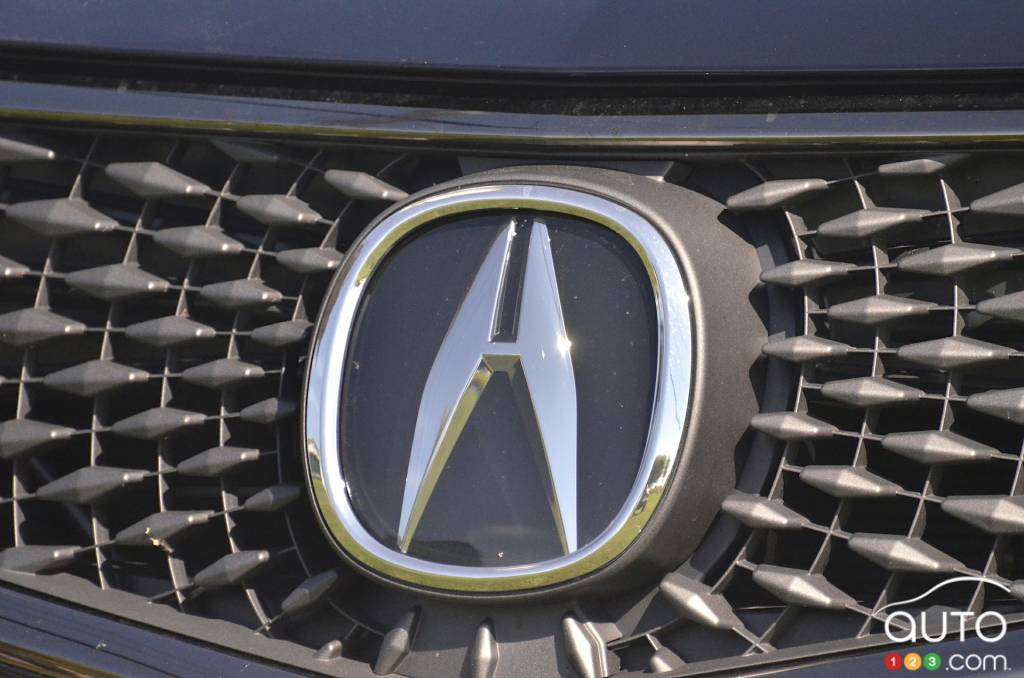 Given its global premiere in New York, the 2018 Acura TLX features an aggressive and sporty new look, as well as several new technological advances. Will it ...

The 2017 New York International Auto Show will be the setting for the world debut of the next-generation TLX, inspired by the Acura Precision concept and mor...