Milan, Italy — The market for utility vehicles is literally exploding. Who could have predicted just a few years ago that these vehicles would snatch up so much of the automotive sales pie? Some of the automakers are even giving serious consideration to giving up manufacturing traditional cars altogether. In yet one more sign of the times, Italian manufacturer Alfa Romeo has just introduced another SUV to the market: the Stelvio.

During a presentation organized in the Italian Alps to familiarize automotive journalists with the model, the folks at Alfa Romeo took the occasion to remind us of the origins of the Stelvio name. The Stelvio pass is the highest mountain pass in Italy, and the second-highest in the Alps. After a visit to Alfa Romeo’s museum and a tour of its head offices, we took the road in direction of Bormio, a small town of 4,000 inhabitants at the foot of the mountain chain.

As soon as we were on the road I opted for the Dynamic drive mode, one of three available. This is where I understood that driving pleasure could be part of the SUV driving equation, as long as the engineers did their job properly.  The Alfa Romeo proved itself nimble, even sporty. Steering is ultra-precise and bestows a feeling of well-being on those who enjoy dynamic driving. This sentiment is, in my view, a rather rare event in this category. The segment’s two existing entrants that best deliver it are the Jaguar F-PACE and the Porsche Macan.

In appearance, the Stelvio looks pretty much like all utility models on the market. High on its legs, it’s got the silhouette of a hatchback, but some style elements do confer on it a more elegant demeanour than many other SUVs. This elegance is a trademark of the Turin-based company. Its subtle profile and distinctive grille allow the Stelvio to rise a cut above the rest.

The presentation of the interior could do with a bit more punch, in my opinion. The brand’s stylists are staunch defenders of the cabin that is short on extravagance but long on simplicity and elegance. To each his own, I guess!

One more thing I should point is that to acquire an Alfa Romeo Stelvio in Canada will likely be problematic for anyone not living in one of the country’s major population centres. Up to now, only 17 dealerships have been given authorization by FCA to sell the SUV, four of them in Quebec. And it follows that maintenance will also be a tricky affair, especially when you consider that durability has never been considered a strong suit of Italian cars. It may be wise, then, to wait for more dealerships to be added to the distribution network, unless you’re such a fan of the brand that you can’t wait! 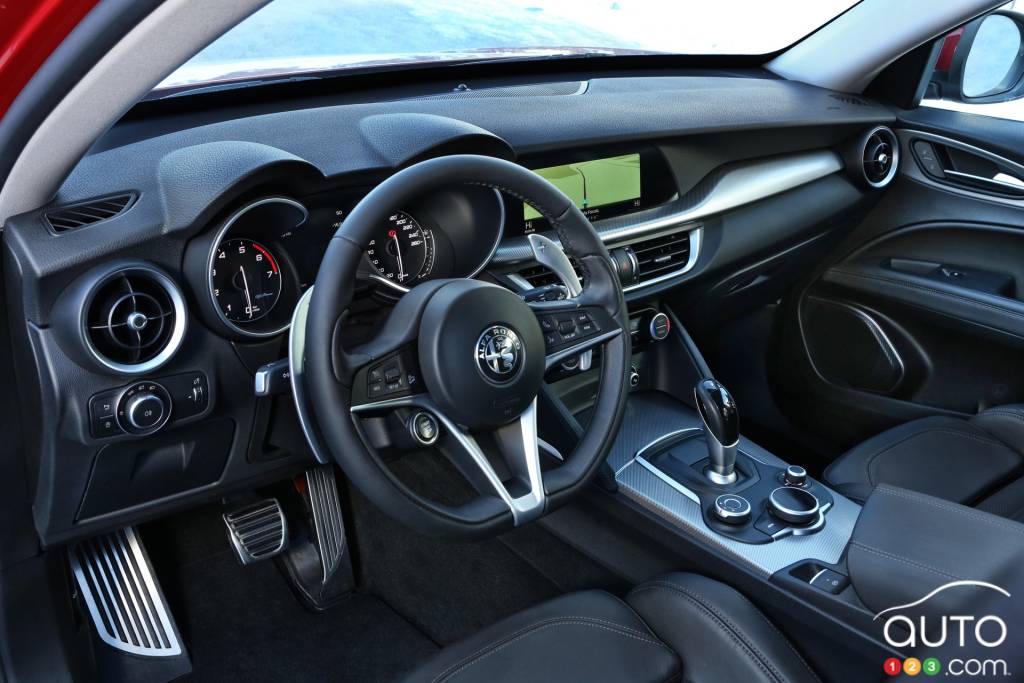 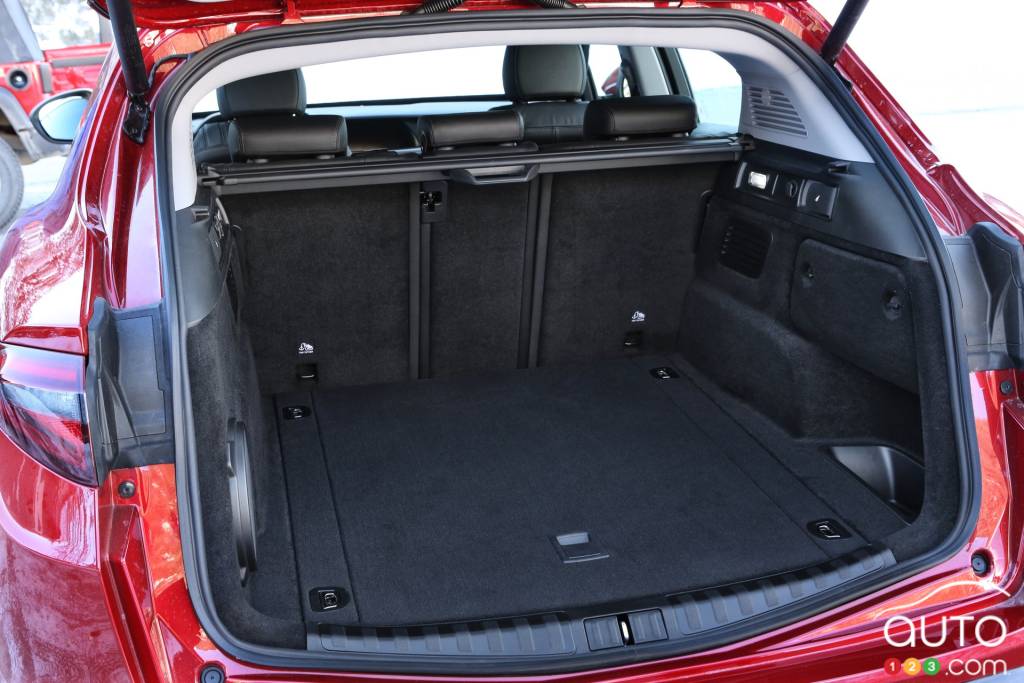 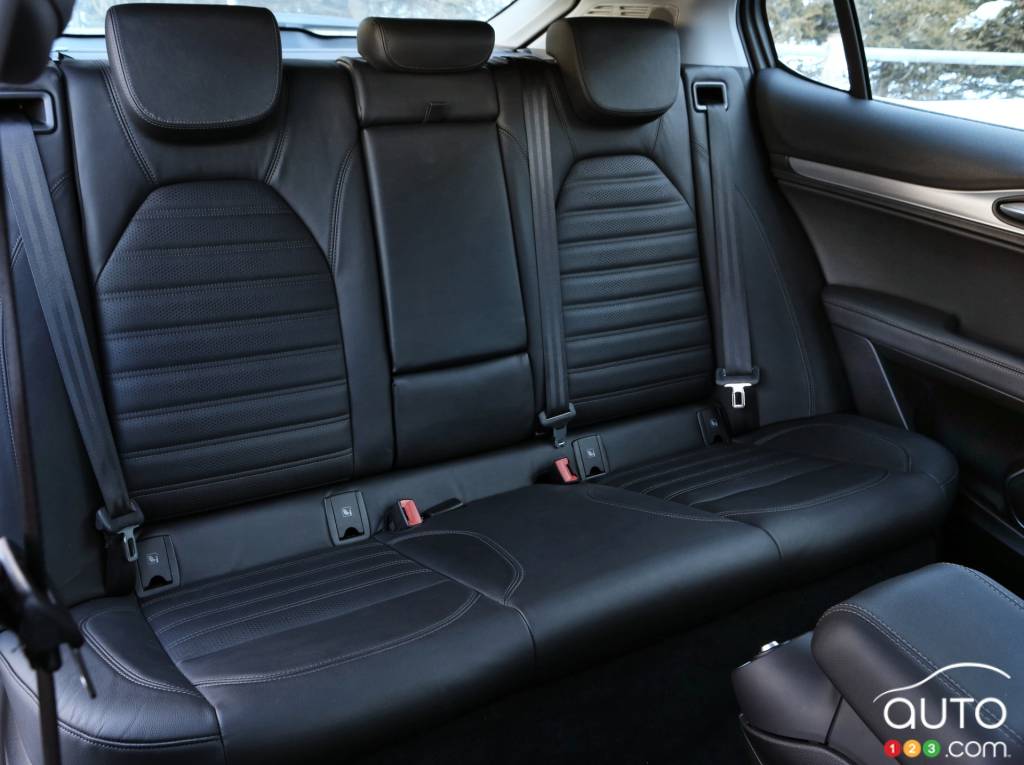 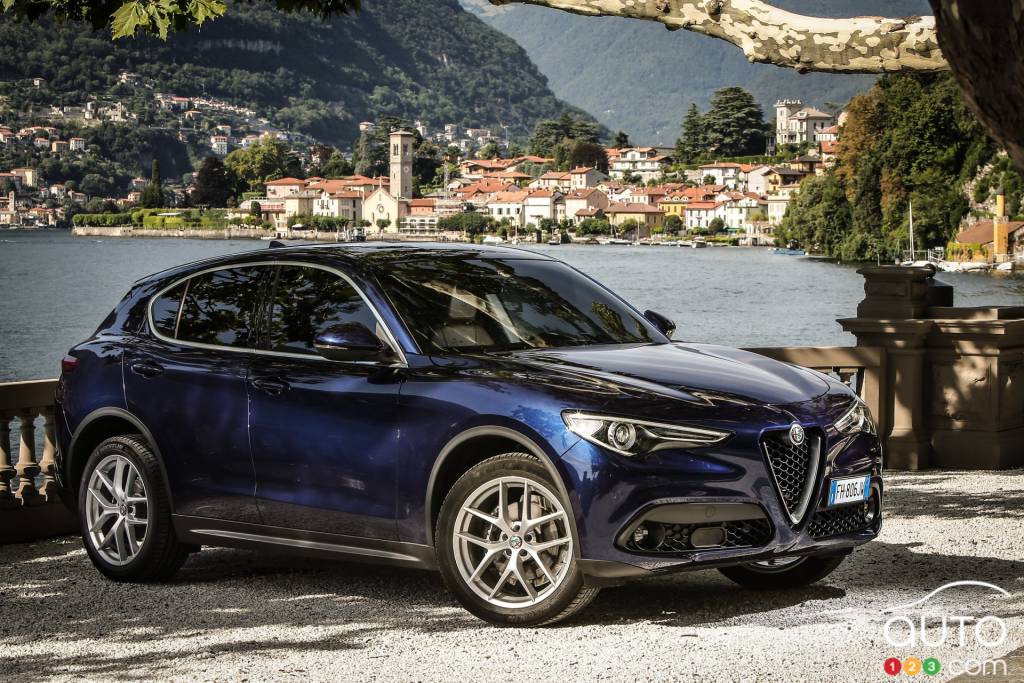 FCA is issuing a recall of over 60,000 Alfa Romeo vehicles worldwide over a software issue relating to the adaptive cruise control system. The recall affects...