Lisbonne, Portugal—Most people have range anxiety when it comes to shopping for an electric car, but BMW is betting that at least a few potential EV customers also have performance envy. The 2018 BMW i3s harnesses its electrons to maximize G forces rather than extend driving range, and after spending a day driving the compact hatchback in and around Lisbon, Portugal, I'm able to understand why they've done it—but I’m not sure how many potential customers will share BMW's enthusiasm for faster silent running.

It's got the look
It's worth noting that while the i3s is completely new for 2018, the standard BMW i3 has also gained a number of tweaks and changes to its styling in the form of a mild refresh. LED illumination and new bumpers front and rear are the highlights, along with an improved iDrive system and a revised colour palette inside and out. The s model, however, takes things a step further with a chunkier front fascia, flared fenders that conceal the car's 40 mm wider track (and wider 20-inch tires and wheels), and a 10 mm suspension drop that squats the car down closer to the asphalt like a sprinter in the blocks.

As intriguing as the BMW i3s' stiffer suspension settings and lower ride height are, the retuning of its electric motor controller (and upgrades made to the motor itself) are equally enticing. The vehicle jumps from 170 horsepower to 184, and adds 15 lb-ft of torque to land at 199 lb-ft in total. Helping to unleash this modest but measurable performance boost is a new Sport drive mode exclusive to the s, which optimizes power delivery for rapid acceleration. In fact, the i3s can reach 100 km/h from a standing start in 6.8 seconds, which is nearly a half-second faster than the base i3.

Stiff and quick
How does it all come together out on the road? Unsurprisingly, the BMW i3s manages to feel like a willing co-conspirator when it's time to forget about eking out a few more kilometres-per-charge and instead just aim for the nearest apex. By building on the already-solid rear-wheel drive i3 platform, the automaker has been able to make the most of the car's upgraded suspension system, imparting the EV with the kind of responsive and confident handling rarely found in competing cars more concerned with lowering their rolling resistance than sticking to the pavement.

Yes, the i3s' stiffer, bigger boots make it rougher around the edges when traversing the thousand-year-old brick-and-mortar roads I encountered in Lisbon (which reminded me quite a bit of Montreal's more modern decay), but it was made up for by the Sport mode's much more direct pedal response when it was time to get going. Lifting off the accelerator greeted me with the same aggressive (but not overly-so) regenerative braking regardless of what mode the car was in, and while it's not quite one-pedal driving, it allowed me to creep up to a stop without having to directly activate the binders much of the time.

The true performance potential of the BMW i3s was revealed to me at the Estoril race track, a facility which once hosted Formula 1 but now trades mostly in sports car and motorbike events. While I wasn't given the opportunity to drive the i3s on the track itself, a short autocross course complete with a full-wet acceleration zone was set up nearby, allowing me to hustle the compact hatch hard and fast through the cones. Or at the very least, I thought I was 'hard and fast,' until a hot lap with Quebec-born former DTM champion Bruno Spengler showed just how much potential was locked up inside the BMW by way of him silently assassinating the entire course at a rate I wouldn't have thought possible by a mere mortal.

Will It find an audience?
To paraphrase Sir Sean Connery in the film Hunt For Red October, will the world truly tremble at the sound of the BMW i3s' hush-hush performance, or is it reaching out to a sport-loving demographic that hasn't yet shifted its attentions to the EV world? Not only that, but will existing car fans be willing to pay a premium of nearly $4,000 to score the i3s (MSRP $52,350) over the standard i3 (MSRP $48,750), without any boost in the car's 'near 200 km' range from its identical 33 kWh battery pack?

While I'm willing to bet that there's a subset of dedicated BMW diehards who will spec the i3s over its more affordable sibling, I'm not sure how much reach the more toned model will have outside the current i-fanbase until it can catch up with both more-affordable, longer-lasting EVs like the Chevrolet Bolt and scintillating vapourware like the big-battery Tesla Model 3. It's a shame, because if it did feature another hundred kilometres or so of range the BMW i3s would have just enough staying power to back up the promise of its athletic physique. 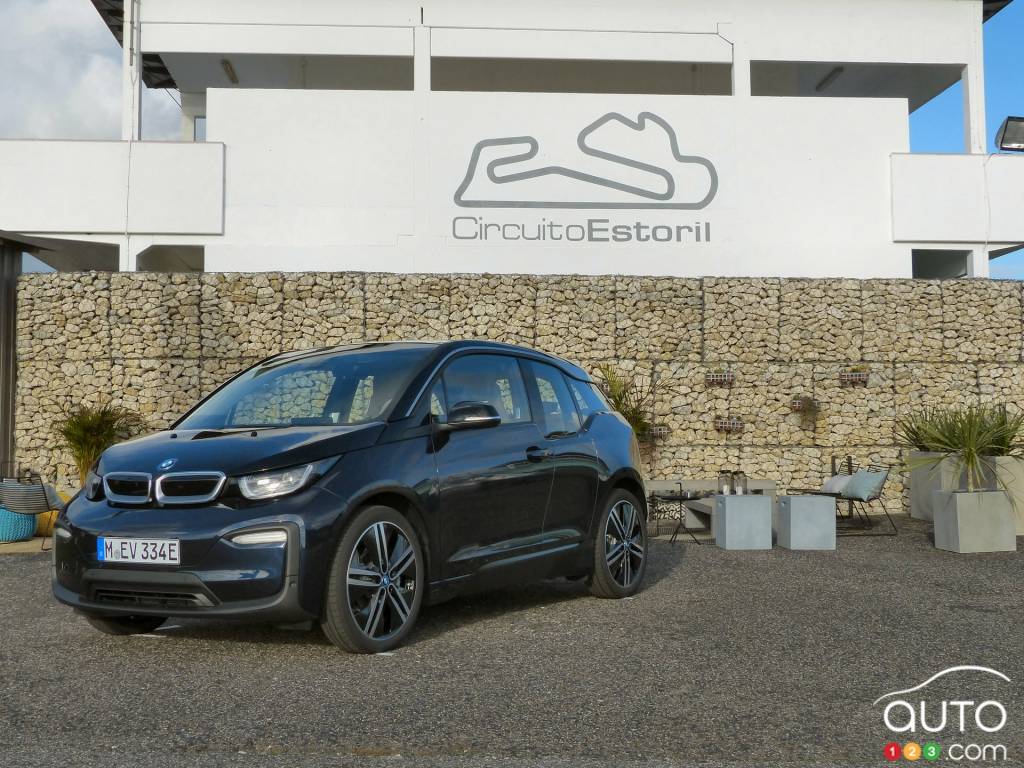 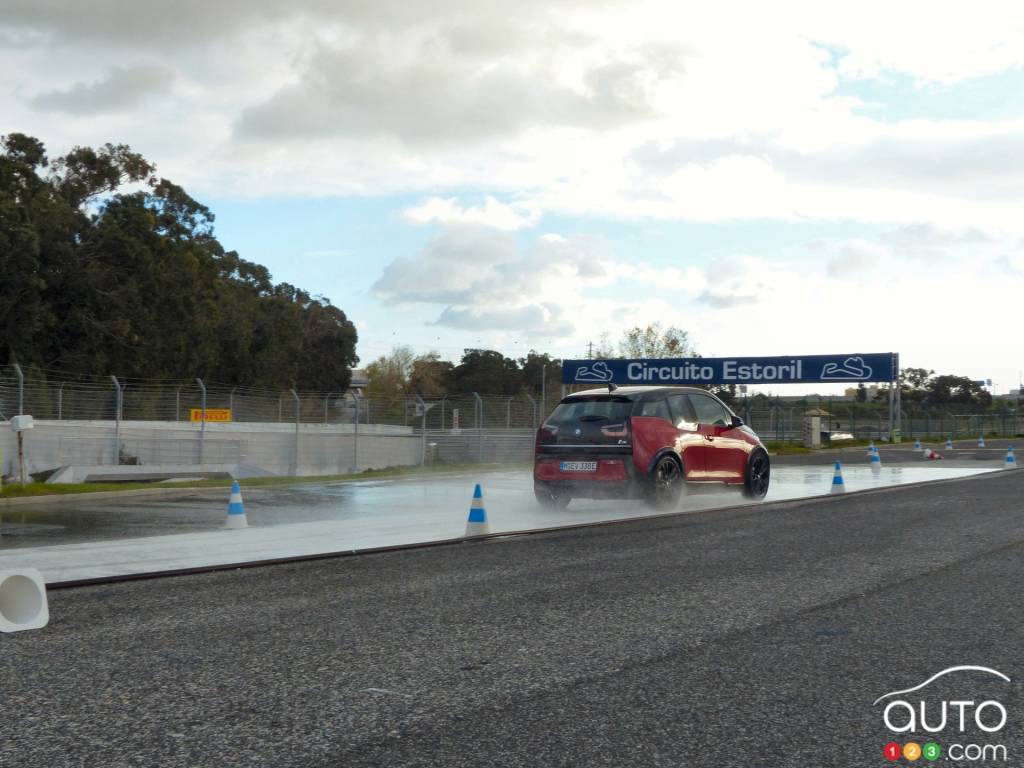 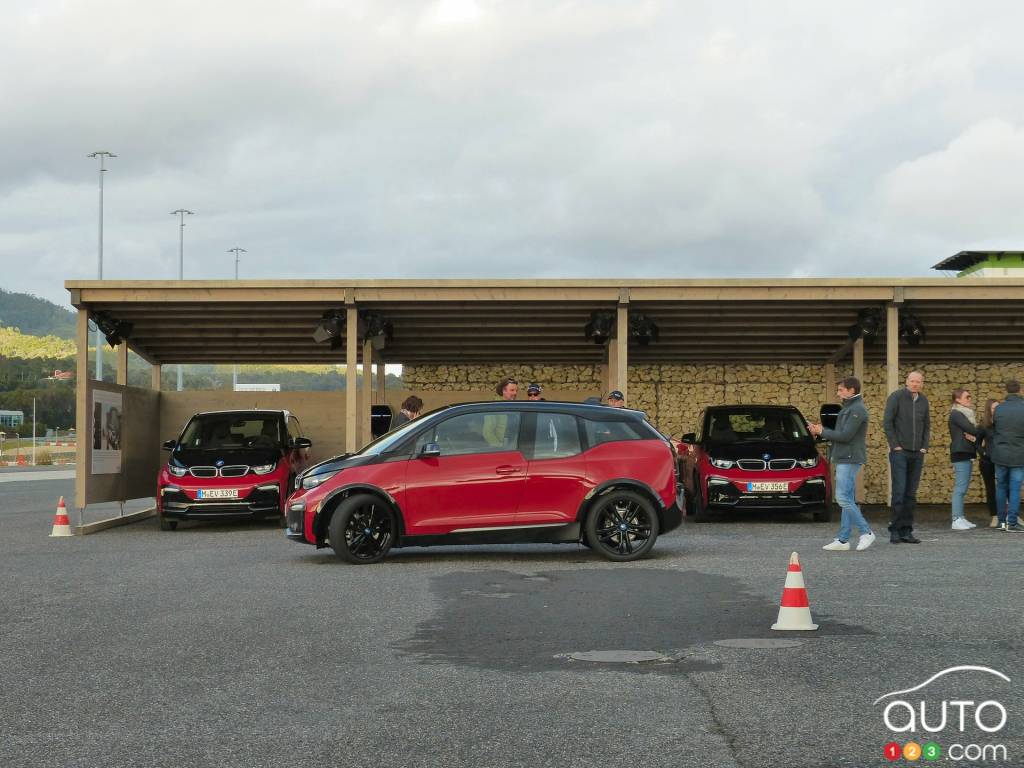 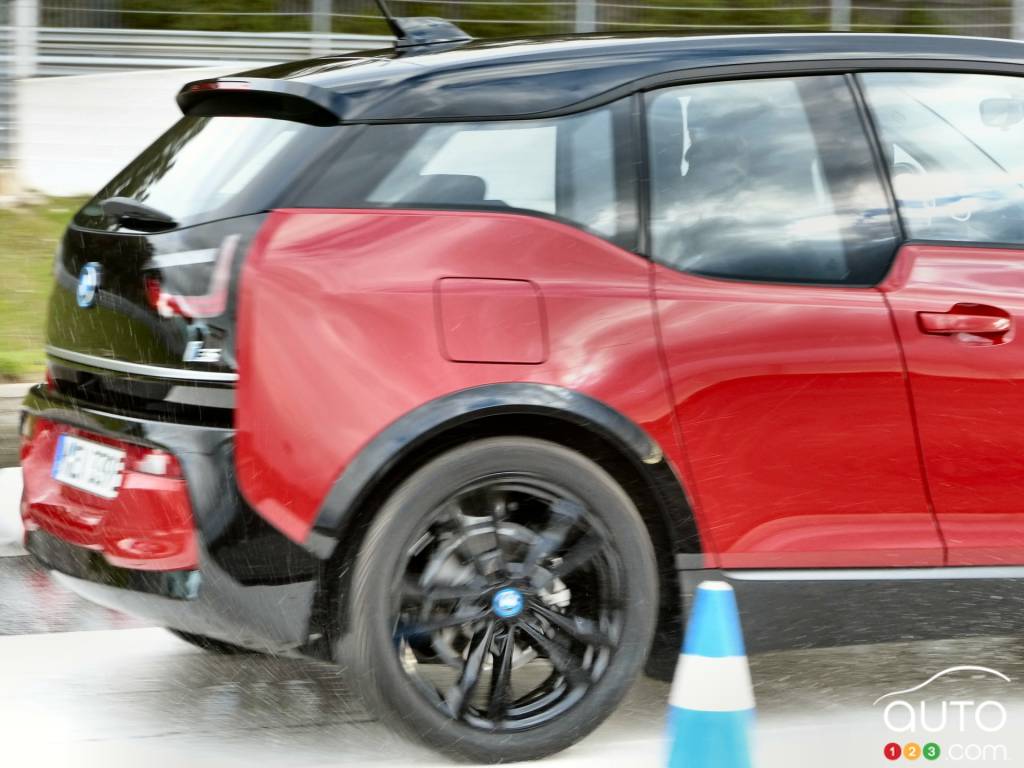