Auto manufacturers have expended tons of energy in recent years trying to breathe new life into the category of traditional sedans, but have run up against the unassailable dominance of utility models and their derived formats.

The mid-size sedan segment remains a bright spot for the industry in North America, but even there the most recent sales figures are pointing to the same inevitable truth: the sedan as a species is in decline. This has not been great news for Chevrolet, which is still trying, in vain, to haul its sedans up to the level of perennial leaders the Honda Accord and the Toyota Camry.

For the Malibu, the 2016 model-year did show encouraging signs with the launch of the model’s new generation. The car saw its sales increase in both the U.S. and Canada. Alas, that gain was lost in 2017 as the Malibu experienced a fresh drop in North American sales.

And yet, the Malibu is not a bad car, far from it; my test drive covered a few days in the dead of winter and it came out of it with good grades…

More seductive
As mentioned, the last redesign of the Chevrolet Malibu dates to the 2016 model-year. That change introduced contours more beguiling than before, when this Chevy too often got lost in the urban jungle due to its anonymous styling. Just compare the current look of the Malibu to those of other sedans in the segment and you’ll appreciate the progress it has made. I particularly like the windows that stretch back to the rear pillar, while the edge lines that cut along the sides provide the chassis with some three-dimensional relief.

The Malibu LT we drove was dressed in the optional Redline package, which sportifies the car by adding a black front grille and badging, black alloy wheels traversed by two red bands and M-A-L-I-B-U lettering painted in black and red. There’s clearly an attempt at rejuvenation at play for this model that has tended to skew older in its buying demographic.

Aside from the visual add-ons that come with this $1,445 package, however, the Malibu Redline offers no performance-enhancing elements in relation to the base model.

Fuel economy, first and foremost
And how is the performance, you ask? The car is powered by a 1.5L 4-cylinder turbo engine that generates a just-adequate 163-hp, and maximum torque of 184 lb-ft. Wedded to a 6-speed automatic transmission (no manual gearbox is offered), this small engine does its job moving along the chassis, which by the way shed a few pounds (136 kg to be precise) as part of the 2016 retool. But there’s no denying that if you value nervous, responsive acceleration, you’ll want to look elsewhere.

The mechanics are also somewhat more economical on gas, thanks to engine stop-start technology. I have to say this system was very discrete when restarting the engine - a positive quality that can’t be ascribed to the majority of vehicles now equipped with this function.

Not so much Redline inside…
Things get a bit more problematic when it comes to the cabin. The environment is pretty sober, with the possible exception of the infotainment system, which basically looks like a tablet that’s been inserted into the instrument panel. The A/C commands are accessible and easy to use, as are those on the touchscreen.

The LT version keeps the cloth upholstery and doesn’t come with heated seats in this case, except as an option. On the other hand, interior space is generous, especially in back, which is a good change from the slightly cramped older Malibu back seats. The abundance of hard plastic surfaces won’t win the car any medals, but at least these are easy to clean. Not so for the cloth band on the dashboard, a finishing element that evokes the older-generation Cruze more than anything.

At the wheel
The new sedan-coupe look of the Malibu does not, unfortunately, translate into a more engaging driving experience. Admittedly, that isn’t part of this base-engine version’s mandate anyways; for more energetic driving dynamics you need to opt for the 2.0L turbo-equipped Malibu, or simply go elsewhere. On the plus side, and it’s a significant plus for many consumers, this mid-size sedan consumes fuel at the pace of a compact. With even minimal attention to your driving habits, you can get to the end of your tank at around 8.0L/100 km. I expect that when spring conditions take over on the roads, it will be possible to lower that to 7.0L/100 km.

Acceleration in this Malibu is kind of anemic, and the engine sound does nothing to raise any heart rates. It’s clear that the transmission was calibrated to maximize fuel economy. It works well enough, but it’s lights years away from matching the 9-speed version that handles the larger-engine Malibu.

Steering is more precise than in the past, and the chassis itself is sportier thanks to improved rigidity. As a result road handling is certainly firmer, but plenty competent overall. Let’s just say I didn’t feel like I was driving a badly-insulated rental car, which was a sentiment that used to crop up in the older edition of Chevy’s mid-size sedan.

Braking was adequate as well in its performance, although the fact that the Malibu is a front-wheel drive did slightly affect handling on icy winter surfaces.

Conclusion
The verdict is simple: the Chevrolet Malibu is and will remain a good car… in a segment that is struggling. That the Toyota Camry and Honda Accord were both renewed for 2018 makes life that much harder for the Malibu in its category. On the other hand, those who do the comparison game among these models may be tempted by the car’s lower price point in relation to many of its competitors. 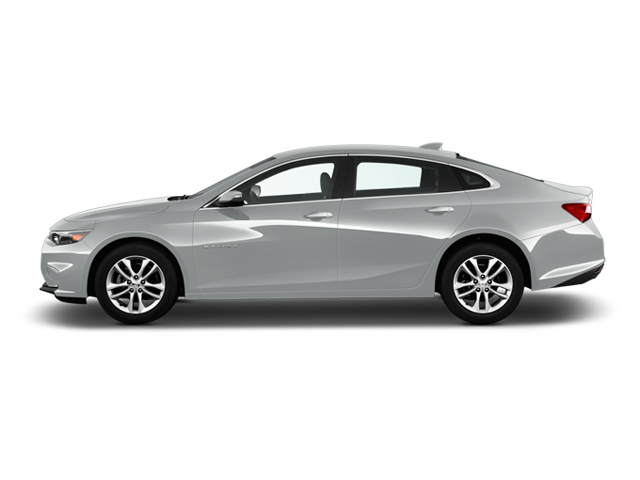 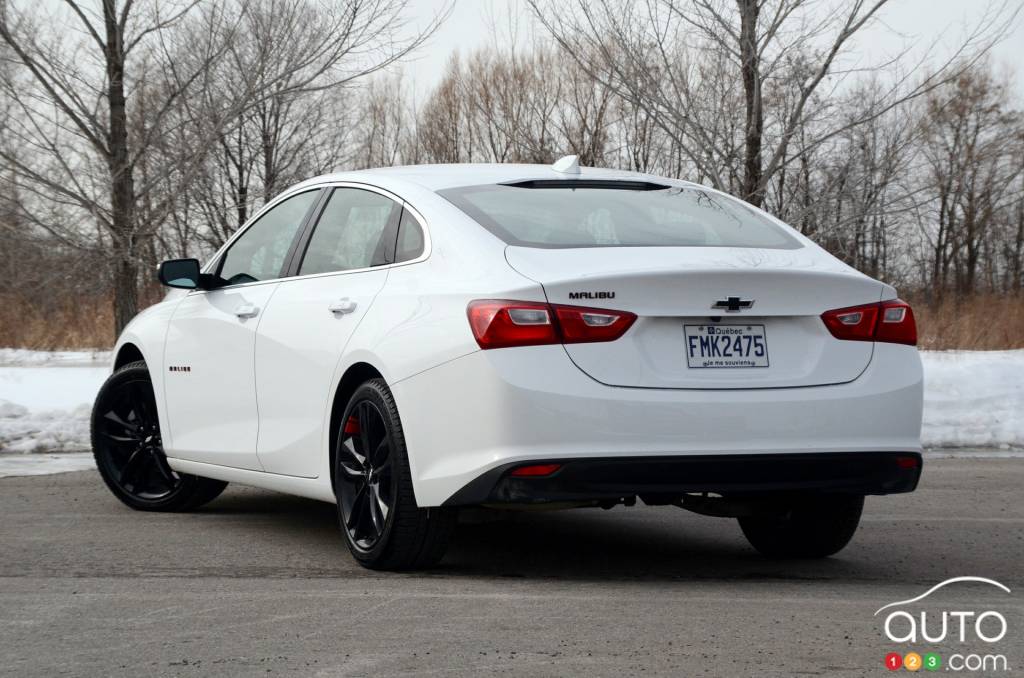 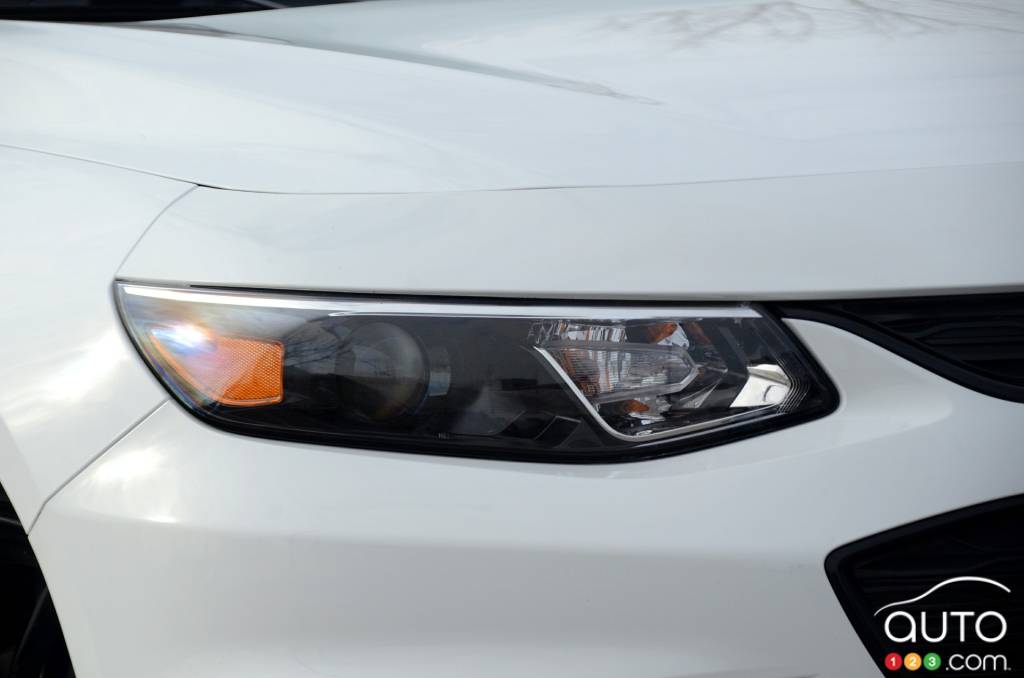 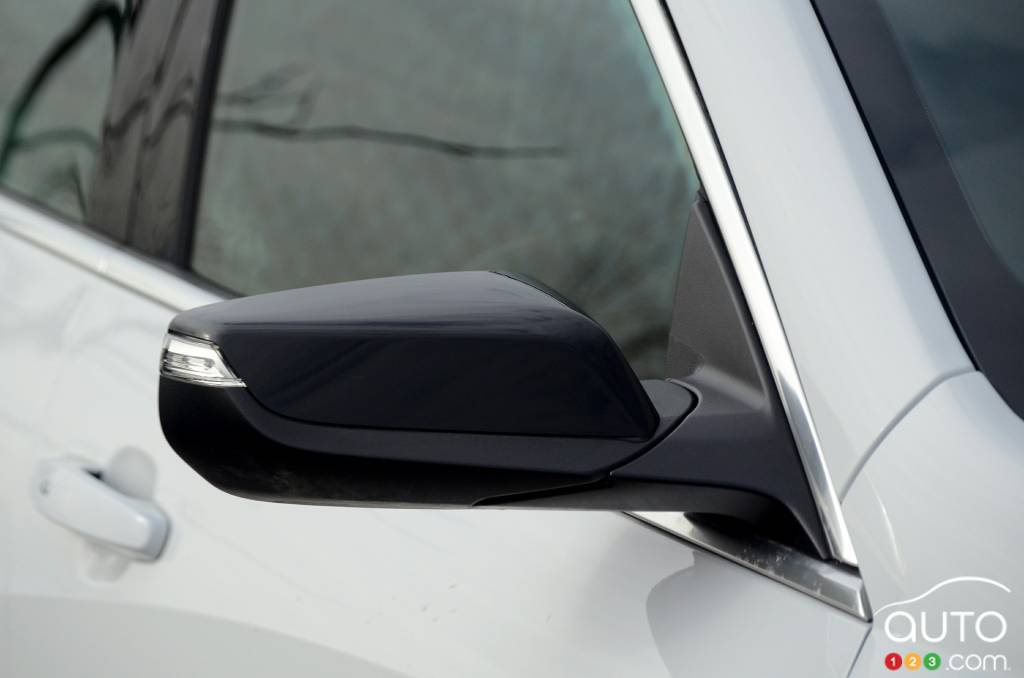 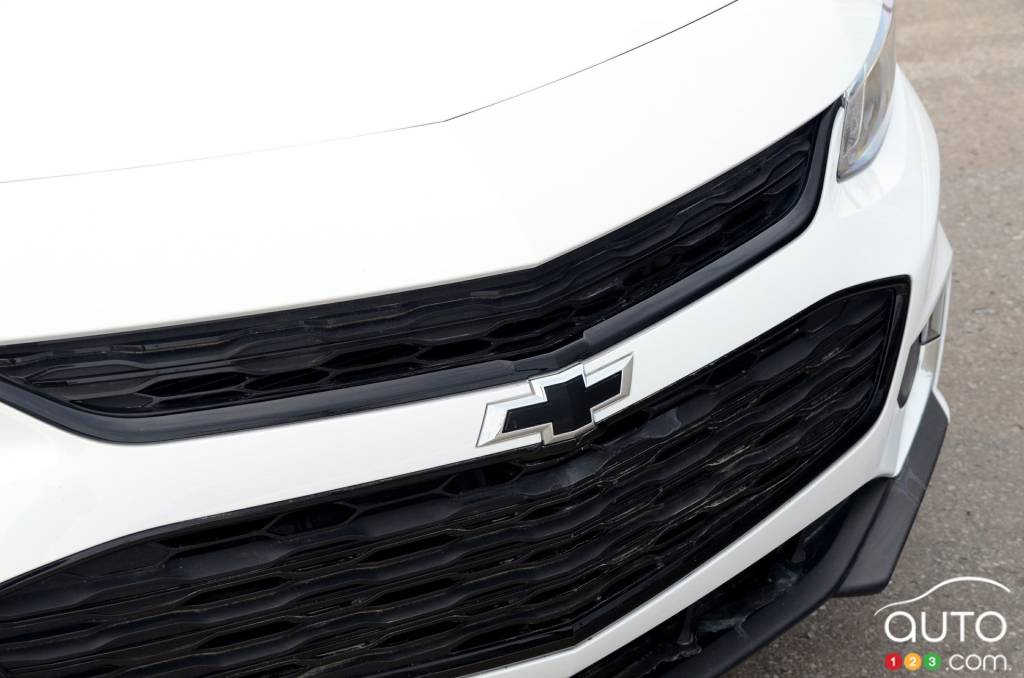 Sporty and affordable, the future Chevrolet Malibu RS reflects General Motors’ strategy of taking advantage of the departure of several models in the car seg...