If rumours are to be believed, the future of Chevrolet’s resident muscle car is not particularly rosy. Relegated to third spot on the sale chart in its segment behind the Ford Mustang and the Dodge Challenger – the latter continuing to find its audience and even new buyers despite its aging configuration -, the Camaro is said to be headed for extinction after the 2023 model-year. The powers that be at GM have even cancelled the Z/28 program – an ominous sign of possible things to come for the classic American model.

For the moment, this is still pure speculation, of course. But where’s the smoke, there’s likely fire. In any event we won’t know the company’s plans for a while yet, and we can only hope that the story of this model doesn’t end with its sixth generation, with us since 2016.

The most athletic?
The Chevrolet Camaro remains of course a niche product, destined for a specific target market. Among the trio of muscle cars out of Detroit, the Chevy representative is without doubt the sharpest performer of the lot. The Dodge Challenger, for example, offered better comfort, with an interior that’s easier to get into and the seating of which is super plush, while Ford’s Mustang is overall more accessible than the Camaro even with its more-sloping roofline. Rear visibility is a problem in the Chevy car, in fact this has been an issue with each iteration since the return of the model in 2010.

You can also point a finger at the Camaro’s very stiff chassis that works in lethal combination with the dry suspension to undermine the comfort of occupants. On the other hand, the mandate of this sports model is precisely to deliver an elevated level of performance, and in that respect this classic American model succeeds very well. So well, in fact, that at the launch event for the sixth-generation Camaro a few years back, I wrote that the Camaro was no longer a muscle car, more adept at straightaway driving than on a winding road. Now it had become an authentic sports car.

The Challenger, for its part, is a heavy car that demands more skill on the track, while the Mustang, since its big revision in 2015, no longer has any complexes versus European rivals.

As I’ve noted in the past, the 1LE options package upgrades the abilities of an already very capable car. My tester was a 1LT version fitted with the 2.0L 4-cylinder engine. I’d already been won over a few years ago when driving the Camaro SS 1LE; would this new version, more “reasonable” under the hood, do the same?

1LE – What’s that, exactly?
This options package adds $5,195 to the cost of the Camaro, which I admit is a significant amount. But what you get for that is a lot, and well worth it for those who value improved road handling, not to mention a slightly more bitching look.

Outside, for example, the hood, the spoilers at the tip of the trunk and at the bottom of the front bumper are all a matte black colour, which definitely adds a touch of menace. Also in bad-guy black are the 20-inch alloy wheels, which are fitted in performance tires.

The 1LE package also includes a firmer suspension, though it isn’t the excellent magnetic suspension found on other of GM’s performance models. There’s more, in the form of Brembo front brakes, the four-piston calipers doing their bit to add more bite in sustained braking.

And as the Camaro 1LE is designed for more-intensive use, its engineers decided to equip the car with a more advanced cooling system that works on the rear differential, brakes, oil and even the engine itself.

Inside, the crown jewels are the flat-bottomed, micro-suede-wrapped steering wheel and the gear lever, itself also covered in pleasant-to-grip material.

At the wheel
All this added hardware makes for a car better equipped to handle high-intensity driving. The braking is more forceful, the suspension firmer (which of course combines with the seats, not particularly comfortable in the Camaro, to make for a bone-jarring experience when on one of our infamous pockmarked Canadian roads). What’s more, the steering is impossibly heavy when you place the car in Track mode. Which of course means, don’t stick it in that mode unless you’re actually on a track, stupid. But I couldn’t help myself, after all the mechanics are at their best in this mode. In reality, Sport mode is the best compromise choice, even though it generates less of an adrenaline rush than Track.

The real issue is that car is not really a pleasant companion when driving day to day in the city, at urban speeds. The transmission and the steering are heavy, and the 4-cylinder engine doesn’t produce a very inspired sound unlike the V8 of the Camaro SS (which is also available with the 1LE package, by the by). And that’s not to mention the parking manoeuvres, which can be awkward to complete. Thankfully there’s the backup camera…

Get out of town and onto winding roads, however, and the Chevrolet Camaro 1LT really benefits from the 1LE package, its handling notable improved thanks to the suspension, tires and stronger braking power. Meanwhile the electronics do their part by playing with the parameters of the car.

The last word
The Chevrolet Camaro is a well-balanced sports car, especially with the paucity of weight bearing down on the front axle. Nimble and powerful, the Camaro 1LT with 1LE package constitutes a very good choice in the industry’s most emotion-driven segment. As long as you can live with that execrable rear visibility, the bone-jarringly firm suspension and the meeker sounds of the engine compared to the venerable 6.2L V8. 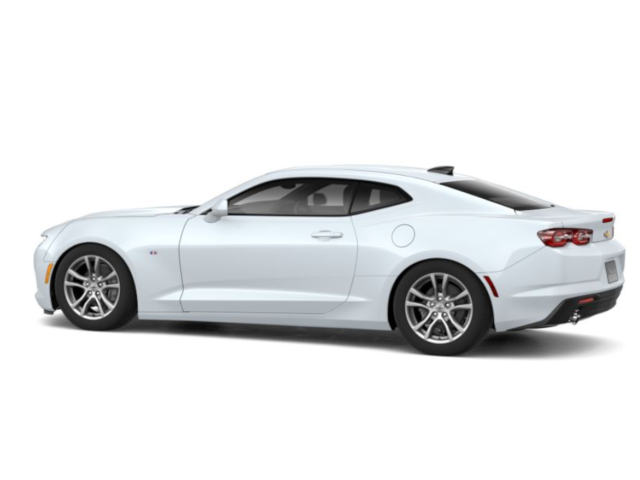 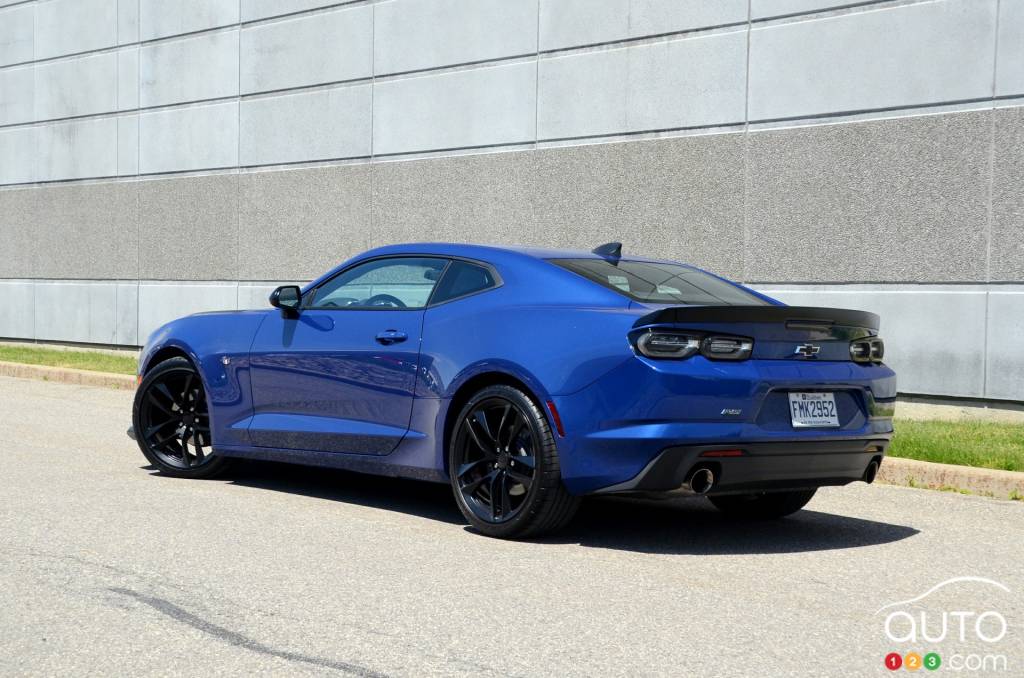 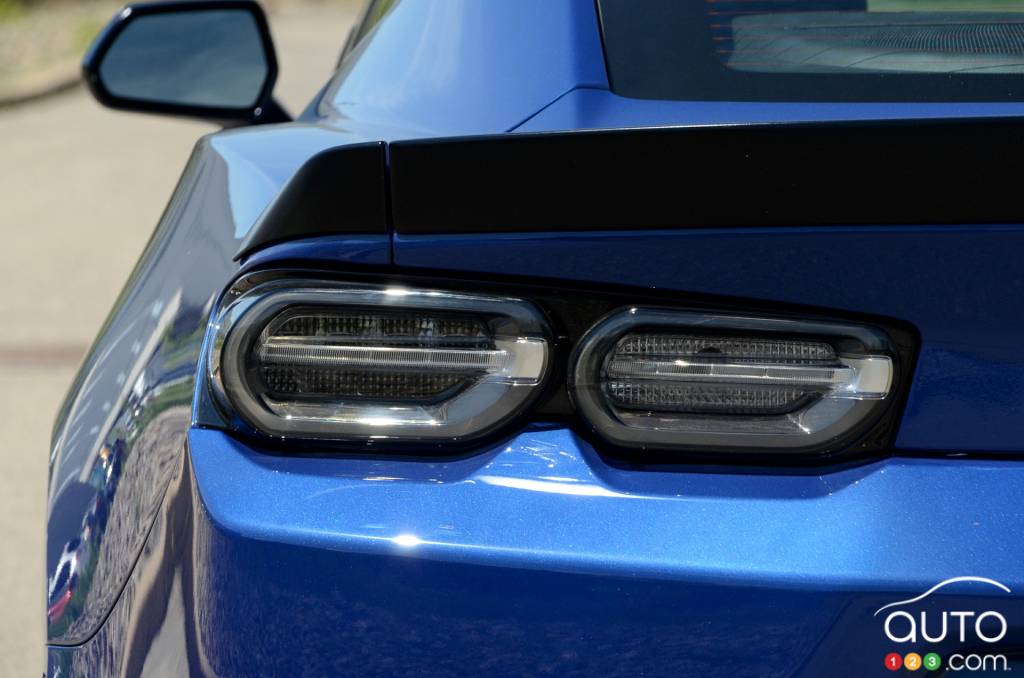 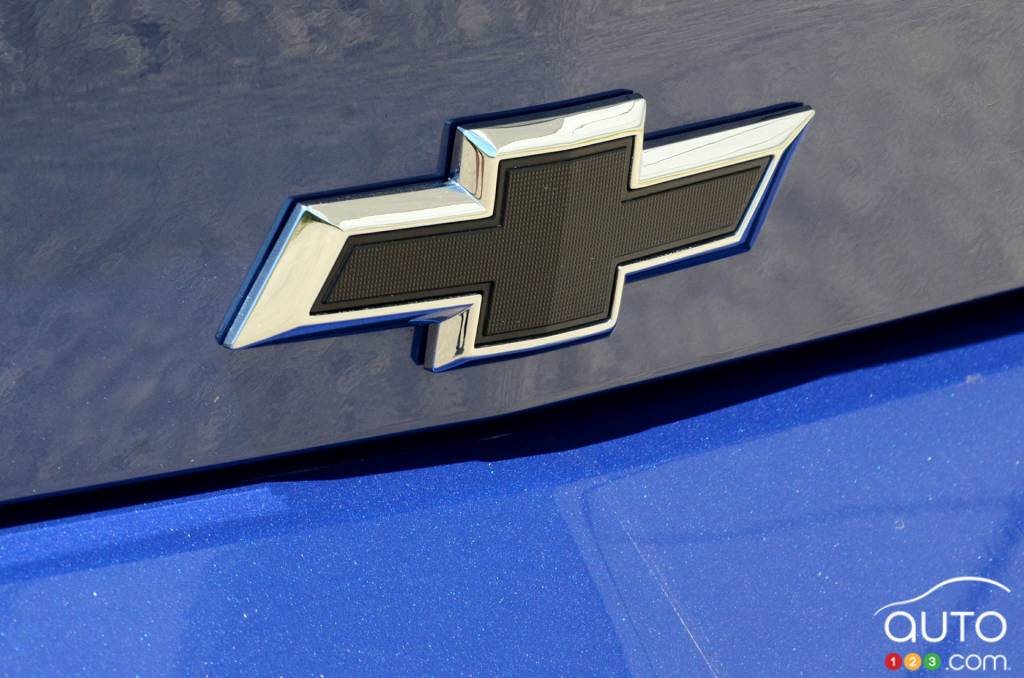 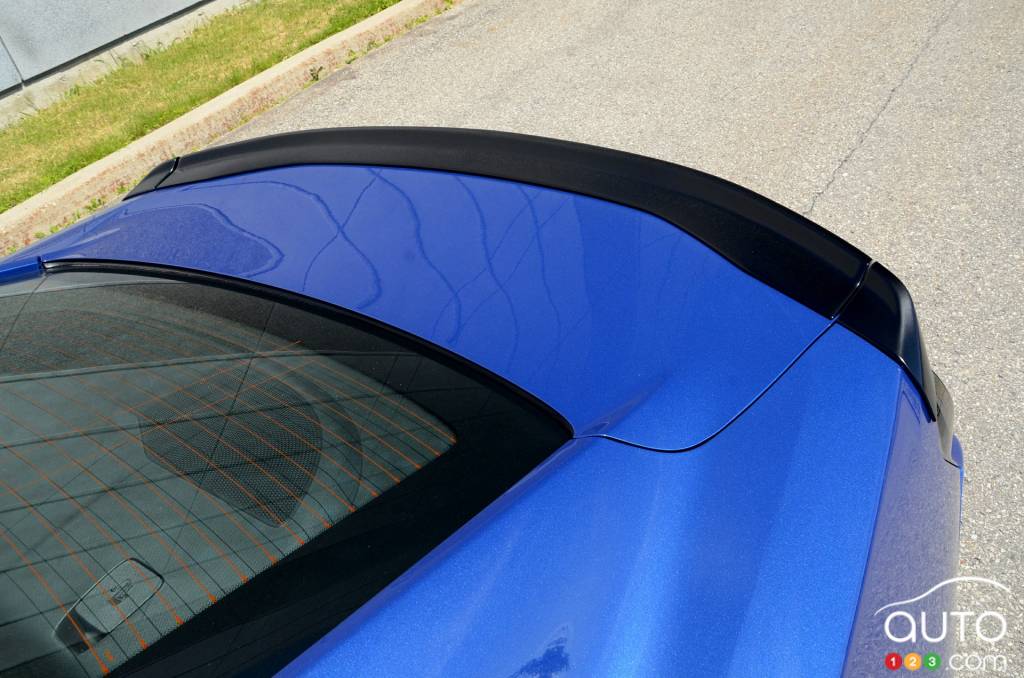 More Changes for the Chevy Camaro in 2020

Lack of sales success brings changes: after getting some substantial revisions last year, the Chevrolet Camaro will get more tweaks for 2020. The company is ...

An Electric Chevrolet Camaro: The Logical Next Step?

GM recently released some details about their electrification plan and a short video the automaker posted on Twitter that has been the subject, of much chatt...

We recently drove the 2019 Dodge Challenger SRT Hellcat RedEye, a monster that must be respected in order to be properly tamed.