Think of Fiat as a boxer. A boxer who, just as the bell is about to sound to end the second-to-last round, gets knocked on his back. What odds would you give it as the last round gets underway?

Or, you might say the doomsday clock is ticking on Fiat, and it’s currently five to midnight.

Last year, in all of Canada, the FCA division sold a little over 600 vehicles. Leading the way was the 124 Spider – a Mazda product, essentially. To say that things are rocky at Fiat right now is an understatement. Time to push the panic button, or at least consider some radical solutions.

For the 500X, its short-term prospects ride on a new powertrain, and it was this configuration that we recently headed to New York to test-drive. This actually constitutes not a last chance for the model, but a second-to-last chance before the real question of Fiat’s survival will have to be addressed. Read on to see why. 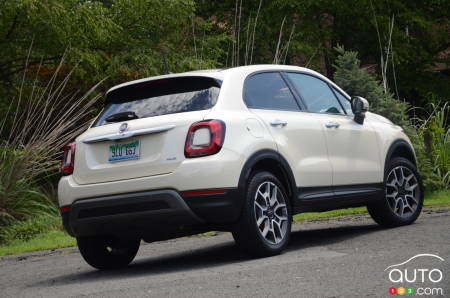 The engine
The 500X’s new unit is a 1.3L 4-cylinder turbo that generates 177 hp and 210 lb-ft of torque. These are quite respectable numbers for a vehicle of this size. The engine also benefits from third-generation MultiAir technology as did the old 1.4L unit. The system allows for maximizing both power output and fuel economy. Much of the media presentation given to us at the outset of the test drive was devoted to pointing out its virtues. I don’t doubt what they told us, but the question that matters will have to be answered over time, and that has to do with the reliability of the product.

For Fiat, in fact, that is the crucial element. As it happens, I headed for the event in a Fiat 124 Spider equipped with the 1.4L engine, and wouldn’t you know it but the check engine warning lit up on the return voyage.

You couldn’t make that up… 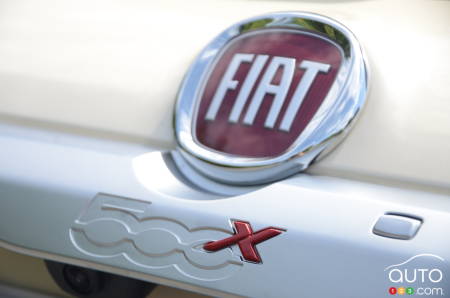 Better harmony
In any event, our first contact with the new powertrain was positive. The overall sensation is that finally, here we have an engine suitable for this car, not a tool they happened to have on hand that could do the job. The result is improved harmony between components when driving the 500X.

Power is sufficient and its delivery is not an issue. The 9-speed automatic transmission bolted to it also seems more up to the task at hand. There were some bobbles, but nothing major or systematic. I did discern a slight cut in the linearity of the power being delivered when accelerating aggressively, but again, nothing to write home about.

The question then, as mentioned, remains: Will this package prove more reliable than what we’ve seen?

The plan
Prior to his death last year, FCA (Fiat-Chrysler Automobiles) Sergio Marchionne had shared the company’s five-year plan for its various brands. Many observers were struck by the lack of detail in this plan regarding two brands in particular: Chrysler and Fiat. 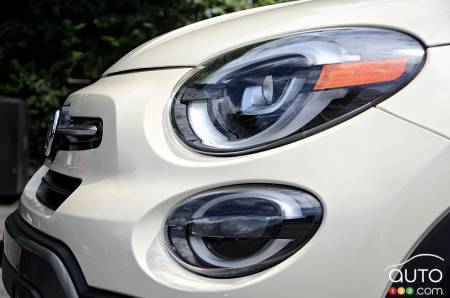 We know that the 500 is heading for electrification, the only question remaining if that will be only for Europe. At present, talk is of a 48-volt system working in a hybrid system for North America. It appears the same plan is in effect for the 500X, though company representatives are confirming nothing of this.

By 2020, the FCA Group plans to have 30 electrified products in its lineup. And that’s where the future of Fiat, its true last chance, lies.

For the rest
The 2019 Fiat 500X with 1.3L turbo doesn’t change much form the previous iteration. It stills styling that is undeniable unique and different, and I would say this is its prime selling point. The presentation inside is just as distinctive, but here the quality of assembly leaves something to be desired. During our drive, a persistent noise coming from the roof nearly drove us mad!

Otherwise the drive is pleasant, the fruit of precise steering. Comfort level is decent but no more. 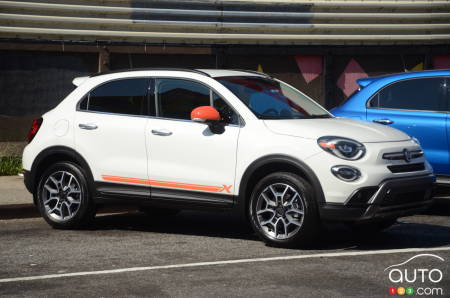 The biggest issue has to do with the price. With a starting price of $32,000 and a potential asking price of $40,000 when you add in some options, this Fiat is just not reasonably priced no matter how you slice it.

If Fiat believes in its new powertrain and is serious about relaunching the 500X, it will have to cut that price down. And not just a trim either! At a starting price of $20,000 or so, the car will be an attractive proposition for buyers. Then, if the product proves reliable, the company can look at adding extras and bling that might bring the cost up without losing customers. At somep in time an electrified variant could be of interest to consumers as well, and sell for more while giving buyers the chance to benefit from incentives programs.

Until that happens, though, the current all-gasoline product requires some urgent measures. If Fiat fails to take some, the model could be thing of the past before electrification ever makes it way to it. 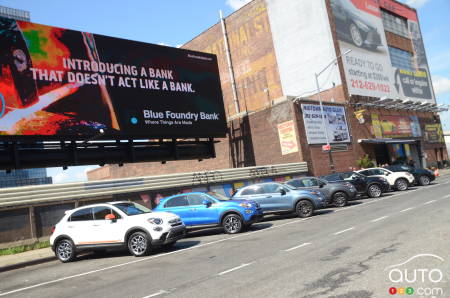 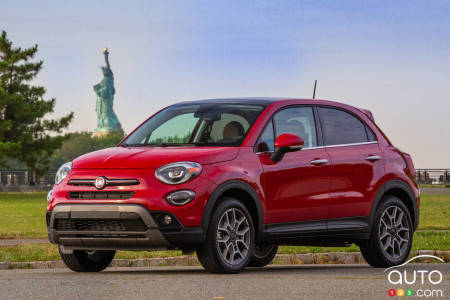 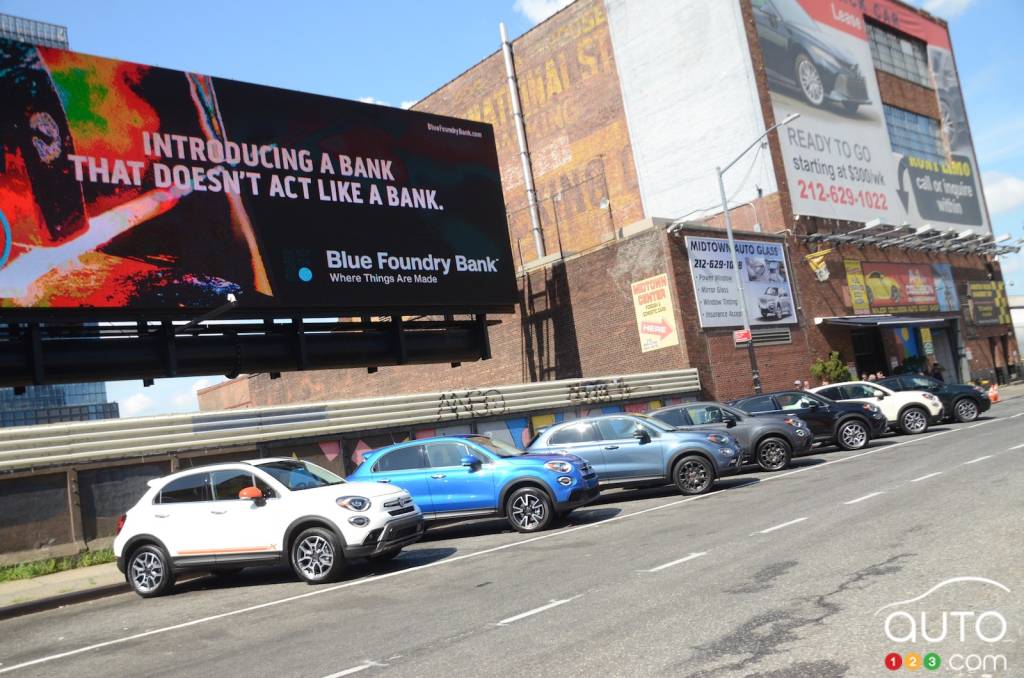 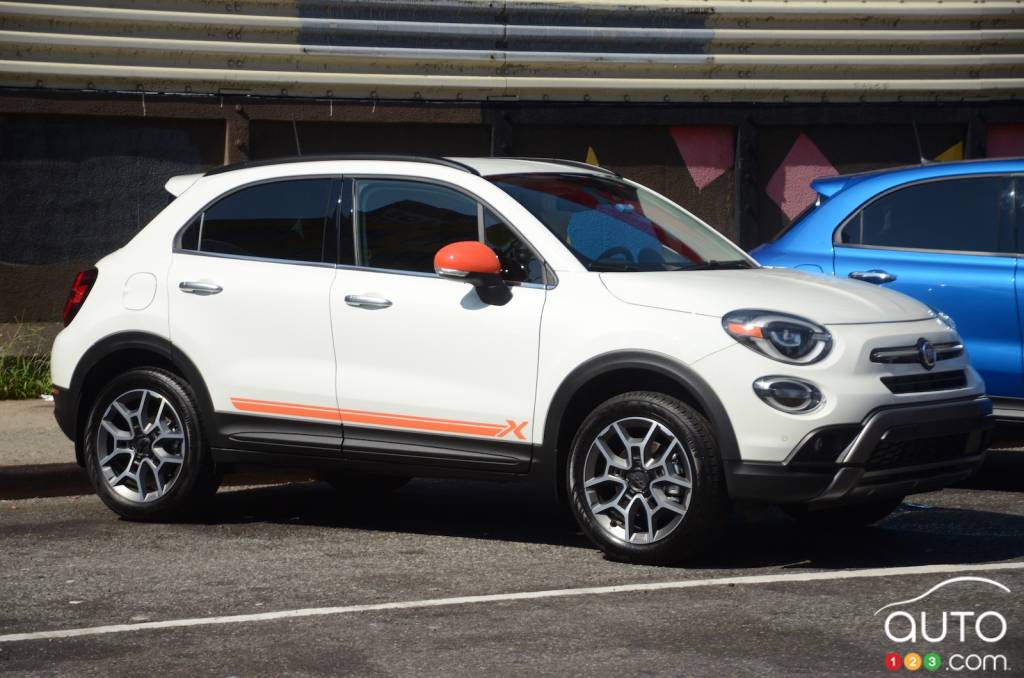 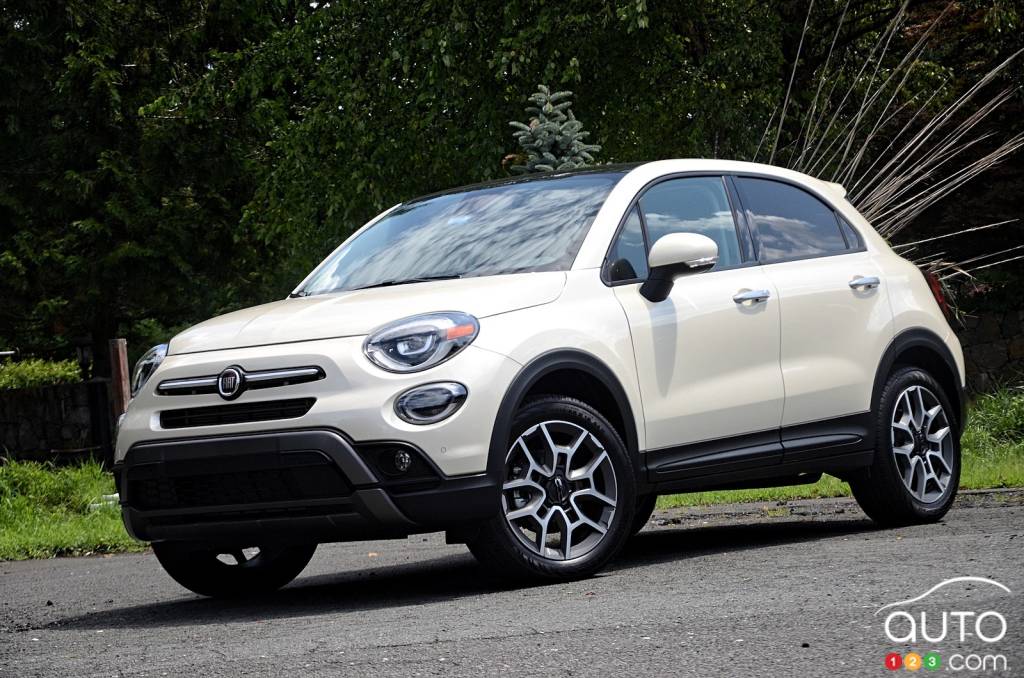 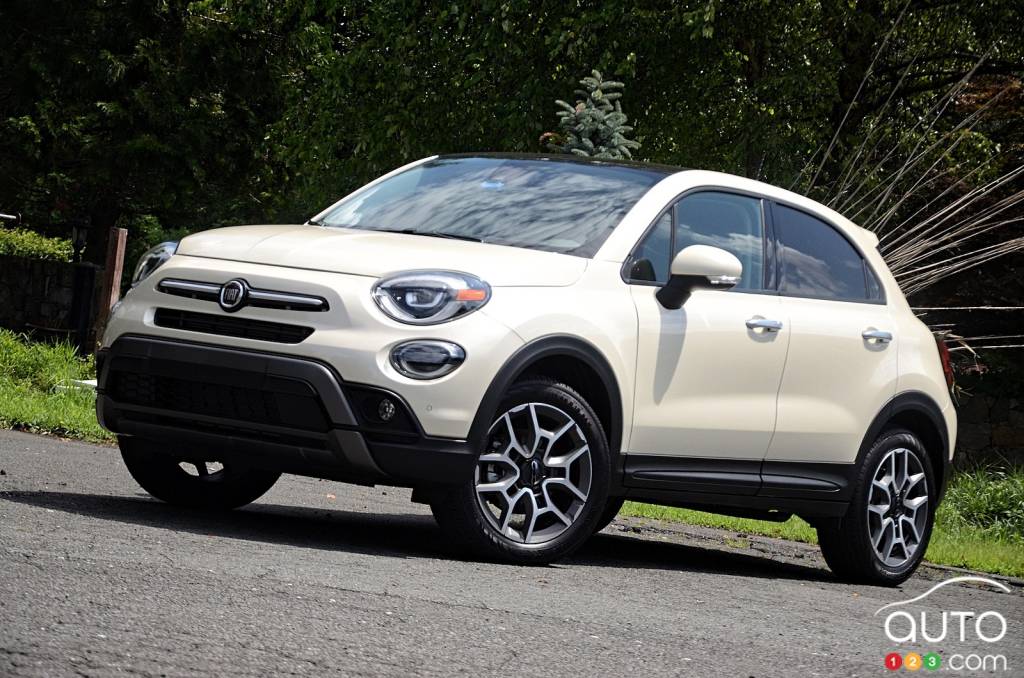