July 19, 1968 was a very important date for Mazda Canada. That was the day Mazda officially opened for business on the West Coast of our country, signaling the start of its excellent Canadian adventure. This date, 50 years later, also represents the day we got the chance to carry out a bunch of test drives of classic versions of the model that helped us place in context the highly evolved state of the new 2019 Mazda Miata MX-5. This brand-new edition of the classic roadster is freshly arrived, having set foot (wheels?) on Canadian soil only a few days prior.

During the presentation preceding our drive, we were given a rundown of the numerous improvements that have been made to the 2019 edition. The upgrades represent a natural progression for the Miata, now into its fourth generation, and they focus on two main areas. The first involves advances made with the powertrain, and to the driving position, now more adjustable. The second concerns safety improvements.

Masashi Nakayama, project manager and head designer for the MX-5, had this to say about the new iteration: “The keywords for the update of the MX-5’s fourth generation were “innovate in order to preserve”. And I firmly believe that the ongoing appeal of this model is the result of our sustained commitment to refining the vehicle throughout the 29 years of its existence.”

The engine of the updated new MX-5 remains a 2.0L 4-cylinder unit, but its engine RPM is boosted from 6,800 to 7,500 RPM and its torque curve is higher throughout the range. How does this affect the drive? There’s sufficient power for strong accelerations, and especially enough torque to deal with sudden power needs. In other words, it provides no surprises but inspires plenty of confidence.

What’s most remarkable is that fuel consumption has been improved throughout the engine’s RPM range. It’s no easy feat to boost power while reducing consumption, and much credit goes to the brilliant engineers at Mazda. We were told as well that even the sound has been improved thanks to acoustic adjustments to the exhaust system. I can confirm that the sound the car emits is in perfect harmony with the RPM, with a linear increase in sound that is very pleasant ear candy.

The 2019 MX-5 also benefits from an overall weight reduction as well as other technical refinements made to the engine, all in the service of enhancing the driving experience.

On to our test drive, which got underway under gorgeous sunny skies. We headed for the country roads that criss-cross the farmlands north of Richmond Hill in Ontario, and we encountered a wide range of conditions. Much of our route took us on two-lane roads where passing is often difficult. But not in the 2019 Miata MX-5.  The slightest pressure on the accelerator solicited an immediate response. A slight leftward turn of the wheel, then the pass was done and we were safely back in our lane. Even though we kept our speeds reasonable, the sensations provided by the little convertible was were highly pleasant. The drive it delivers is exceptionally supple. On long straight-line stretches, we were able to put to the test in real time Mazda’s official consumption rating, and we were regularly under the 6.0L/100 km mark when driving at 100 km/h.

One very positive change this year has to do with the clutch, now much more smooth-operating thanks to its low-inertia dual-mass engine flywheel, which enables much more fluid gear changes, in both the automatic and manual gearbox iterations. This feature is all the more remarkable because we started our test at the wheel of the 2018 edition of the Miata MX-5, whose clutch has only one wheel. The difference was notable. The transmission’s Active Adaptive Shift (AAS) system assists when downshifting or when coming out of a corner to enable more precision in choosing at which point to shift.

Driving position has been improved thanks to the inclining steering wheel, now telescopic; this allows a greater range of body types to be able to enjoy the car in comfort. The seats, meanwhile, are infinitely more comfortable than what the first generations of the model mustered, and they are now easier to adjust thanks to the redesigned levers.

In terms of safety and drive assist systems, the 2019 model’s i-Activsense suite has been upgraded with the addition of a “smart city brake”, available road-sign recognition and a standard backup camera, as well as a main-beam headlight control system. The lane departure warning system is now included the GS version, now the entry-level trim of the model instead of the GT. The GX, for its part, has been dropped. It should be noted that American law now requires new vehicles to be equipped with a backup camera; the one in the Miata is present but discreet, and represents the only difference with 2018 in regards to the chassis. It’s subtly embedded in the bumper and enables an excellent view out the back.

Among the visual improvements are a brown soft-top, 16- and 17-inch metallic-black aluminum wheels and a wider range of colours for the Canadian market.

The GS-P version is tailor-made for track fanatics; it features a limited-slip differential, Bilstein shocks and 17-inch alloy wheels. The Sport Package option is still offered, bringing with it Recaro seats, Brembo front brakes and BBS forged wheels. The GT version remains the choice for those wanting a grand tourer.

Though pricing for Canada has not been finalized, the people at Mazda did indicate there would be a slight price increase, but maintained that the 2019 car represents a better-value proposition thanks to the new features and the improvements brought to the engine. We should be getting detailed information in September as the go-to-market date gets closer.

This little roadster, inspired by British two-seaters of days gone by, is fast approaching its 30th birthday. Mazda obviously found a winning recipe with its Mazda MX-5, because it is the best-selling two-seat convertible sports car in history, no less!

The Mazda lifestyle
Tangible proof of the model’s enduring popularity awaited us when we returned from our test drive to Mazda Canada. The homecoming took place in a sea of passionate owners of Miata, RX-7 and RX-8 cars. They had been invited to take part in a Cars and Coffee-style event, which got underway at 3 pm. More than 400 invites had been sent out, and owners came out in huge numbers, each of them with their own stories and anecdotes to tell about their beloved Mazda. A few of the models present at the even had been modified, but most owners had kept their car intact and unchanged. This is a reflection of the inherently good design of this lovable roadster. Owners are in large part fanatical about their MX-5s, and those on hand were in great spirits to help celebrate Mazda’s 50 years in this country.

One of the brightest attractions of this special event was a rare 1967 Mazda Cosmo, in impeccable condition. This model with a dual-rotor rotary engine was highly innovative in its day, and Mazda was happy to relate how the engineers at the time had made it a priority to integrate the ergonomics to the final design of the car so that it would be a car closely connected to the humans that would drive it. 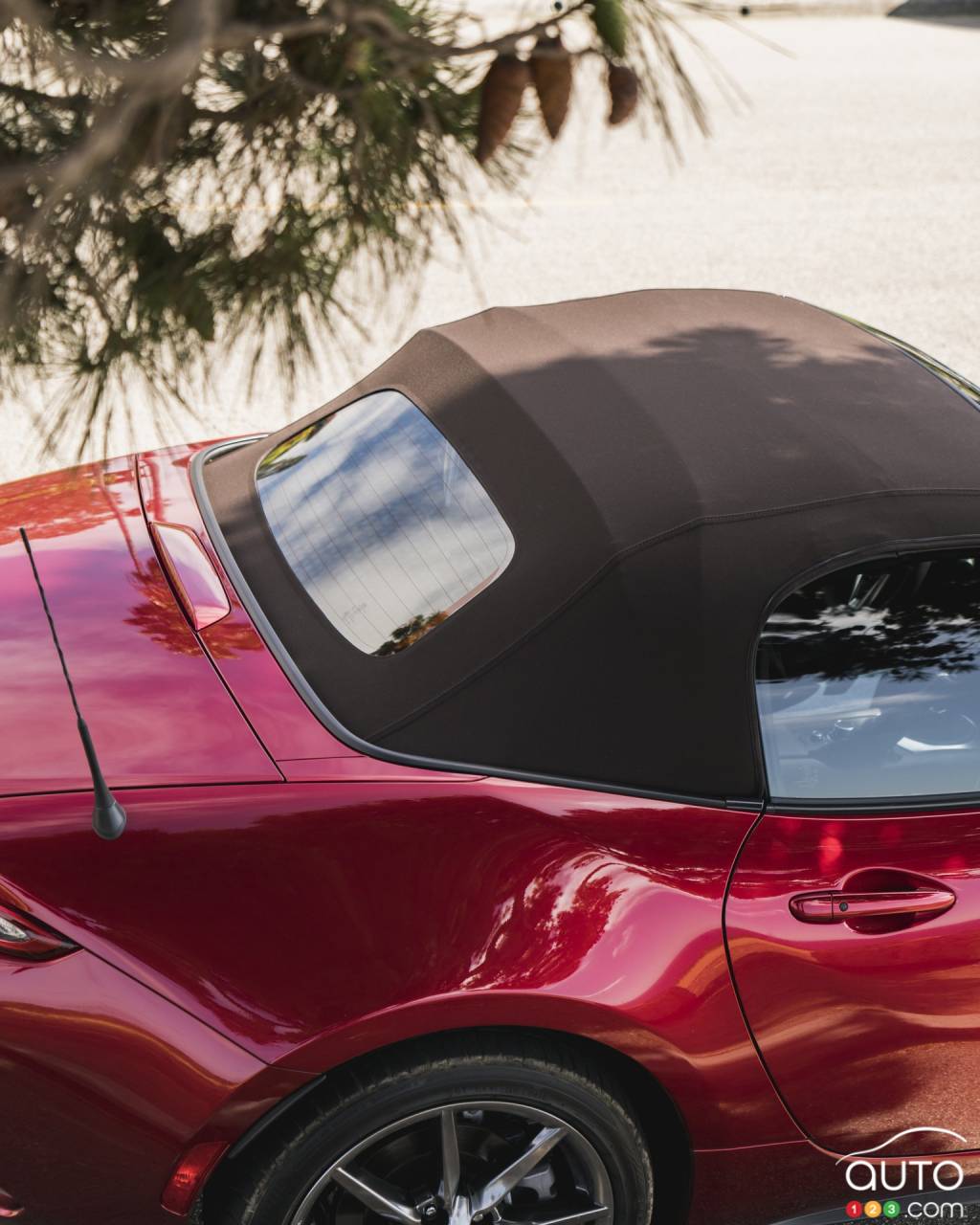 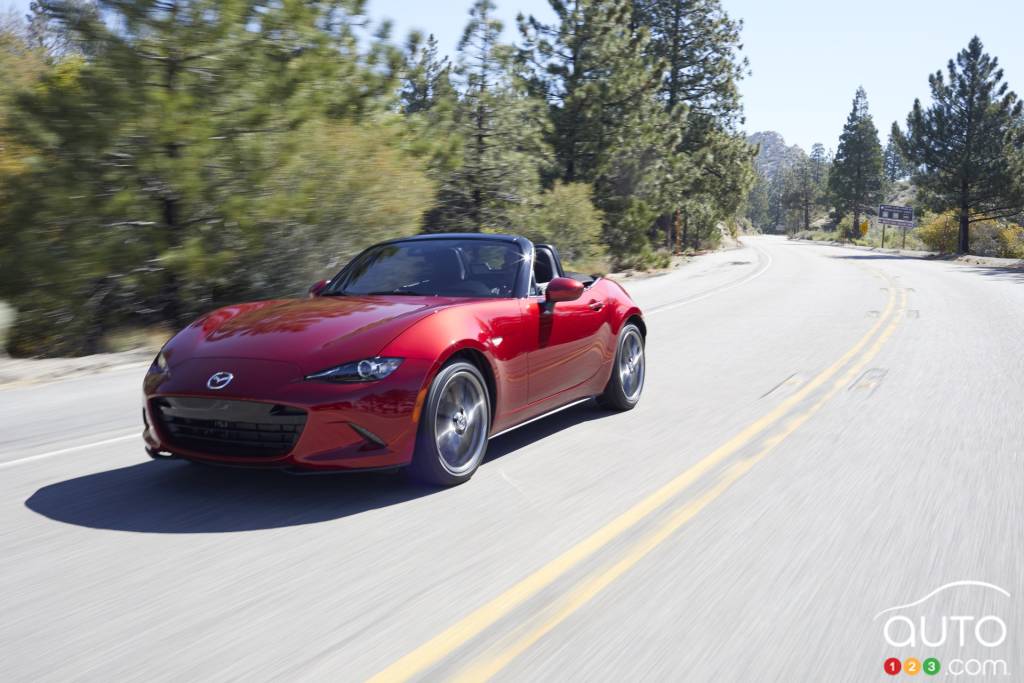 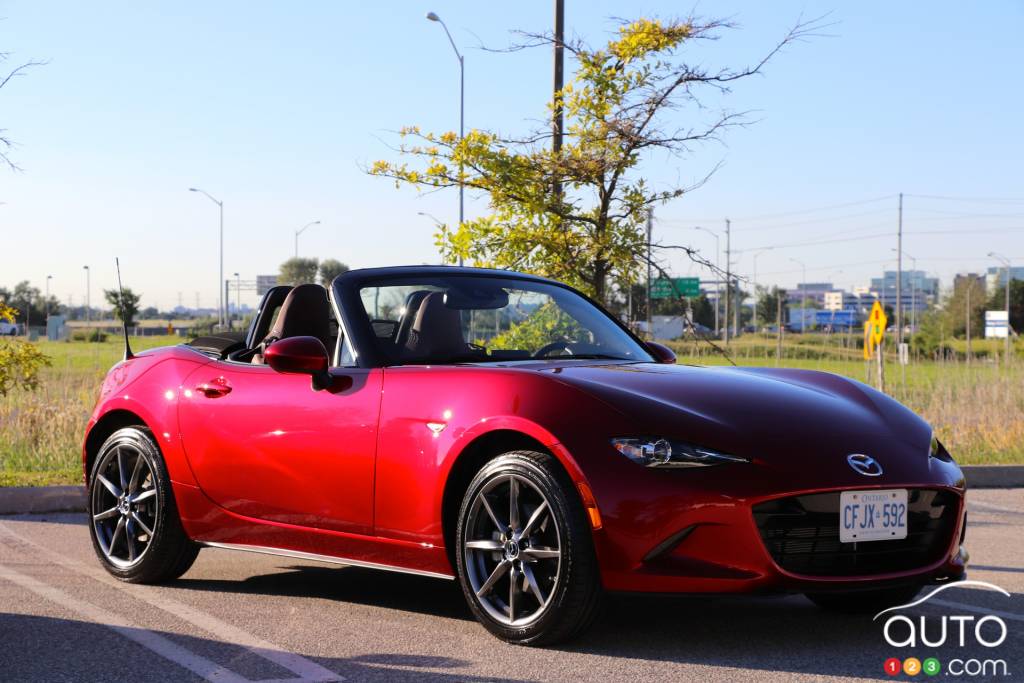 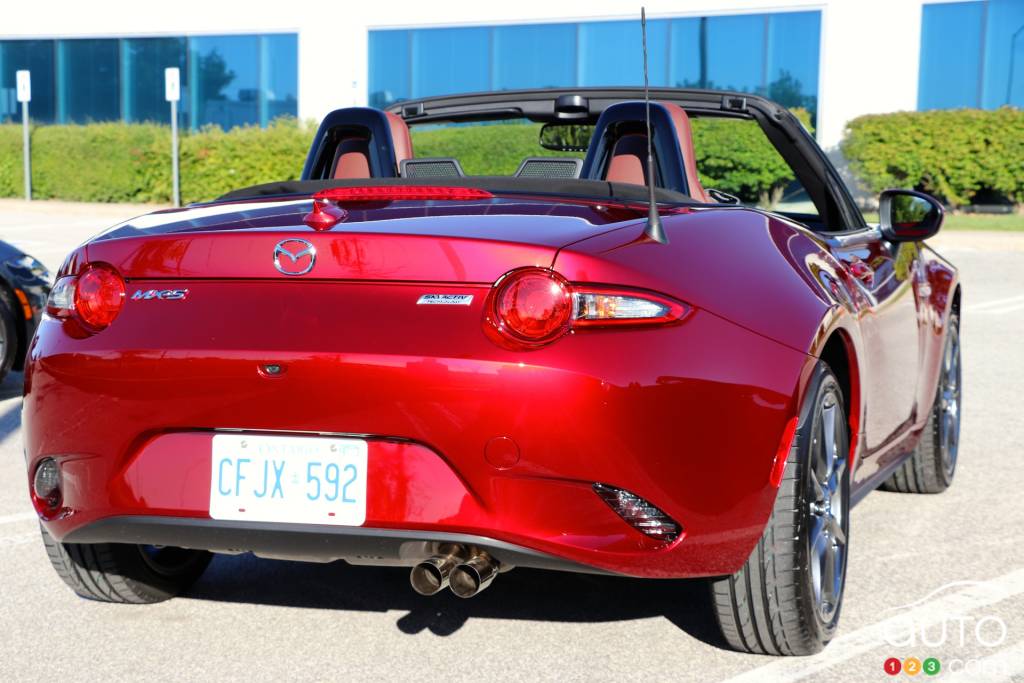 Mazda Canada has announced pricing and details for the various versions of the new 2019 Mazda MX-5 and MX-5 RF, which should be available at dealerships as o...

We now know more details regarding the new 2019 Mazda MX-5 roadster, which will be available to Canadian consumers this summer. Mazda says the new edition of...

The 2019 Mazda CX-5 Signature has undeniable qualities and it’s not outrageous to speak of it in the same breath as the base-model compact SUVs on offer from... 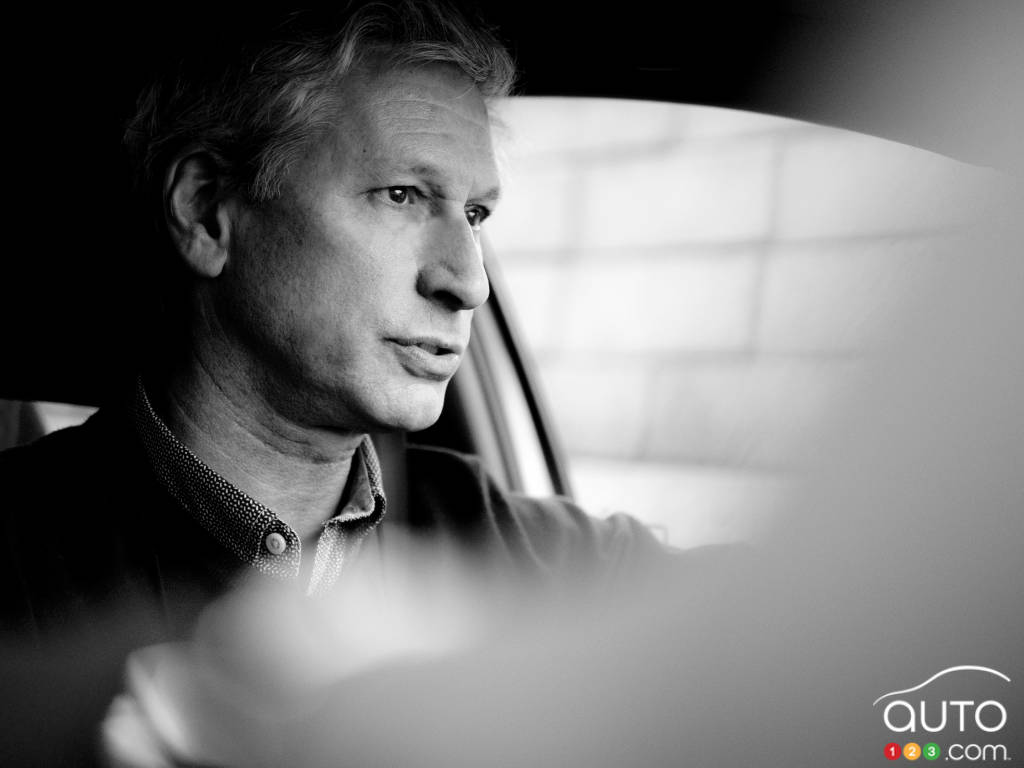