Nissan gave the Rogue SUV a second engine with its variable compression technology, and we tested it Automotive columnist: Daniel Rufiange , Updated: 2021-11-17

Auto123 gets in a first drive of the 2022 Nissan Rogue and its stingy new engine.

Mississauga, ON - The Nissan Rogue got a makeover last year. The model, which we had the opportunity to test drive at a local launch held in the middle of the pandemic, impressed us greatly. In fact, we feel the product can now be considered among the best in its class, in the same discussion with the Toyota RAV4 and Honda CR-V.

A year later, our opinion of it hasn't changed. The new Rogue is solid. Better yet, it has something new in store for 2022. It's not often that in its second year on the market in a new configuration, a model gets a new powertrain. But this is the case.

Nissan Canada invited us to its Ontario HQ to try it out. Here's how that went... and here's what you can expect with this new engine. 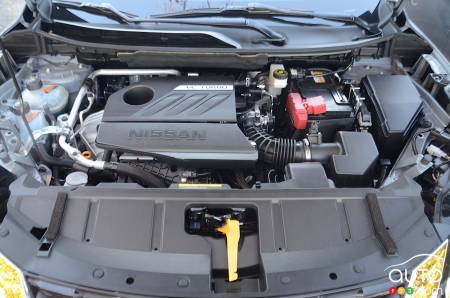 A 3-cylinder
Surprises are rare in the industry. When Nissan invited us to come try out a new engine for the Rogue, it was careful not to spill the beans on its format and specs. So we had no idea what to expect.

Personally, my little wager with myself was on the 2.0L VC Turbo 4-cylinder that serves the Infiniti QX50. A colleague thought it could be the 1.5L turbocharged 4-cylinder of the Mitsubishi Eclipse Cross. That wasn't far-fetched, but in the end, it wasn't either of those.

In fact, it's a new engine that Nissan is proposing. Well, partially new, we should say, because the company took the QX50’s VC Turbo 4-cylinder and removed the equivalent of 25 percent of it. The result is a fresh 1.5L turbocharged 3-cylinder, still with variable compression.

The reason? To be able to offer best-in-class fuel economy, while providing more than adequate power. The new unit is rated at 201 hp and 225 lb-ft of torque. 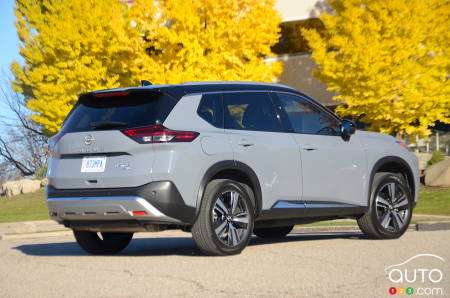 VC Turbo technology
As a reminder, the VC Turbo offers several advantages on paper. Variable compression, which changes from low to high, means that you get maximum pep when you push the throttle, and then optimal fuel economy when you drive smoothly.

With this new powertrain, the VC Turbo's technologies focus on three things: acceleration, fuel economy and emissions. To achieve this, Nissan has made a few tweaks to its approach. For example, a new high-pressure injection system helps produce better acceleration, as does a stainless-steel cylinder bore wall liner. Then, for their part, new, textured valve lifters reduce friction to improve the block's fuel efficiency.

It's technical, but it does have the potential to improve performance. And as for the vibrations that can accompany 3-cylinders, the 2022 Rogue's block benefits from a new mounting system consisting of two lower torsion bars. These are aimed at improving the engine's vibration isolation.

To go with all this, Nissan has also revised its continuously variable transmission (CVT). Among other things, the company says friction has been reduced by 32 percent. In addition, improvements to the oil pumps mean that in all circumstances (at low or high speeds), the transmission's “gear” changes are more efficient.

It’s necessary to explain what’s been done on the technical level, because the arrival of a new engine in the second year of marketing of a model is not trivial. The work that's been done behind the scenes is aimed at making the Rogue the most fuel-efficient SUV in its class, and that's the goal that's been achieved - at least on paper.

We'll see what the fuel economy is like on the road once sufficient real-world testing can be done. 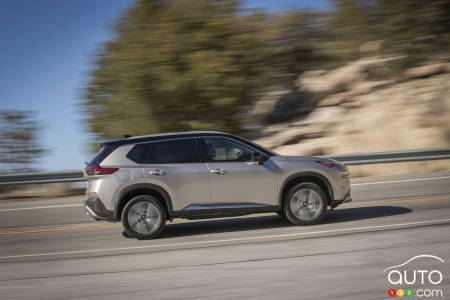 On the road
I should mention that our time was limited to one hour with the vehicle. Count the time needed for snapping some photos, and that leaves a preciously short test drive. However, in all honesty, it was enough to get an idea. The only thing that remains to be determined at a later date is reliable fuel consumption data, our sample being fat too small.

So, is this 3-cylinder engine convincing? In a word, yes. Aside from a slight laziness when starting from a standstill, we noticed a nice vigour when the throttle is applied. And this is true at different speeds, whether it's for a 20-50 km/h sprint, or for the necessary leap that passing at 60 or 70 km/h requires.

And on the highway? Well, since I’m not a sado-masochist, I preferred to stay the heck away from the 401 in Toronto, which is to be avoided at rush hour. Appraising its performance in that environment will be for another day.

As for the CVT's work, the simulated gears make it less and less unpleasant. And you can still manage it with the paddles on the steering wheel. As a bonus, the sound is not bad.

So, this first contact was a pretty positive one; the new engine seems very promising. Now, questions about long-term reliability and performance will have to be answered in the coming months and years. 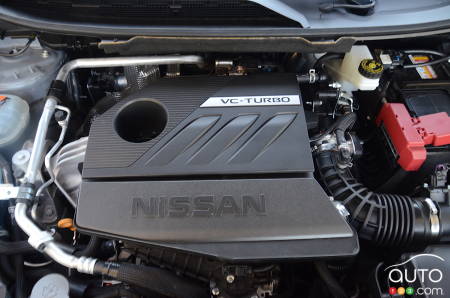 Availability and price
And where in the model range will we find this new 3-cylinder option? Here, we have to confess to some disappointment. We’d have preferred more options for buyer, frankly. When the 2022 Rogue shows up early next year, the entry-level version (S; front- and all-wheel drive) gets the familiar 2.5L 4-cylinder engine (181 hp and 181 lb-ft of torque). In all other versions, the 3-cylinder will be the only engine possible. Considering the price difference between the S and SV models, it would have been interesting to be able to opt for the 4-cylinder with the SV variant, which attracts the most buyers.

As for the price range, the following table gives you everything about the 2022 range. Note that a shipping and preparation fee of $1,860 CAD must be added everywhere. 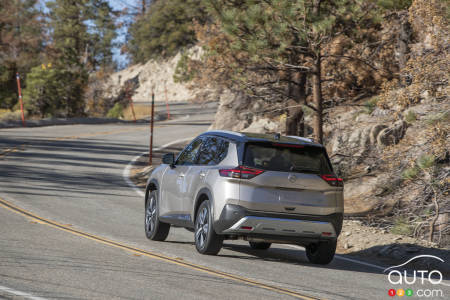 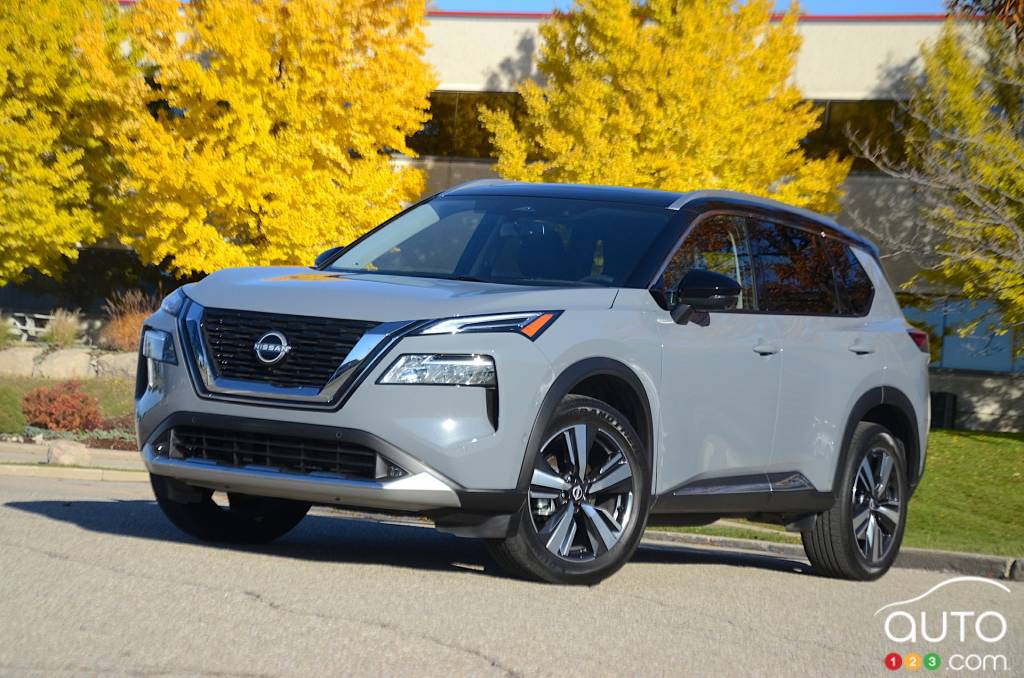 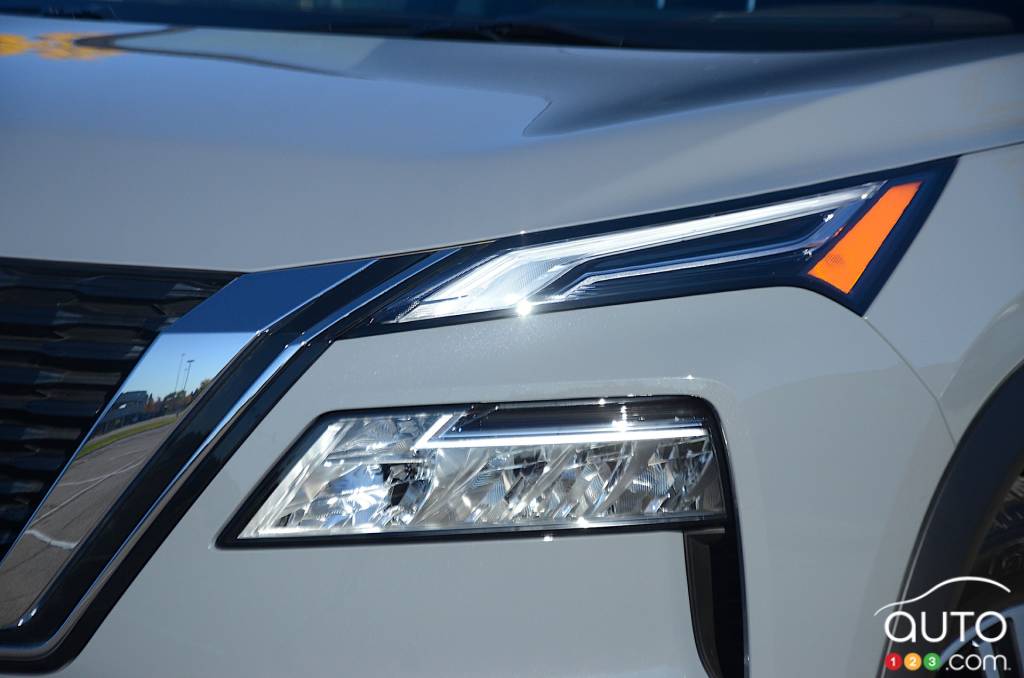 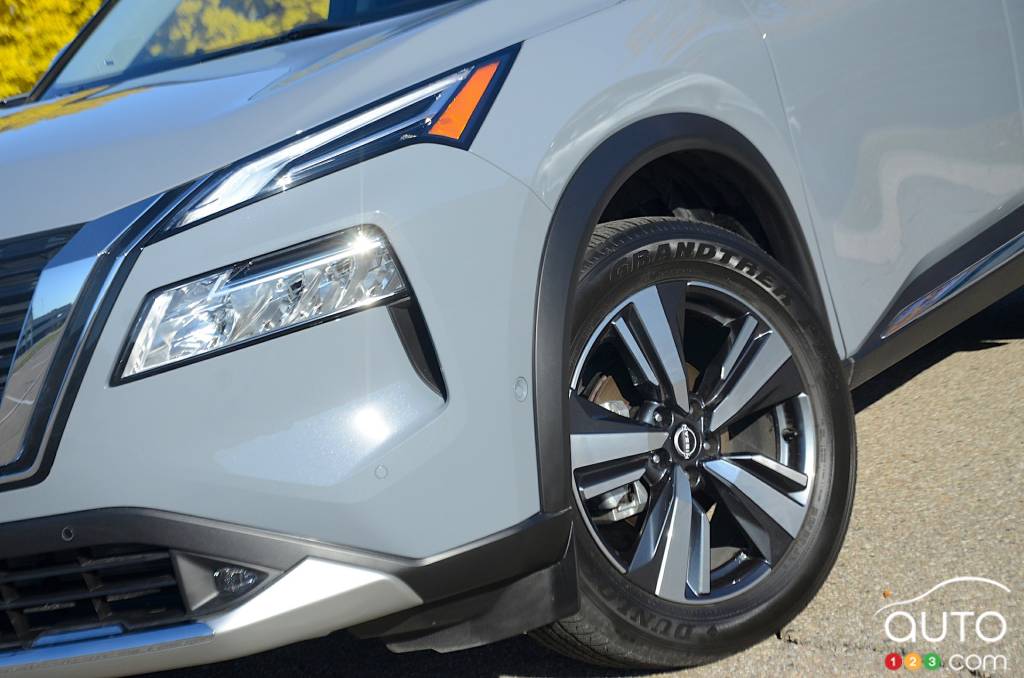 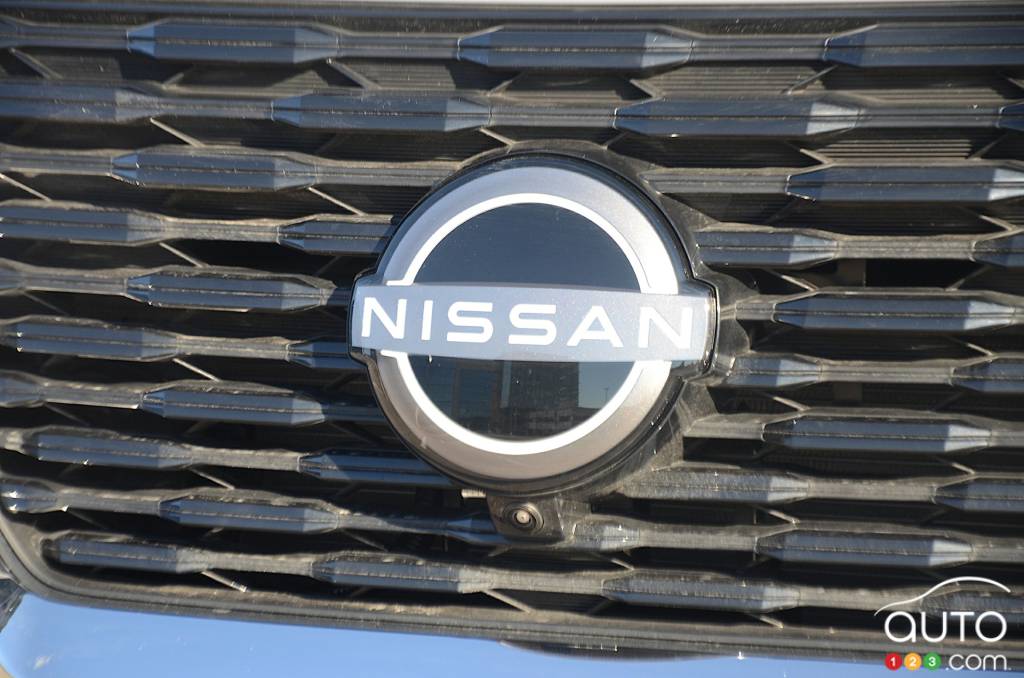 The 2022 Nissan Pathfinder is getting a much-needed, well-deserved and long-overdue makeover. It's safe to say that the SUV is now properly equipped to go to...