This was supposed to be my first impression review of the new 2016 Subaru Forester. However, as little has changed since last year’s model, apart from a smart new infotainment system and the inclusion of one-touch turn signals (plus a few other tasteful upgrades, which I’ll tell you more about later), Subaru had other plans for us. We were invited to take part in a 1,000km road trip through New Brunswick, PEI and Nova Scotia. This was to be all about having fun, while reminding ourselves what a great all-around vehicle the Forester is.

I managed both tasks with ease, and came away with a newfound respect for this product.

So what makes this such a great road-trip vehicle?
Well first off, there’s its roomy interior. The Forester claims class-leading interior cargo space (2,115 litres with the rear seats folded). If you’re not impressed by the number, take a quick peek at my photo showing the number of boxes we managed to cram into the back of one (24 rather large packages, and when piled alongside the vehicle, it’s hard to imagine them all fitting inside, yet they did).

However, cargo capacity is not the be all and end all; interior space also plays a major role in passenger comfort when traveling long distances. The Forester has always been known for its ample headroom (1,052mm/1,015mm with sunroof), and increased height means more glazed area to the vehicle, which equates to greater all around visibility. In truth, there’s not much point in going on a sightseeing road trip if you can’t actually see what’s outside, eh!

The essential “road” part of any road trip
Subaru offers its Forester customers a choice of power options: The tried & tested 2.5L DOHC, providing 170hp and 174 lb-ft of torque; quickly followed by a 2.0L Twin-scroll Turbocharged unit, which provides an impressive 250hp/258 lb-ft of torque, plus there’s an eco-friendly PZEV option which can be added.

CVT transmissions are the mainstay of Subaru today, and while I’ll admit to not being an outright fan of CVT, Subaru units are possibly amongst the best available (and let’s be fair, they save on fuel, which is good right?). The CVT option also allows for a feature Subaru calls X-Mode. This system allows the driver, at the push of a button, to permit the system to take control of the engine, transmission, AWD system, brakes, VDC & other various components in order to optimize the vehicle for slippery surfaces and steep inclines. It’s purposely designed to increase driving performance while reducing wheel slip to gain better traction. We tried it… it works!

However, if you can live without this feature (X-Mode is only available on CVT models), 6-speed manuals are still available and I can’t praise these enough. The clutch is feather-light and easy to get acclimatised to (the 6MT features hill hold), and anyone should be able to throw the stick like a pro within minutes of climbing behind the wheel. I’d personally recommend checking out a stick-shift model as it truly ups the fun value of this vehicle.

Of course, all models feature the company’s famous flat-style BOXER motor, which not only considerably lowers the centre of gravity of the vehicle, but also allows for greater suspension travel. While barely noticeable to a certain extent on the highway, this instantly becomes a major factor once those twisty side roads come into play, and it allows the Forester to take rough cottage trails like a rally car. Hardly surprising that when you recall the great rallying heritage of Subaru, but impressive when you realize that what was gained from this experience has now found its way into production vehicles. The 2016 Forester also boasts class-leading ground clearance of 220mm, which again supports my theory that this vehicle was designed to play nice in the rough stuff.

Subaru also added illumination deemed “Welcome Lighting,” and the interior finish has been tastefully updated along with improved steering-wheel controls.

Pricing
Pricing for the 2016 Subaru Forester starts at $25,995 (Base 6MT) and climbs steadily to $37,995 (XT Limited w/ Navi & ES). The volume sales will most likely fall somewhere in the middle of this, and I’d predict a strong market as Subaru has been enjoying a steady increase in sales over the past few years (5 years of growth, 4 years of record sales).

The 2016 Subaru Forester is simply typical of Subaru products. It’s a highly practical family-friendly vehicle, with a strong emphasis on being fun to drive!

This event was a worthwhile experience. In just over two days, we covered 1,000km on a vast array of road surfaces including highways, side roads and muddy farm tracks. And thanks to East Coast weather (if you don’t like it, wait a minute and it will change), we even plowed through standing water a foot deep on rough cottage trails (and at speed). We even went to the beach, and drove around on it. Hey, we were having fun, just like they told us to!

But here’s the thing: As you can probably imagine, letting a bunch of crazy auto journalists loose on the aforementioned surfaces in a brand new vehicle is probably not the wisest decision a car company could ever make. Have you ever heard the rental car mantra, “drive it like you stole it”? Which is why I now have the greatest respect for Subaru. It’s clear to me that this company stands firmly behind the reliability and strengths of its products, and you’ve got to admire that!

I’d happily take a Forester on another road trip, and I wouldn’t mind spending a little more time in the same area. It’s beautiful down East and a road trip to this area should be on every Canadian’s bucket list. 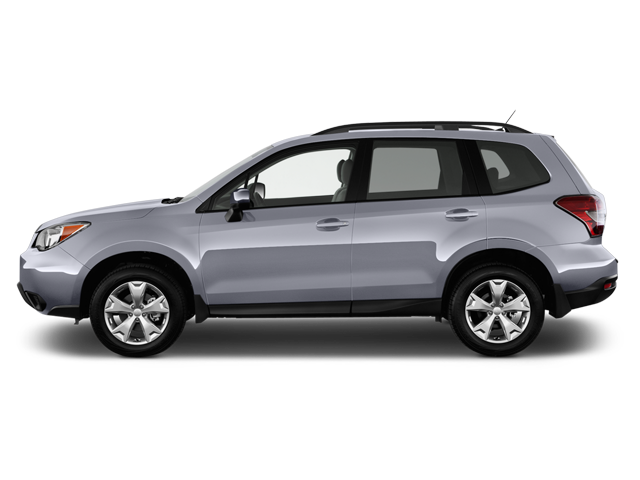 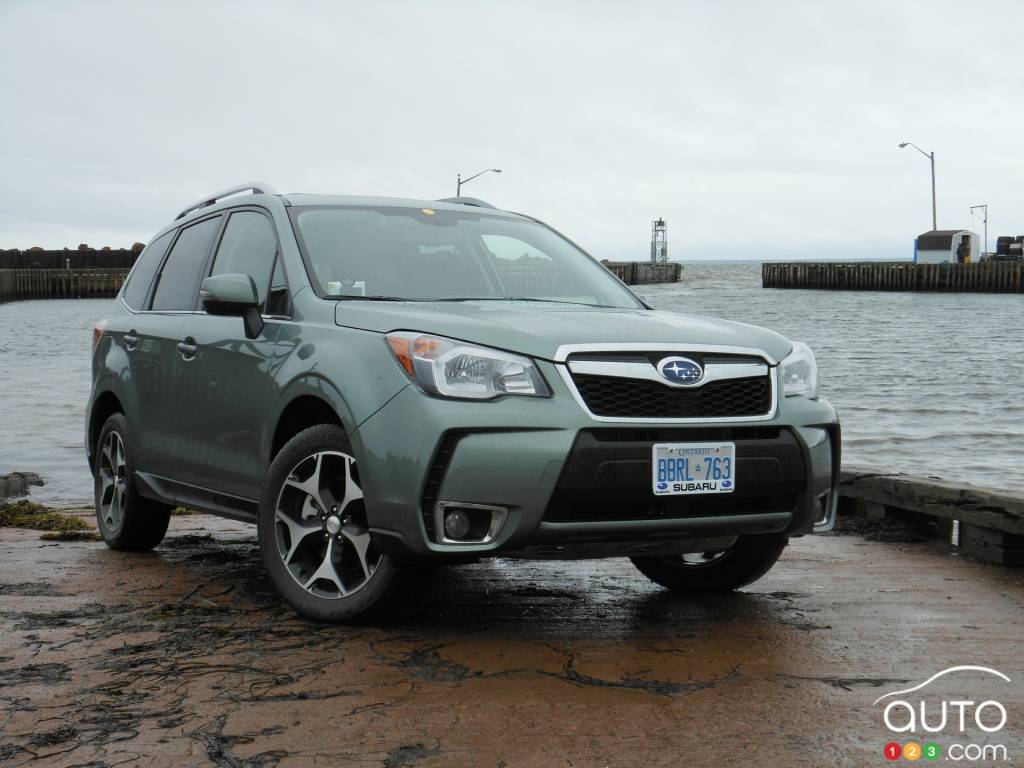 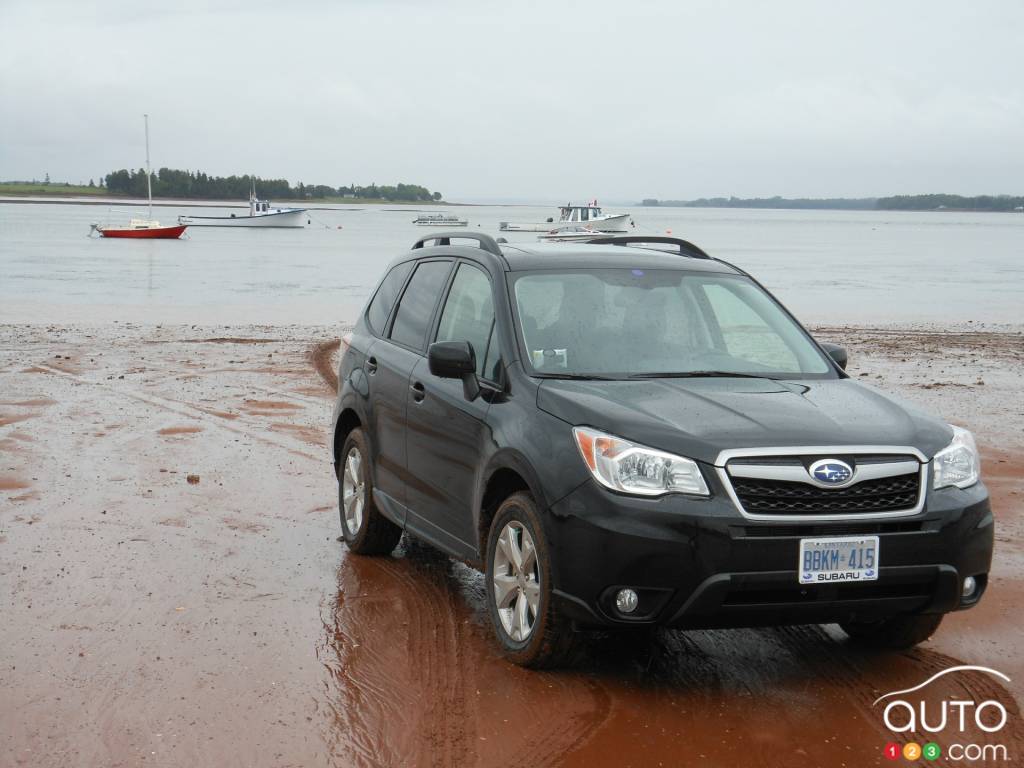 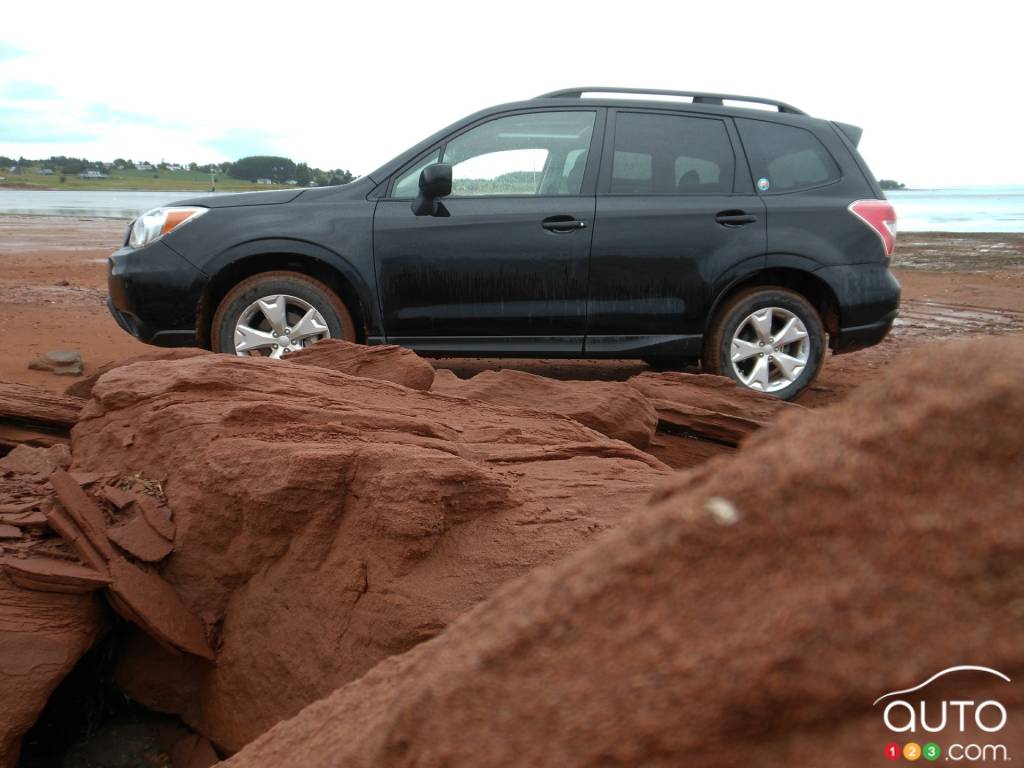 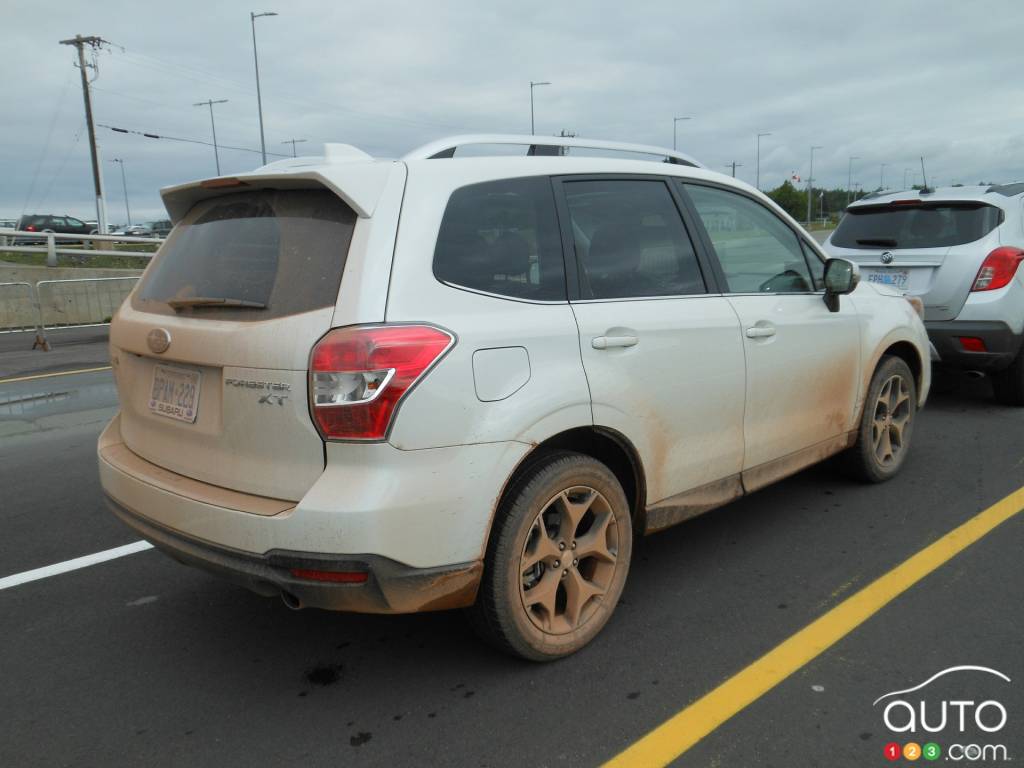 The brand new 2016 Subaru Forester can handle any road in any weather, where will you adventure next behind the wheel?

Planning to buy a new Subaru Forester? Canadian pricing has just been announced for the 2016 model, which will arrive in showrooms in a few days.