Towards the end of September, Toyota invited us to California, more specifically to the Ojai region of that state, to try out five 2017 products. Some of these were new additions to the carmaker’s lineup, others had been retooled for the new year.

On tap, the 86, Highlander, Sienna, Corolla and Prius Prime models.

The last of these was the model that was attracting the most interest, especially as it figures to be the star of the company’s next catalogue.

We start then with that model’s main features, followed by an overview of what we can expect this coming year from the other four models.

The Prius has been with us for over 15 years already, and it has earned itself a solid reputation on the market. For the longest time, it was the most effective solution for consumers when it came to fuel consumption.

The Prius was the green car of its day.

Except that, the competition adjusted. Electric cars began to appear, starting with the Nissan Leaf, the Ford Focus and of course the Tesla Model S. Others like the Chevrolet Volt introduced new advances in hybrid-technology performance.

The progression among these manufacturers was such that the Prius is no longer the industry leader in this category. It is disappointing in fact to note just how passively Toyota has watched competitors in this segment pass it by.

Now, in 2017, a second plug-in version of the Prius arrives, the short-lived first one having barely left its mark, thanks in part to truly mediocre electric-mode autonomy. Frankly this model should have made its debut five years ago.

Though they never openly admitted it, Toyota did engage in a mea culpa of sorts. The autonomy of the previous Prius plug-in was simply insufficient, and this had to be corrected.

And, lo and behold, they have succeeded!

The new Prius Prime promises more autonomy, and in practice, as if the manufacturer was intent on avoiding any criticism, it even surpasses the official autonomy figures provided. On paper, the promised range of the Prius Prime in fully electric mode is 35 kilometres, but in our road test we managed to cover 53 kilometres before the gas engine kicked in.

Other journalists at the same Ojai event also surpassed the official 35-kilometre bar.

With this latest iteration of the Prius, Toyota is manifesting an unusual new approach to hybrid performance by using a double-drive system. This consists of a generator and motor that work together to provide the best performance possible, in terms of efficiency but also of acceleration. To attain the higher autonomy range, Toyota mothballed the previous Prius battery and is using an 8.8 kWh lithium-ion battery that is twice as large as its predecessor.

When this battery’s electric charge runs out, a 1.8L, 4-cylinder, Atkinson-cycle engine is ready to kick in. This is the same motor used in the regular Prius version. A CVT transmission takes care of transmitting power to the wheels, and in fact we were surprised at how smoothly it accomplished this.

Retooled last year, the Prius was designed from the standpoint of a new approach at Toyota. The company’s Toyota New Global Architecture (TNGA) involved reviewing all aspects of its way of operating in order to ensure that all vehicles produced under this new philosophy are more efficient, at all levels.

Among the targeted elements, road handling.

Sharing the same architecture as that of the Prius, the Prius Prime proves to us the results of this effort. Without being deeply sport-minded, the new model benefits from a sold chassis and offers great feedback to the driver. To our surprise, we were not nearly as bored at the wheel. Unfortunately, the original tires with low rolling resistance also provide mediocre adherence. Clearly, a weak link in the chain.

For the rest, the two available versions offer comprehensive lists of options. Comfort level is good and the car can rack up the kilometres without incident, whether in electric or gas-engine mode.

An interesting feature of the Prius Prime is the ability to switch between the different drive modes; this allows the driver to make adjustments depending on particular situations. It is possible to drive in full-on electric or in hybrid mode, and to recharge the battery while using the gasoline engine so that some autonomy can be regained, to be used as desired to fit the type of itinerary being followed.

The maximum autonomy range for the car, on a full tank of gas and with a fully charged battery, is 930 kilometres.

We can’t conclude our overview without mentioning the car’s styling. Beauty is in the eye of the beholder, of course, but in our view Toyota has ventured onto a slippery slope of sorts. A car without distinctive styling is one thing, but a model whose lines are abrasive to the eye may turn off some potential buyers.

Undeniably, the look of the car is different; kudos in that respect to Toyota, which has been criticized in the past for its lack of daring.

The Prime version set to arrive at dealerships is a significantly improved Prius, overall. You can’t go wrong if you choose to buy it. At the same time, a car like the Chevrolet Volt gives you more autonomy, and in this regard Toyota has missed its opportunity to reclaim the lead in green cars.

As it is, it seems content to stay in the pack.
The others…

The changes to the Sienna minivan have mainly to do with its mechanics. It will feature a new 3.5L V6 engine with direct injection in both the combustion chamber and the admission distributor, which can provide 296 HP and 263 lb-ft of torque (increases of 30 and 18, respectively, over the engine in the old version).

Wedded to this new powertrain is a new 8-speed automatic transmission.

Toyota is also promising improved fuel consumption ratings for the new Sienna, namely 12.4L/100 km in city and 8.7L/100 km on highway for the regular model. Consumers adding the all-wheel drive option will benefit from 13L/100 km and 9.8L/100 km.

In contrast to the Sienna, the changes made to the Highlander by Toyota affect its exterior, notably with a redesigned fascia and some tweaked elements in the rear. In our view these changes are successful and have the desired effect: for the first time in ages, the silhouette of this vehicle has some real character.

The Corolla also sports a remodeled front end, but otherwise the car remains largely unchanged. This is also the case with the 86, previously known as the Scion FR-S. The new designation is a nod to the bore and stroke of the car’s engine – both of which are 86 mm.

We would have loved to deliver more in-depth impressions of all these models, but Toyota’s schedule for the road tests was packed, so much so that we were not able to actually drive the latter two models mentioned here, only position them for our photos.

Pity, that, because the winding roads of the Ojai region are more ideally suited to putting a car like the 86 through its paces than the more sedate Prius Prime. 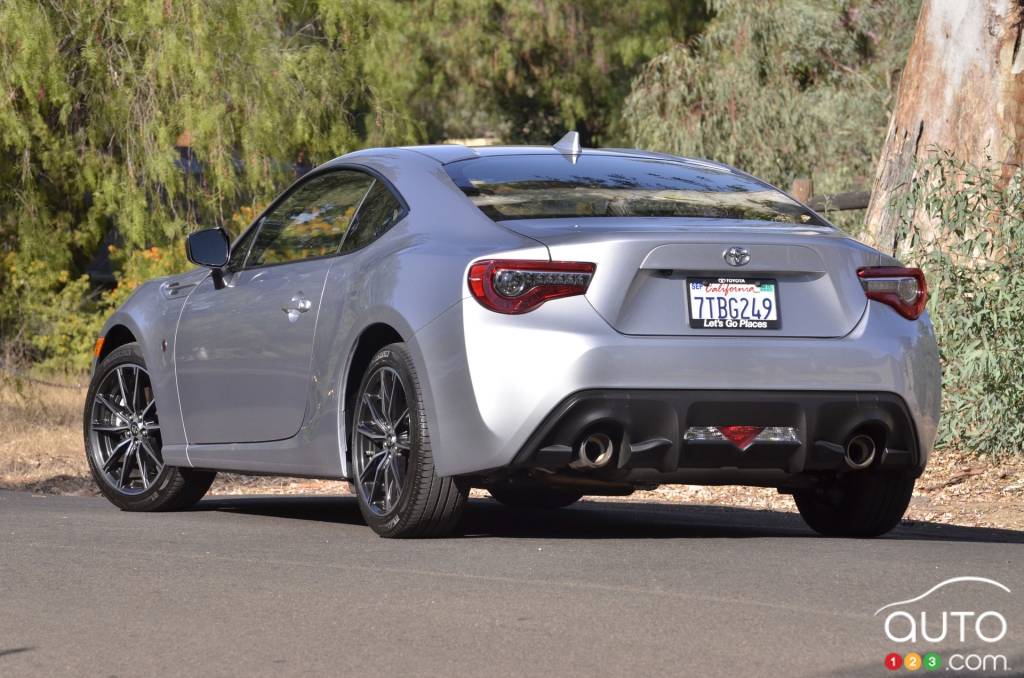 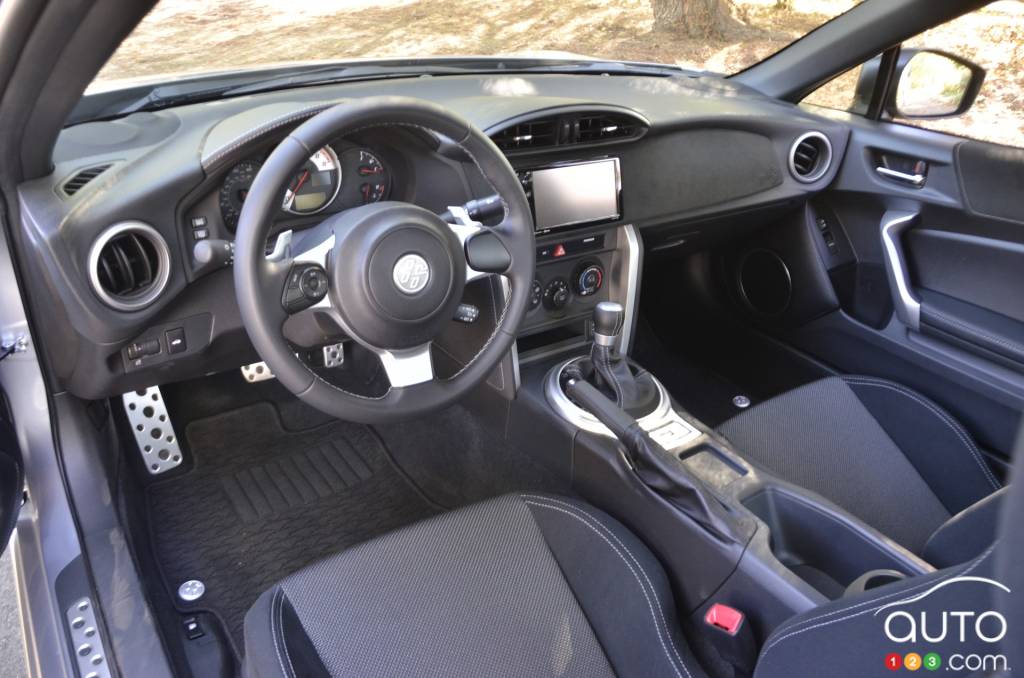 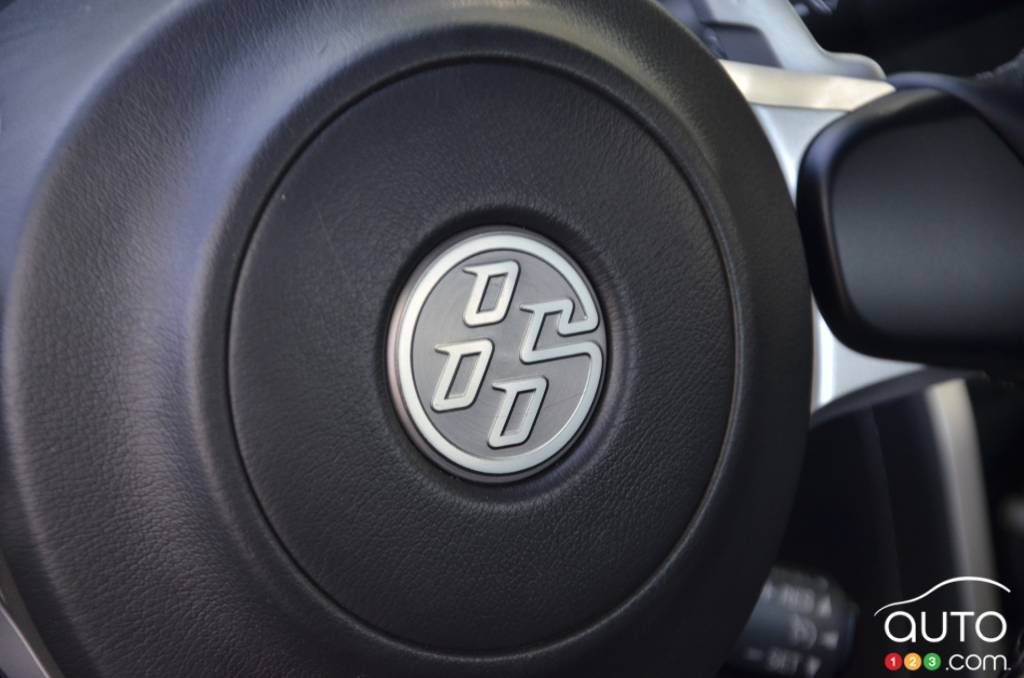 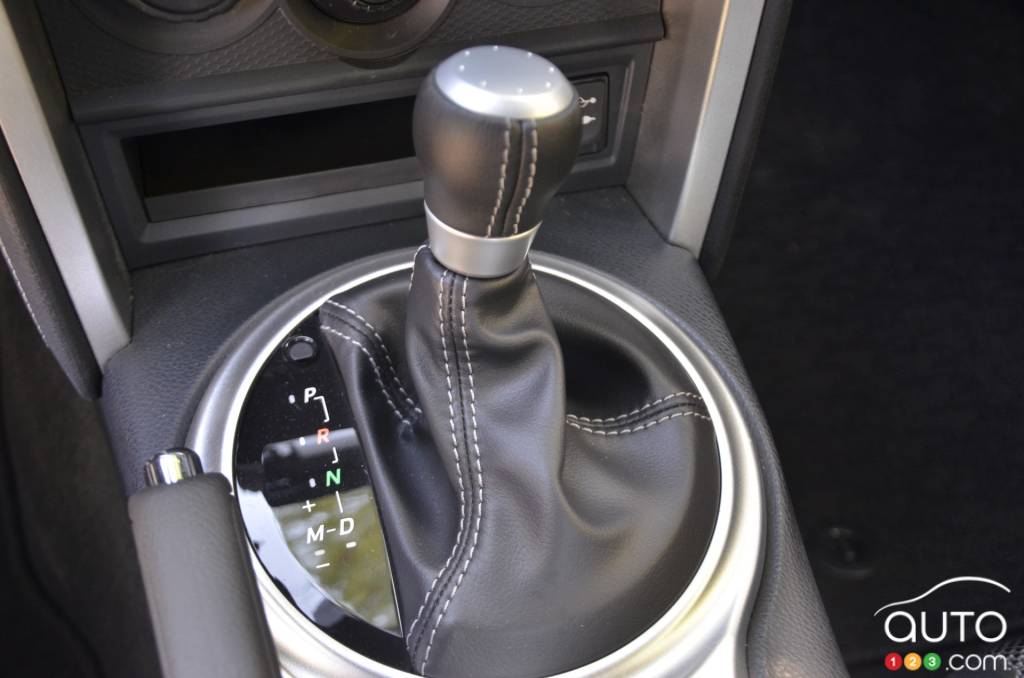 Toyota Prius Prime vs Chevrolet Volt: Why Toyota has the ...

If you’re currently in the market for a plug-in hybrid car, a new video just released by Toyota explains why the Toyota Prius Prime is a smarter choice than ...

Given the affection consumers in Quebec have shown for plug-in vehicles, Toyota Canada has decided to offer its new Prius Prime exclusively in La Belle Provi...

Charging your Toyota Prius Prime starts with the Solar Ro...

Today’s plug-in hybrid cars, such as the new Prius Prime, are highly sophisticated in terms of their technologies. Toyota shows us in this new video how its ...