Elvis Presley, the King, was a lover of beautiful cars and over the years, he owned some noteworthy specimens (BMW 507, De Tomasso Pantera, among others). This is the case of this Mercedes-Benz 600 (of which he owned two) currently up for sale on the Bring a Trailer website.

At the time of writing, you have four days to jump in, and the highest bid is currently at $218,500.

The 1969 Mercedes-Benz 600 was ordered new from a Hollywood dealership at a posted price of $15,500, and Presley took delivery of it on December 15, 1970. It was kept at the legend’s home in Graceland, Memphis, Tennessee for several years before he gave it to a friend by the name of Jimmy Velvet.

After the King's death, Velvet exhibited the Mercedes at his Elvis Presley Museum, but the car was later sold. It then belonged to the head of the Dollar General chain, who spent $36,000 on a brake, suspension and exhaust upgrade in the 1990s, according to reports. The car was then purchased by its current owner in 2002. Its odometer shows only 60,500 miles of wear and tear, or just over 100,000 kilometers. 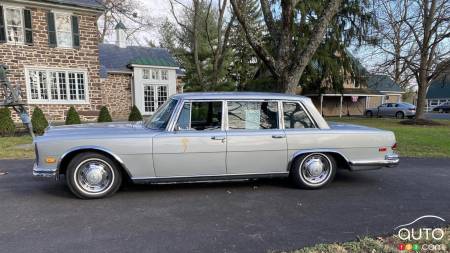 The 600 model should be seen as the ancestor of the current S-Class. The car offered the ultimate in luxury for its time, and was powered by a 6.3L V8 engine good for 300 hp and 434 lb-ft of torque. Power is relayed to the rear wheels through the work of a 4-speed automatic transmission.

The 600 was quite sophisticated for its time, with a hydraulic suspension and a hydraulic central locking system. It also had separate air-conditioning controls for the front and rear, which was appropriate for a vehicle often driven by a chauffeur. The upholstery on this model is somewhat worn, but the seller chose not to restore everything in order to preserve the history and originality of the model where possible. 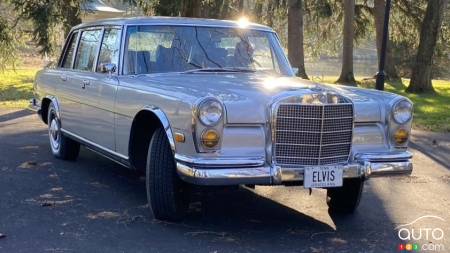 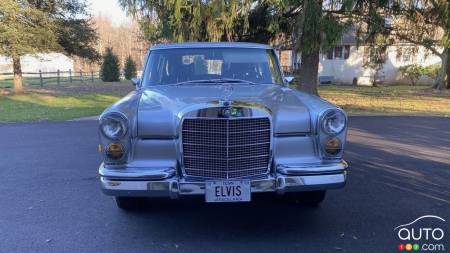 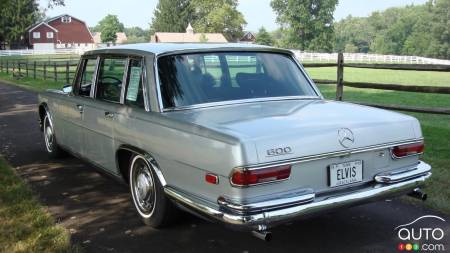 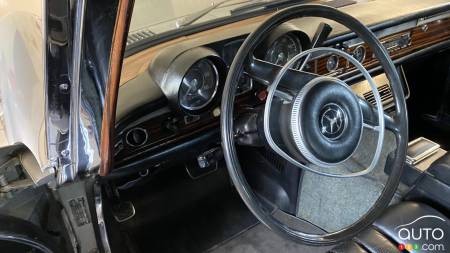 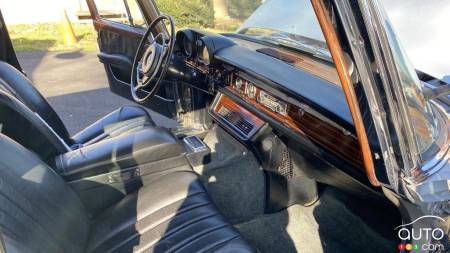 The all-electric 2023 Mercedes-Benz EQS SUV dazzles inside with its super-refined and tech-laden environment and massive screen(s), and sets a standard for e...

AMG Confirms GT On the Way Out, a High-Powered Successor ...

Mercedes-Benz’ AMG division confirmed that its acclaimed GT performance car is on the way out, in fact production is already at a stop. At the same time, the...