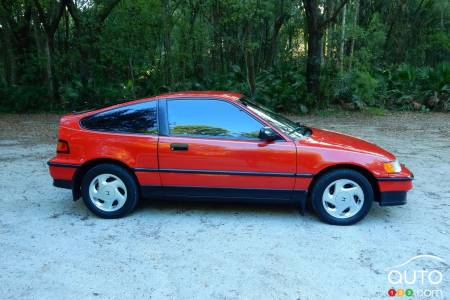 How much is a classic car worth? This is almost always a tricky question to answer when it comes to evaluating any car that’s old or vintage. This is especially true when we’re talking about a “recent classic”, i.e. a vehicle (25 years old or more) that comes on the market as a collector's model.

In the end, though, calculating a car’s value is simple enough: it’s worth what a consumer is willing to pay for it. And that is influenced by several factors, including the condition of the product, its popularity in the market and its mileage.

If those ducks line up in order, you can get some surprisingly high prices paid for an “ordinary” car. Like with this 1990 Honda CRX Si that recently sold on the Bring a Trailer site. 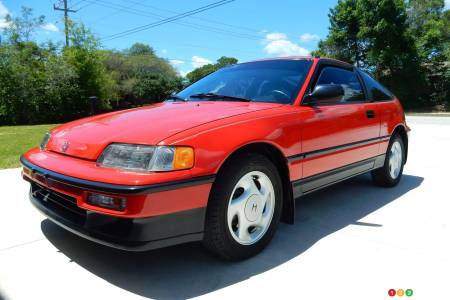 In this case, two elements greatly contributed to the high bidding: its original condition, a rarity since most of the models sold at that time were modified, and its very low mileage. The car has 12,000 miles on it, or about 20,000 km.

Original CRXs that have been driven very little are rare. Consequently, because no one knows when another model of this type and quality might come on the market, some buyers get carried away and drive up the bidding.

The usual going price for a used CRX is somewhere in the range between $7,000 to $20,000 CAD, depending on condition. Yes, it's true that this particular car is in great shape, but did the owner pay too much? Some would say yes, others no. Only time will tell.

Meantime, it could be a while before we see a price like this again for a CRX. Unless an even more extraordinary model comes along soon. And that's the beauty of this market; it's unpredictable and full of surprises. 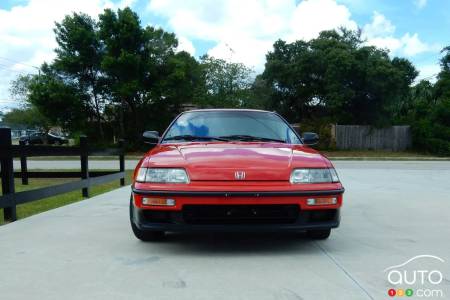 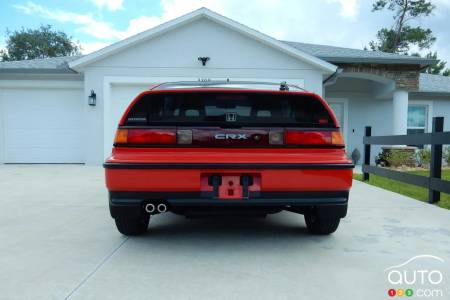 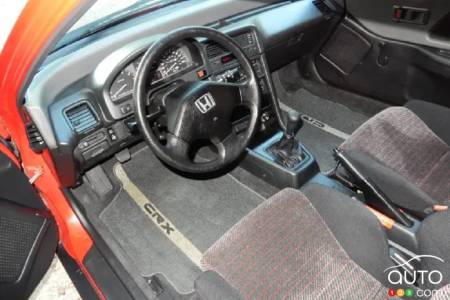 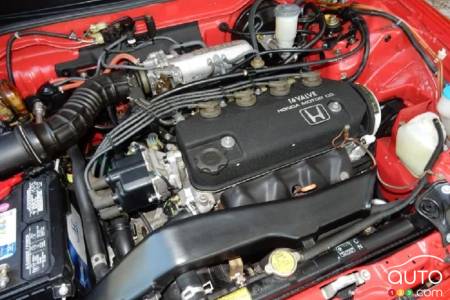 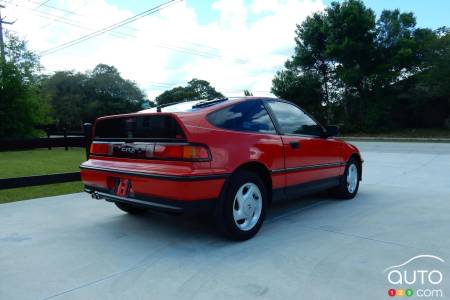 A rare and highly valued 1966 Ferrari 275 GTB will be among the highlights of the upcoming Bonhams automobile auction at the Grand Palais Sale in Paris. The ...

We test drove the 2022 Honda Pilot in Touring trim, this as we continue to await the inevitable redesign of an SUV whose aging is now impossible to ignore. T...