News
Considering a German premium sedan? Consider this: TL is almost completely devoid of the irate owner community complaining of frustrating electrical and sensor problems a few years into the models life. While some comparable German machinery seems prone to electronic gremlins, the TL appears largely free of them- no surprise given the Japanese knack for top-notch electronics.
Downsides?
TL wasn't available with some of the features that define proper sports sedans from other parts of the globe. No all wheel drive was available, nor was a wagon body configuration. There was no truly potent engine upgrade either- as even the top-level Type S didn't break 290 horsepower.

Several areas should be examined before agreeing to purchase, too. Though major electrical problems are negligible, TL's can still suffer from issues like memory-seat failure, check engine lights and blown fuses. The latter is usually caused when frozen washer fluid overloads the squirter pump and takes out the fuse and several accessories with it. Just cycle through all the accessories inside the TL's cabin and ensure they all work properly.

Listen for quiet and smooth operation from the brakes too, and note any strange low-rpm engine vibrations which could indicate the need to install a damper near the rear motor mount.

These issues start with jerking or slipping and may ultimately require replacement. The problem seems confined to the early model third-generation TL's- so stick with a newer model or a manual transmission where possible.

Recall items included a leaky power steering hose that could cause a fire, as well as a faulty fuel-pump relay that could cause the engine to stall without warning. Additionally, a potentially faulty wiper motor could allow moisture inside, causing corrosion and failure. If you ever plan on driving in the rain, you'd best make sure this recall is performed. Your dealer can help you determine if the recall work has been carried out- just give them the vehicle's VIN number.

Remember, a mechanical inspection and full fluid change is always a good idea, especially if you're unsure of the vehicle's service history. Find a good deal on a 'newer' used TL or one with the six-speed manual gearbox, and buy confidently if things check out.
photo:Acura 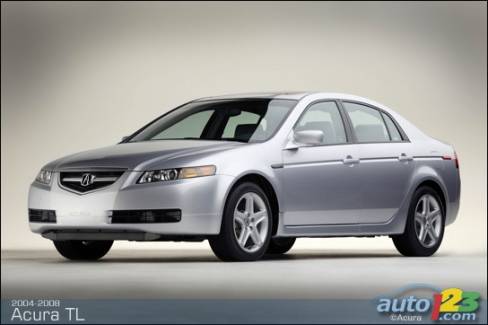 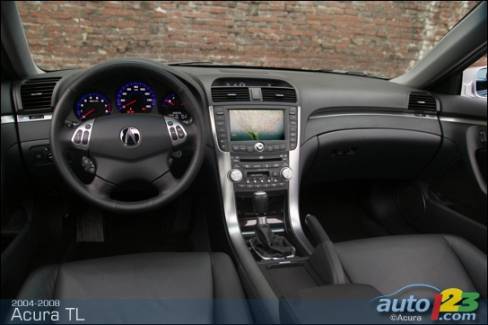 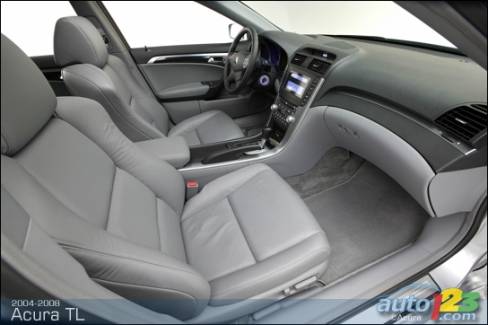 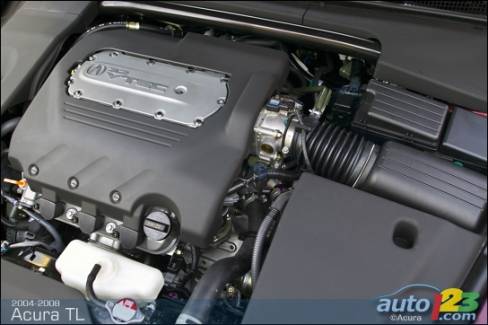 The BMW 7 Series is one of the mainstream motoring world's most instantly recognizable sedan status symbols, and one commonly sought out by shoppers after wo...

High-class premium sport sedan tickling your fancy? Considering something used? Don't want to spend an arm and a leg repairing or maintaining your next new-t...

The 2007 to 2008 Audi RS4 might have been one of the world's foremost sleeper sedans. Subtle and discreet styling upgrades concealed a track-tuned chassis, h...