At speeds in excess of 300 km/h (186 mph), aerodynamics play a key role in the way any car handles. The GTC may look similar to the 360 Cup Car (Challenge Stradale), but there are some drastic changes which allow the new racer to stick to the road better. A revised front intake, skirts and rear spoiler are the key aerodynamic elements.

Prices have yet to be announced but don't expect these race-bread stallions to cost less than their road-going 360 namesakes, despite their reduced luxury content. After all, the GTC is based on the Challenge Stradale that starts at more than $300,000. Of course, the price of the cars will be much less than the money needed to challenge competitors in the n-GT championship. 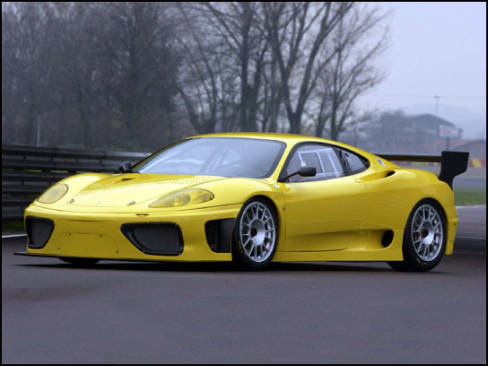 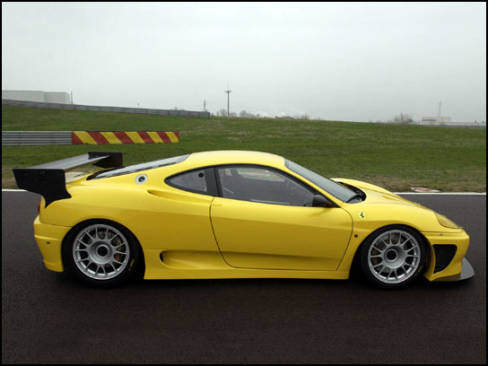 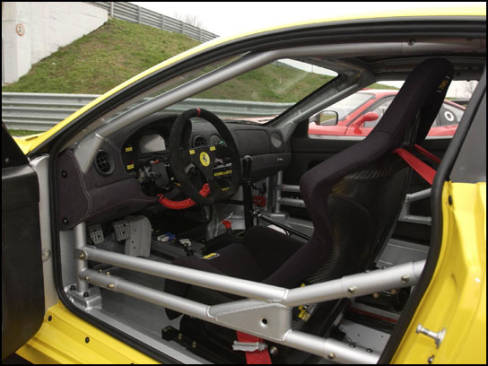 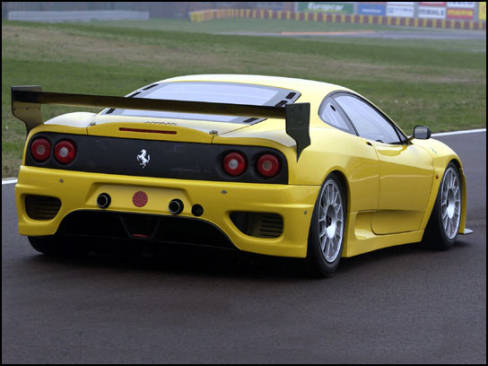 Ferrari 612 Scaglietti will make its debut at the upcomin...

Ferrari says it will make a ''genuine break with the past'' when it debuts the all-aluminum 612 Scaglietti at the upcoming Geneva Motor Show.

Has Ferrari outdone itself yet again? The 456M, one of the most graceful 2+2s in the prancing horse marque's storied history, will soon be replaced. Its 612 ...