With the demise of the Freestar minivan, Ford unveils their new Flex Crossover minivan-replacement to members of the media at the New York auto show. In the near future, Ford plans to market a Lincoln version of the new Flex.


The 2009 Flex's cachet is that it has as much interior volume as a minivan, has three rows of seats but looks nothing like a minivan. Motivating the Flex is Ford's 260 hp 3.5L V6 mated to a 6-speed automatic transmission. An intellignet AWD will be an optional as will be interior refrigerator, second-row footrests, Ford Sync in-car communications and entertainment system, a 2,300-song personal juke box and a Multi-Panel Vista Roof.

The Flex seems poised to create a path that is sure to be followed by other crossovers in the future. 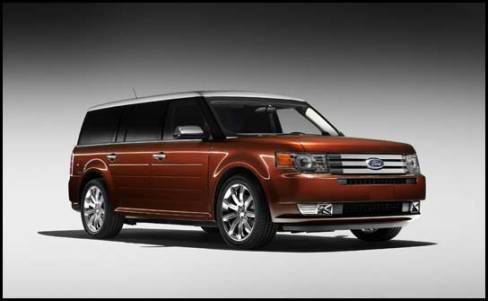 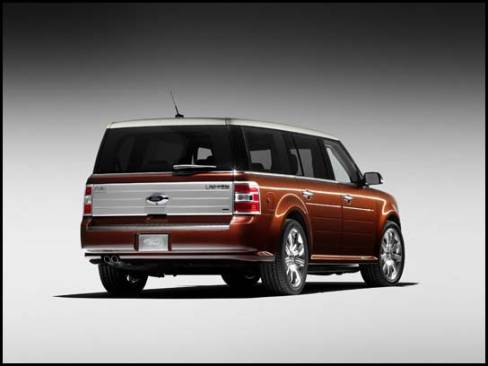 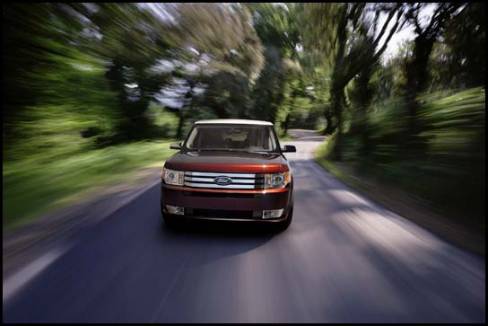 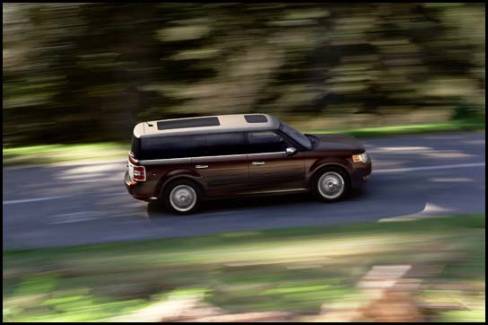 Basically untouched since 1998, the Toyota Land Cruiser / Lexus LX is the oldest vehicle in Toyota's entire line-up. The face-lifted LX will dawn a new fasc...

The new Tribeca will attempt to pick up where the first version of Subaru's SUV never really got. For 2008, the 3.0L H6 will be replaced by a more powerful ...