Here’s our preview of the 2018 Los Angeles Auto Show, set to get underway on Wednesday with the usual hectic press days. The show opens to the public on November 30th.

One notable thing we saw when compiling the following list of big reveals and presentations is how tipped the scales are in favour of European and Asian automakers. Out of the 20 or so models we’ve highlighted here, all of two are from U.S. manufacturers. On their home turf!

Whether that’s significant or a simple anomaly isn’t obvious; it is likely that the U.S. manufacturers will be more present at the upcoming Detroit auto show in January 2019. In any case, here are the biggies that we will be discovering at this year’s LA show.

Audi’s e-tron electric crossover made its official public debut earlier this fall at a special event in San Francisco. Now, the German automaker moves down the coast for the presentation of its e-tron GT concept. The all-electric four-door coupe signals the company’s intent to expand its electrification plans to the sportier side of the Audi lineup. 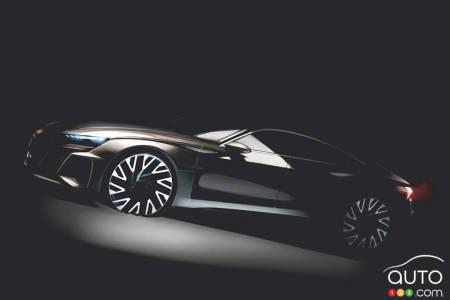