It was a prototype virtually in-name-only. Acura unveiled a “concept” version of the new RDX SUV at this year’s Detroit show in January, though it was clear the vehicle was pretty near 100% production-ready. Typically for Acura, only a few design flourishes such as the side-view mirrors looked like they departed from what the final product might be. Now, two months later, the company introduced the real thing simultaneously at the New York and Vancouver International Auto Shows.

The model unveiled in the Big Apple looks very bit the same as the prototype. The new edition of the RDX features a slightly reworked fascia to incorporate the design signature Acura is implementing in all of its recently revamped models. 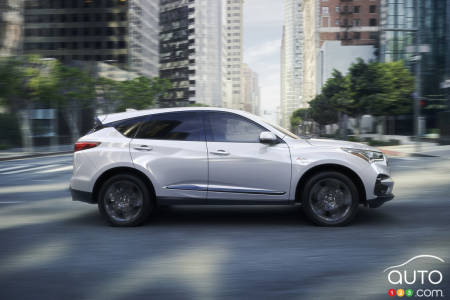 The 2019 RDX sits a bit lower to the ground and is slightly wider, which makes for a somewhat sportier demeanour. The wheelbase is also longer, by some 6 cm, so that passengers can expect more rear-row room and more cargo space to load their gear.

All versions feature a 2.0L 4-cylinder VTEC turbo engine, which delivers 272 hp and 280 lb-ft of torque – a slight increase over the V6 that powered the old version. The SH-AWD all-wheel drive system, one of the standard-setters in the industry, is of course back and benefits from the most advanced version of Acura’s torque vectoring technology. 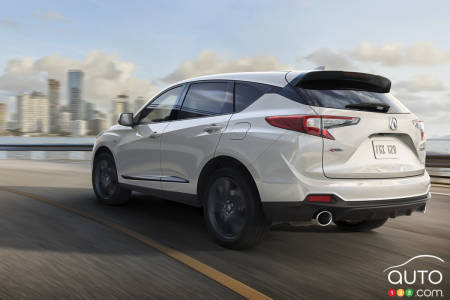 RDX buyers will also get, for the first time ever, the A-Spec package. This enhances the vehicle’s sporty aspect, notably via 20-inch wheels and a few elements added to the chassis, as well as tweaks to the interior. The leather seating can be had in red or black and features contrasting stitching. A leather-wrapped sport steering wheel is also included.

The new 2019 RDX is expected at Acura dealerships this summer. We will update you on pricing as it is known. 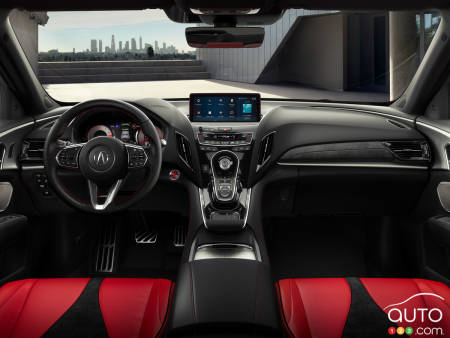 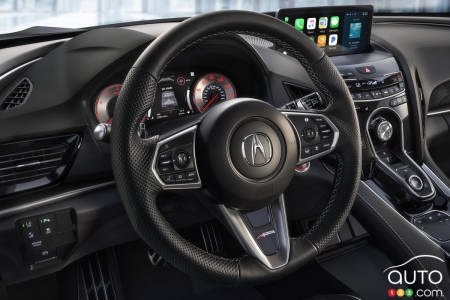 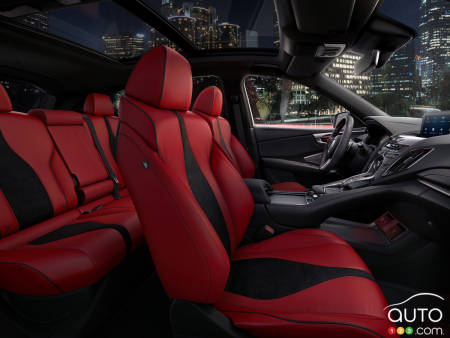 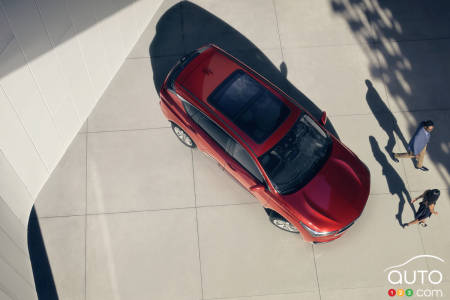 Acura is betting heavily on the third generation of its RDX, set to be revealed in New York at the end of March. In a race to catch with some ferocious compe...