Faced with an aging client demographic, Harley-Davidson has little choice but to try reinvent itself if it wants to survive. And so it was that the iconic brand was present at the Formula E races in New York to promote its electric products. I have never actually ridden a motorcycle, but a motorcycle-mad colleague told me that riding the new electric Harley was akin to sitting on a moving sewing machine. Which leads me to think the new audience for Harleys won’t be quite the same as the old… 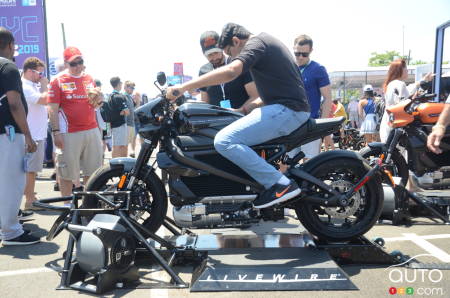 Clearly, a memorable weekend for the Nissan team. 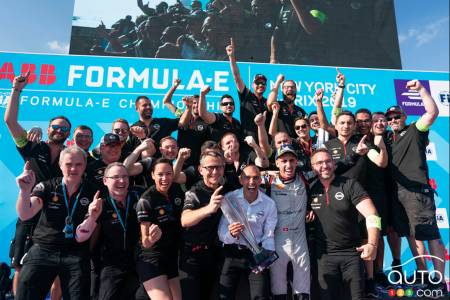 The 2019 Nissan Micra S base version is, in our view, the only trim in the product offering that offers full value. We drive the littlest Nissan before it di...

Articles By
Daniel Rufiange
Ford Announces Return of the Mustang Mach 1 f...
Article
7-Speed Manual Transmission a Possibility for...
Article
Tom Brady's Cadillac Escalade ESV could be yo...
Article
More from this author