We published our first Hybrid and Electric Car Guide in the summer of 2017, and the immense interest it drew begged for a follow-up last year. Interest has only grown since then, so we’re back this year with a comprehensive look at all the models that in their way contribute to reducing fossil-fuel emissions around the world.

When it comes to plug-in hybrid BMW, the model that immediately comes to mind for most people is the i8 supercar ($149,900). But that exotic creature now has company, or it will soon when the i8 Roadster ($169,900) debuts.

For those in search of something a little more, shall we say, practical, the German automaker has other options on the table, like the 530e xDrive sedan ($68,200) or the more opulent 740Le xDrive ($117,750) with its longer wheelbase and business-class-worthy second row of seats. There are surely still some units of the X5 xDrive40e SUV and the 330e sedan to be found in dealer inventories around the country, but those are 2018 models.

Take note that the 5 Series and 7 Series PHEVs make use of a 4-cylinder turbo engine wedded to BMW’s home-made plug-in hybrid system. 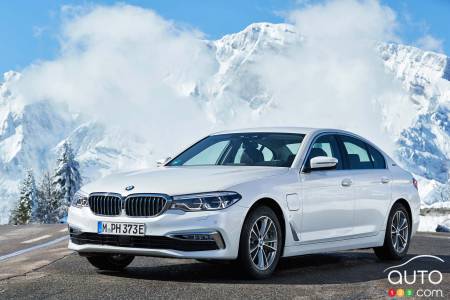 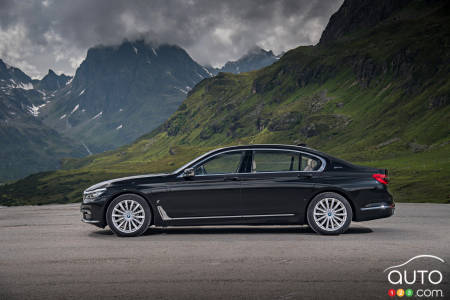 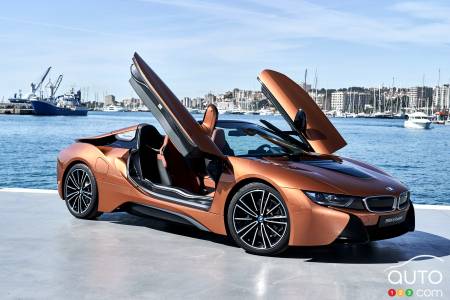