We published our first Hybrid and Electric Car Guide in the summer of 2017, and the immense interest it drew begged for a follow-up last year. Interest has only grown since then, so we’re back this year with a comprehensive look at all the models that in their way contribute to reducing fossil-fuel emissions around the world.

The greening of the automotive industry may be well under way, but Acura is being slow to adjust its product offering. In 2019, the automaker’s lineup includes the same three hybrid options as it did in 2018. Once available with only a combustion engine, the big RLX sedan ($69,990 CAD) has since last year been offered only with a hybrid powertrain. That system combines a 3.5L V6 with a hybrid system similar to the one in use in the NSX exotic car and with all-wheel drive.

As for the NSX ($189,900), it’s also the beneficiary of a hybrid powertrain, but obviously the focus is much more on delivering exhilarating performance. It runs on a twin-turbo V6 combined with three electric motors.

Specifications of the 2019 Acura RLX 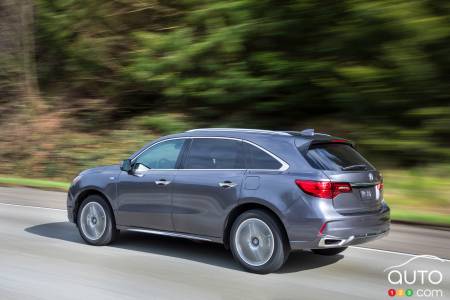 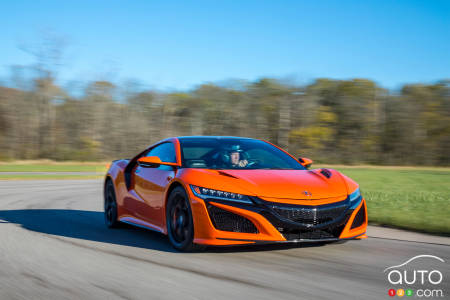