We published our first Hybrid and Electric Car Guide in the summer of 2017, and the immense interest drew begged for a follow-up last year. Interest has only grown since then, so we’re back this year with a comprehensive look at all the models that in their way contribute to reducing fossil-fuel emissions around the world.

The big news in 2019 from Audi is the arrival of the e-tron SUV ($90,000), which will take direct aim at the Tesla Model X even with the substantial price difference between the two all-electrics. Its range is given as 400 km, although as per usual it will realistically be less than that in real-world conditions. 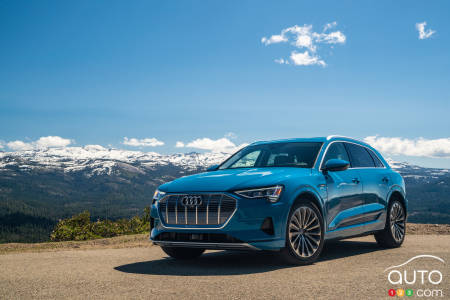