Kia Canada has announced Canadian pricing for the different variants of its new 2019 Kia Sorento SUV. Starting price for the entry-level 2.4L LX with front-wheel drive will be $27,995, while the top-end SXL version with all-wheel drive and a V6 engine will set buyers back $48,865. Between the two, a small feast of versions designed to please all needs and all tastes. 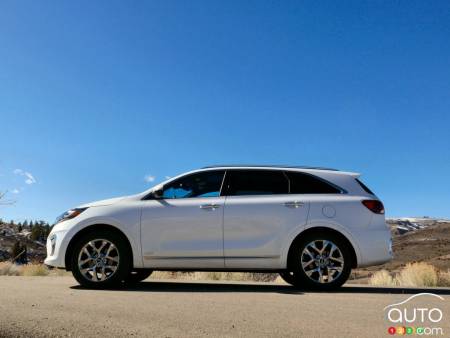 Let’s look at these a little more closely.

First off, remember that the 2019 Sorento isn’t actually entirely new, as it received a mid-generation update, and was last fully revised in 2015. Check out our recent review of the 2019 edition by our Auto123.com contributor Benjamin Hunting for more on the model’s evolution.

One noteworthy bit of info regarding the Sorento this year is that it will come in a new EX version with 2.4L 4-cylinder engine and seating for seven, which will be exclusive to the Canadian market. This is also the one version for which no pricing has been announced as of yet, mainly because the trim will be late hitting the market. 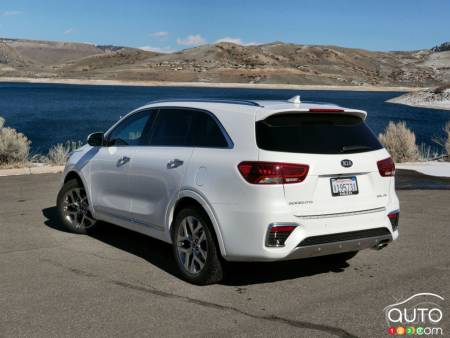 The models using the 3.3L V6 will get a brand-new 8-speed automatic transmission, making its debut for the banner. You may also have noticed in the full list of trims below the absence of a 2.0L turbo. Kia has pulled it, explaining the move by pointing to the planned introduction of a diesel-engine Sorento next year.

Here then are prices announced for each of the 2019 Kia Sorento versions: 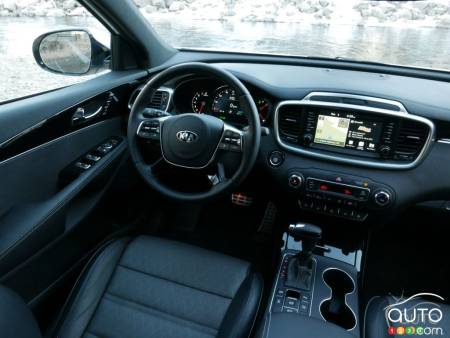 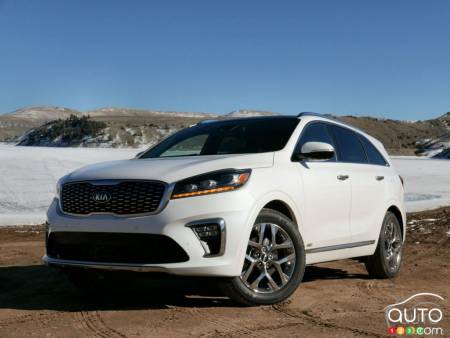 The Insurance Institute for Highway Safety (IIHS) is the reference in the industry in the U.S. (and by extension in Canada) for testing the safety of vehicle...