Lexus Canada has just made the official announcement regarding its brand-new small crossover, the UX. A reduced-format version of the NX, which debuted a few years back, the UX rounds out the automaker’s product offering in the ever-expanding SUV segment.

And like the larger NX, the 2019 Lexus UX is entering a very hot sub-category – in its case the subcompact SUV segment.

For that reason alone it is virtually certain to sell well out of the gate. What’s more, it’s undeniably a looker, like all the recent models carrying the Lexus badge.

In effect, the new UX is coming in to replace the CT 200h, which was retired last year. Picture a slightly elevated CT, fitted with a plastic rear fenders and running with an all-wheel drive system. 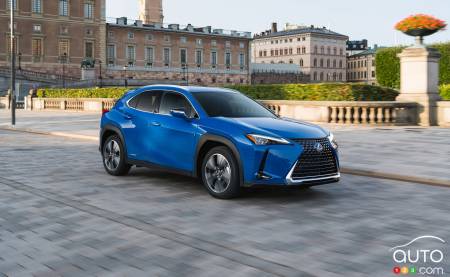 The UX should outperform the extinct CT, though, especially since it’s not limited to just a hybrid variant. Consumers will get to choose between the hybrid UX 250h and a gasoline-engine version, the UX 200.

The latter model’s engine, which Lexus calls all-new, is a 2.0L delivering 168 hp and 151 lb-ft of torque and wedded to a CVT transmission. This latter element constitutes a bit of a disappointment when you look around elsewhere in the luxury-vehicle market.

The UX 250h gets the same engine, but its output is boosted to 175 hp by the presence of the electric motor. A new 4th-generation plug-in system promises to deliver best-ever fuel efficiency, according to the manufacturer. In particular, the company cites the maximum speed at which the system can cut the gasoline engine completely when at highway cruising speed. Where it sued to be 70 km/h, it’s now beyond 115 km/h. In other words, when on the highway, the engine can now be disengaged over certain distances to maximize fuel economy.

It’s worth noting that the hybrid system is combined with a four-wheel drive system, while the UX 200 comes only with front-wheel drive. 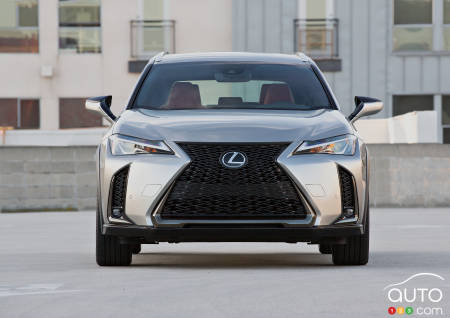 The 2019 Lexus UX is built on a new Global Architecture Compact (GA C) platform, which is designed for the manufacturer’s future compact vehicles

As for the safety features, the functions included on the Lexus+ safety systems are all included here; among them are the adaptive cruise control, pre-collision system (PCS) with pedestrian detection, lane keep assist with lane departure alert with steering assist, lane tracing assist and automatic high beams.

F Sport
F Sport variants will also be part of the product offering, and 11 different colour choices will be offered to consumers as well.

Lexus has provided just about all details for the model – except for pricing. We expect to learn those shortly. 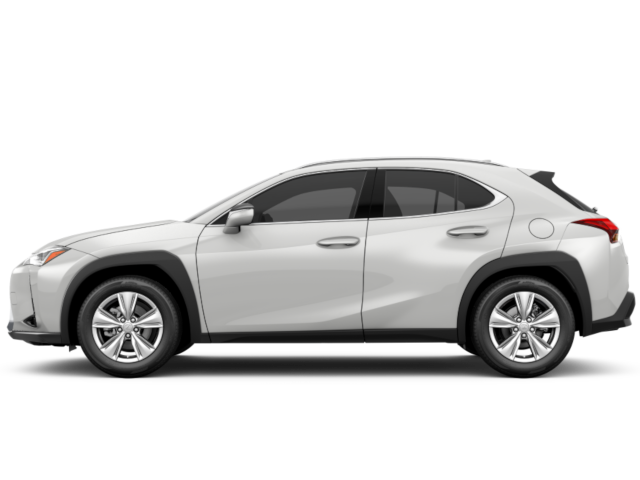 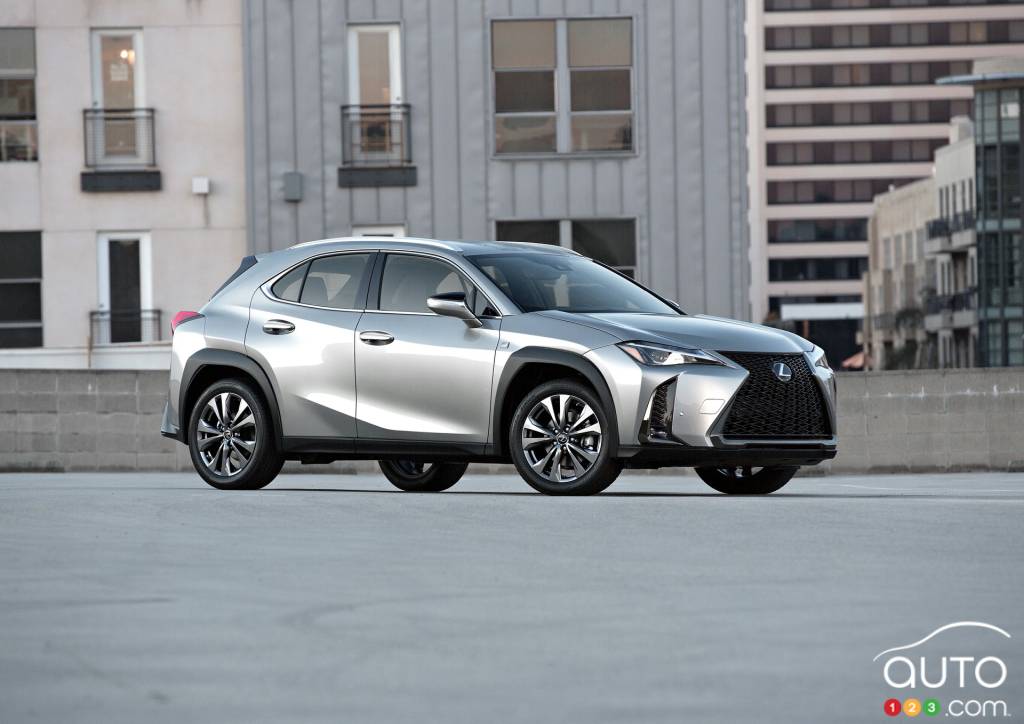 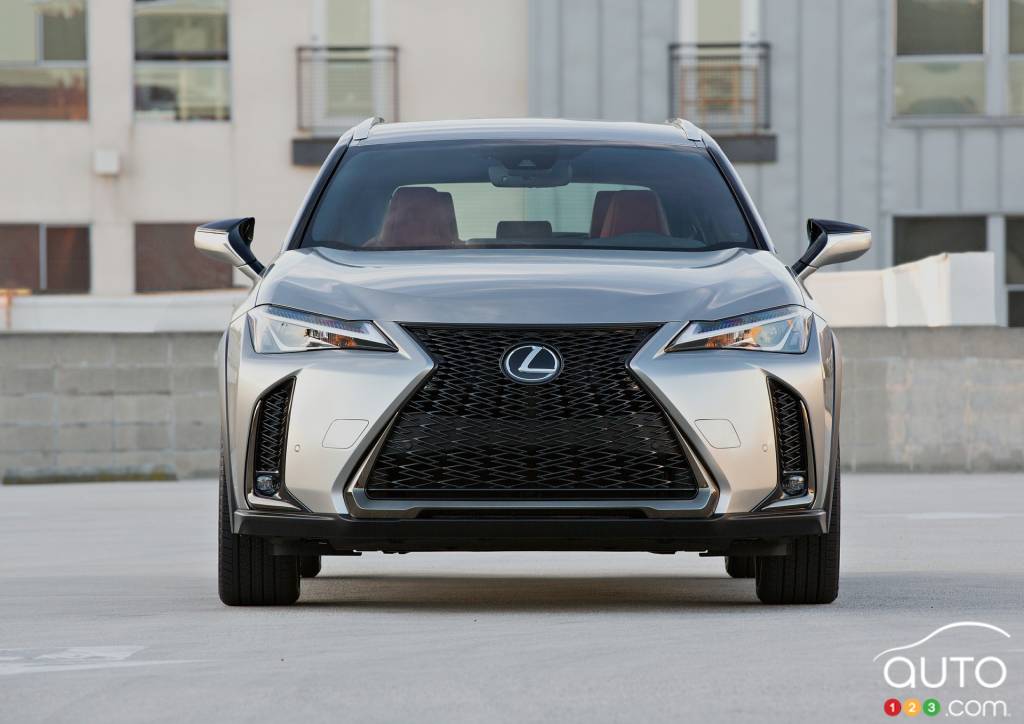 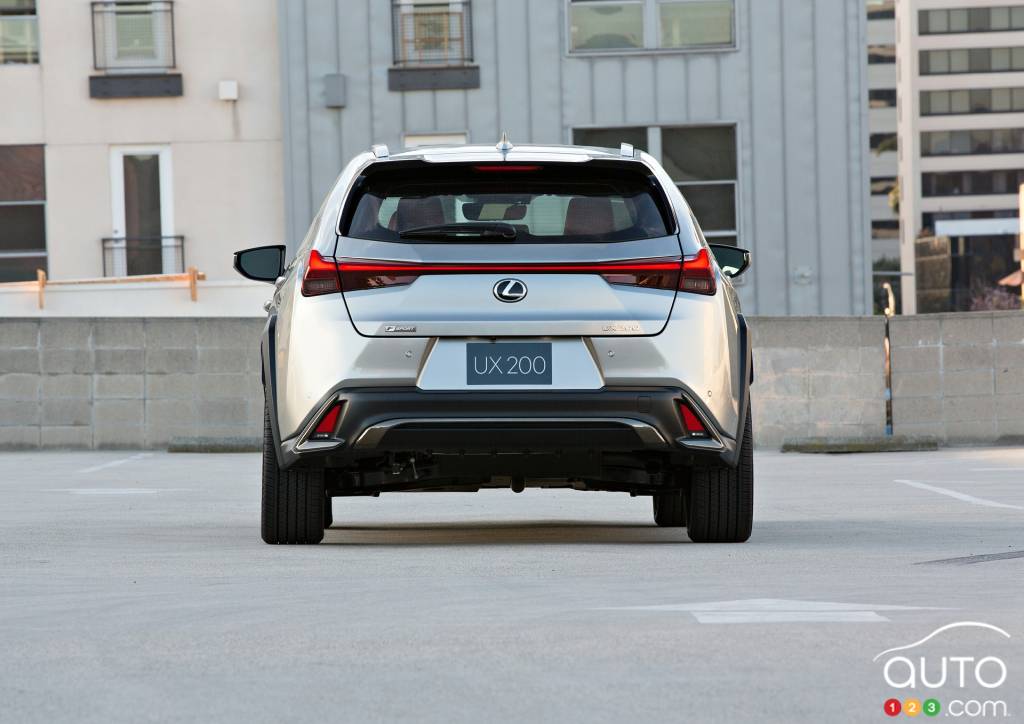 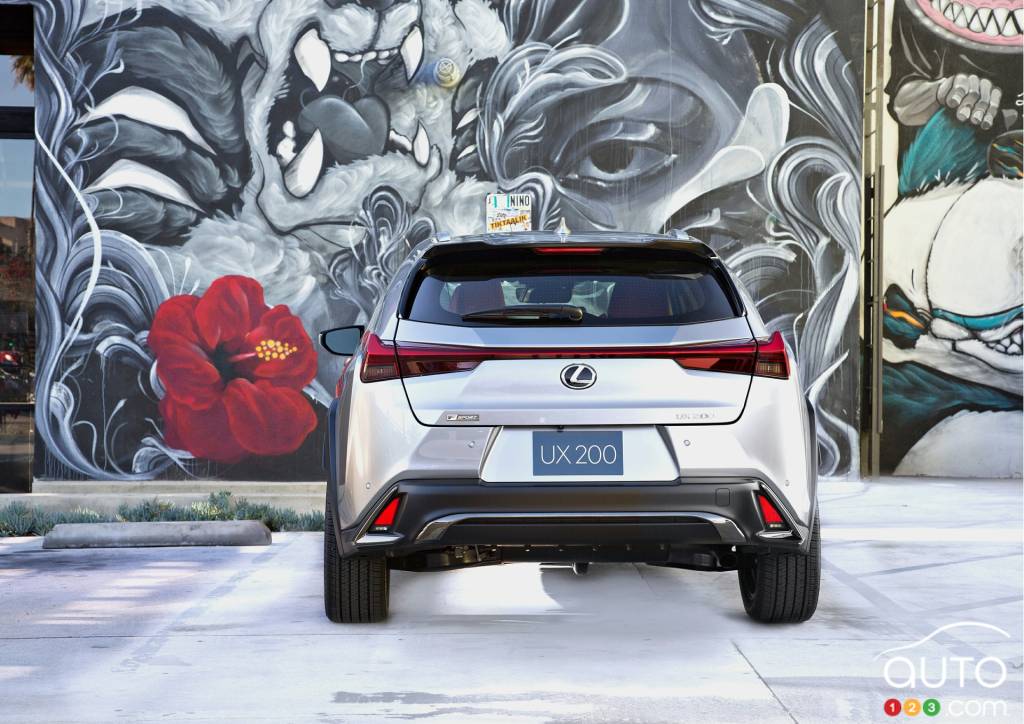 Photos:Lexus
Photos of the 2019 Lexus UX
See the complete Gallery

Here are the 10 models that grabbed our attention at the 2019 Montreal Auto Show… and that should be on your bucket list if you’re going to attend in the nex...