The Nissan Sentra is one of the oldest products in the automaker’s portfolio, and a major refont is scheduled for next year. Ahead of that next generation, Nissan is giving its sedan a few improvements and updates to keep it fresh and competitive - and hopefully give Nissan dealers good sales arguments.

Because the reality is that the Nissan Sentra is aging, even more so given the fresher options being offered in its segment. The adjustments brought in for 2019 will, the company hopes, bridge the gap until the next generation is ready.

For the moment, the information released by the company has to do with the U.S. trims of the 2019 Nissan Sentra, but we can expect the product offer north of the border will follow suit. In general, the model has been virtually identical in both Canada and the U.S., with the latter market getting a few more top-end trims that are not offered here.

The most notable tweak brought by the manufacturer has to do with the technologies and with the roster of safety features. All versions of the Sentra will now come with Apple CarPlay and Android Auto compatibility. That alone goes a long way to bringing the model up to date compared to others on the Nissan roster. 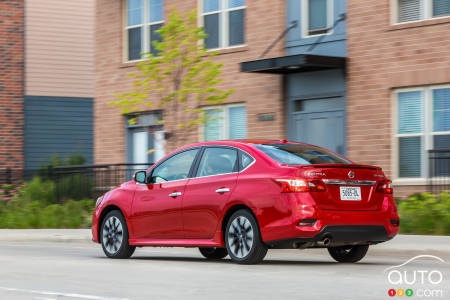 Starting with the SV trim, one up from the entry-level version, a new available special package brings with it 17-inch wheels, disc brakes in back, adaptive cruise control and a power moonroof, as well as blind spot warning and rear cross traffic alert. The NissanConnect system is now offered standard.

One version has been dropped from the product offering, the Midnight Edition. For the rest, buyers will be able to opt for SR Turbo and NISMO versions as well.

The next generation of the Sentra is expected to be unveiled some time in 2019 as a 2020 model. Given the competition the model faces in its segment, the automaker will need to outdo itself if it wants the Sentra to become a top-three choice among consumers.

And that hasn’t been the case since the unpopular revision it underwent in 2007. 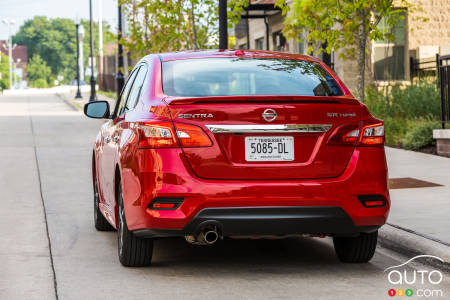 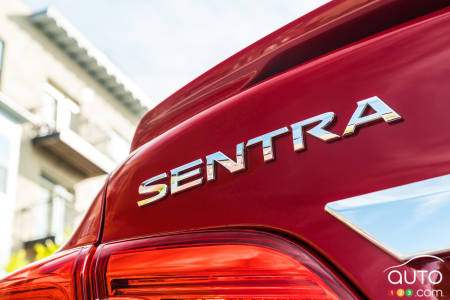 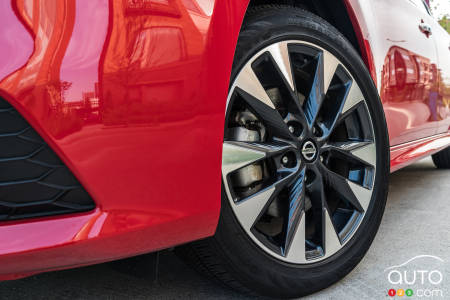 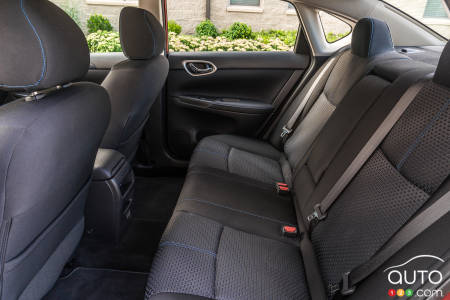