Since receiving its splashy world premiere in Geneva last year, the Volkswagen Arteon has been largely out of the news – this despite the enormous potential of the coupe-style sedan, which will replace the Passat CC and represents VW’s return to high-end carmaking.

Now, with the opening today of the 2018 Chicago Auto Show, the German manufacturer presents the North American debut of its new flagship sedan.

“The Arteon is Volkswagen’s brand shaper. This car is the spiritual successor to the CC, but it is bolder and faster. Arteon has the style and performance of a luxury Gran Turismo for about the price of a fully loaded midsize sedan.”

Based, unsurprisingly, on Volkswagen’s MQB modular platform, the Arteon has a longer wheelbase (by some 13 cm) than the Passat CC, and sports a very different look. It is distinguished particularly by its graceful roofline and a character line running alongside the sides, which meet up at the rear spoiler on the trunk, as well as its front and rear LED lights, large chromed grille and frameless, chrome-contoured side windows. All of it rolls on standard 18-inch (or available 19-inch) alloy wheels.

Inside, the Arteon’s longer and wider body means that it offers more interior space than the Passat CC. The analog clock at the top of the central bloc contrasts with the 8-inch multimedia screen beneath it (with Apple CarPlay, Android Auto and MirrorLink compatibility) and with the available fully digital, configurable instrument cluster behind the steering wheel. Front seats are heated and clad in leatherette, with an option to add Nappa leather, ventilated seated, seat position memory and even a massage function.

Add to that a Dynaudio audi system, panoramic sunroof, power (open and close) trunk as well as a host of drive assist technologies like automatic emergency braking, and you have yourself an inviting and relaxing luxury car.

The car is powered by a 2.0L 4-cylinder turbo engine with direct injection, producing a total of 268 hp and 258 lb-ft of torque. The only available transmission is an 8-speed automatic. Buyers will, however, be able to choose between rear-wheel drive and the 4MOTION all-wheel drive system. Also included is a fuel-saving stop-start function, as well as an adaptive damping system that helps the suspension provide an overall superior ride.

The 2019 Volkswagen Arteon is expected at dealerships this summer, with pricing and trim details set to be announced before then.  We expect a heated battle between it and the Kia Stinger! 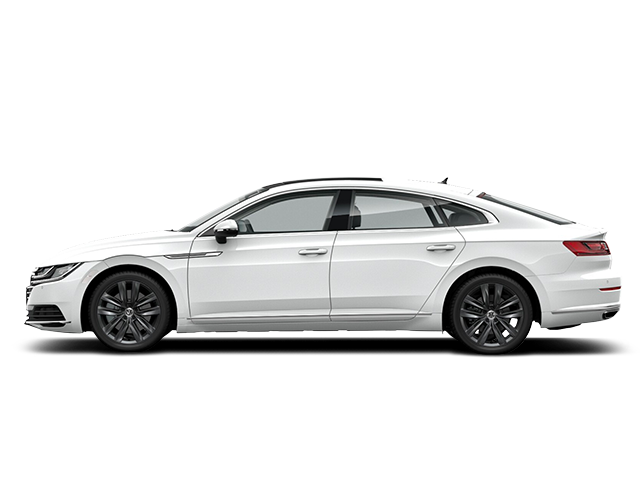 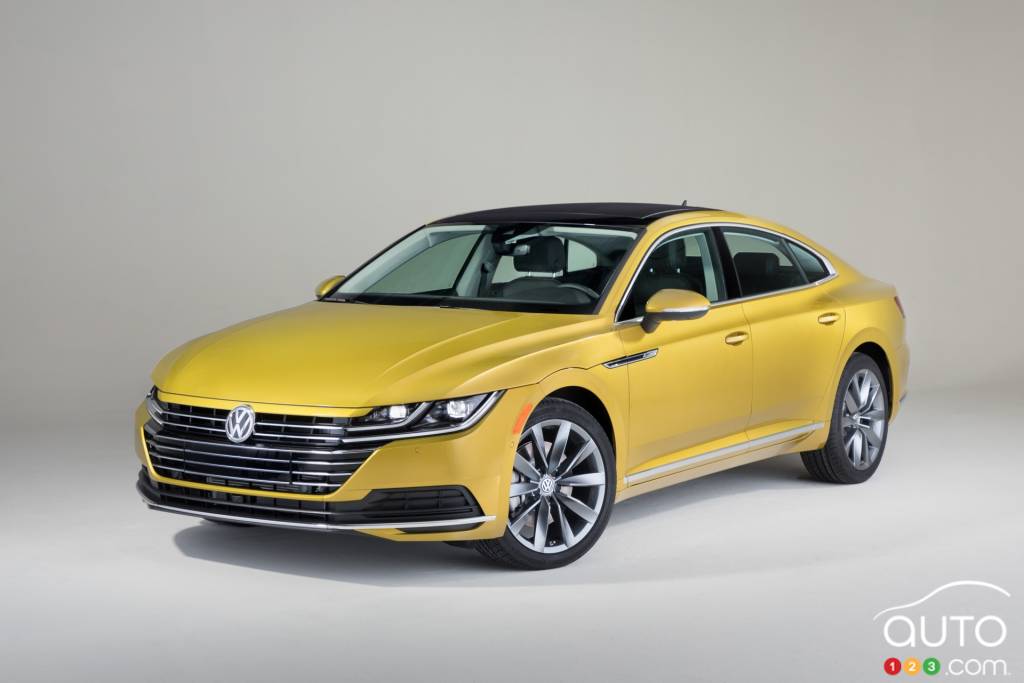 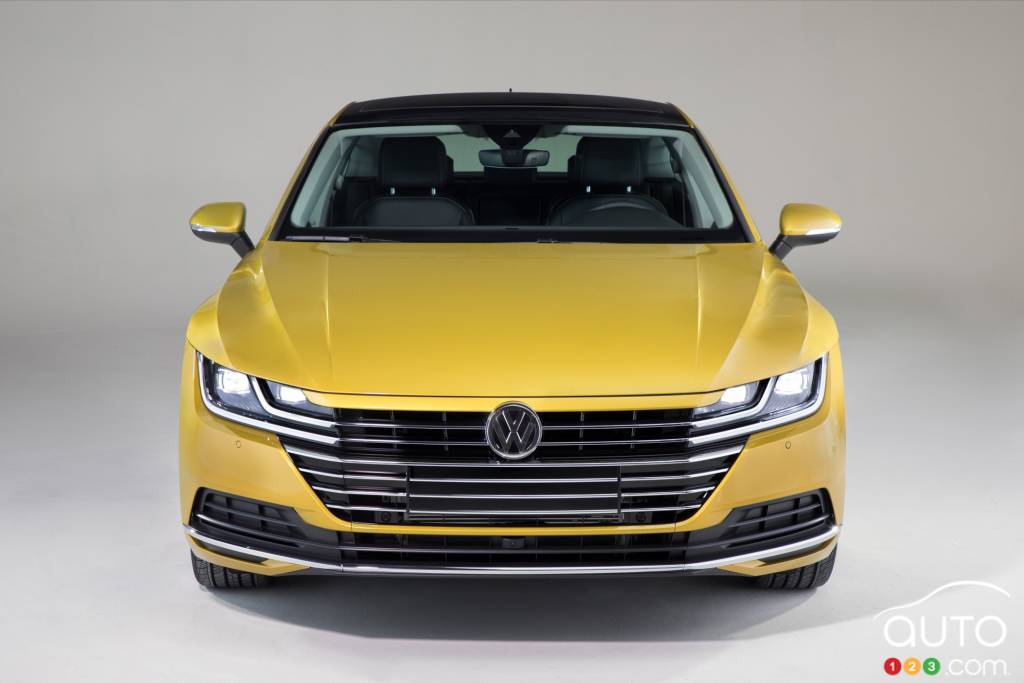 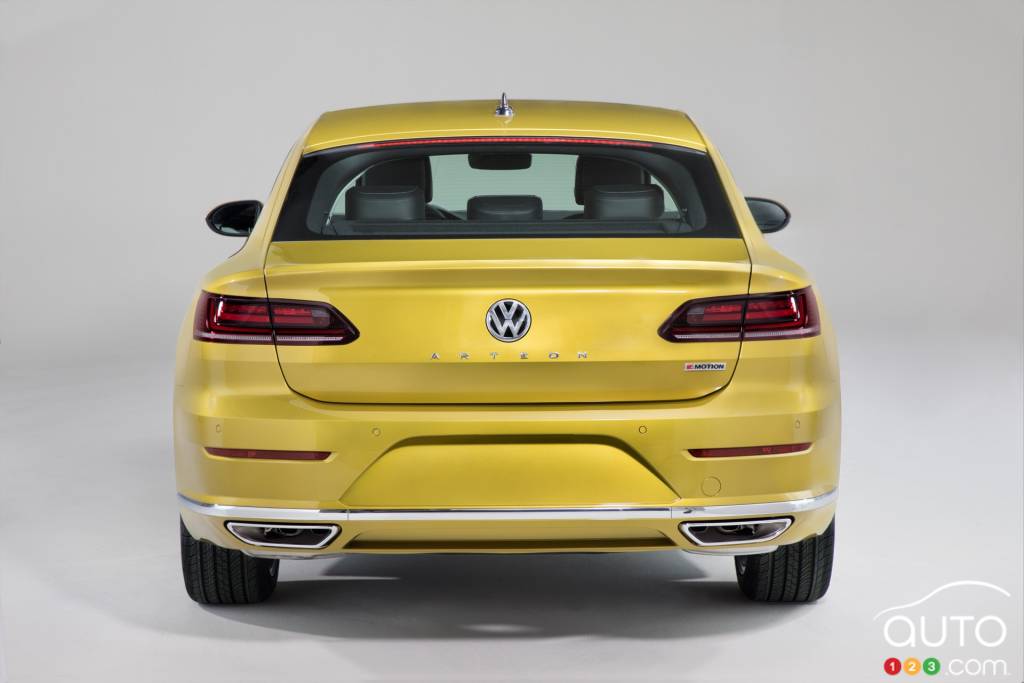 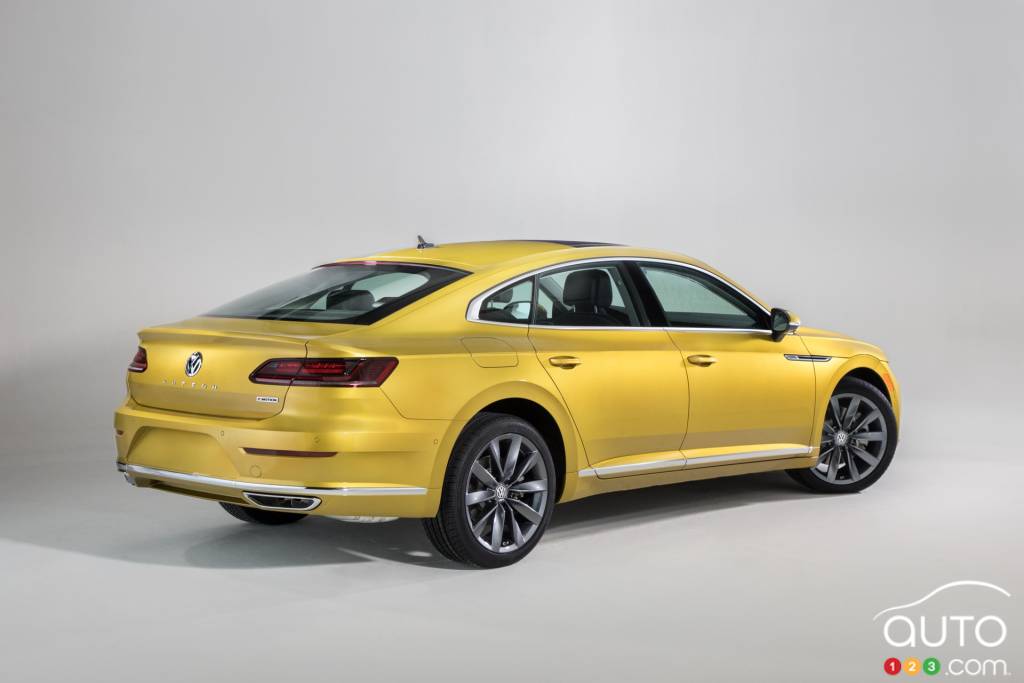 How to choose between the 2019 Toyota Avalon and the 2019 Volkswagen Arteon? We send a seasoned veteran into the ring against an upstart rookie, a trusted na...