New and updated models from BMW have in recent years had one main point in common: they’ve all received more imposing front grilles. The X1 SUV, while only arriving at the midpoint of its current generation, is also getting a more prominent nose for 2020.

There are also several more traditional updates on tap for the new edition, that are more typical of a mid-generation revision. These include new colour choices and new wheels. Also notable is new styling for the headlights and the front and rear bumpers. Keen observers will also note the redesigned rear lights.

Inside, it’ll take a keen eye as well to notice the changes BMW is bringing to its most popular X model. Most clearly, the gear selector is totally different, adopting the electronic format found in other of the brand’s recent models. The standard infotainment access point is a 6.5-inch screen, which can be switched out for an 8.8-inch screen. BMW’s multimedia system features Apple CarPlay compatibility, but don’t go looking for Android Auto – you won’t find it. 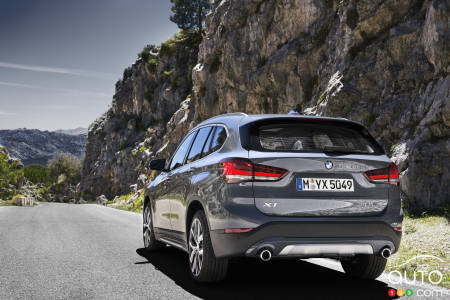 No changes of note are made to the powertrain. The model returns with a 2.0L 4-cylinder good for 228 hp and 258 lb-ft of torque, and power is still directed to the front wheels by default via an 8-speed automatic transmission. The xDrive all-wheel drive system is of course available as an option on certain trims.

We mentioned the popularity of the X1 model. While in North America it sits behind the X3 and X5 models on the sales chart for BMW, taken globally the X1 has been, since the current generation debuted in 2015, the brand’s best-selling X model.

The new 2020 BMW X1 is expected at dealerships later on this year. 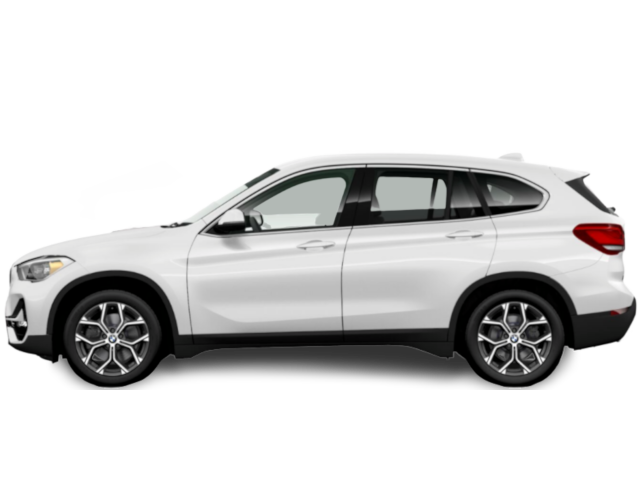 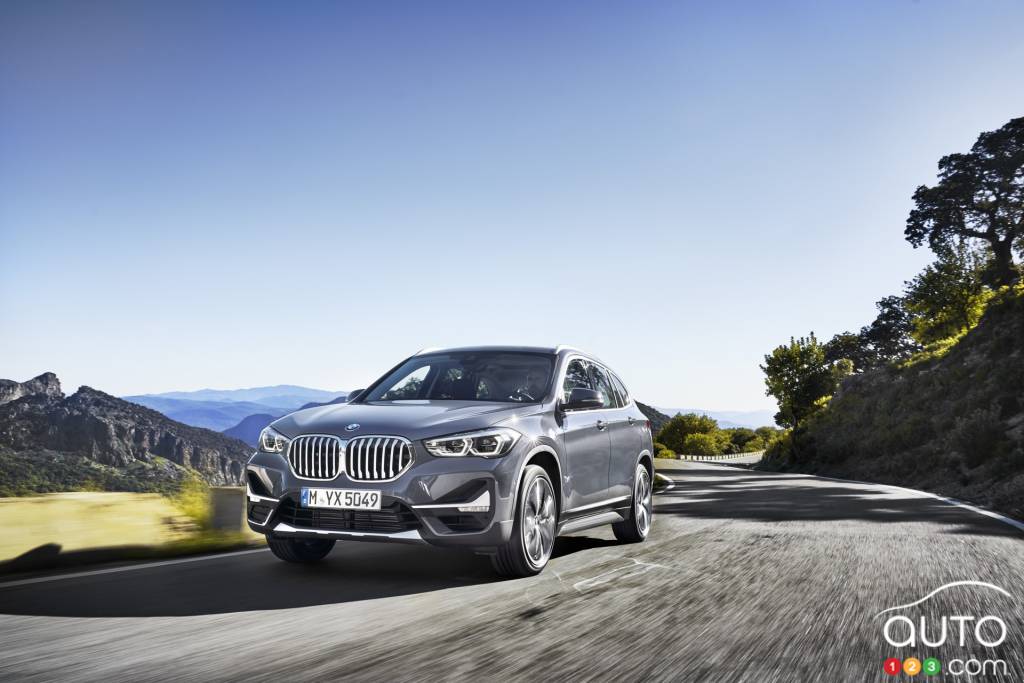 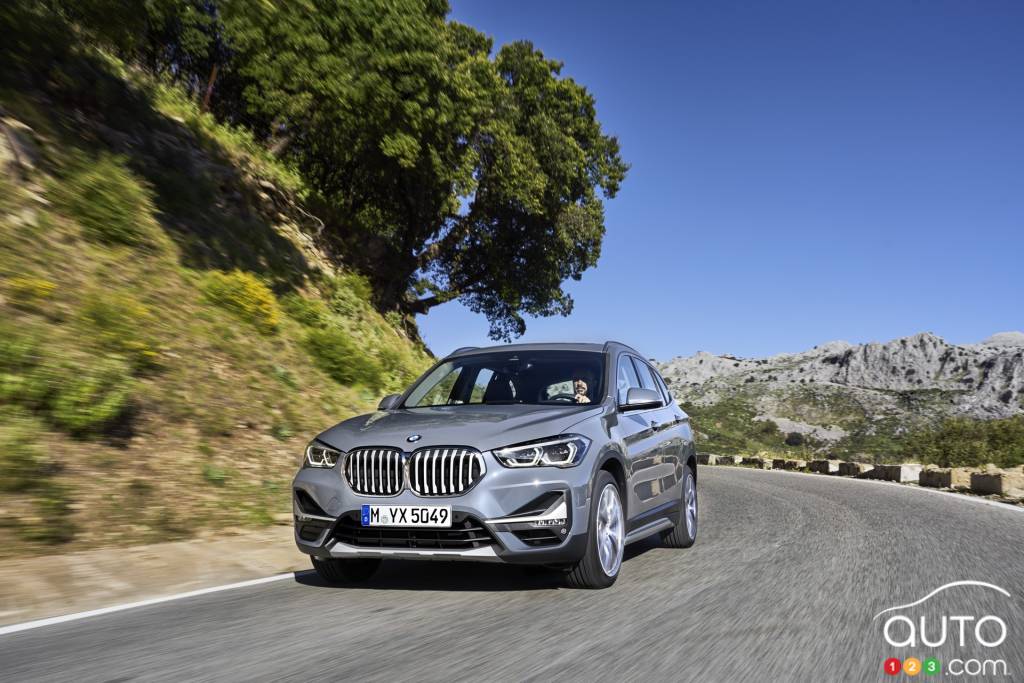 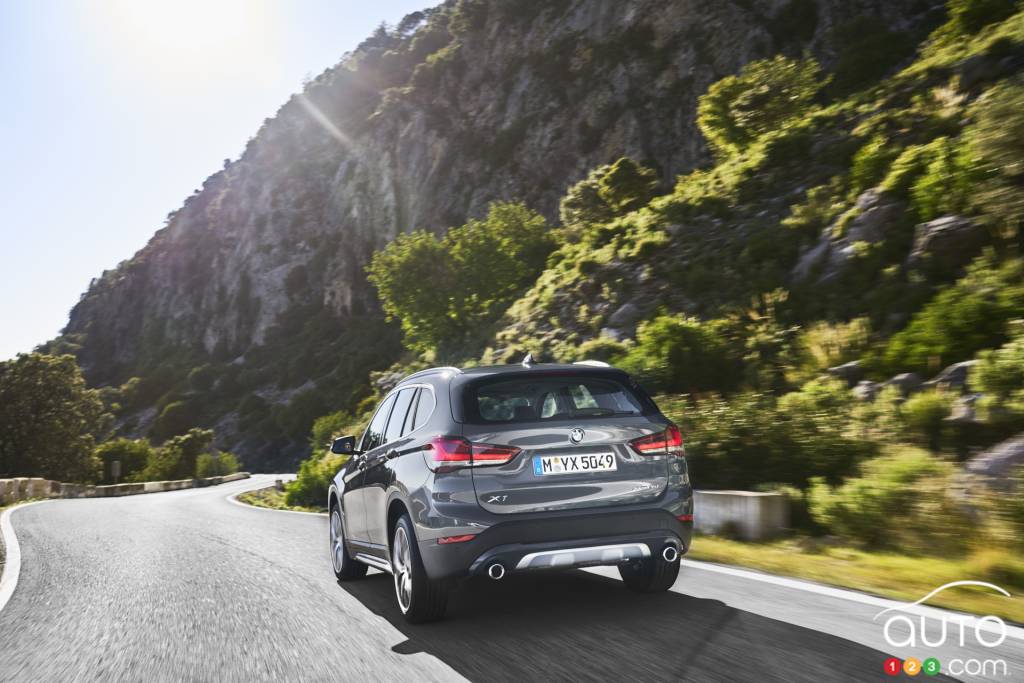 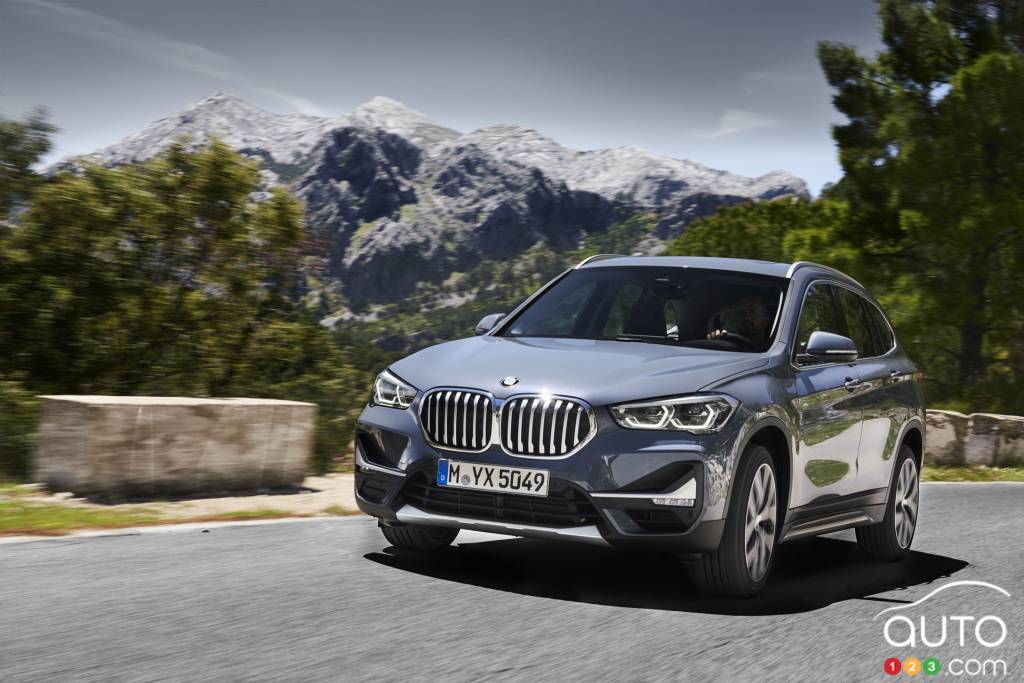