The year 2020 marks a decade, more or less, of consumer electric cars on our roads, and from looking at what’s shaping up on the market over the next twelve months, it's safe to say this year is particularly pivotal one for the electric shift the industry intends to make over the next ten years.

As we head into a future of seemingly infinite possibilities, hybrid and plug-in hybrid offerings are still among us, of course, but in 2020 the big attractions, the big attention-grabbers, are all-electric vehicles.

We're thus back for a fourth straight year with our Guide to Electric and Hybrid Cars, which we first produced in 2017. And though most models we’ve touched on in the past are still in place, some are disappearing, while others are coming up fast on the horizon.

Of course, the commercialization of these environmentally greener vehicles also goes hand in hand with government incentives programs; Canada has had its federal program in place since May 2019, while British Columbia and Quebec continue to offer discounts on the purchase or lease of electric or plug-in hybrid vehicles.

Here we go with our guide to 2020 models that consume significantly less fuel (or not at all) and leave a friendlier ecological footprint.

See also our Guide to Hybrid Vehicles in 2020 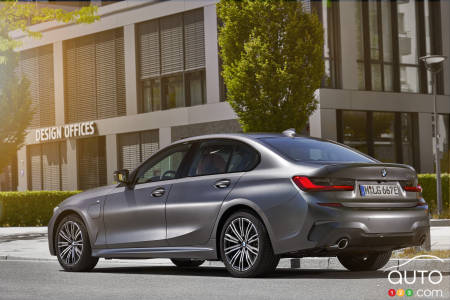 The German manufacturer is certainly one of the significant players when it comes to electrification. Already, we know that the i4 five-door sedan, is being developed with a purely electric powertrain, as is the iX3 SUV.

But while it works on bringing those all-electric models to market, BMW currently offers the 530e xDrive and 740 Le xDrive sedans, while a 3-Series plug-In hybrid, called the 330e, will soon be the roster of models available to Canadian consumers. 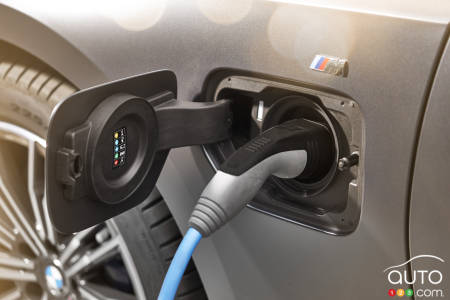 Note that all three use a 4-cylinder turbocharged engine mated to an electric motor. It's also possible to order an X3 xDrive30e, which is also available with the same powertrain. And of course, we can’t forget the exotic i8, available with or without a removable roof. 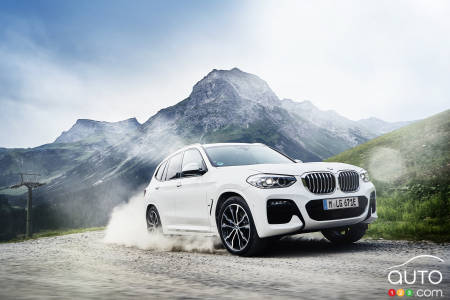 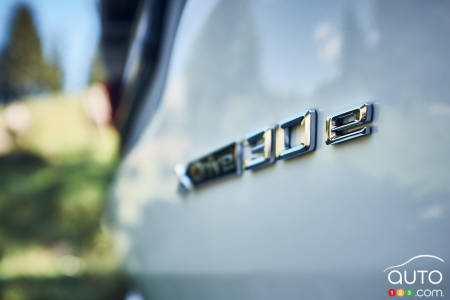