When the Jeep Gladiator first appeared on the market last year, fans of the brand and the format were understandably seized by zealous fervour, and American dealerships were happy to seize on the excitement. Some of those dealers were marking up the asking price on the pickup by as much as $10,000.

And that was on top of an already hefty starting price for the Gladiator.

Those heady early days have come and gone, evidently. Reports by Automotive News and CarsDirect reveal that potential buyers of the Wrangler-inspired pickup are now benefiting from discounts, in some cases as high as $9,000 USD.

We contacted FCA (Fiat Chrysler Automobiles) Canada to find out if discounts are in the works here as well, and we will update you when we have more information.

We received a polished corporate reply from the automaker, which reads:"We continue to enjoy a strong reaction from consumers regarding our Jeep Gladiator, which was named North American Truck of the Year in January. In accordance with our commitment to our dealerships, we decline to discuss pricing and incentives. We do anticipate a solid 2020 year for the Gladiator."

Which of course tells us nothing.

Note that the American incentives being offered are the initiative of individual dealerships, for the moment. Earlier this year, FCA did offer a meek $2,000 incentive on Rubicon versions. 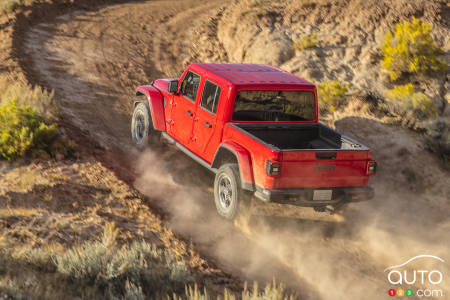 So what is leading Jeep dealers to offer the new incentives? Simply, sales aren't at hoped-for levels. Monthly sales have averaged between 5,000 and 5,500 units since last June, which is mediocre when compared with other models in the segment.

Even within the Jeep lineup itself, sales of the Gladiator are lagging. The Wrangler, for example, found 228,032 buyers last year. The fact that the Gladiator boasts the highest base price in the lineup is certainly one factor in explaining its modest performance.

It remains to be seen, what new interest these price reductions might generate. The model is certainly interesting, but the price tag attached to it is much less so.

Perhaps there are actually limits to what American truck buyers will pay... 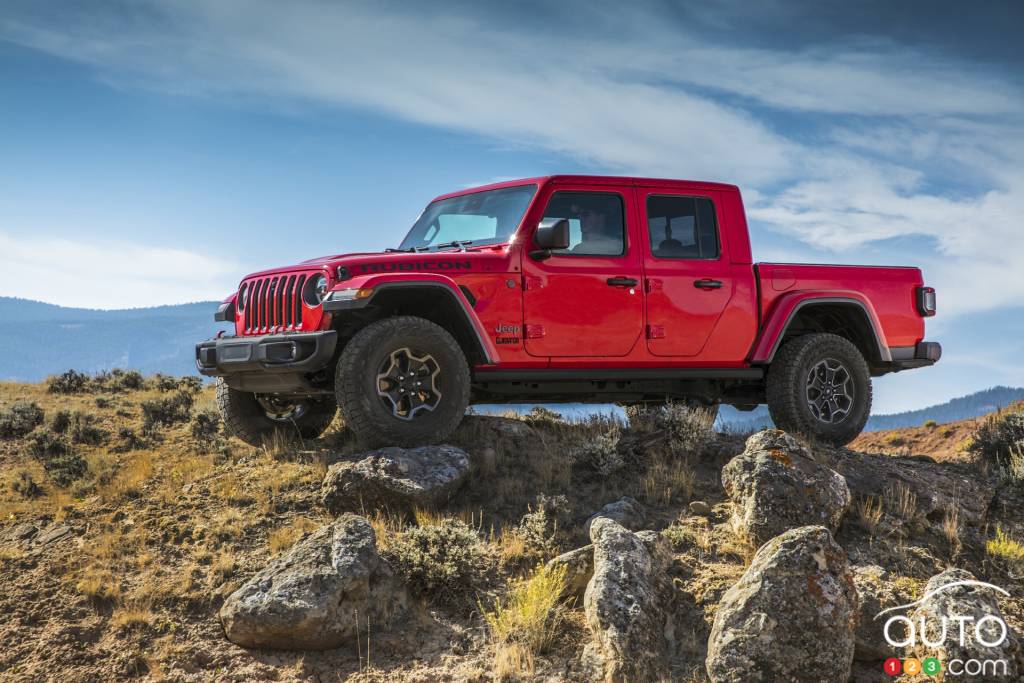 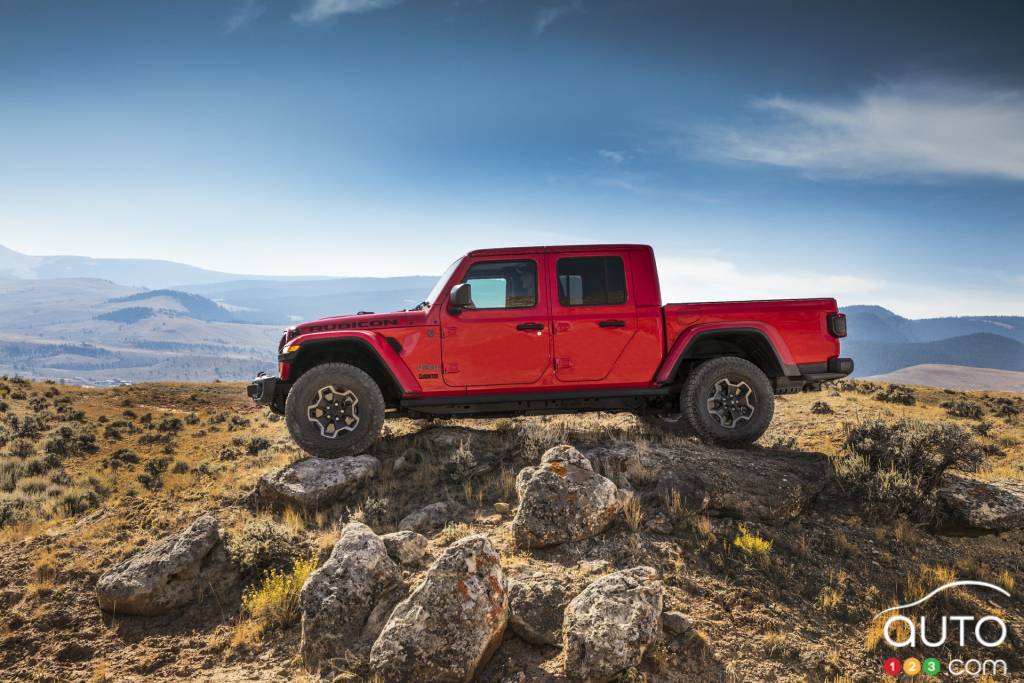 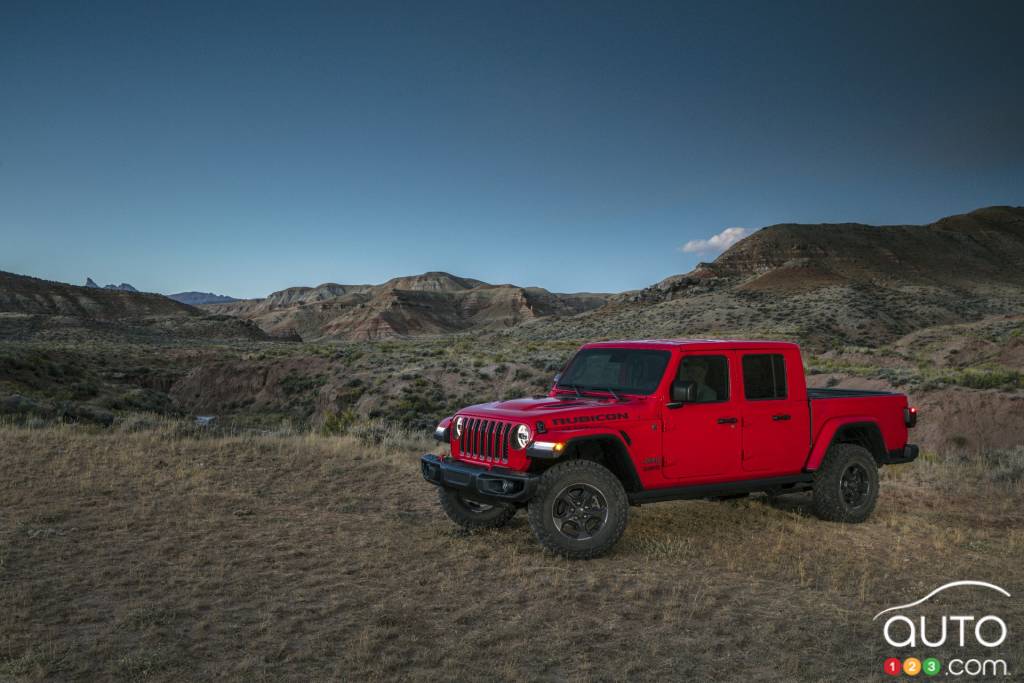 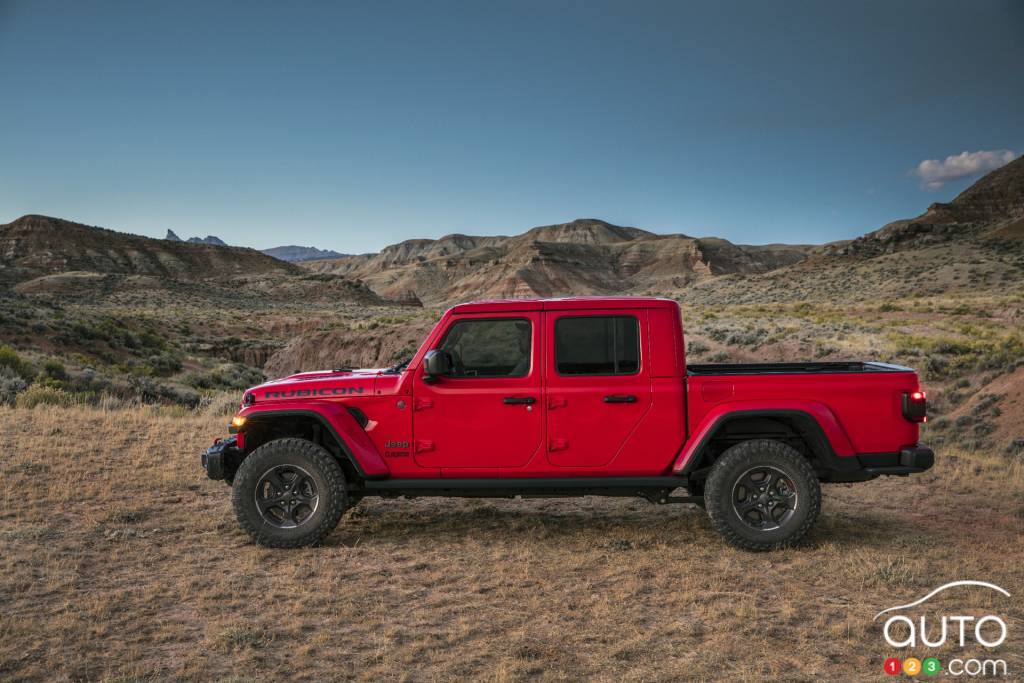 Jeep has issued a stop-sale order on its new pickup, meaning that no new Gladiators will leave dealerships in the possession of new owners until a potential ...