A sportified, performance-minded new 2020 Kia Forte5 made its North American debut at a special event in Montreal, ahead of the model’s public premiere at that city’s auto show next week.

As it always has, the Forte5 makes use of its fifth door to provide versatile and substantial cargo space in what is still a pretty small car – ergo, one tailor-made for urbanites. Kia has differentiated the Forte5 from its sedan sibling through the integration of some design elements taken from the company’s Ceed model sold in Europe.

A notable new addition to the product offering for the next-gen 2020 Forte5 is the available GT performance upgrade, which can be had with an optional 1.6L GDI turbo engine matched to a 7-speed dual-clutch automatic transmission; this powertrain will deliver 201 hp and 195 lb-ft of torque. 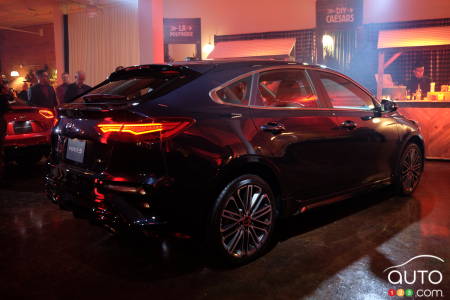 The default 2.0L 4-cylinder engine has an output of 147 hp and 132 lb-ft of torque. The transmission that manages it is a new CVT (actually IVT, for intelligent variable transmission), replacing the old 6-speed automatic. Kia made the same switch for the 2019 Kia Forte sedan, so it’s no surprise to see this change here. The manufacturer promises the new CVT/IVT will result in improved fuel economy and sharper driving dynamics.

We will learn more detailed specifications about the new 2020 Forte5’s cargo space, fuel ratings and such next week when the model gets its public debut at the Montreal auto show. Stay tuned! 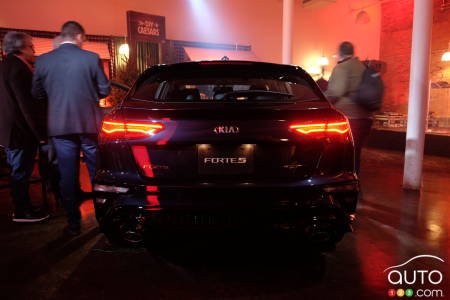 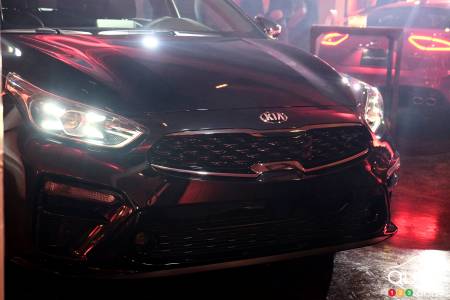 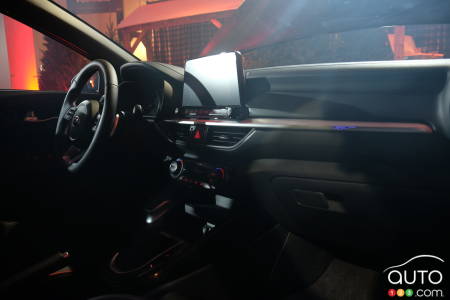 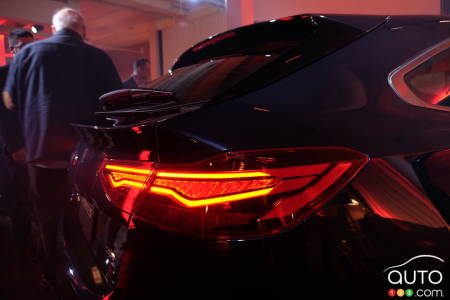 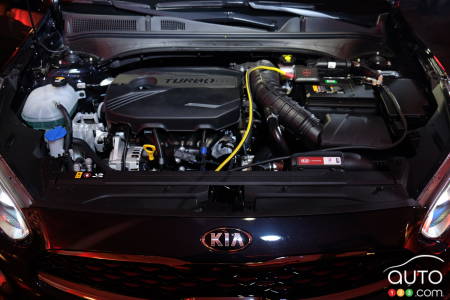 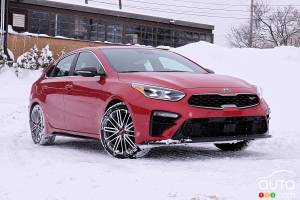 Auto123 gets behind the wheel of the Kia Forte5, completely renewed for 2020. It's not going to be an easy battle in the Forte5, which faces established riva...