At the rate we’re repeating ourselves, we feel like we’re entering the doddering stage of life, but what can you do? The takeover of the market by SUVs has come at the expense of one car model after another; it's a reality we have to deal with. And it’s a reality that has affected some products much more than others.

Take the Toyota Corolla, for example. Yes, it's a car, but it's also the Corolla. An icon. A model that people buy blindfolded.

To get through a crisis like the one the car as an entity is going through, it’s important that carmakers can rely on an established product. The Toyota Corolla is one; the Honda Civic is another.

This is not the case for Kia and its Forte, because to be honest this model has had a rollercoaster of a career so far. 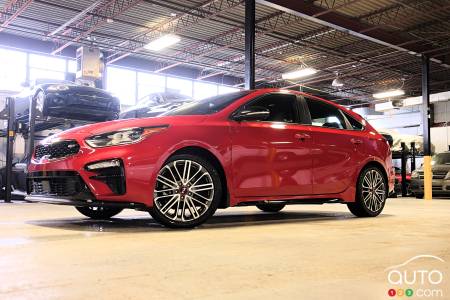 Redemption
The word redemption seems apt here, and that’s because this 2020 edition of the Forte has to make up for ground lost by the second generation that preceded it. What ground? Let’s review, shall we?

In 2010, Kia presented the Forte with great pomp and fanfare, and the model actually got off to a flying start. The vehicle was compelling, offered excellent value and sold very well. At the time, Kia as a brand was making incredible progress; hopes were high all around.

In 2014, came Generation Two. While the product was improved in every way, it offered nothing that really helped it stand out from its rivals. And here we point the finger at Kia for a lack of ambition and daring. It should have moved more aggressively to bring its sedan up to the level of the big boys like the ones mentioned above, not to mention the Mazda3 and the Forte’S cousin over at Hyundai, the Elantra.

Instead, the Forte 2.0 hit a ceiling. Which brings us to the more-recent past… and the present. Last year for the sedan and this year with the 5-door version, Kia gave the Forte a complete redesign, and the model looks better than ever. The snag is that many buyers have simply moved on from the model. Even worse for it, Kia has a small SUV named Niro that has been very well-received by consumers, and is just now introducing another one with the Seltos.

No, it won't be easy for the Forte.

Good arguments
And yet, looking at the third-generation model on its own merits, it’s hard to find many false notes. In the case of our tester, the Forte5, the lines are superb, the equipment level is generous at each trim level and overall quality, compared to before, is on the rise - once again with Kia.

At the wheel, the driving position is flawless, head room is good and the ergonomics are likeable, plus there's plenty of room in the back seats as well as in the trunk. 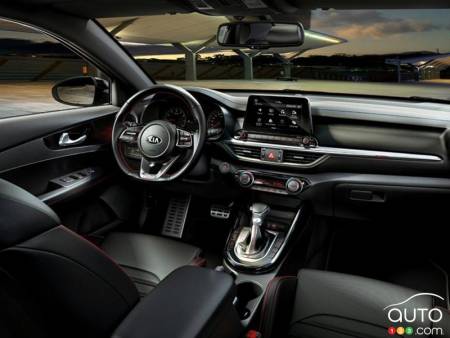 A job well done
The positives continue when you look at the data sheet. Depending on the version, you'll find a 147-hp, 2.0L 4-cylinder or a 201-hp, 1.6L turbocharged 4-cylinder between the front wheels. Go for the former unit if you want efficiency and better fuel economy. With the second, the emphasis is on performance. Having tested both, there's more good than not about both of these options.

With the first engine, the transmission is either a 6-speed manual gearbox or continuously variable transmission. With the GT version's turbocharged powertrain, you get a 7-speed, dual-clutch automatic transmission. Steering wheel paddles are even included standard.

Once behind the wheel, you quickly appreciate what the Forte5 has to offer in terms of the driving experience. The car is easy to handle, the steering offers good feedback and the comfort level is quite acceptable for a vehicle in this price range. The heated functions (steering wheel and seats), by the way, are worthy of the name because they're quick to activate; this is not the case everywhere in the industry. A well-defined offer
The Forte5 can be had in one of three trims: EX, GT and GT Limited. The smaller engine goes with the first, the bigger with the other two. Starting with the EX trim level, the Forte5 is generously equipped with Apple CarPlay and Android Auto applications, wireless cell phone charging, and heated steering wheel and front seats.

With the GT variant, the size of the alloy wheels increases from 16 to 18 inches, sports seats are grafted on board, the headlights are LED, the sunroof is included and you get keyless entry and push-button start. Safety and technology
And if technology is your thing, you'll have your itch scratched here, especially with the features included in Kia's UVO system. If you want to connect your vehicle to the rest of your life, you can. When it comes to safety features, the offer gets better as you move up trim range.

Is it enough?
Despite its undeniable qualities, the new Forte5 falls into this category of vehicles that does everything right but doesn't deliver quite enough emotion. At least, not the emotion needed to move up in its segment. When you don't dominate your niche, you have to reinvent yourself by provoking, shocking to the limit, offering a product that's sure to make a splash.

The Forte5 will do none of this. It will sell, but its career will continue in the shadows. The big boys of the segment can rest easy. 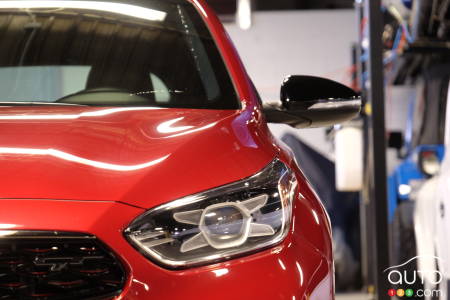 Conclusion
The new generation of the Forte5 offers some redemption, but it will take more to ensure its long-term future and, more importantly, to bring it up to the level of its main rivals.

That said, if you consider it, you won't be making a bad purchase. 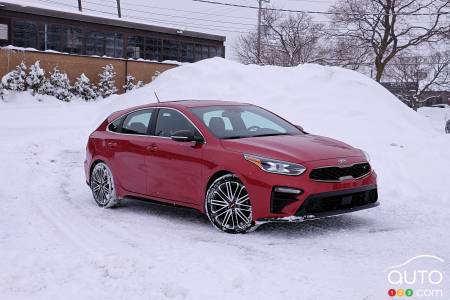 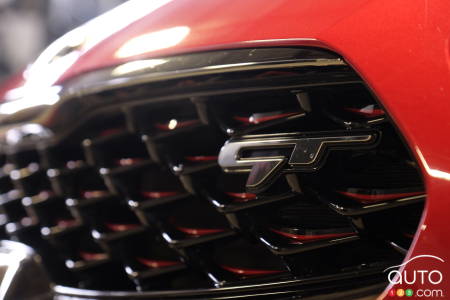 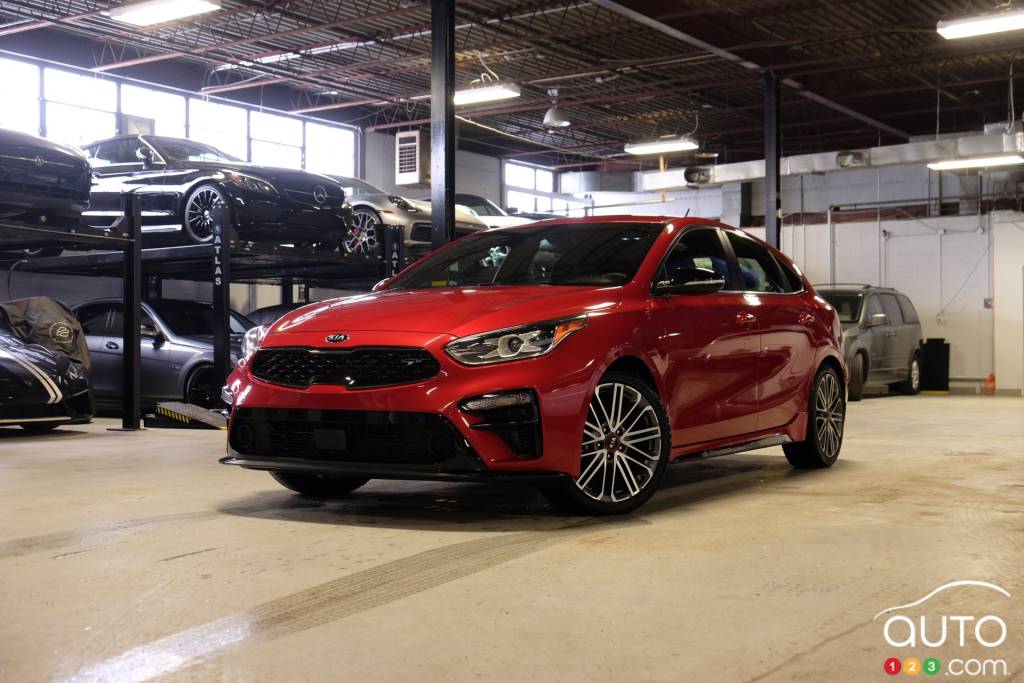 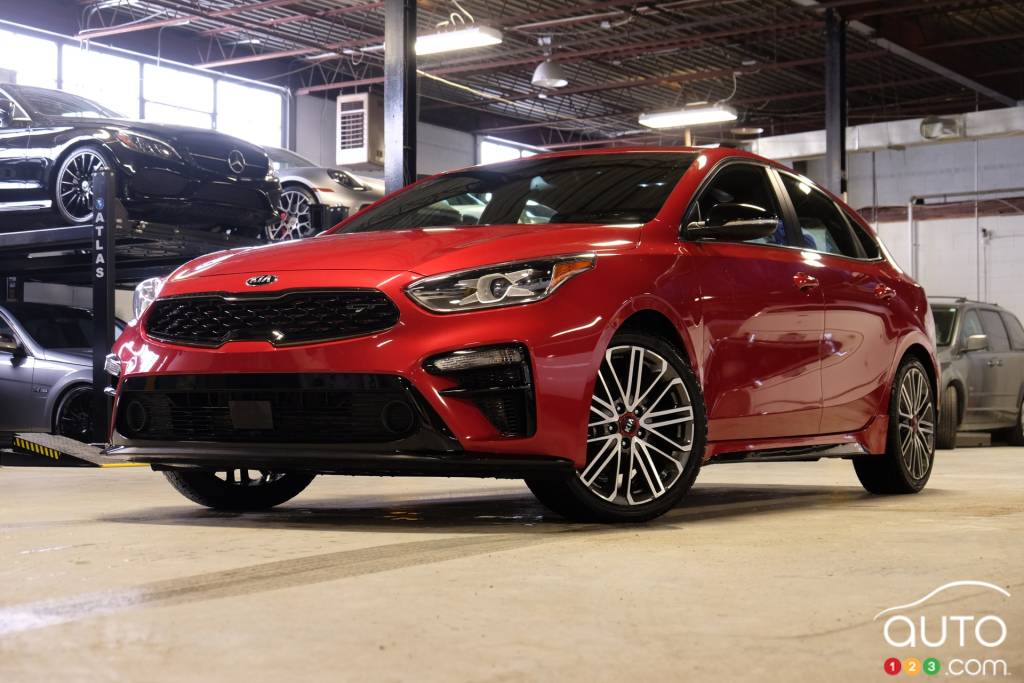 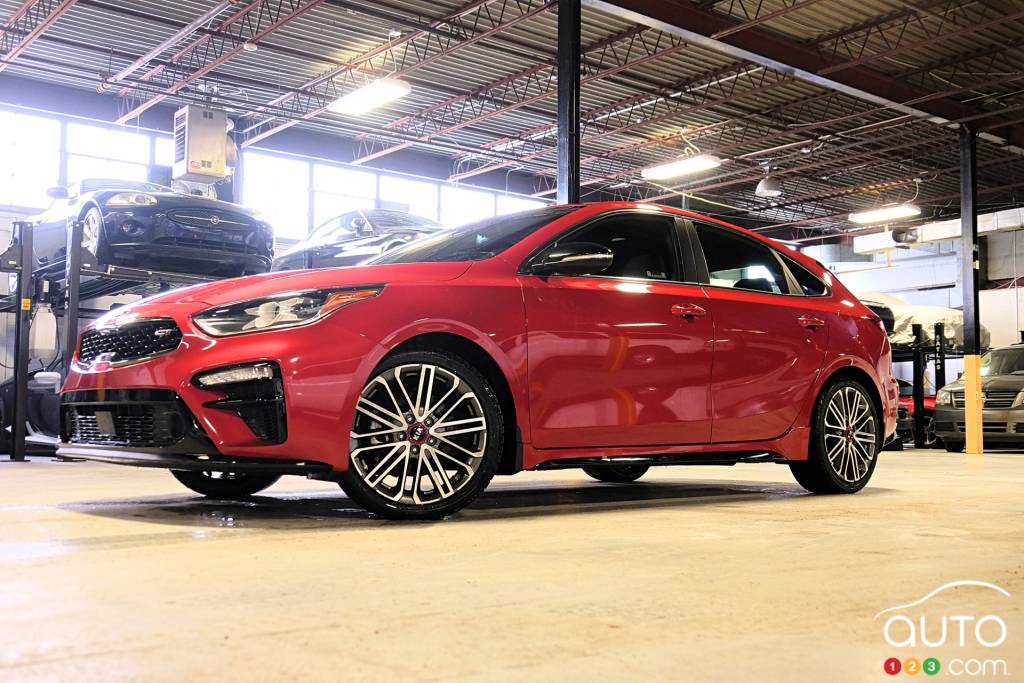 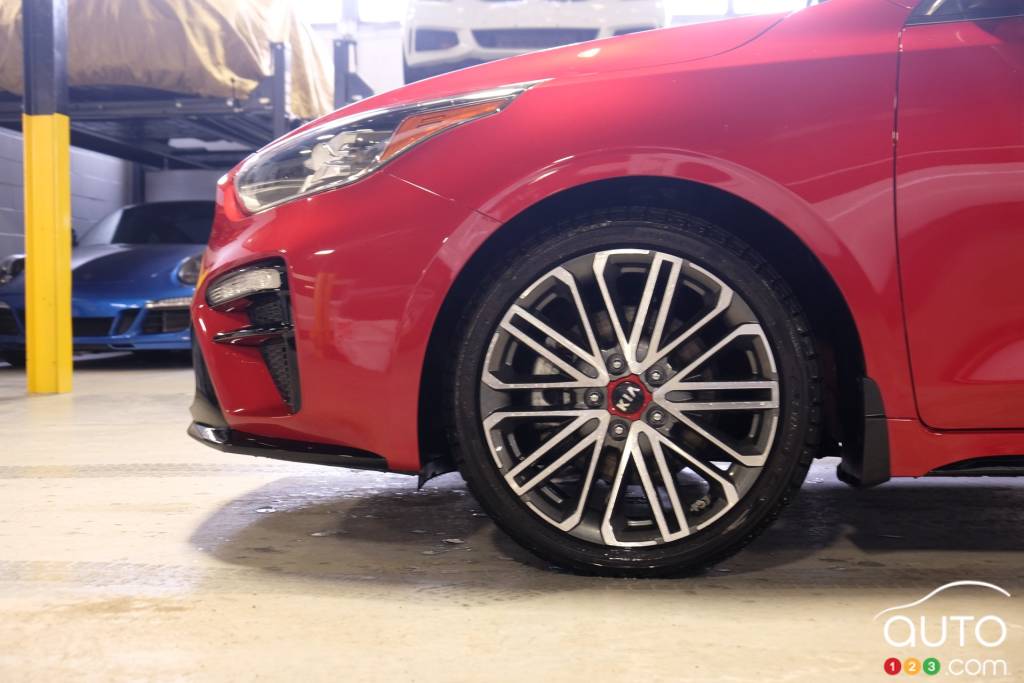 A sportified, performance-minded new 2020 Kia Forte5 made its North American debut at a special event in Montreal, ahead of the model’s public premiere at th...