MINI vehicles are known first and foremost for the dynamic driving experiences they deliver. Now the BMW division is piling on with a substantial power boost in two of its JCW models for the 2020 model-year. Both will benefit from 301 hp when the next editions roll out

The models in question are the Clubman and Countryman with the John Cooper Works (JCW) signature. Each will come equipped with a 2.0L 4-0cylinder turbo that delivers 301 hp between 5000 and 6250 RPM. Available torque should be in the neighborhood of 331 lb-ft, between 1750 and 4500 RPM.

More good news: that power will be directed to all four wheels, via an 8-speed automatic transmission. The bad news is that a manual gearbox is no longer on the product menu for these two vehicles. According to MINI, the 2020 Clubman JCW will be able to accelerate from a stop to 60 mph (96 km/h) in only 4.9 seconds. The Countryman will take just marginally longer to get there, at 5.1 seconds. To give you an idea of how substantial the power boost is for the next edition, the outgoing Clubman’s 0-60 time is over a second slower.

So that the rest of the mechanics is properly adapted to the increase in horsepower, MINI has modified the suspension and the brakes. The latter are now larger to help provide more stopping power. An adaptive suspension will be included as standard equipment and allow the driver to choose from different drive modes. Visually, the changes will be much more modest, and include a new front bumper as well as larger air intakes. 18-inch wheels unique to the mode, red accents inside and front sport seats are also on the menu.

The 2020 MINI Clubman and Countryman John Cooper Works editions should be available to buyers in the near-future; prices are still to be announced. 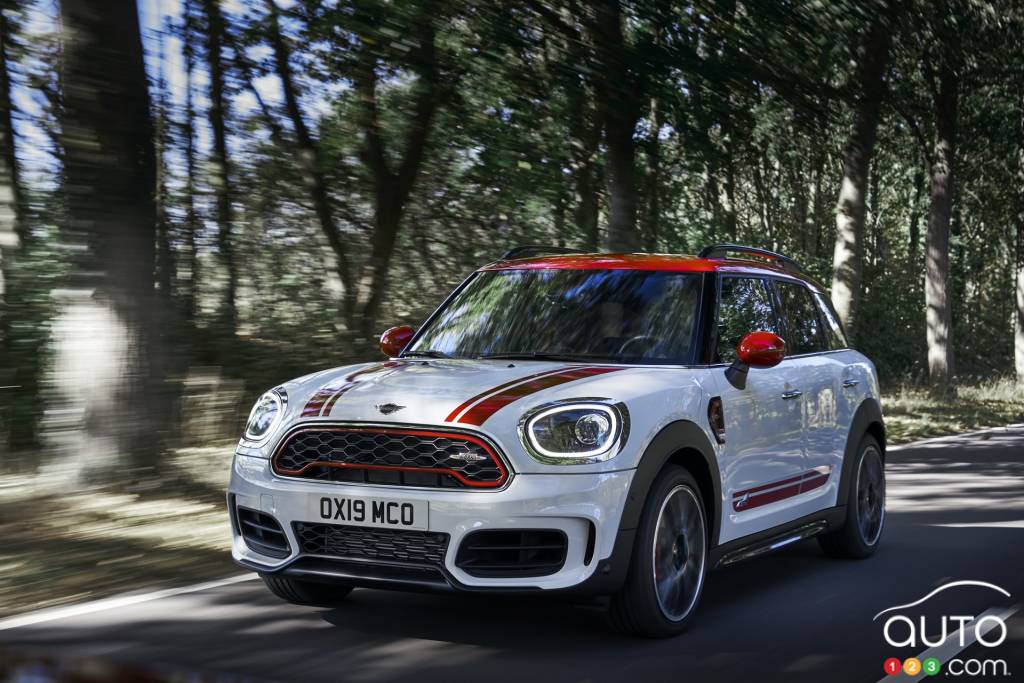 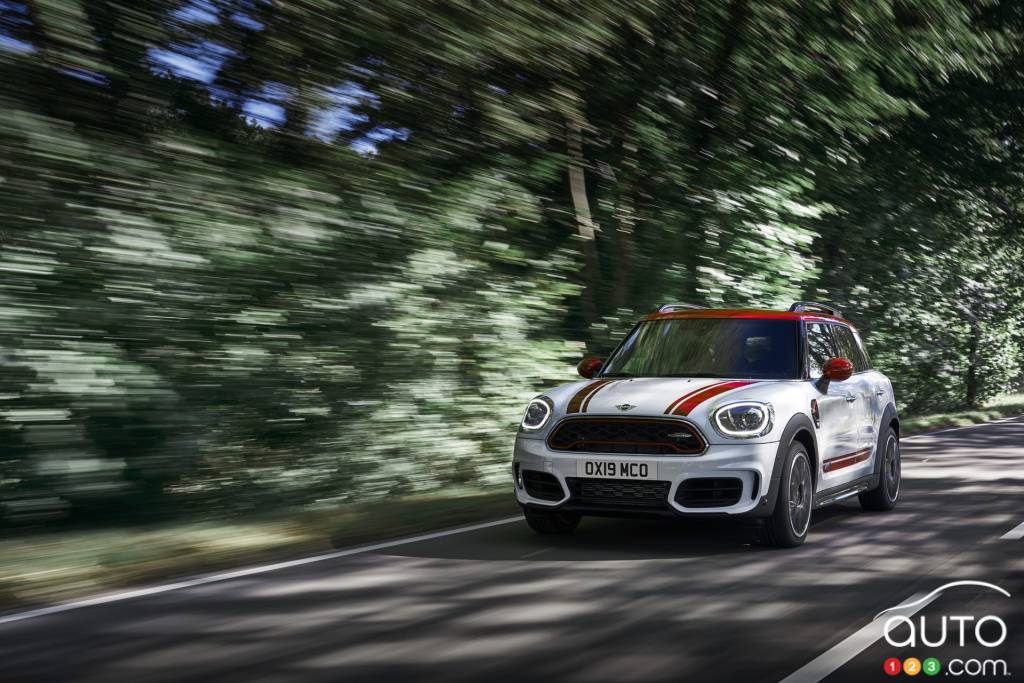 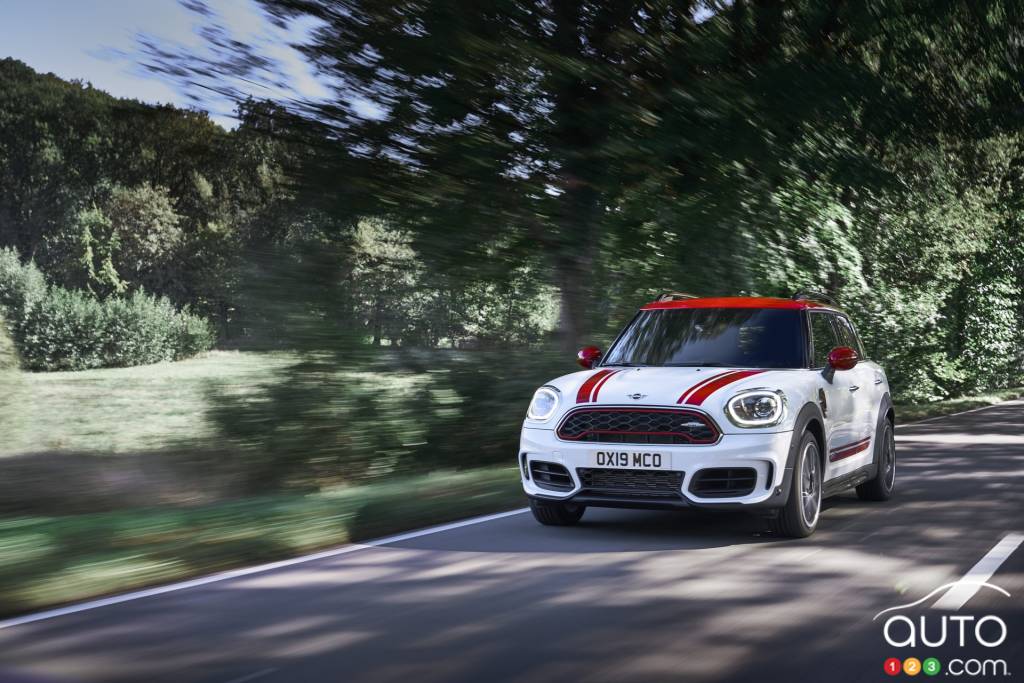 This year MINI rolls out the 2019 Countryman as a more spacious and adventurous creature than before. We put to the test the 2019 MINI Countryman John Cooper...