Just days ahead of the New York Auto Show, Nissan premiered its next-generation 2020 Versa sedan for the U.S. market. This variant of the little car has not been offered in Canada for a few years now.

This comes on the heels last week of the confirmation by Nissan Canada that the Versa Note is being discontinued. For the moment, that leaves the Canadian market with no Versa model at all. Which of course leads us to speculate on what decisions will be made by Nissan’s Canadian division when the smaller Micra reaches the end of its current life-cycle 18 months from now.

One possibility of course would be to bring back the Versa sedan to slot in beneath the Sentra in the automaker’s lineup. This all remains to be seen, but in the meantime here are the salient facts about the new U.S.-only Versa sedan. There are no big visual surprises for the exterior, the new model incorporating the same design signature as other recent Nissan products like the Kicks and the LEAF. The difference between the old and the new Versa is, to put it mildly, transformative. As the outgoing Versa is by general consensus a pretty hideous-looking car, this is a very positive change.

Also optional as a feature is Apple CarPlay and Android Auto. Mechanically, the 2020 Versa will run on a 1.6L 4-cylinder engine with an output of 122 hp and delivering 144 lb-ft of torque. The base model gets a 5-speed (really?) automatic transmission with an  option to switch it out for a CVT unit.

The model will debut on the U.S. market this summer, and pricing should be unveiled shortly before that.

And then the big question for us will be whether the next-gen sedan eventually crosses the border over the course of its life-cycle. Given the drop in sales of cars in Canada, we can easily imagine that Nissan will prefer to focus customers on the Kicks. At the same time, if it wants an affordable model that can take the place of the aging Micra, the Versa sedan could be a viable solution. 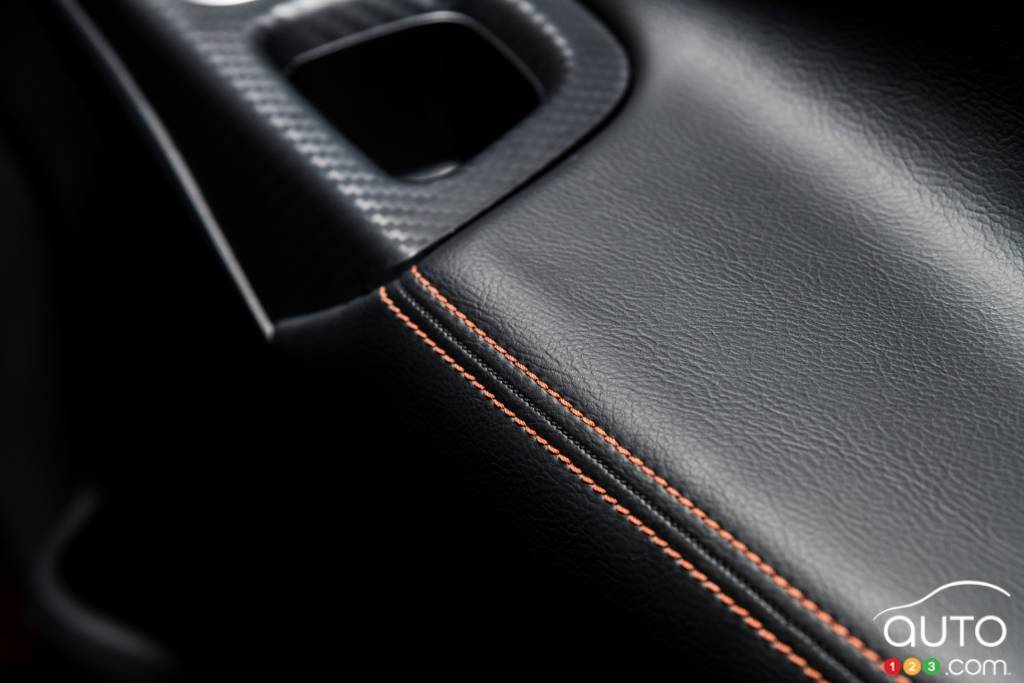 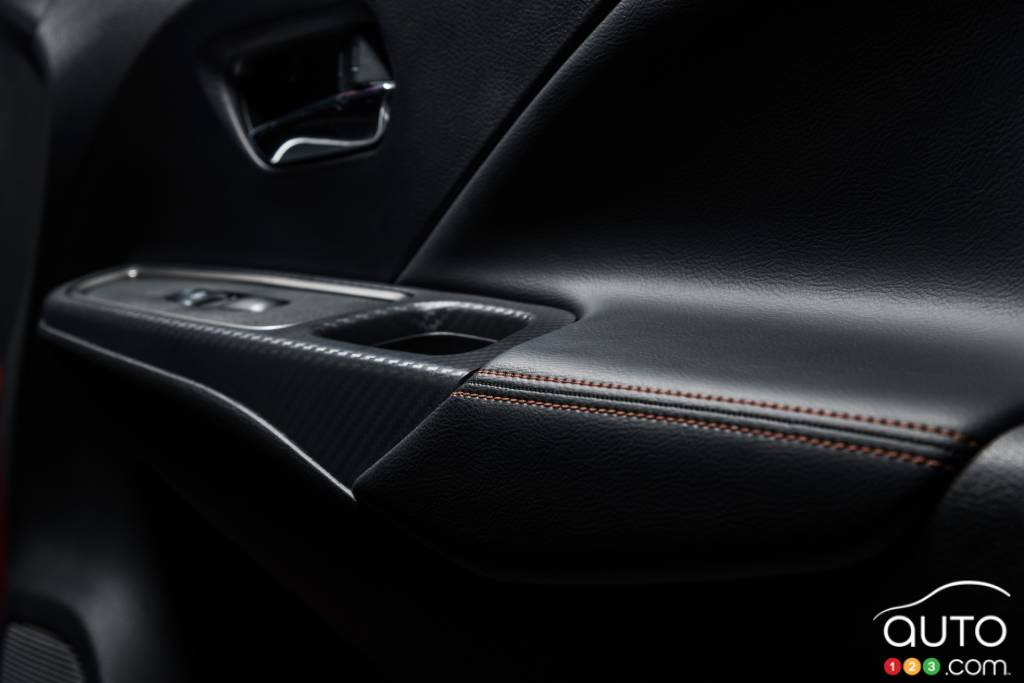 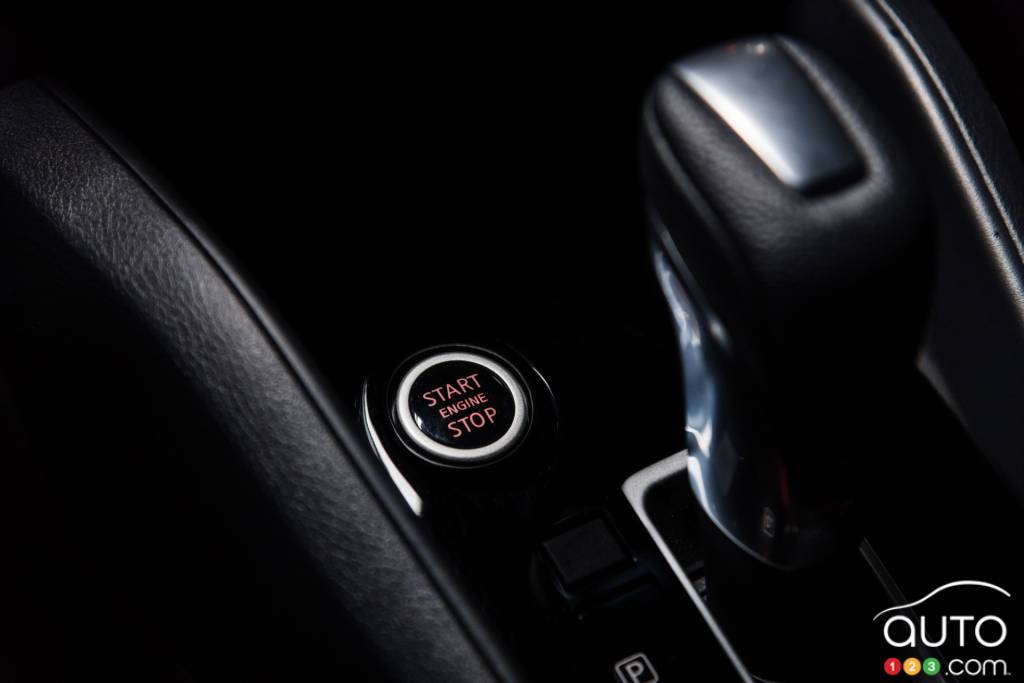 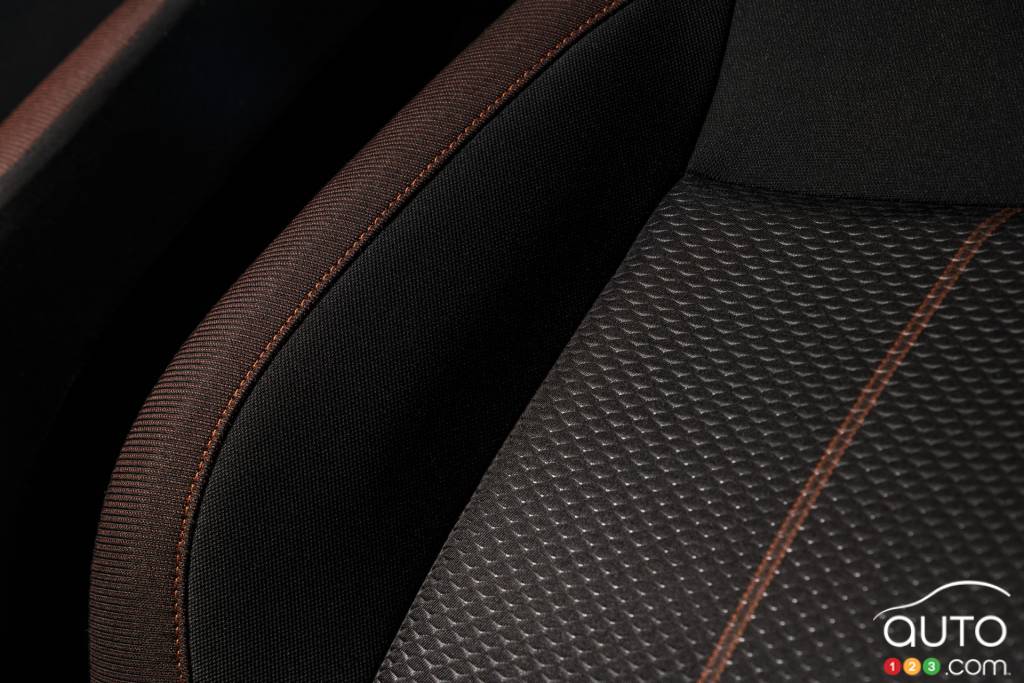 We now know the pricing and trim details for Canada for the 2021 Nissan Versa 2021. The remodeled sub-compact sedan gets a starting price of $16,498, which g...