Subaru has provided details for the sophomore year of its new big SUV for the Canadian market. The 2020 Subaru Ascent gets slightly higher pricing but also a notable new safety feature.

And that feature might just lead to more lives saved. The new feature first debuted at GMC in its Acadia, and it has been spreading across models and brands since then. We’re referring of course to the rear seat reminder system, new to Subaru. Its functioning is simple: when the engine is cut, an alert sounds to remind the driver to check nothing – more specifically, no one – is in the back rows. A simple yet effective way to prevent any children or pets being left behind accidentally.

1) If a rear door is opened or closed while the engine is running and the vehicle is stationary.

2) If no rear door is opened or closed, but the engine is cut and then restarted within 30 minutes.

3) If the engine is started within 30 minutes of a rear door being opened or closed.

The functioning of this system strikes us as a bit convoluted and vulnerable to activation in the wrong circumstances, but time will tell. 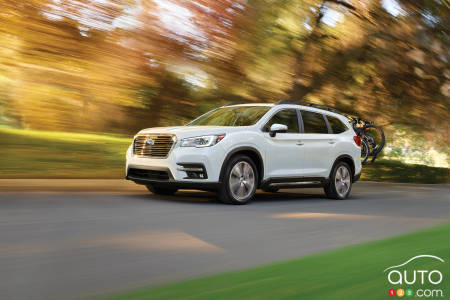 Here are the details regarding versions and pricing for the 2020 Subaru Ascent: 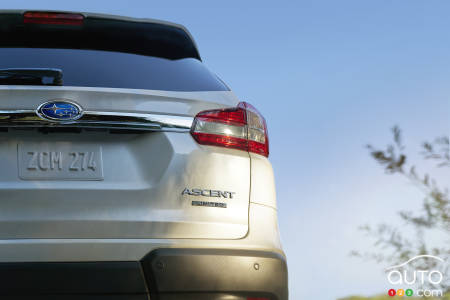