The 2021 Chrysler Pacifica minivan, which debuted yesterday in Chicago, includes AWD as an option

The Fiat Chrysler Automobiles (FCA) Group presented a refreshed version of its Pacifica minivan at the Chicago Auto Show this week. A few cosmetic changes are on the menu, but most significant is the addition of optional all-wheel drive (AWD).

In this case, you could consider this to be a comeback for the format - AWD was last offered in 2004. Chrysler says it had been thinking about bringing it back since the Pacifica arrived on the market, but that it was waiting to see if there was enough demand for it.

It seems the company decided there now is enough of that demand.

The best news regarding the return of an all-wheel-drive system is that it will have no repercussions on the configuration of the Stow 'N Go seats that disappear into the floor. The fuel tank retains its size and the exhaust system has been modified somewhat with the goal of keeping everything as is on board.

The all-wheel drive system that the 2021 Pacifica will offer can send all power to the rear wheels if necessary, while the drive shaft can also be disengaged for fuel economy. The entire system is capable of detecting wheel slippage, wiper usage and outside temperature, as well as driver input on steering and throttle, and adjusts itself accordingly.

Chrysler has updated the model esthetically as well, notably with a new fascia featuring LED headlights. At the rear, the lights now extend lengthwise across the back end.

On board, a few improvements have also been made, including the integration of the new generation of the Uconnect system (Uconnect5) on a 10.1-inch touchscreen. The centre console offers more storage space, and the quality of the materials has also been improved in some of the trims.

The 2021 Chrysler Pacifica will arrive in the third quarter of this year, but the first limited editions with all-wheel drive will be available for booking as early as the second quarter, that is from April to June. 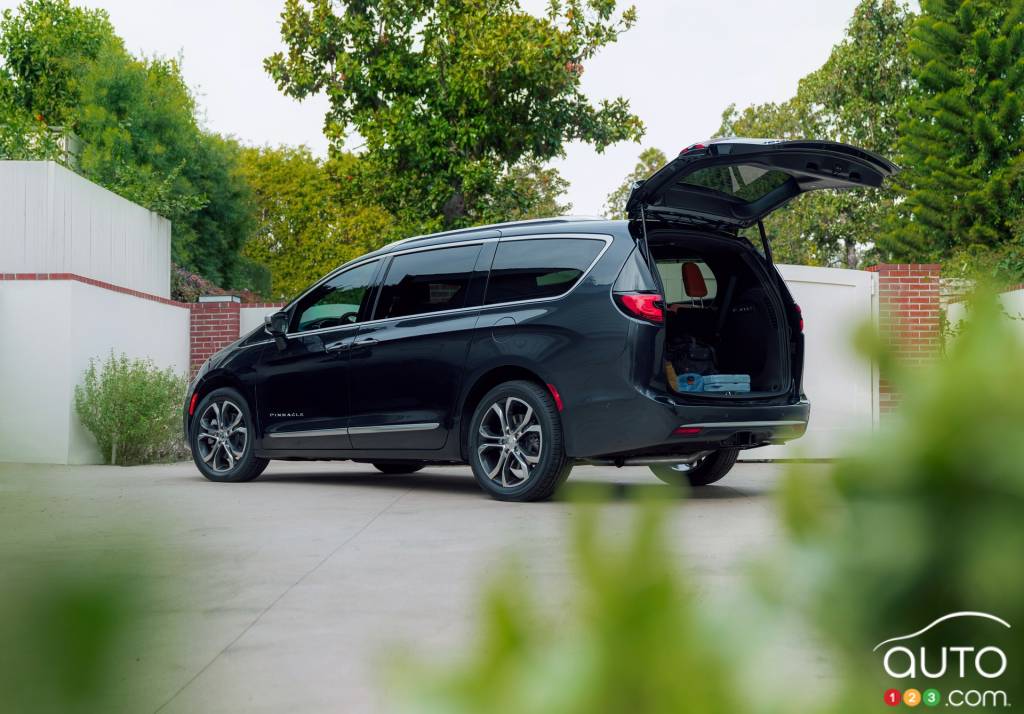 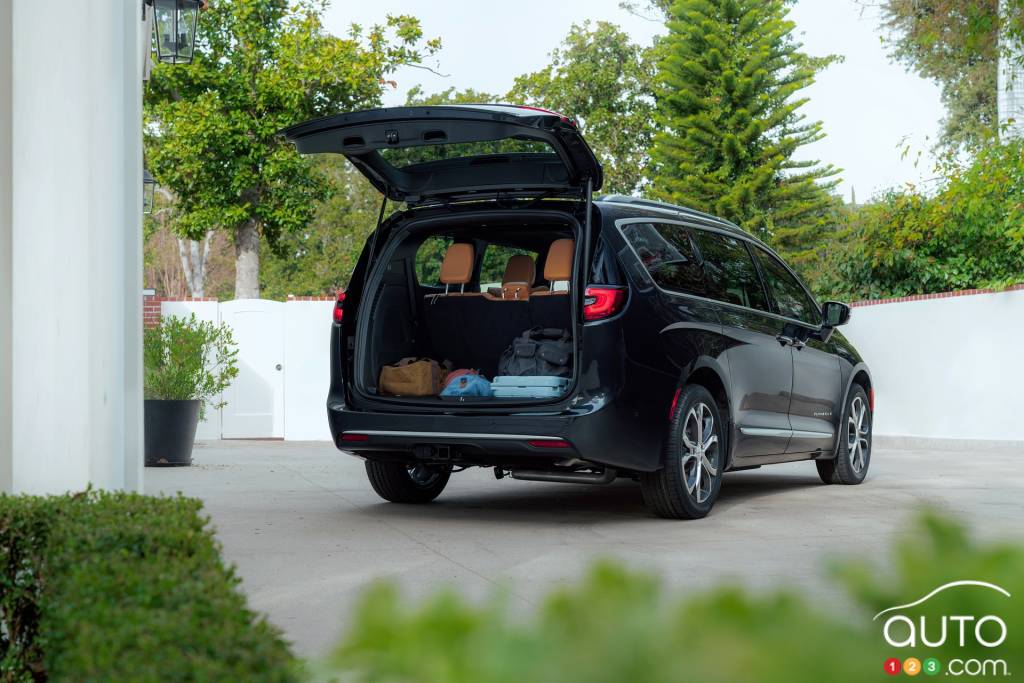 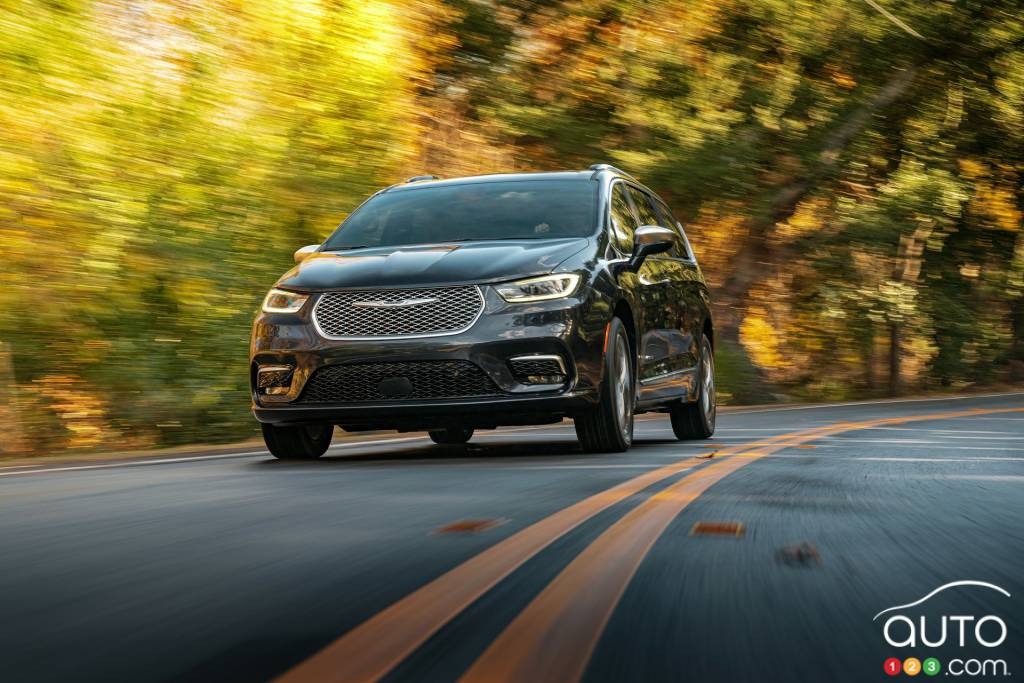 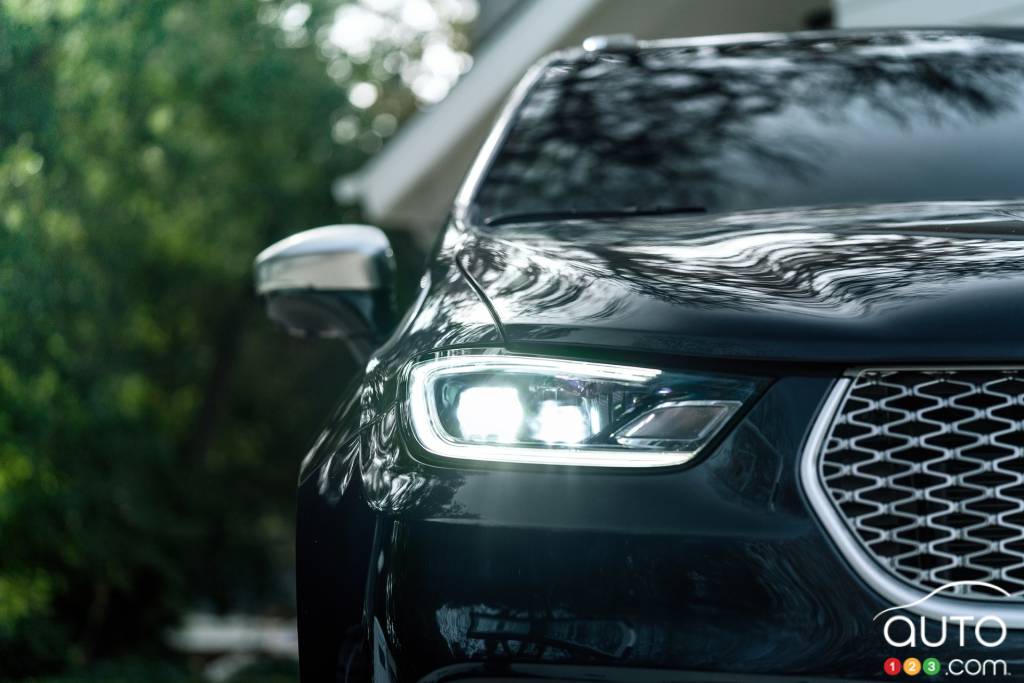 Chrysler Pacifica Could Get AWD for 2021

The Chrysler Pacifica will get a major update for the 2021 model-year, and one of the changes could be a big one for the model and for consumers: a four-whee...