Auto123 looks at the mild refresh being given the 2021 Honda Ridgeline.

The current-generation Honda Ridgeline made its debut for the 2017 model year. For its fifth year on the market, Honda has decided to offer it a little facelift. The company this week presented the 2021 Ridgeline in words and pictures.

The first thing to note is that the Japanese automaker wanted to give the model more character. Modifications take the form of a more domed hood, a more-massive grille and a wider track. A new bar (black or chrome) now connects the headlights, and new side air intakes contribute to better aerodynamics.

The changes not only rejuvenate the face of the model, but also help differentiate the front end from that of the Pilot SUV. It should be noted that the model shown here is the U.S. version. Some of the following changes may be different for the Canadian market.

Each version of the Ridgeline pickup receives new 18-inch wheels and new tires that feature an aggressive sidewall and shoulder design.

At the rear, things remain largely unchanged, though the bumper has been redesigned and features two large exhaust tips. Nothing changes to the body, which still features its signature storage bin. The Ridgeline can still carry 1580 lb of stuff and tow up to 5000 lb of… stuff.

Honda will also offer a performance package that adds wheels with a bronze finish, a unique grille, and HPD (Honda Performance Development) graphics. Other specific packages are coming, the company promises.

On board, the multimedia system screen has been redesigned and now offers sharper graphics that make the interface easier to use, according to Honda. Cloth seats receive new accents and richer trim adds to the appearance of the cabin. The 60/40-split folding rear seats, meanwhile, keep the Ridgeline functional. The Ridgeline also comes with the Honda Sensing Safety Package. The Honda Sensing Safety Package includes a host of active safety features and driver assistance systems.

Mechanically, the model's winning formula remains unchanged with the 3.5L, 280-hp V6 engine still there and still coupled to a 9-speed automatic transmission.

Given the lightness of the changes, let's just hope that the pricing won't make a significant leap forward; the Ridgeline is already expensive enough. 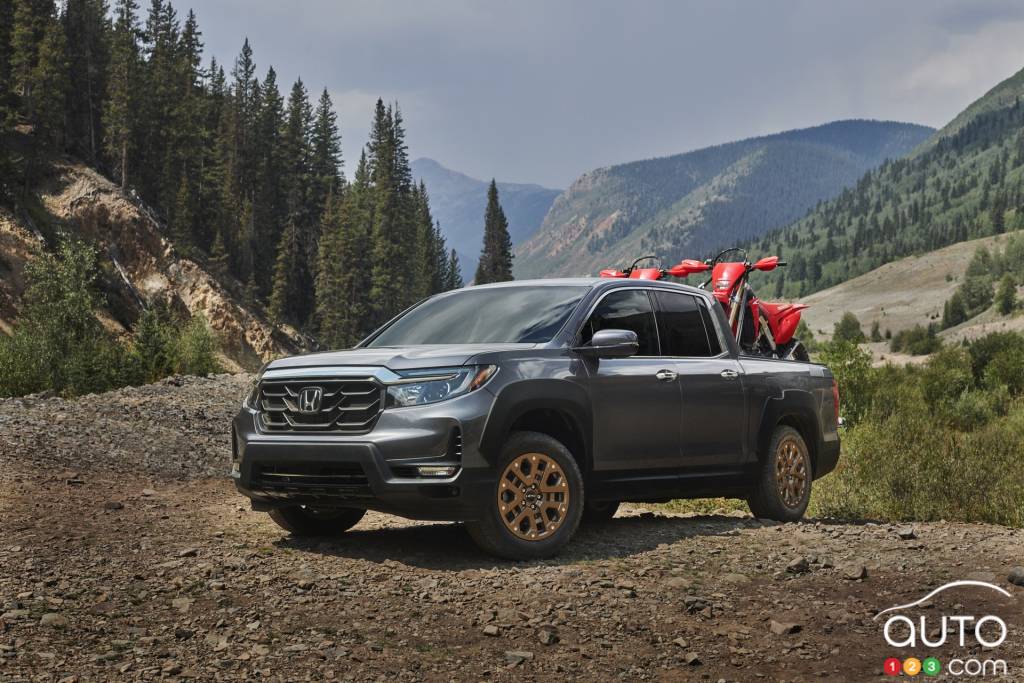 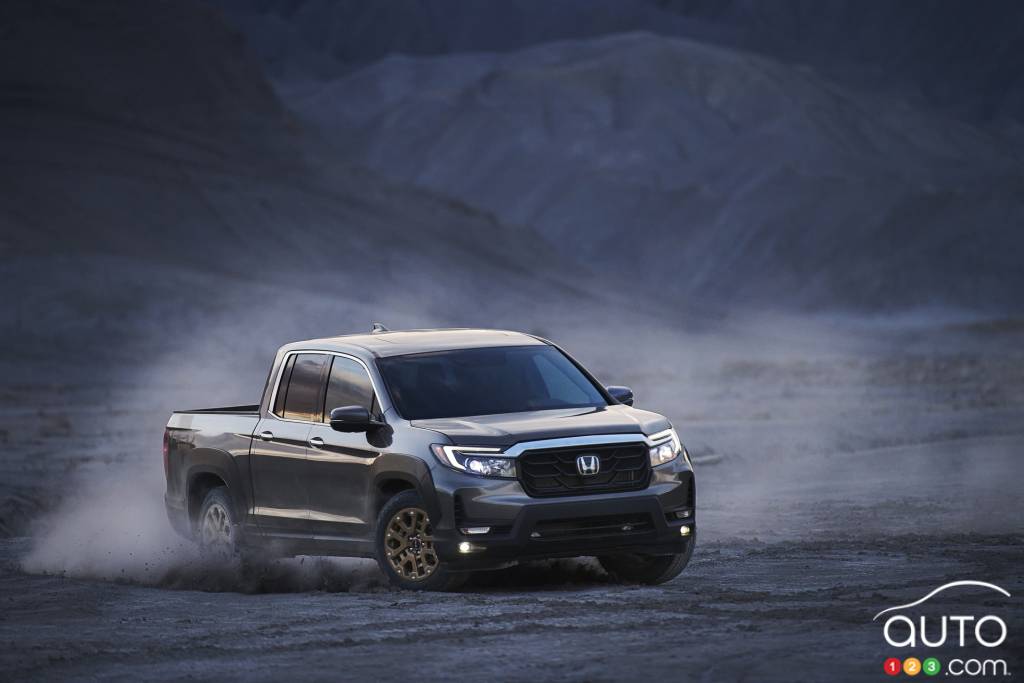 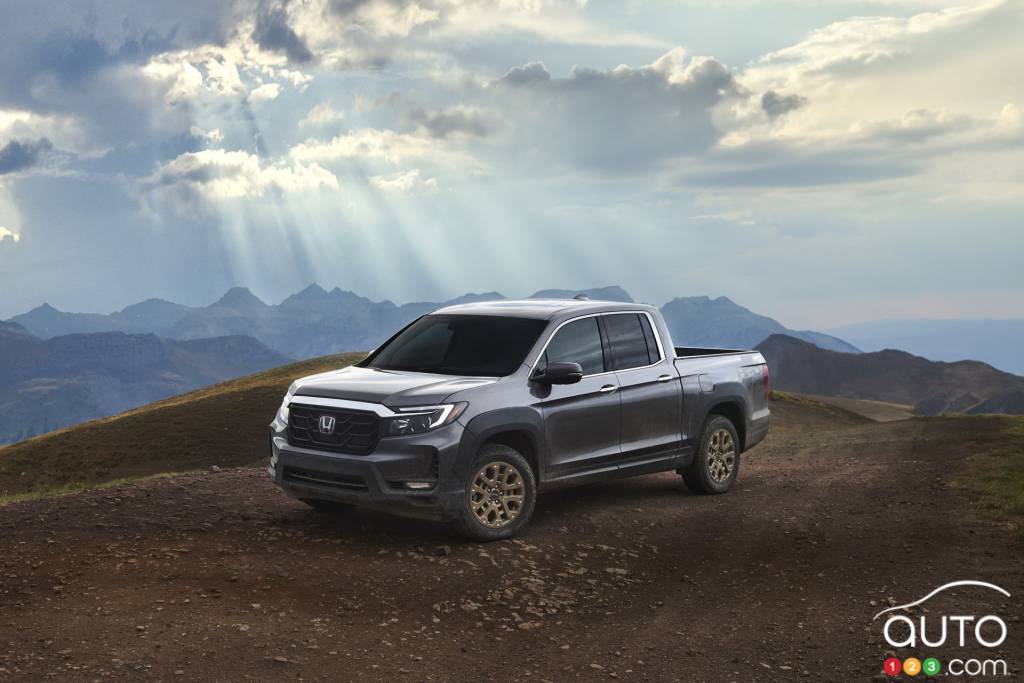 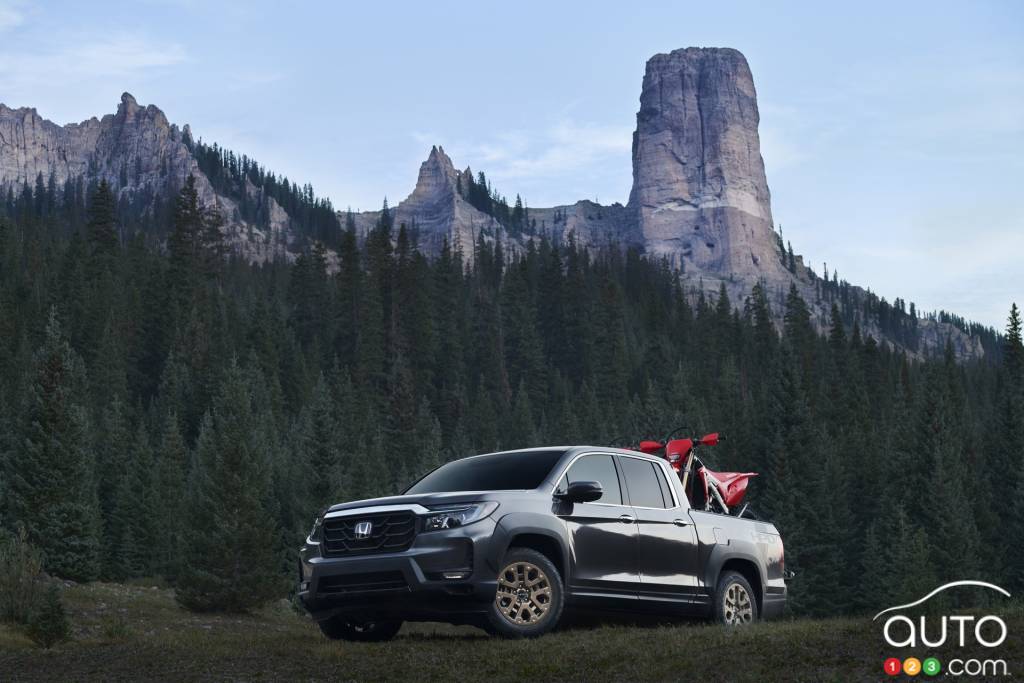 A New Transmission, More Equipment for the 2020 Honda Rid...

The 2020 Honda Ridgeline benefits from several improvements for the new model-year. Most significantly, this unique truck from the Japanese automaker gets a ...