The revised Genesis G80 sedan and all-new GV80 SUV are among the nine finalists announced today for the 2021 North American Car, Truck and Utility Vehicle of the Year awards.

2021 North American Car of the Year

No new models crashed the finalists’ party this year – semi-finalists did include the Polestar 2 and Cadillac CT4-V - but the three models that have made it to the final round were all heavily revised and improved for the 2021 model-year. Hats off to the Genesis G80, Hyundai Elantra and Nissan Sentra.

Other semi-finalists left behind in the dust include the reinvented Kia K5, Acura TLX and Mercedes-Benz E-Class. 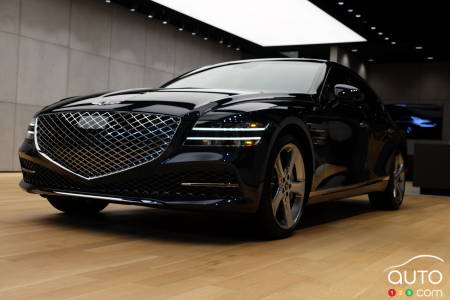 This is a rather eclectic affair this year, as the finalists’ group includes an all-new electric model, an all-new luxury SUV and a revenant built for serious off-roading and which comes in two sizes. Can you guess which they are?

Congratulations to the Ford Mustang Mach-E, the Genesis GV80 and the Land Rover Defender. The three SUVs beat out a diverse contingent of models in the semi-finals phase, namely the Maxda CX-30, reborn Toyota Venza, new Kia Seltos and revised Kia Sorento, revamped Nissan Rogue, Hyundai Santa Fe, Cadillac Escalade, Volvo XC40 Recharge and, yup, even the king of the castle in the compact SUV category, the Toyota RAV4 Prime. 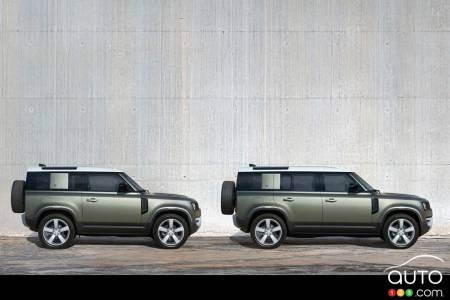 2021 North American Truck of the Year

There were but four semi-finalists in this category this year, and so it was a game of musical chairs to see which unlucky soul would be left out of the finalists’ trio. That dubious honour went to the Ford Super Duty, leaving a final three consisting of the Ford F-150, Jeep Gladiator Mojave and the crazy new Ram 1500 TRX. 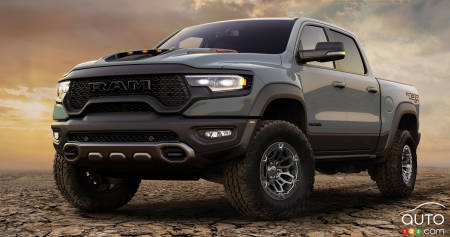 “In this very challenging year, these nine vehicles emerged as our finalists out of an unusually strong field of 27 semifinalists. Each one of them – especially the 15 in the ultra-competitive utility vehicle category – is excellent in nearly every way.”

The organization’s jury members, consisting of 60 automotive journalists from the U.S. and Canada, will vote for their choices early in the new year, and the big winner will be announced on January 11. 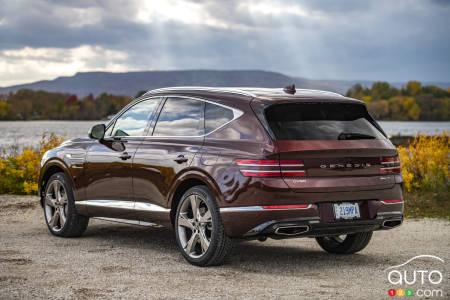 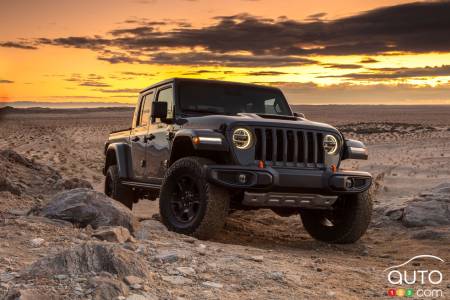