The Tiguan SUV currently available at your local Volkswagen dealer was entirely redesigned for the 2018 model year. That edition was ages in coming, the previous generation of the model dating back to 2009.

New reports indicate that the wait for the next edition won’t be nearly as long. Volkswagen is working on a new generation that would see the light of day in 2022.

It also appears that won’t be just an evolution of the current Tiguan either. Website Auto Express reports that the SUV’s design could be transformed and adopt a much sleeker, coupe-SUV-style look. The plan is to get ahead of where consumers appear to be going to benefit from the right product hitting the market at the right time.

There were rumours last year that the Tiguan range was going to expand with the addition of new variants. According to Auto Express, minds have changed at VW HQ.

The next-gen Tiguan will likely be based on the company’s MQB platform. It’s difficult at this early stage to predict precisely what kind of styling the designers will choose for it, but it’s easy to imagine something along the lines of the CrossBlue concept presented by VQ back in 2013. That’s the model you see here. 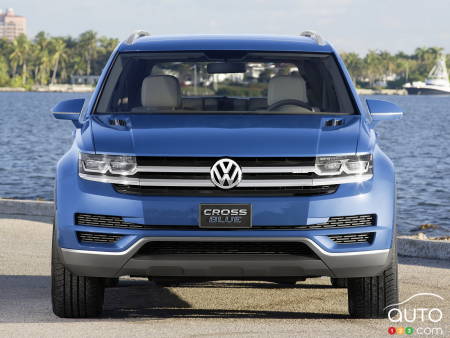 Sales have actually been solid for the current Tiguan, but what could really help the SUV would be a reinfusion of some of its traditional DNA. Today’s Tiguan is a highly Americanized product, to the point where its German-ness is barely detectable.

If the new report proves accurate, we should start to hear talk at the next round of auto shows. 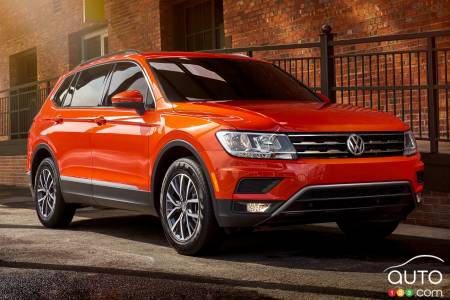 An Update for the Volkswagen Tiguan in 2022

Volkswagen is preparing an update of its most popular model across the planet, the Tiguan. The European version of the SUV should be presented before the end...

New photos of the 2012 Volkswagen Tiguan

Yesterday, we published a short story about the leak of a picture showcasing the facelift of the 2012 Volkswagen Tiguan.