The MDX is a core model for Acura, a true flagship within the lineup. Its fortunes are intimately tied to those of Honda’s luxury brand; where it goes, there goes Acura.

The overhaul the SUV is getting for the next model-year is thus a big deal for the brand. A very big deal.

The model that officially went into production this week at Honda’s assembly plant in East Liberty, Ohio is replacing an MDX that has been with us relatively unchanged since 2014. Eight years is a long time for any model generation to hang around.

Acura says to expect to see the new MDX begin arriving at dealerships as soon as February 2nd, and Canadian retailers should start seeing them soon afterward, depending on region. And it means a very early debut for a 2022 model.

Photo: Acura
An 2022 Acura MDX getting its badge

Initially, only the regular version of the new MDX will be available; it comes with a 3.5L V6 (delivering 290 hp and 267 lb-ft of torque). It won’t be until next summer before we see the Type S variant with its 3.0L turbocharged V6 (355 hp, 354 lb-ft of torque) – around the same time as the TLX Type S arrives.

Things are happening Acura, and it’s about time!

The next MDX is built on a new platform, like the TLX in fact. If the improvements made to the chassis and handling are as notable on the MDX as they’ve proven to be on the TLX, Acura buyers could be very happy with the SUV.

We’ll of course be sharing with you our first driving impressions as soon as we have our first chance to get behind the wheel of the 2022 MDX. Stay tuned. 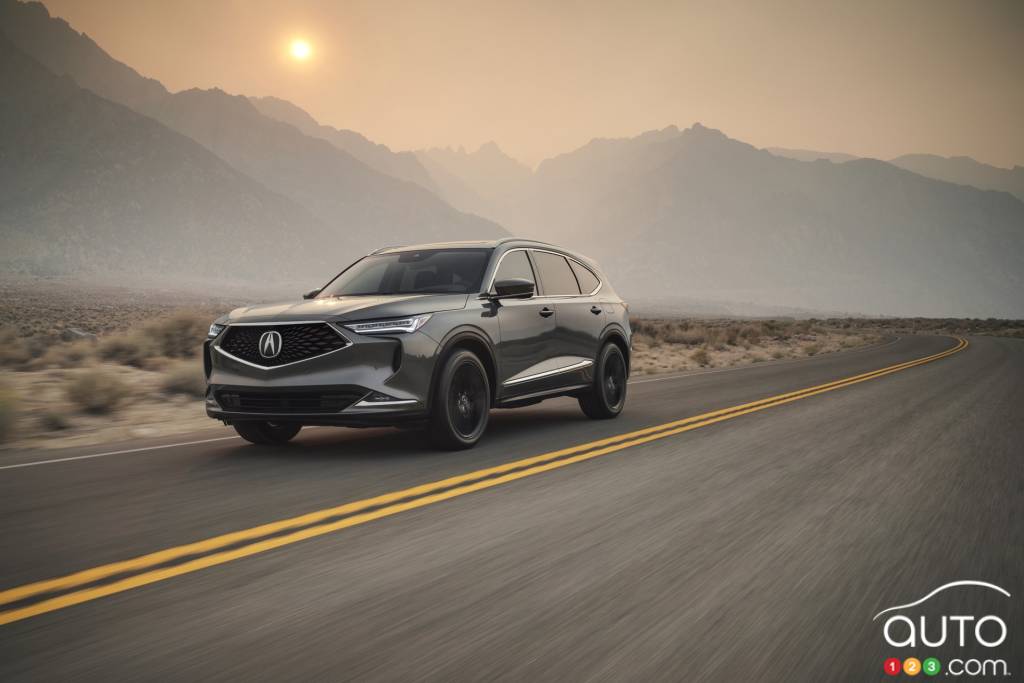 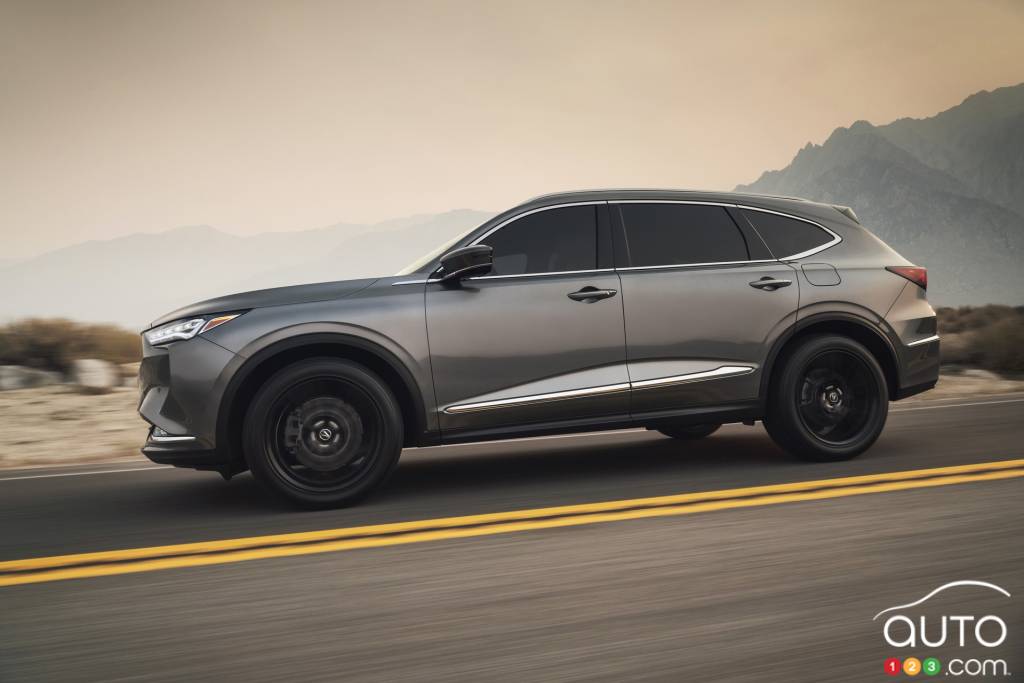 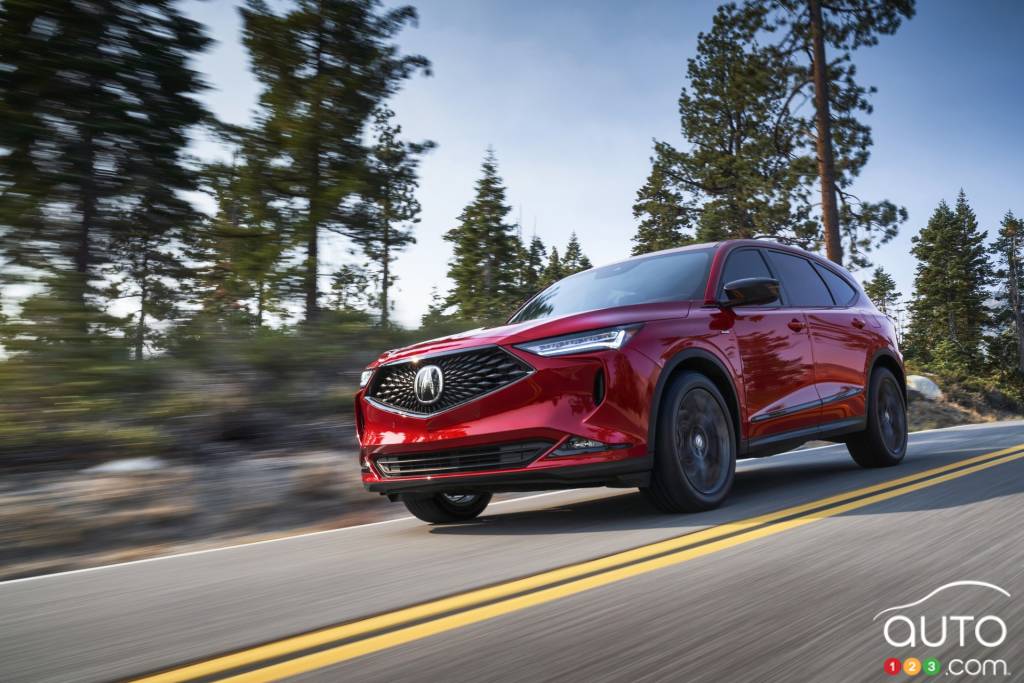 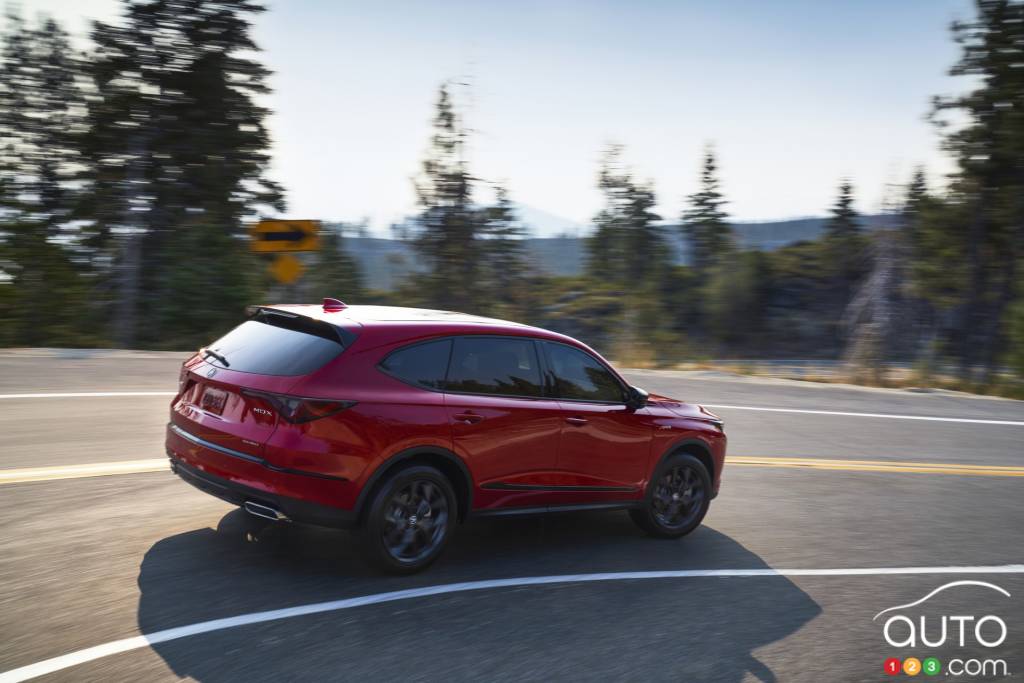 Tweaked but not overhauled for 2022, the Acura RDX A-Spec is a sporty-minded and -looking a well-rounded vehicle that offers a generous amount of driving ple...