Acura is making some targeted tweaks to its RDX model for the 2022 model-year. The SUV, which is after all the brand’s top-selling model, debuted in its current form in 2019, so the latest changes fall squarely into the mid-cycle refresh category. There’s a sort of unwritten rule at play for life cycles of model generations, which Acura saw no reason not to obey with its top performer.

Here then are the highlights of the changes to the model.

Aesthetically, the tweaks are subtle, but in line with the stylistic evolution of the brand's signature. We won’t say there’s a leaps-and-bounds improvement here, but we can say Acura isn’t going backwards

Of note is a harmonization of the presentation with that of big brother, the MDX, itself just revised.

As for variants, there are a few additions to the lineup. What will appeal most to buyers is the availability of the Platinum Elite (PE) package with the A-Spec model. That variant has a sportier look and buyers can now to combine this image with the high luxury offered by the PE package.

Also, a hand-assembled PMC (Performance Manufacturing Center) version will be offered. However, its production run is very limited, with all of 15 units traversing the border into Canada, so don't hold your breath about being able to get one. This variant, presented at the Acura Grand Prix of Long Beach, will feature one of the new colours offered, Long Beach Blue. It will be exclusive to this variant, but the other two colours introduced, which are shades of purple and carbon, will be available across the lineup.

Inside, the company highlights a few updates and upgrades, notably improved soundproofing, achieved via, for instance, the addition of a new material inside the fenderwells and a new insulating lining inside the doors. The goal here is basic: to make the new RDX cabin a very comfortable place to live.

As for the equipment (technology, driving aids, safety, amenities, etc.), it's comprehensive across the lineup, but note that wireless connection to Apple CarPlay, Android Auto and Amazon Alexa apps is now included across the lineup. Wireless charging for smartphonesis also offered with the 2022 RDX. As well, an important safety note: the rearview camera has a self-cleaning function, standard with every version of the model.

In terms of handling, Acura also promises some improvements thanks to revisions made to the running gear. Plus, the adaptive dampers that come with some versions have been refined so that the drive modes are even more representative of their mission. What that means is, the ride is smoother than before in Comfort mode and more engaged in Sport mode. Acura also says the braking system has been redesigned to provide for the driver with a better feel.

“This new RDX is the most premium version Acura has ever built and will no doubt continue its legacy of success in Canada,” says James Marchand, assistant vice president Acura Canada. “Over 90 thousand RDXs have been sold here since 2006, it will remain a testament to our commitment to Precision Crafted Performance.”

The 2022 RDX is expected later this year and pricing will be released shortly before it arrives at dealerships. 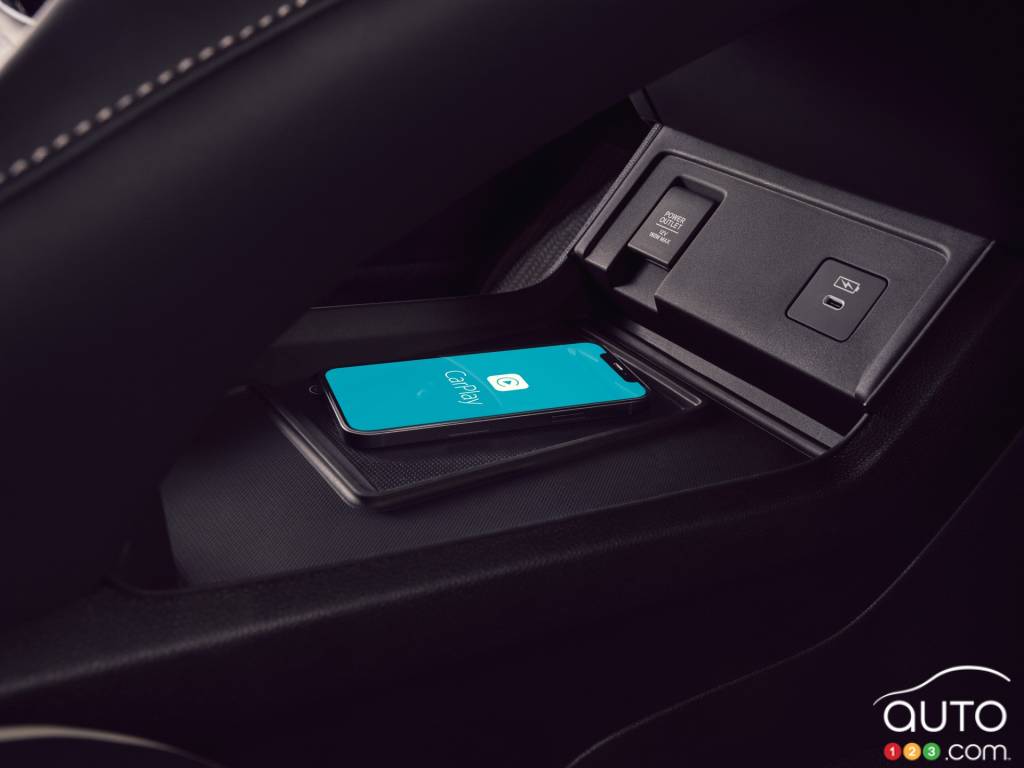 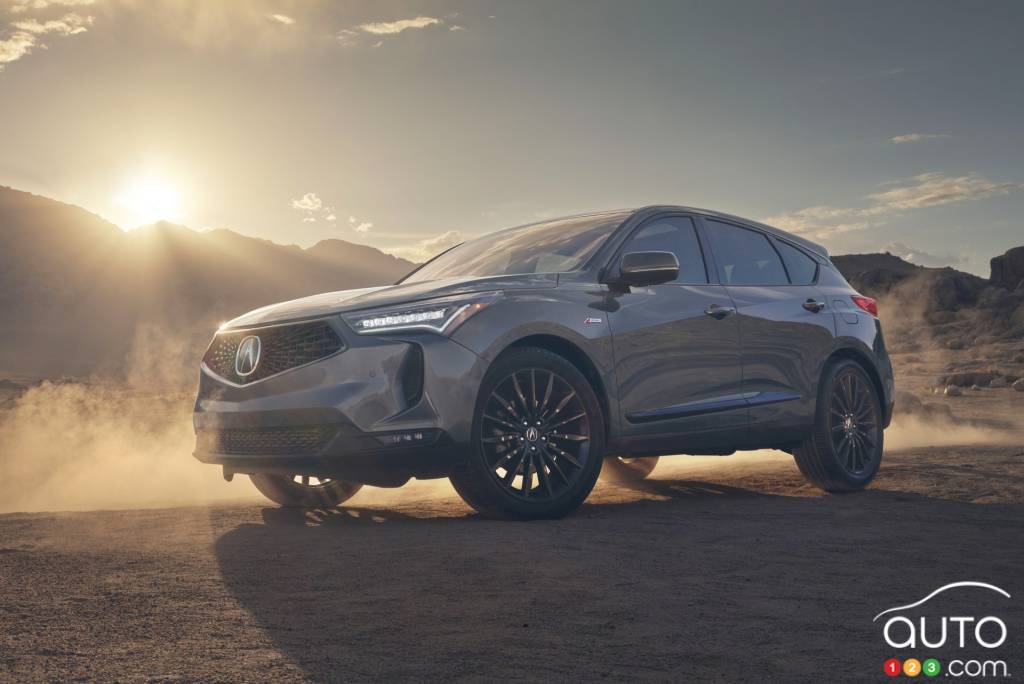 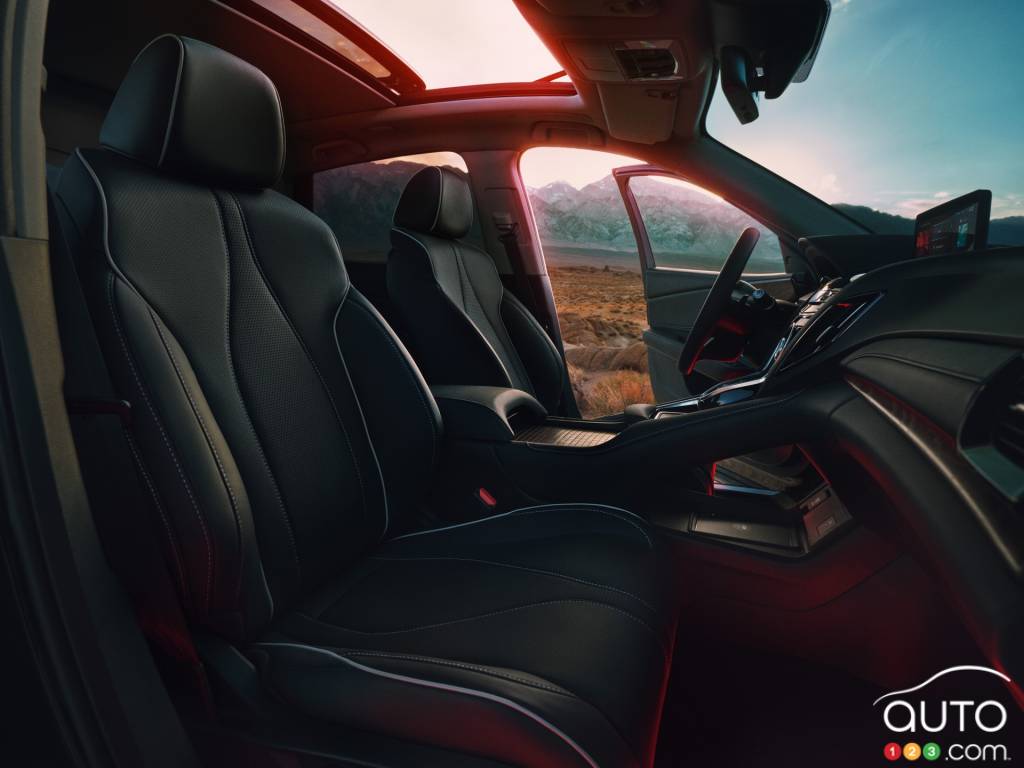 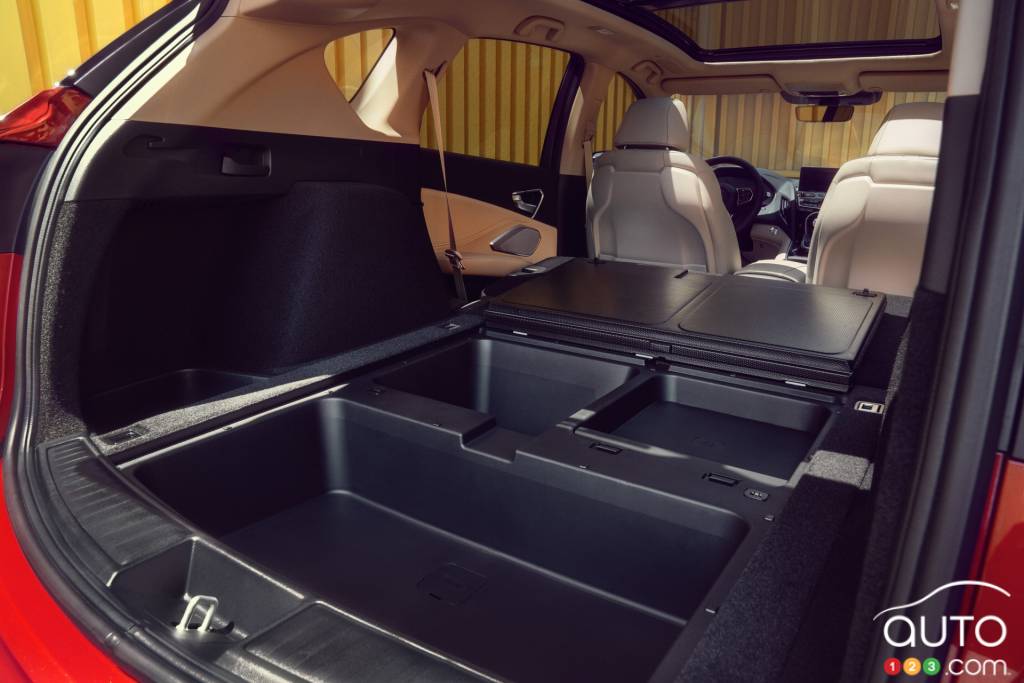 Acura Canada has announced pricing and changes being brought to its RDX SUV model for 2022. Included in the offering is a very limited PMC Edition.

Lexus Introduces the Next Generation of its Big LX… and I...

Lexus has finally introduced the next generation of its LX SUV, which has been over 15 years in coming. As you’d expect and hope, the model has evolved in ev...