BMW has announced the changes being brought to its X3 M and X4 M models for 2022, two years after they were first introduced. The new editions will be available to customers starting this September, and BMW promises pricing details as that date approaches.

BMW has given the engine the M3/M4 models’ lightweight forged crankshaft and weight- and friction-reducing coated cylinder walls. Also new is a 3D-printed cylinder-head core.

The increased torque gives the X3 M and X4 M Competition models a faster 0-100 km/h acceleration time (by 0.3 seconds though, so don’t get too excited). 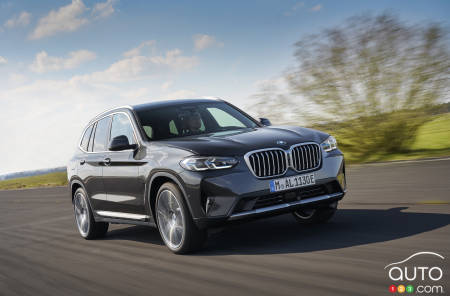 The designs of the X3 and X4 have also been tweaked, namely via a larger grille (you had to be expecting that) with a single-piece frame, thinner adaptive LED headlamps and larger bumper openings for improved cooling of the engine, transmission and brakes. The X3 M gets redesigned LED taillights with black borders and a body-coloured roof spoiler, while the X4 M features a new rear bumper and a glossy black rear spoiler (or optional spoiler that’s carbon-fibre reinforced). Buyers can choose from eight new exterior colours assorted across the M and M Competition models.

There mild revisions inside as well, notably to do with the redesigned centre console controls, new services on the iDrive 7 screen and better integration of Android Auto and Apple CarPlay. 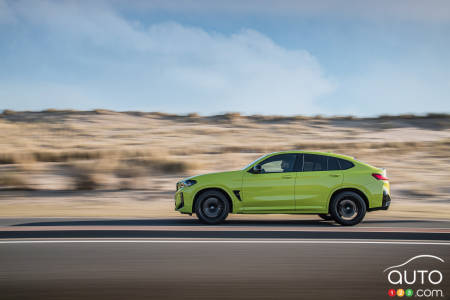 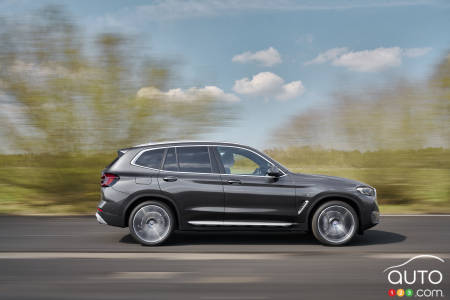 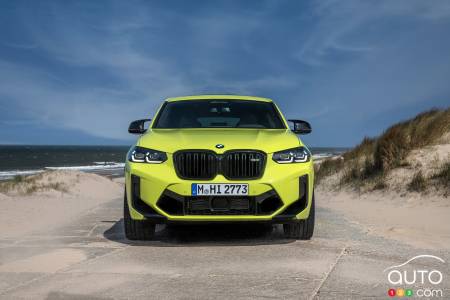 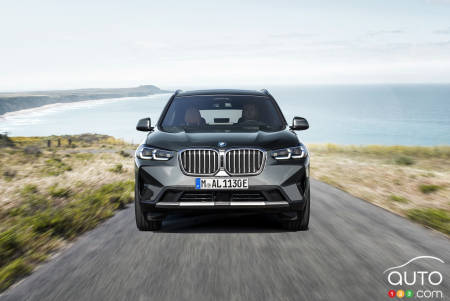 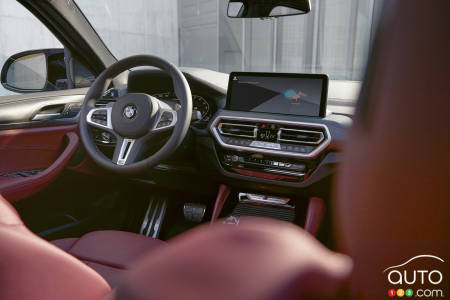 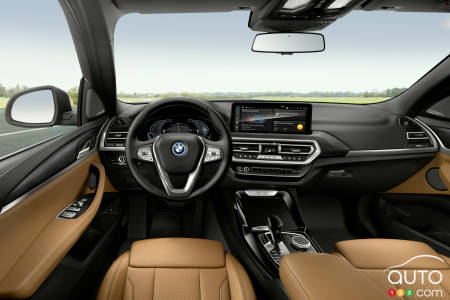 BMW’s flagship three-row SUV has gotten a good working over for 2023. The next X7 features refreshed styling both outside and in as well as a more-powerful e...

Articles By
Derek Boshouwers
2023 Mitsubishi Outlander PHEV: Here Are Rang...
Article
AMG Confirms GT On the Way Out, a High-Powere...
Article
Tesla Forced to Recall Over 1 Million Vehicle...
Article
More from this author