On November 17, Honda will unveil the next generation of its popular Civic compact car. Although sedans have lost much of their lustre in the marketplace in recent years, the Civic remains very popular with consumers and its importance to the Japanese automaker is paramount.

Honda’s presentation next week is actually of a prototype version of the 11th-generation model. However, knowing the manufacturer's history in this regard, the vehicle we’ll see will most likely be very close to production-ready.

The unveiling will take place via the Honda Head2Head channel on the Twitch streaming video service, the company announced today. And just to be sure it had everyone’s attention, it released a short video to give us an sneak preview.  and the reason why the first photo to titillate us was broadcast. 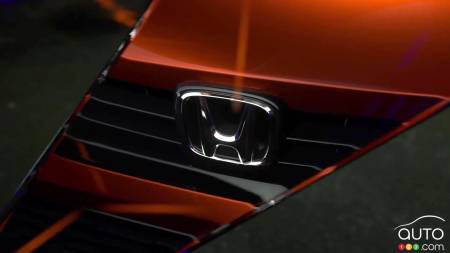 After that, the official launch of the real-deal 2022 Civic will take place next spring.

A redesign of the hatchback version of the Civic is also planned. This should make the ears of Type R fans perk up, since that performance variant is based on the five-door Civic. Unfortunately, the coupe variant will not return due to the declining popularity of the format.

The new Civic will be built on an updated version of the current platform, which means that the powertrains are likely to be the same, though they could be enhanced. The current Civic is powered by 1.5L (turbo) and 2.0L 4-cylinder engines, with 174 and 158 hp outputs, respectively. In the case of the Type R variant, we're talking about a 2.0L, 4-cylinder turbocharged engine delivering 306 hp and 295 lb-ft of torque.

The sedan version of the Civic will be the first to arrive at dealerships next year. We'll find out when the other variants will follow at a later date.

The Civic has been Canada's best-selling car for 22 years, and since 1973, it's attracted 2.2 million Canadian buyers. Quite something… 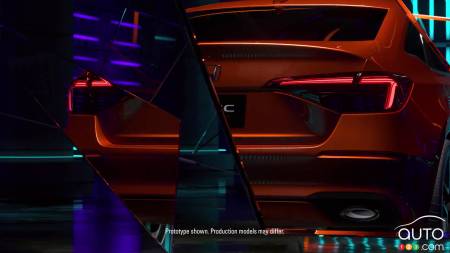 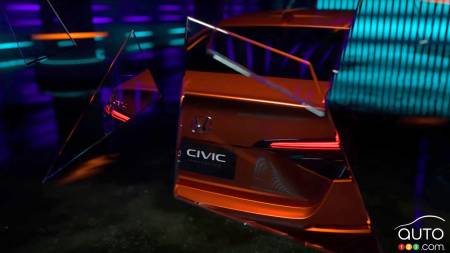 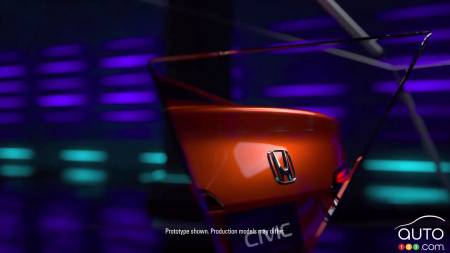 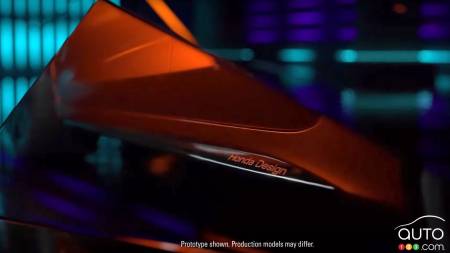 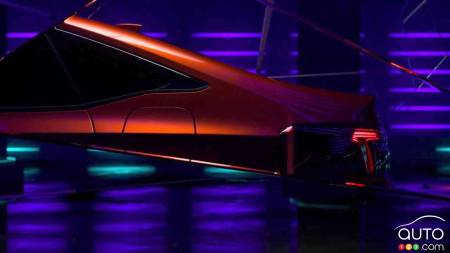 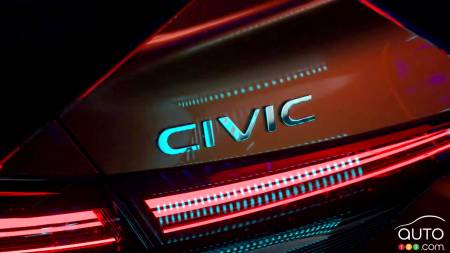 The 2022 Honda Civic Hatchback Gets its Turn In the Spotl...

Honda has unveiled the hatchback version of its 2022 Civic. While the presentation included no big surprises, we did learn that the model will receive two en...