Yesterday saw Subaru present the 2022 Subaru BRZ, the next generation of the sporty two-seater developed in partnership with Toyota. In doing so it revealed what kind of mechanics will be used in it over the next few years.

So, we were promised more power and that’s what we’re getting. However, many were disappointed, particularly those who had been anticipating the inclusion of the brand's 2.4L turbocharged 4-cylinder under the hood. This engine can deliver 260 hp and 277 lb-ft of torque.

In a new interview with Road & Track, Subaru's public relations manager Dominick Infante explained why the new generation of the model didn't in the end inherit the turbo engine. And like with the first iteration of the BRZ, the answer lies in the question of balance. Specifically, the new BRZ’s engine won out because it could be installed lower than the turbo engine, which is essential to keep the centre of gravity as low as possible. The problem is that the turbocharger of the 2.4L engine that serves the Ascent and Outback, among other models, would have been mounted in the lower part of the engine on the BRZ, which would have forced engineers to raise the unit’s anchor points. Doing this would have raised the model's centre of gravity and, as a result, affected the vehicle's handling and balance.

Could a turbo engine have been developed specifically for this product? Subaru hasn't addressed this precisely, but while it's clear that technically it could have done so, the cost issue is certainly what put the kibosh on the possibility. The price of the BRZ would then have risen significantly, and it’s clear that Subaru wanted to keep the model as affordable as possible. Also, the addition of a turbo would probably have pushed overall weight above 2900 lb.

The primary goal of the BRZ is to deliver a dynamic driving experience, and that is ensured by preserving the model's balance and handling capabilities. Raw power doesn't guarantee everything, and considering what Subaru delivered with the first generation, the engineers behind the BRZ deserve to be trusted on this.

Of course, consumers will render their own verdict, and that comes in the fall of 2021 when the 2022 BRZ makes its commercial debut. 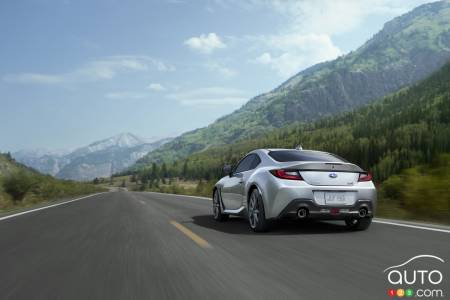 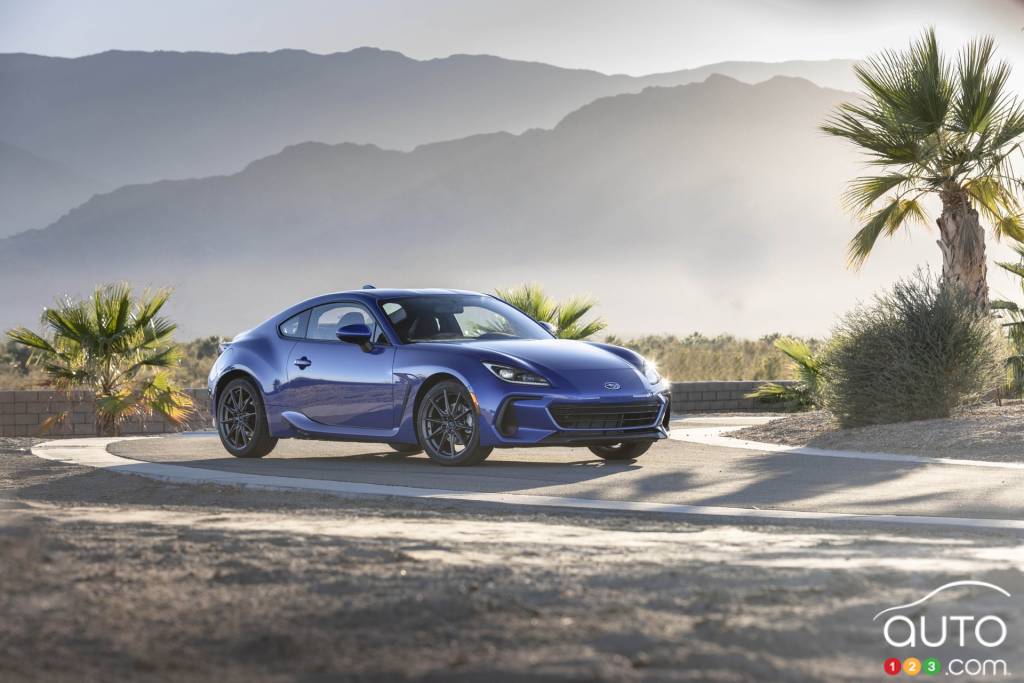 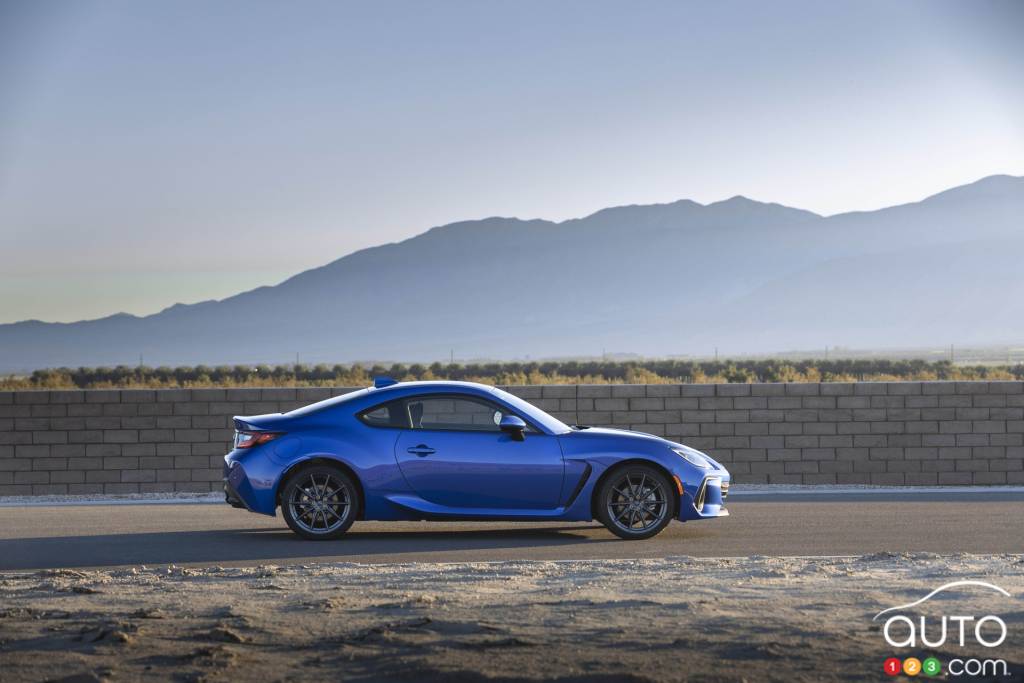 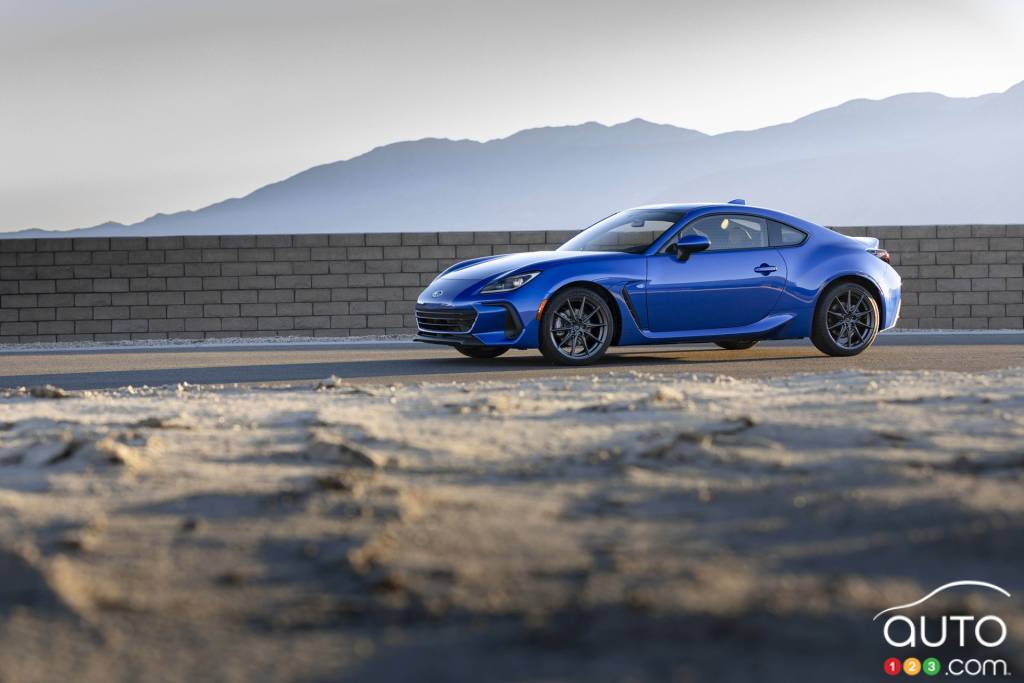 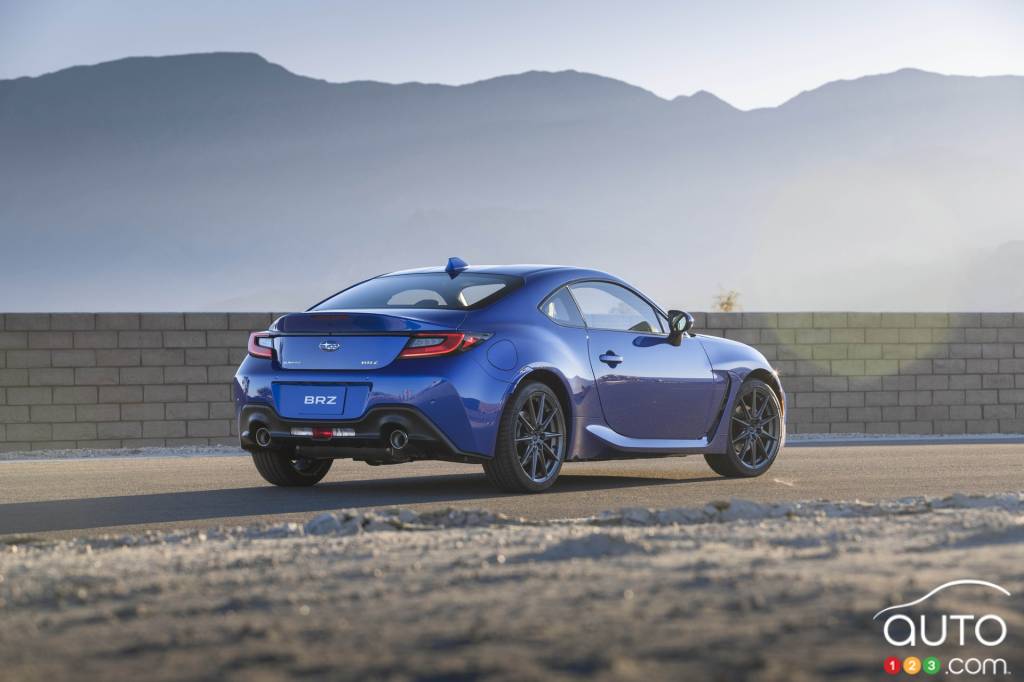 Subaru Canada today officially presented – virtually - the 2022 BRZ, fortified by a more-powerful engine and improved chassis. The model is expected to arriv...

Subaru has finally presented the much-anticipated 2022 Subaru BRZ. As promised, the second-generation BRZ will offer more power, though it does not receive t...

How to choose between the 2022 Mazda MX-5 and the 2022 Subaru BRZ? Auto123 compares two lovable little road beasts with charm to spare.