The Dodge Charger and Challenger are both taking their last furious lap in 2023. As part of their farewell tour, the company has launched a series of special editions to mark the end of an era.

The last variant of the Last Call series has just been presented with the King Daytona 2023 version. Based on the SRT Hellcat Redeye Widebody variant, the special edition will offer an additional 10 hp, which means that the supercharged 6.2L V8 will spit out 807 horses here. 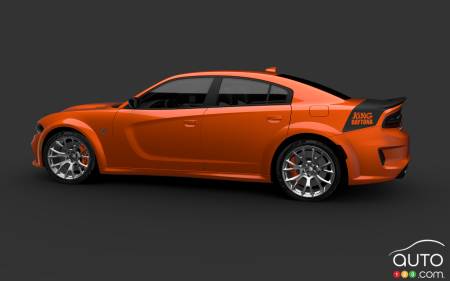 Dodge explained that this variant is inspired by the drag racing era of the 1960s and 1970s. 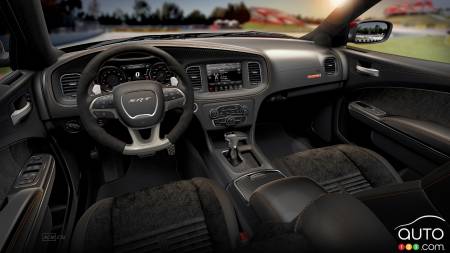 Inside, the variant gets black Nappa leather, accompanied by microsuede accent as well as contrasting stitching to match the body colour. A Daytona logo is visible on the front seats and King Daytona is inscribed on the dashboard.

Those interested in a Charger King Daytona will have to act fast, as only 300 units will be offered. A few select dealerships have reportedly been chosen to receive a version. The model will be available for order later this fall. 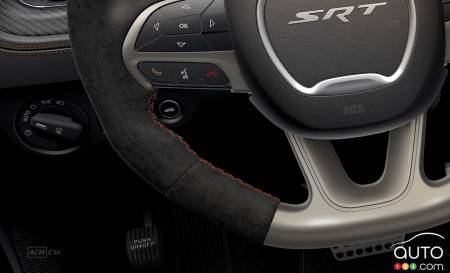 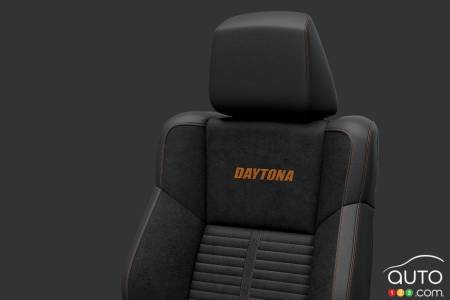