We had occasion to get a close look at and take a short drive in the future 2023 Imperium SEV, a Chinese all-electric midsize crossover that made quite a splash at the recent Electric Vehicle Auto Shows in Montreal and Quebec City.

Interest was so strong there that representatives of the Imperium Laval dealership that will sell the Imperium SEV in Quebec (there will be a handful of dedicated dealers opening in strategic spots across Canada in the coming months) told us they collected over 150 on-the-spot orders from interested buyers at the Montreal show.

In all, some 1,000 reservations have been placed just in the province of Quebec, and it’s no sure thing all those orders will be filled with 2023 editions; in other words, expect a long wait if you add your name to the order list today.

As for the vehicle itself, it features fairly straightforward styling that doesn’t look out of place next to any compact or midsize SUVs already out on the market, electric or not. The version you see here is a Chinese model, which is why it carries the Skywell nameplate, which is the company that manufactures the EV in China. 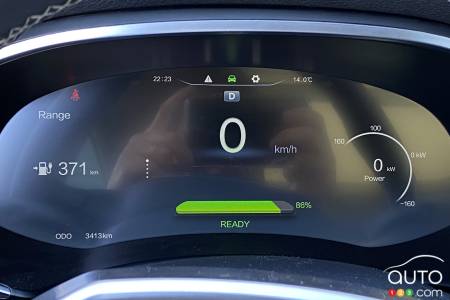 As such, though we noted a range of 371 km at 86 percent charge on the driver data screen, that only gives us a rough idea of what official range will be in our market, which works from different testing standards. Output from the vehicle’s single front-mounted electric motor is given by Imperium as 204 hp and 320 lb-ft of torque.

It’s expected the Canadian price point will run around $38,000 CAD for the Comfort base model, making it eligible for both federal and provincial (where applicable) EV incentives in place. The Premium should get a price point of about $45,000. In Quebec, that means that buyers will be paying only about $34,000 once they get back the discounts available to them.

Of course, our quick run around the block showed an interior that is kind of on par with that price point, so there’s nothing particularly fancy, in keeping with the unassuming exterior. Our version was the Premium and so it did feature the larger 12.3-inch multimedia screen (base models get an 8-inch screen). But again, seeing as this was not the final production version that will be sold in Canada, we won’t draw any conclusions yet regarding the comfort, amenities and ergonomics offered by the Imperium SEV. Same story performance-wise, as we found the acceleration decent but not extraordinary (to be expected, given the 204 hp available); steering and braking were solid.

In terms of space, there’s plenty of it, the second row appears quite massive in fact, and there’s a panoramic roof above. Front seats were quite comfortable.

More details will surely be coming as the launch of the Imperium SEV approaches. Stay tuned. 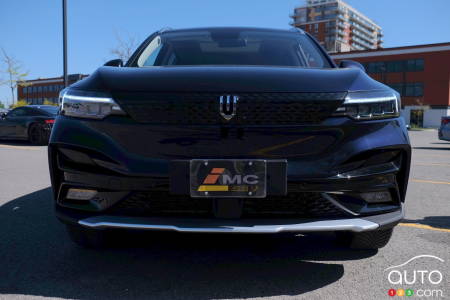 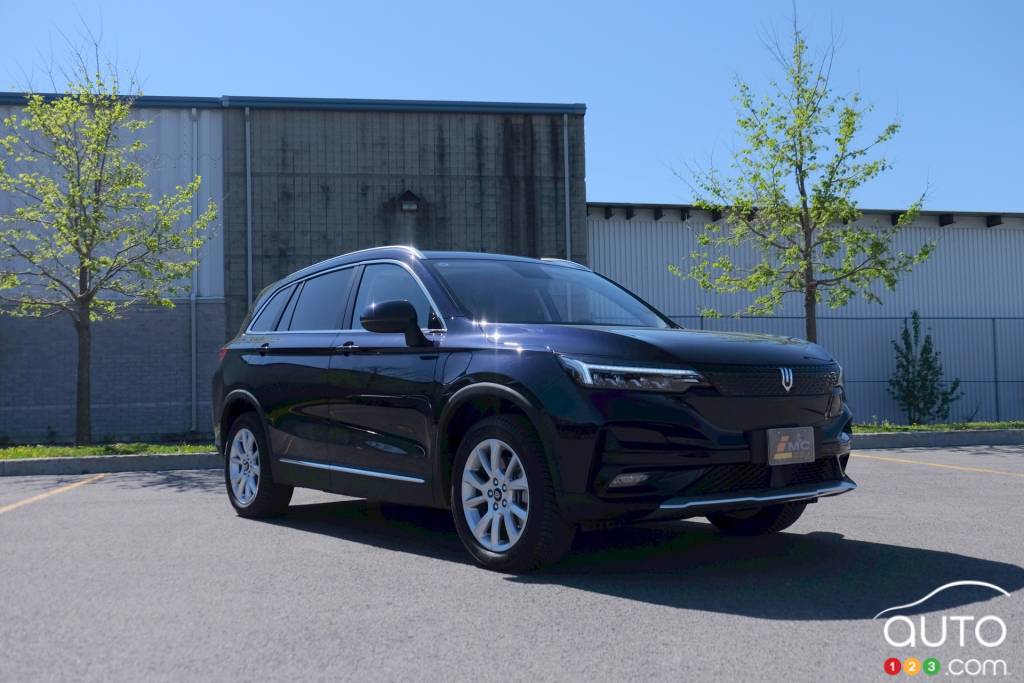 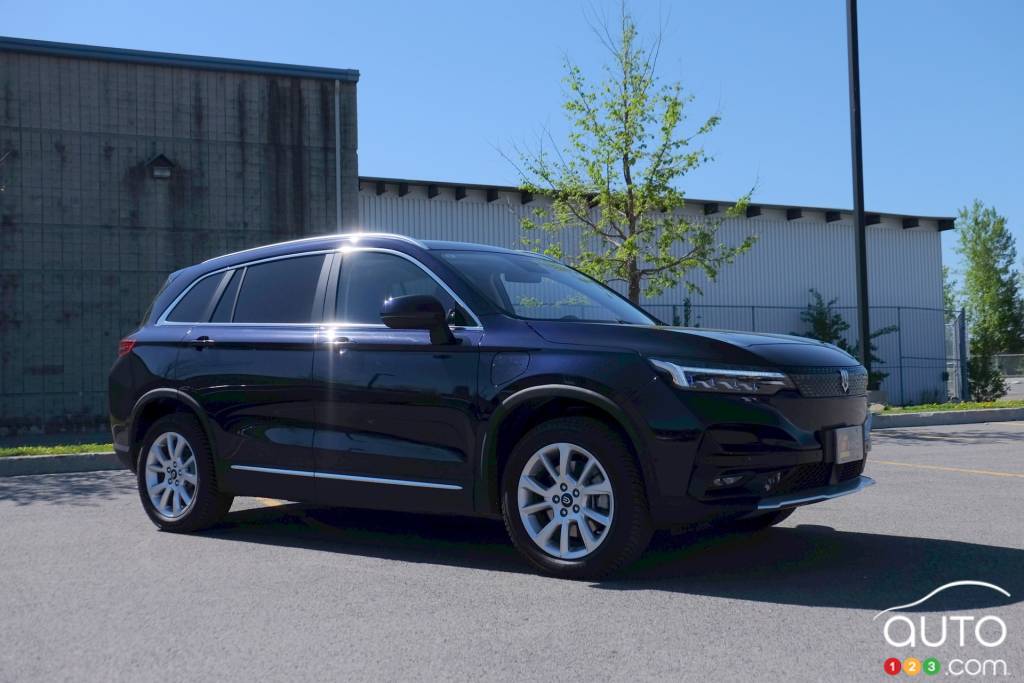