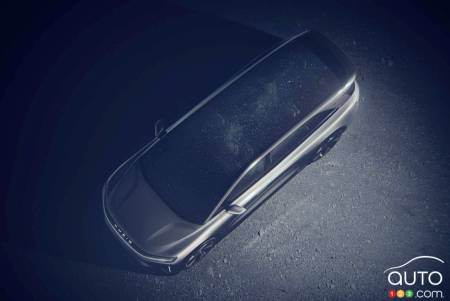 •    Lucid Motors has shared more images and details about its upcoming Gravity.

•    The company promises that it will offer more range than any competing model.

A little over two years ago, Lucid Motors gave us a glimpse of the SUV it has in development. At the time, the fledgling EV maker said production of the Lucid Gravity was scheduled to start in 2023.

This week, the company shared more details about its model. The Gravity SUV is coming to the luxury SUV segment, of course, and it will be based on the platform of the first car marketed by the firm, the Lucid Air sedan. 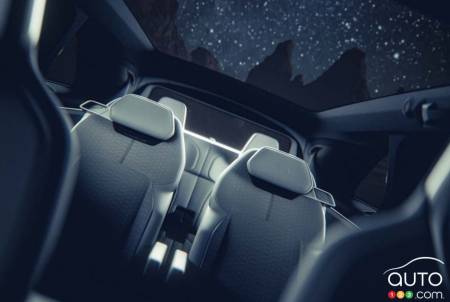 The first thing that will interest EV buyers in need of many seats is that the Gravity will offer seven of them, spanning three rows of course. However, it will be possible to opt for five- or six-seat configurations, in two or three rows, respectively.

The Gravity will also have a glass roof, like the Air sedan. The company confirmed as well that the model will feature a digital display dashboard that will feature the next-generation interface Lucid introduced last October. The new interface is more intuitive and introduces the hands-free driving function on highways, developed by Lucid Motors. 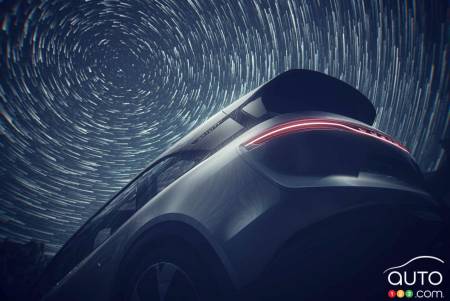 Details about the Gravity's specifications are yet to be finalized, but future owners can expect some versions to offer more range than any other electric vehicle on the market, with the exception of the Air sedan, which offers 832 km of freedom.

“Gravity builds on everything we've achieved so far, taking our internal technology advancements further to create a luxury performance SUV like no other.”

Lucid plans to start taking reservations for the Gravity in early 2023. Production is expected to begin sometime this year at Lucid's Casa Grande, Arizona, plant, where the company's only other vehicle is also manufactured. 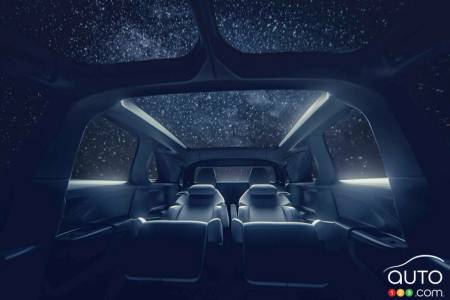 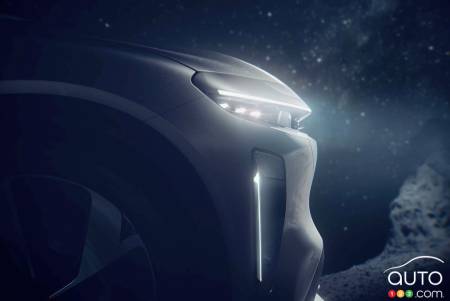 2024 Audi Q8 e-tron: The e-tron Gets Revised and Retagged